Everything to know ahead of Saturday's trip south to face the Cottagers in Sky Bet Championship action!

The big news coming out of Oakwell has clearly been the appointment of a new head coach, with Iranian coach Poya Asbaghi taking up the role on Wednesday morning.

Leaving behind the Swedish U21 international setup and a nation he's called home for all but one of his 36 years, he becomes our sixth successive boss from overseas and has brought with him Ferran Sibila, his Spanish assistant and they'll be looking to arrest the Reds' slide down the Championship table as soon as possible. 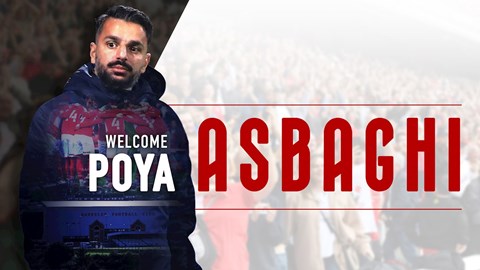 Whilst expected to attend the match against high-flying Fulham, they won't be in the dugout this weekend at Craven Cottage. The two men will take training from next week, as they complete the formalities of such a big move and settle into their new surroundings.

This means a third game in charge for caretaker boss Jo Laumann. The man from Marrakech led the Reds to a first win since August in his opening match in charge against Derby County a couple of weeks ago, before then overseeing a disappointing display a few days later at Oakwell against another fellow-struggler in Hull City. 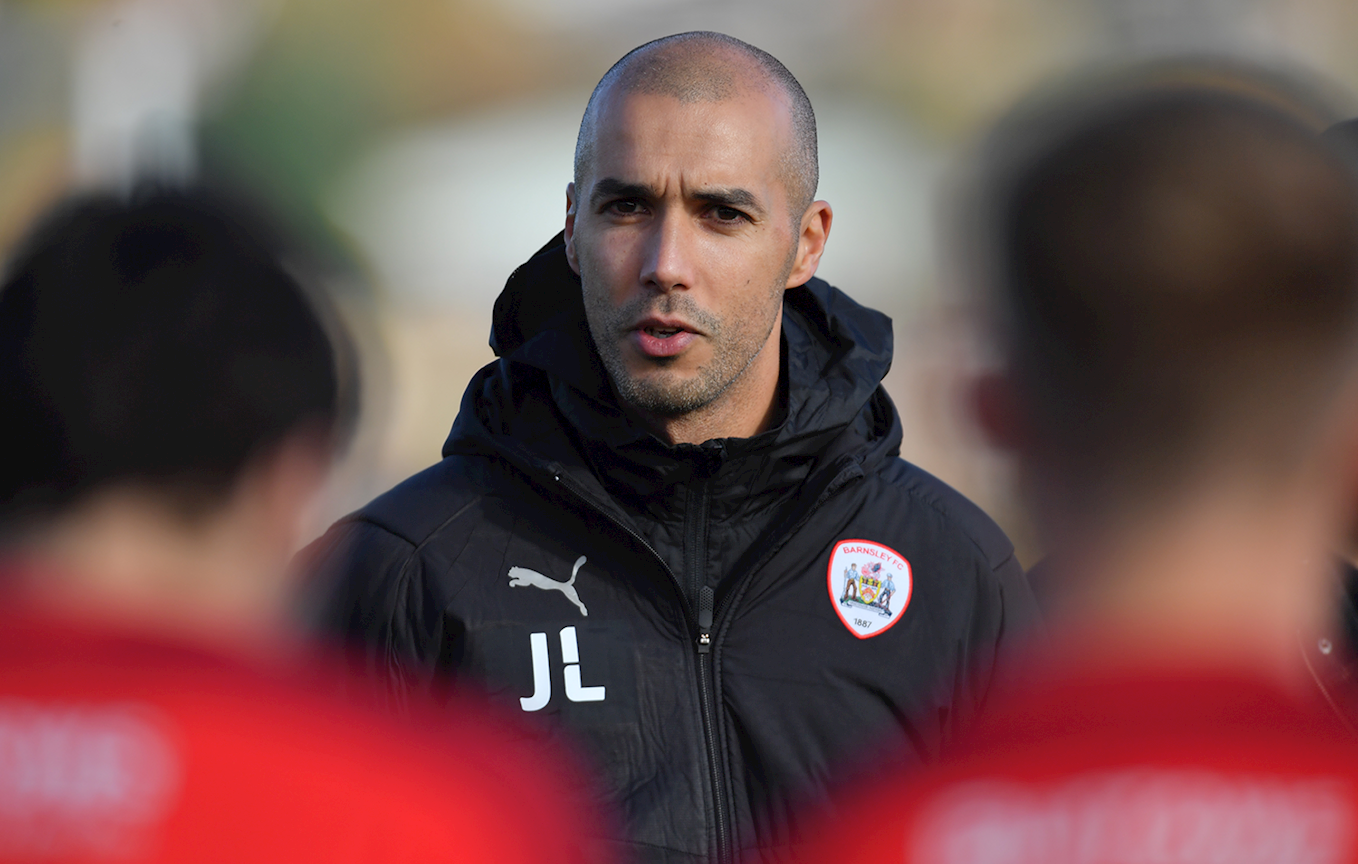 That loss against the Tigers dampened the fires that were set after the three point success over the Rams. Two performances on the opposite scale in terms of quality, and belief quite frankly. Going behind to Hull seemed to totally throw Barnsley off course in that fixture, but it's to be hoped that after a bit of downtime and seven straight days on the training ground during the November international break, that spirits have been lifted as we prepare for another three-game week.

It doesn't get much more challenging at this level this season than a trip to the capital and to the grand old venue that is the Cottage. Currently six points clear, sitting second place in the league standings, the West Londoners are looking set for yet another instant return to the top flight. 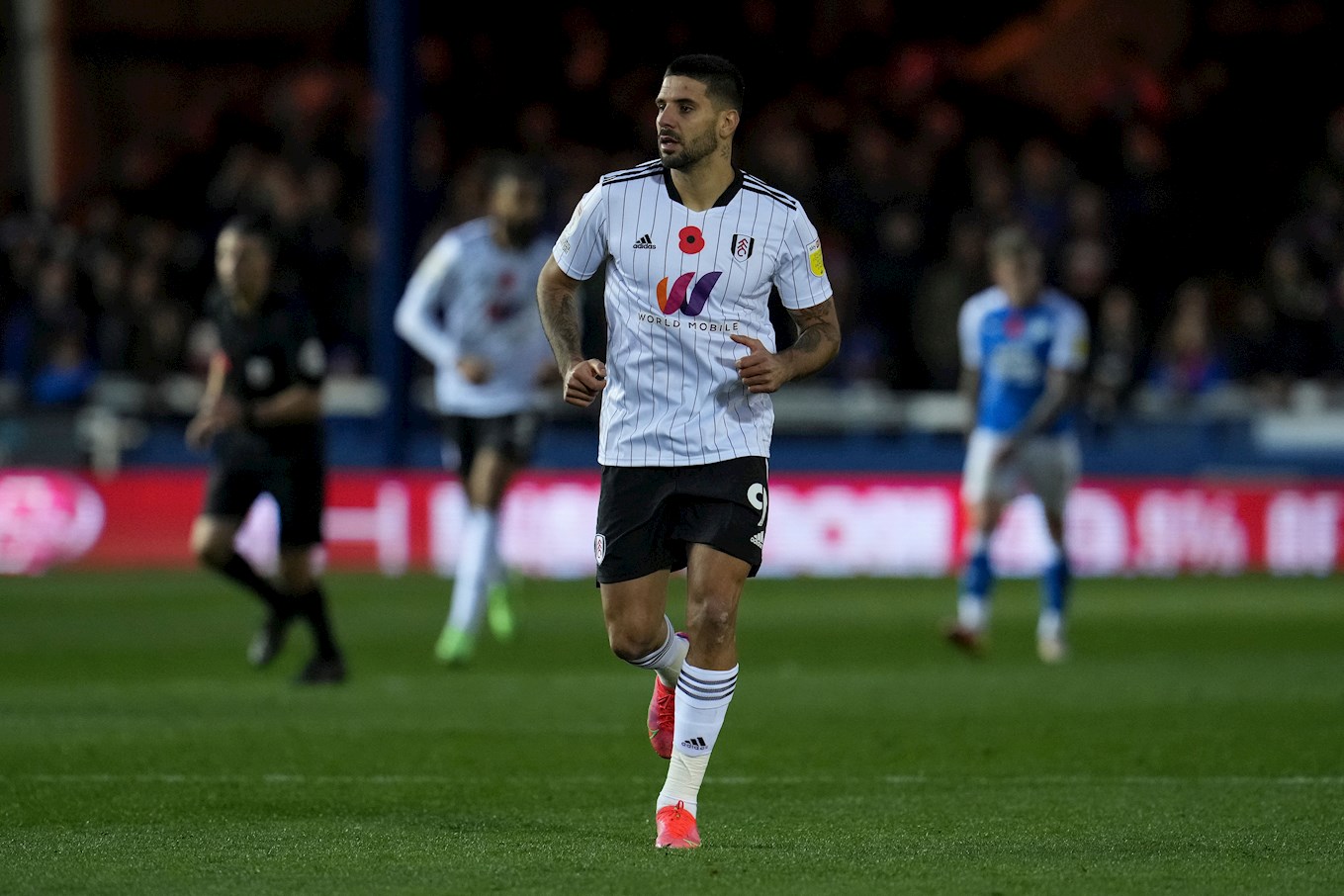 With Serbian hotshot Aleksandar Mitrović scoring 20 goals in his 17 Championship games this term, we will be facing the continent's most in-form striker. The former Newcastle United man also scored the winner for his country in midweek, sending them to the World Cup in the process  as they saw off Portugal at the Estadio da Luz.

Our hosts are on a six-game winning streak, having scored 21 times in those matches, conceding just once, six games ago. They saw off Peterborough United last time out, and three days before that they thumped Blackburn Rovers 7-0 away from home.

It has certainly been an impressive start to his Fulham career for head coach, Marco Silva who is enjoying his fourth stint in English football after previous spells with Hull City, Watford and Everton. 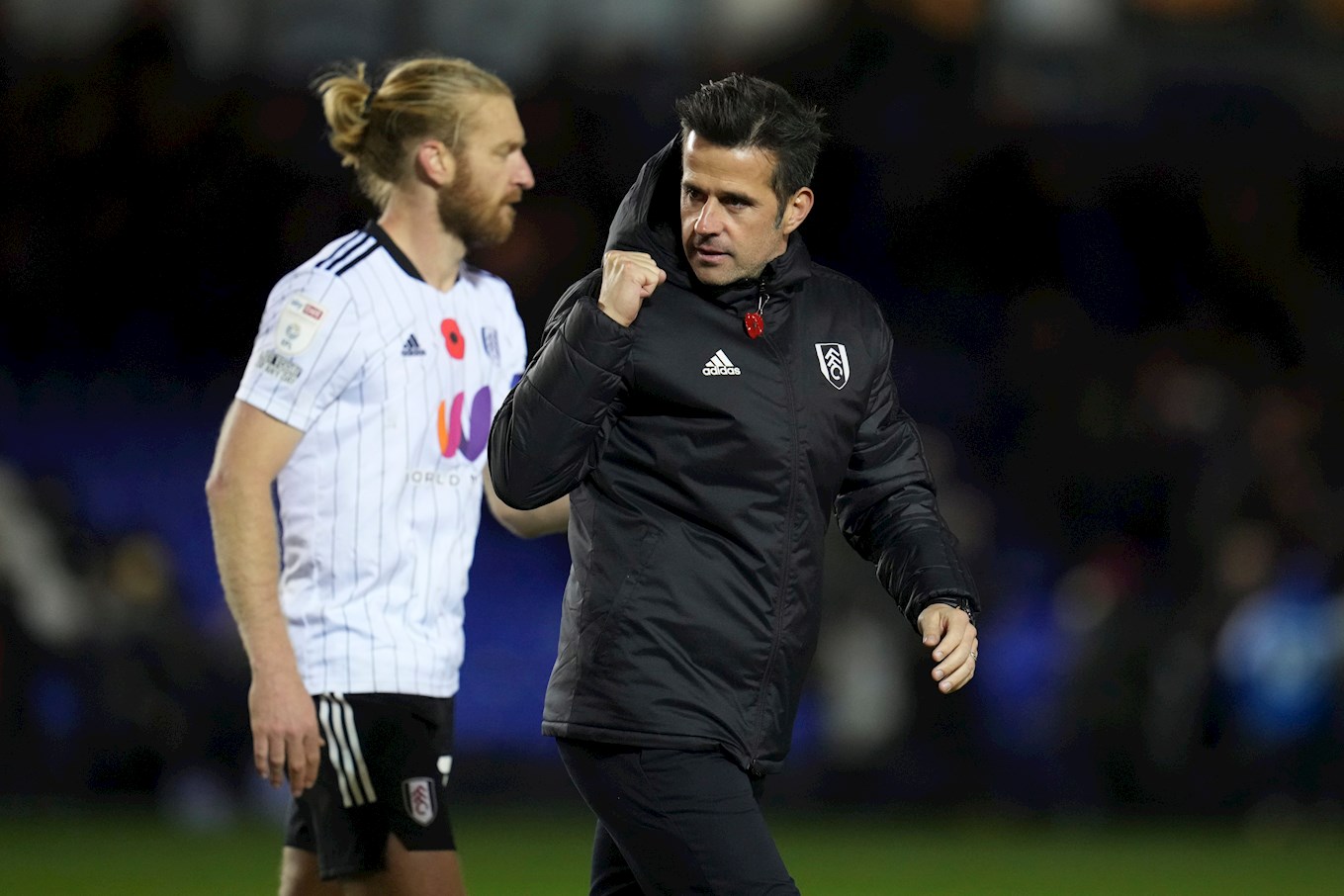 The Portuguese led Sporting in his homeland to cup success before a terrific spell in Greece with Olympiakos who he guided to a European record at the time, of 17 consecutive league victories as they won the title back in 2016.

If we're looking for crumbs of comfort, we only need to rewind to our last trip to this venue, back in February of 2020, pre-pandemic. Without a win in six matches, the Reds - under Gerhard Struber - played their hosts off the park in a 3-0 rout, going on to win three straight games on the way to securing survival, whilst Fulham ended up promoted.

Ex-Fulham man Cauley Woodrow grabbed a brace in that game, and will be looking to lead by example once again on his old stomping ground. And he could finally be rejoined up front by Carlton Morris. 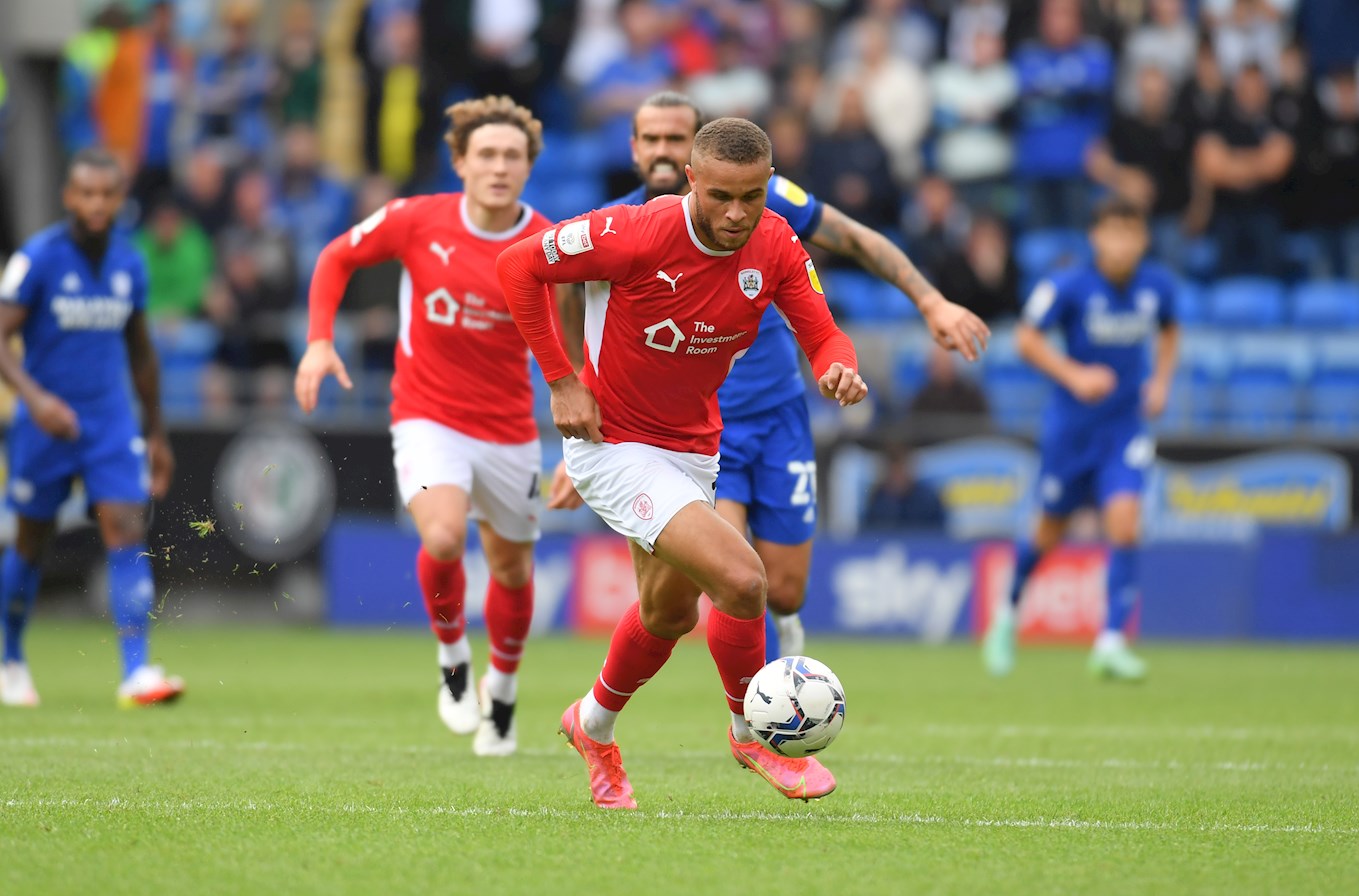 One of the stars of last season after joining from Norwich City in January, the big man limped off in August's victory over Coventry City and has been in full training for more than a week now, after that three-month layoff as he looks to reclaim a starting berth this weekend.

The man in the middle for Saturday's 3pm kick-off in the capital is Joshua Smith. The Peterborough-born official is just 29-years-old and last took charge of a Reds fixture in last season's 2-2 draw with Norwich at Oakwell in May of this year. 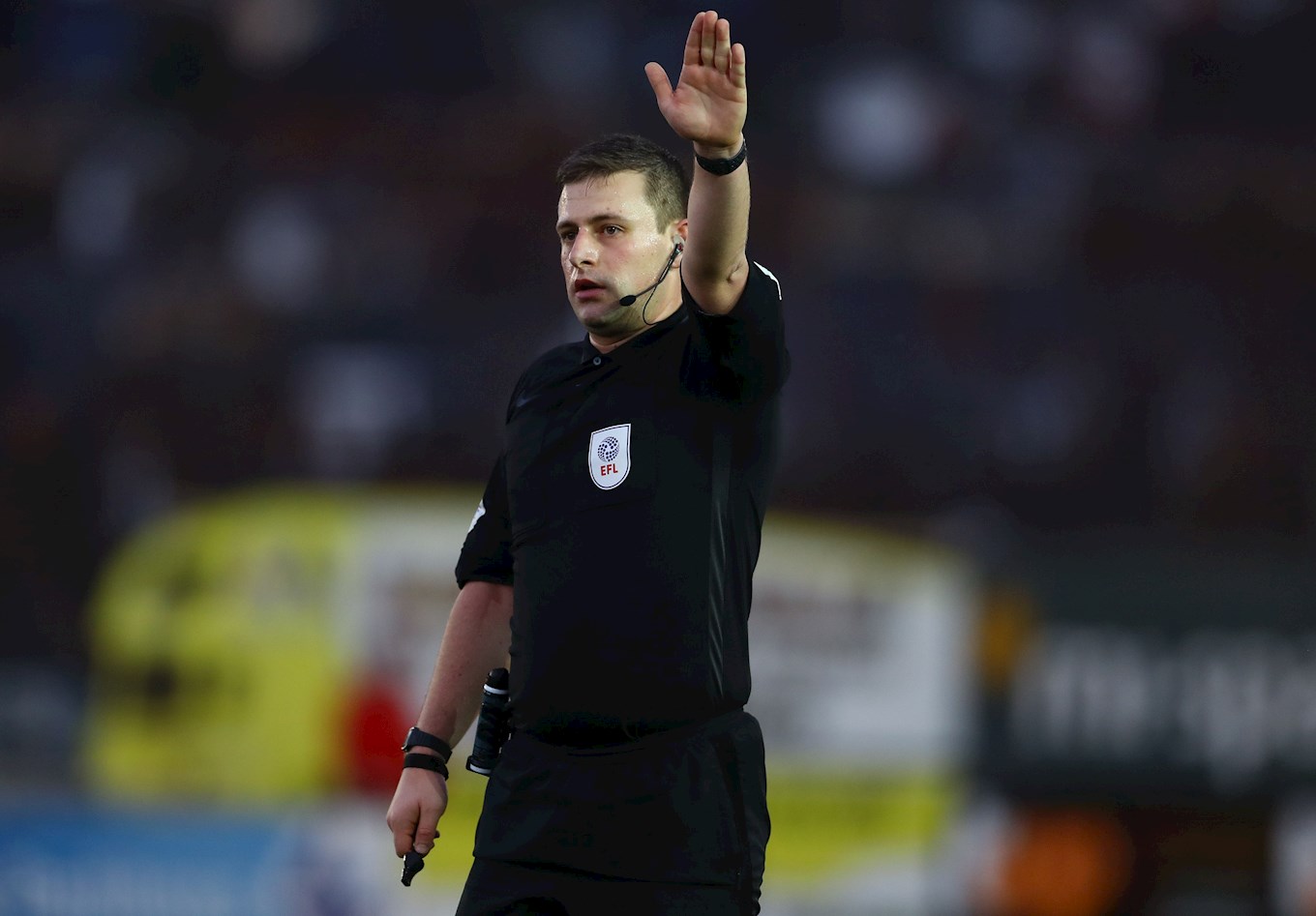 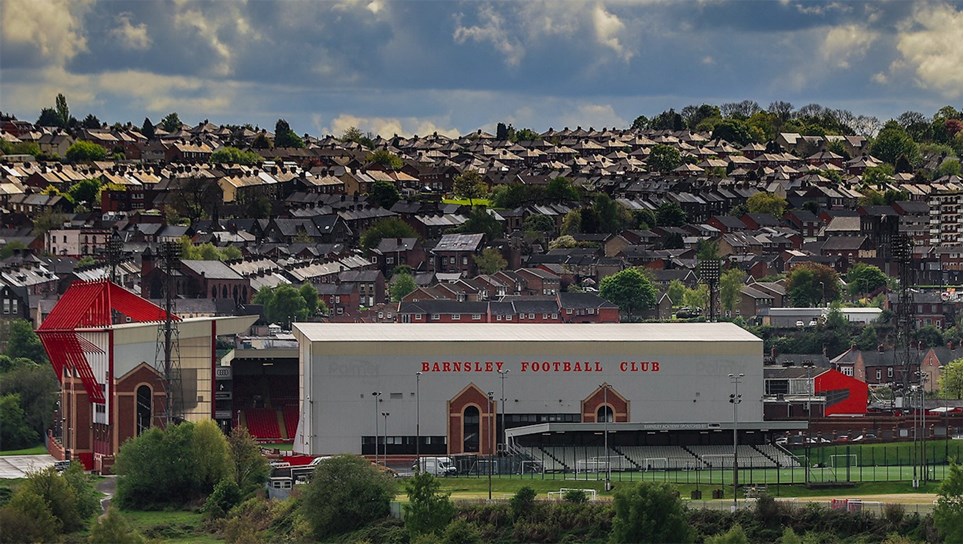