The defender returns from suspension this week and he spoke ahead of our clash with Swansea City.

“It’s good, he’s come in with a plan and a way of playing, he’s very assertive, so it’s been good to get to know him. It’s only been two days, but we’re all enjoying it. It’s a clean slate for everyone.

“The clarity is massive. We’re going back to basics. It’s about knowing our specific roles and I think we’re all buying into it. But it’s a quick turnaround so we’ll hopefully get better over time.

“It’s about buying into the style, the process, and I think there’s a lot of reminding the players how good they are, about what they’re good at, and so yeah, I think it’s been a positive start. We just need to execute now on matchday.” 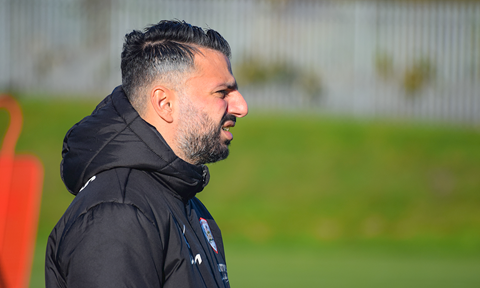 “It needs to start happening tomorrow. We’re at home, we’ve our fans here, first game under Poya, so we ought to have the impetus to crack on now.

“But we know it’s a challenge, as it always is at this level.

“Swansea are a good side, I’ve played under the manager there, when I was at MK Dons, and played alongside him. So I’ve a lot of respect for him. I’d like to think I know what to expect from his side, but I’d also like to get one over him!

“We didn’t beat Swansea last season, so hopefully tomorrow is different. We probably owe them one.” 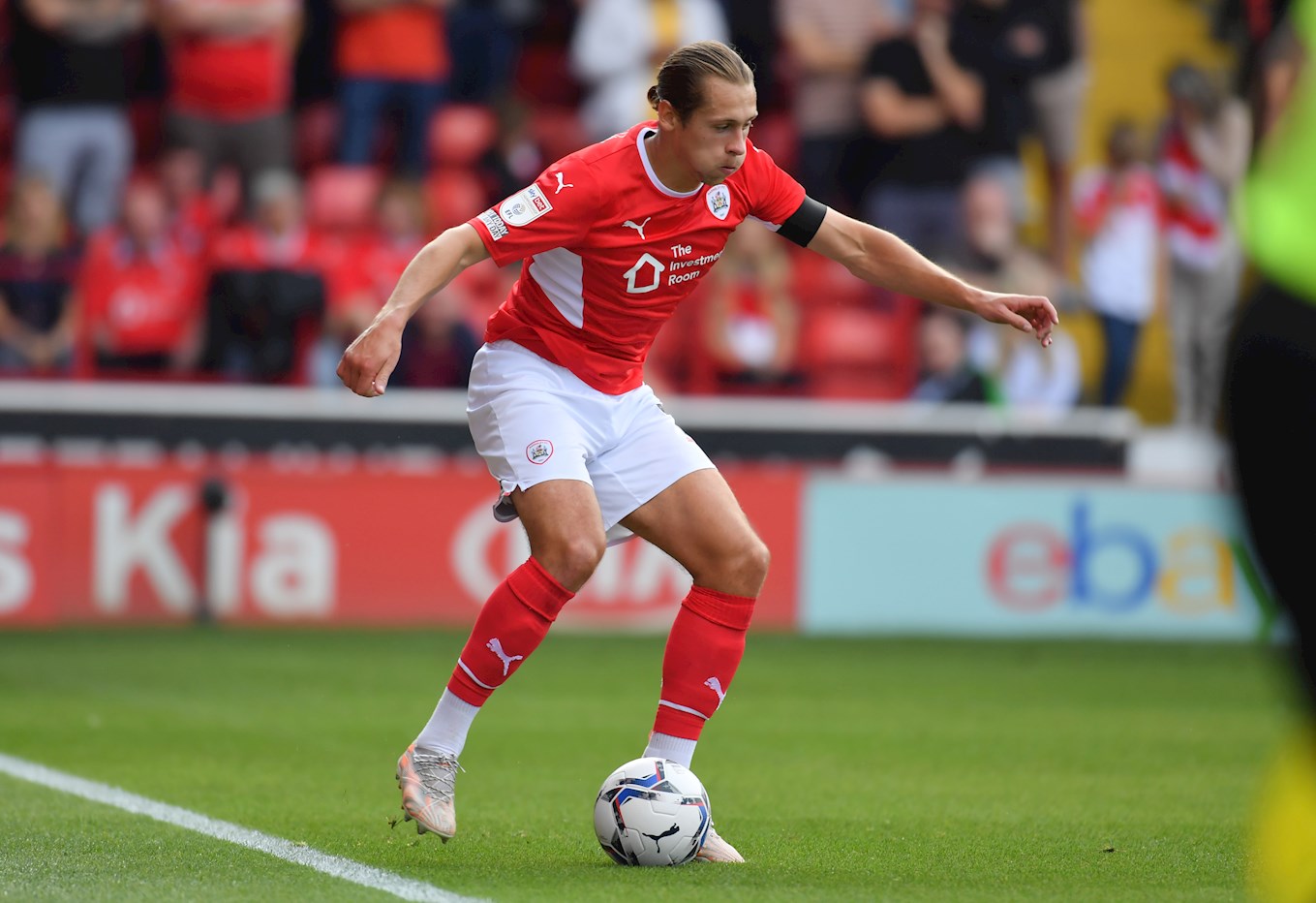 “It’s hard to explain, but things weren’t going right under Markus Schopp. He was a nice man, I’m not going to say anything bad, but we’ve had a good intro with Poya, we feel positive and hopeful and it’s a new start, so I want to focus on that moving forward.

“I was disappointed to miss out at the weekend, but I’m excited to be in with a chance tomorrow night, and I want to kick on now because I think we all have lots more to show, we want to get back to the form we showed last season.”

GETTING OUT OF TROUBLE

“We are right in that relegation zone and so the objective for us is clear - let’s climb the table, let’s get out of trouble under Poya, and get back to what we are capable of.

“We are all close lads, we all get along with each other and we’ve shared hard truths. But it’s a new environment now, and tomorrow night we need to start improving as individuals but as a unit, as a team too.” 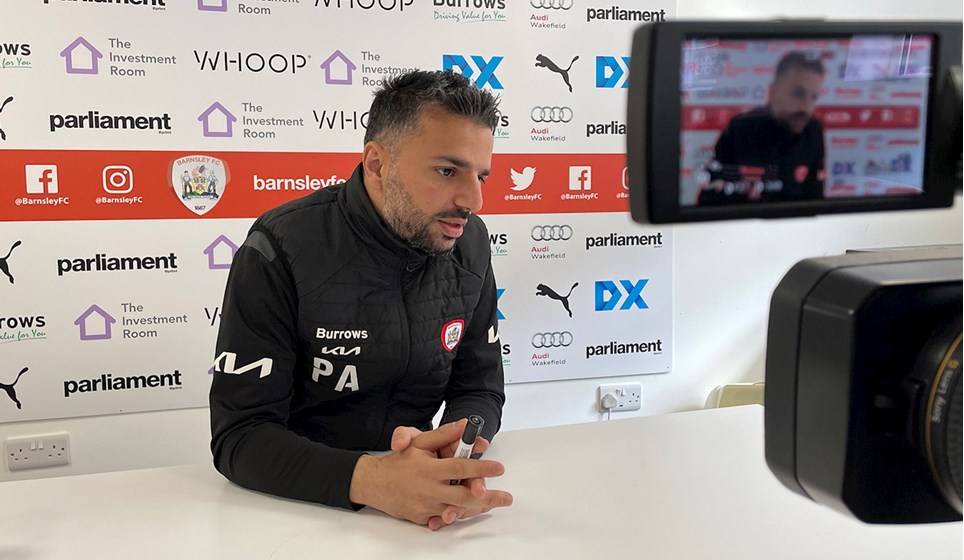