Our Young Player of the Season for 20/21 is Callum Styles!

The diminutive midfielder has been in sensational form all campaign, contributing four goals and two assists to help us to the Sky Bet Championship play-offs, while also finding the net in our Emirates FA Cup fourth round tie with Norwich City.

“I’m absolutely delighted to win such an award,” beamed Callum, upon hearing the news. “We’ve had such a good season and we’re not finished yet; we’ve still got a bit to go but, personally, I’m very happy with the award and I think I’ve done myself and my family proud.

“Personally, I think I’ve done really well. I’ve played most of the season, contributed to goals and assists to help get points for the team, but the team overall has been quality throughout and the mentality has just been brilliant.” 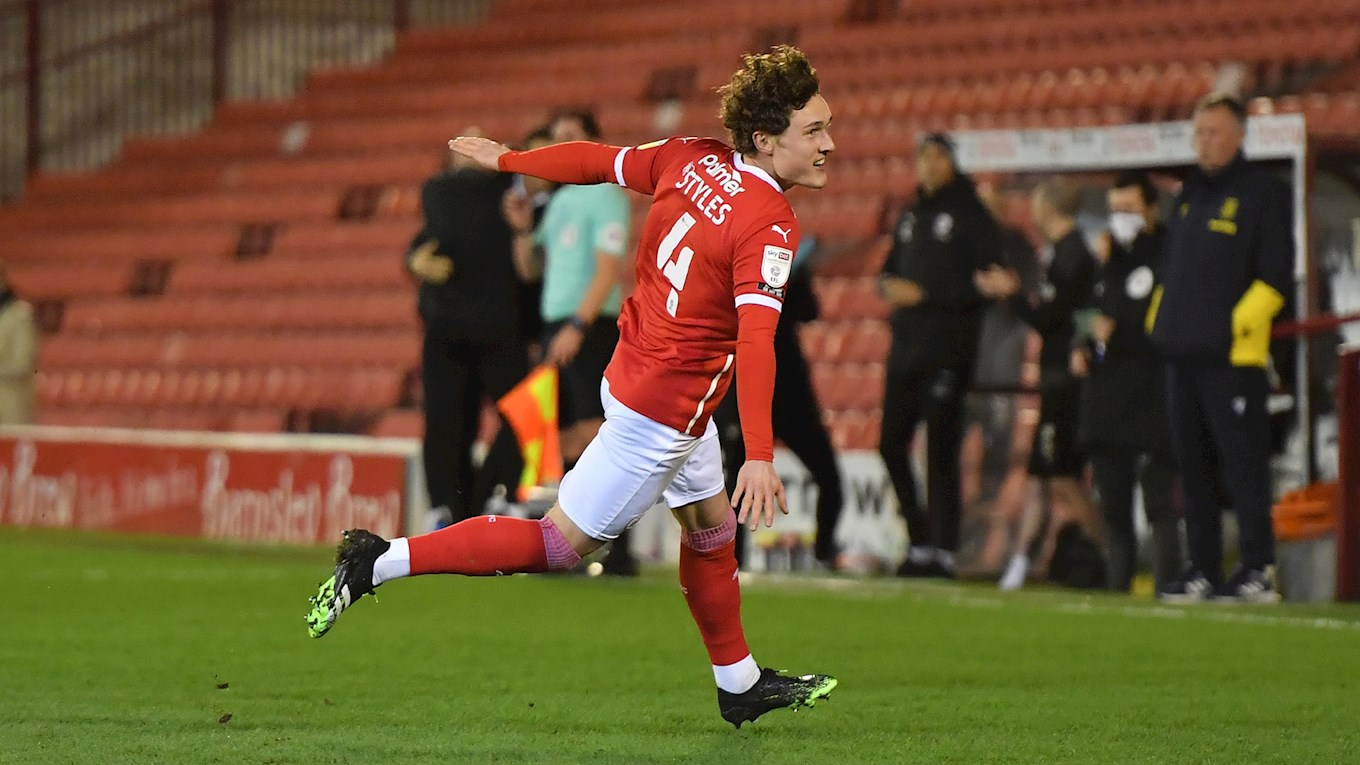 Picking up where he left off from the previous campaign, the Bury Baggio, as he is commonly known, has made the left wing-back berth his own with a number of standout performances.

Since the arrival of Valérien Ismaël in October, the 21-year-old has excelled and he reserved special praise for his Head Coach claiming his mentality has had a huge impact on the entire squad.

“I think he’s done a massive job for both me and the team,” lauded Callum. “His mentality has rubbed off on me, personally, and wanting to win every game and give everything because you never know when it’s your last game. You’ve got to do as much as you can at the time, so his mentality and coaching has really helped me this season.”

Earlier this season, Styles was named as EFL Young Player of the Month for February after enjoying a stellar few weeks in red. 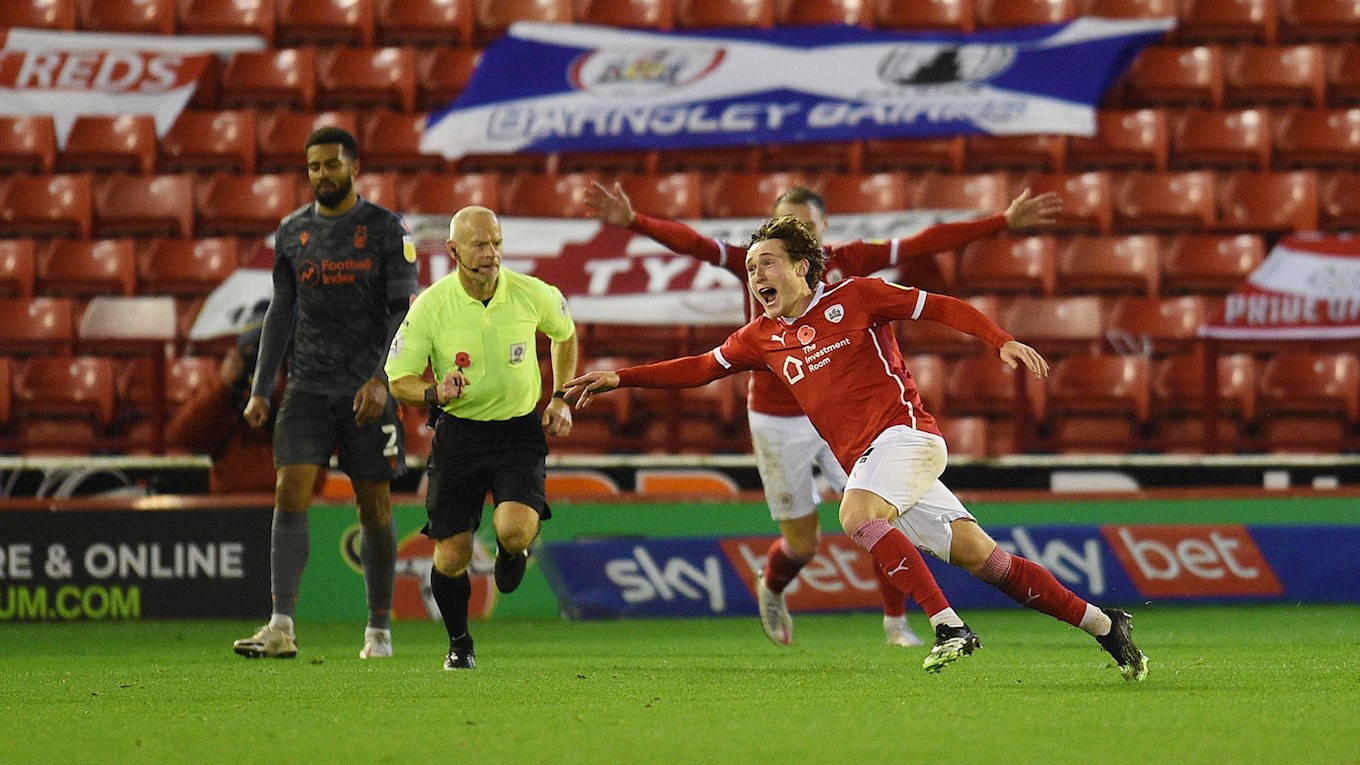 It is an indication of the consistency shown by a burgeoning talent, who is only going to get better with an entire career ahead of him and he says that, while he strives for collective honours, personal accolades help to breed confidence.

“It’s good to be getting rewarded with the hard work that I’ve put in because that’s what puts the icing on the cake,” he continued. “I work hard, every day, trying to get better and help the team so for me to be credited with awards is really good and a proud moment for me.

“We’re in a team sport, so you want to get as far as you can with the team and do the best you can. But personal awards help massively with confidence and it’s the hard work paying off from what I’ve put in since being five or six years old, so it’s what you dream of as a kid and getting awards is part and parcel of it.”

Everyone at Oakwell would like to congratulate Callum on his award!