Our Academy Player of the Season 20/21 is Hayden Pickard!

The 15-year-old wing-back has excelled at youth level this term, playing nearly the entire campaign with Tom Harban’s U18s side and putting in a number of assured displays.

His magnificent performances were recognised by Academy Manager, Bobby Hassell, who selected him for this accolade over several other worthy candidates during a season where the young Reds have amassed record points tallies.

“I’m buzzing about that,” exclaimed the youngster upon hearing the news. “If they’re thinking that of me, I’m pleased with that – I’m buzzing! 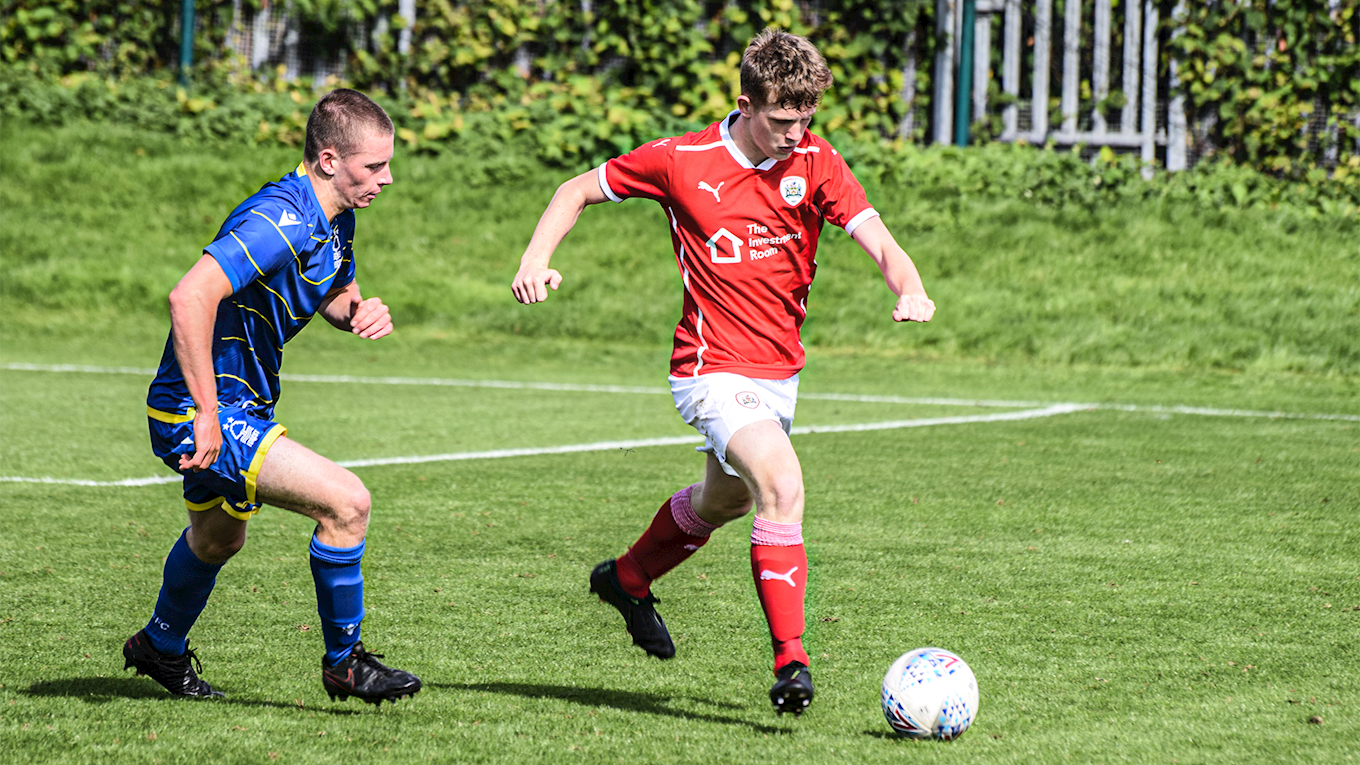 “It’s always nice to play up and know that the coaches believe in me to start most weeks and play most minutes and that I can deal with that sort of stuff.”

Pickard has featured 19 times in the Professional Development League for our U18s, while also making an appearance in the FA Youth Cup at Chelsea back in November.

He found the net in a 3-1 victory at home to Colchester United as the young Reds staged a late rally to reach the end of season play-offs but, unfortunately, they fell just short. 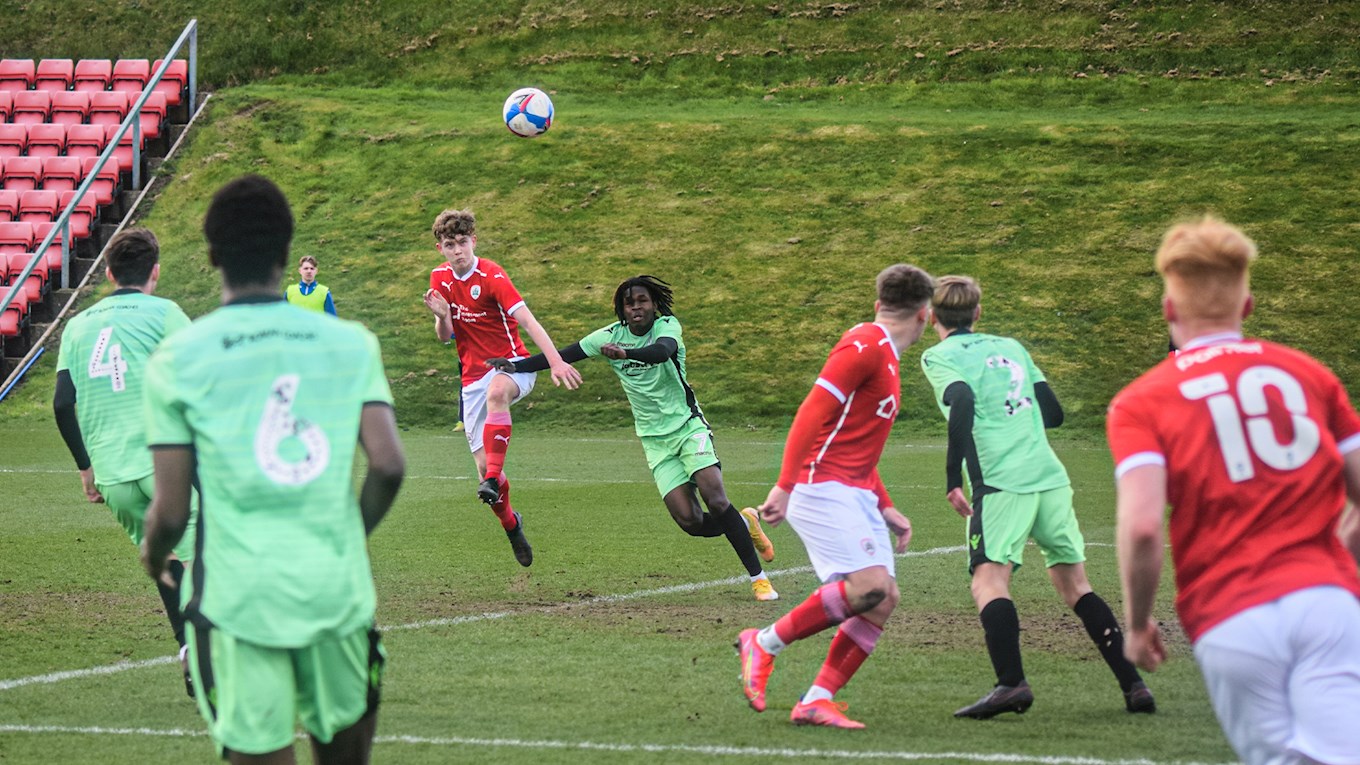 It has still been a memorable campaign for Harban’s side and, in particular, Pickard, who made a seamless transition to an older age group, coping wonderfully with the physical, technical and tactical demands.

“There’s obviously a bit of disappointment that we haven’t finished in the play-offs but overall it has been a good season, to be fair,” he continued. “We’ve had some good performances and good results but we’re unlucky not to be in the play-offs.

“From the start of the season when I came in, I was obviously a bit nervous when I played up. Throughout the season, I got comfortable with the players and get along with everyone, so I think that helps my game as well.”

Everyone at Oakwell would like to congratulate Hayden on this fantastic achievement!