It's the final game of the 20/21 regular season as the Reds welcome the Canaries to Oakwell in a 12.30pm kick-off this Saturday.

With an end-of-season play-off place already wrapped up a couple of weeks ago now, Barnsley head into this weekend's final fixture of the 46-game Sky Bet Championship campaign with no pressure and an opportunity to sign off in the perfect fashion pre-play-offs by taking on the Champions.

It has been an extraordinary season for everyone connected to this great club of ours, witnessing the Reds rise from the bottom three to the top six, breaking a plethora of club records along the way under the exceptional stewardship of Valérien Ismaël. 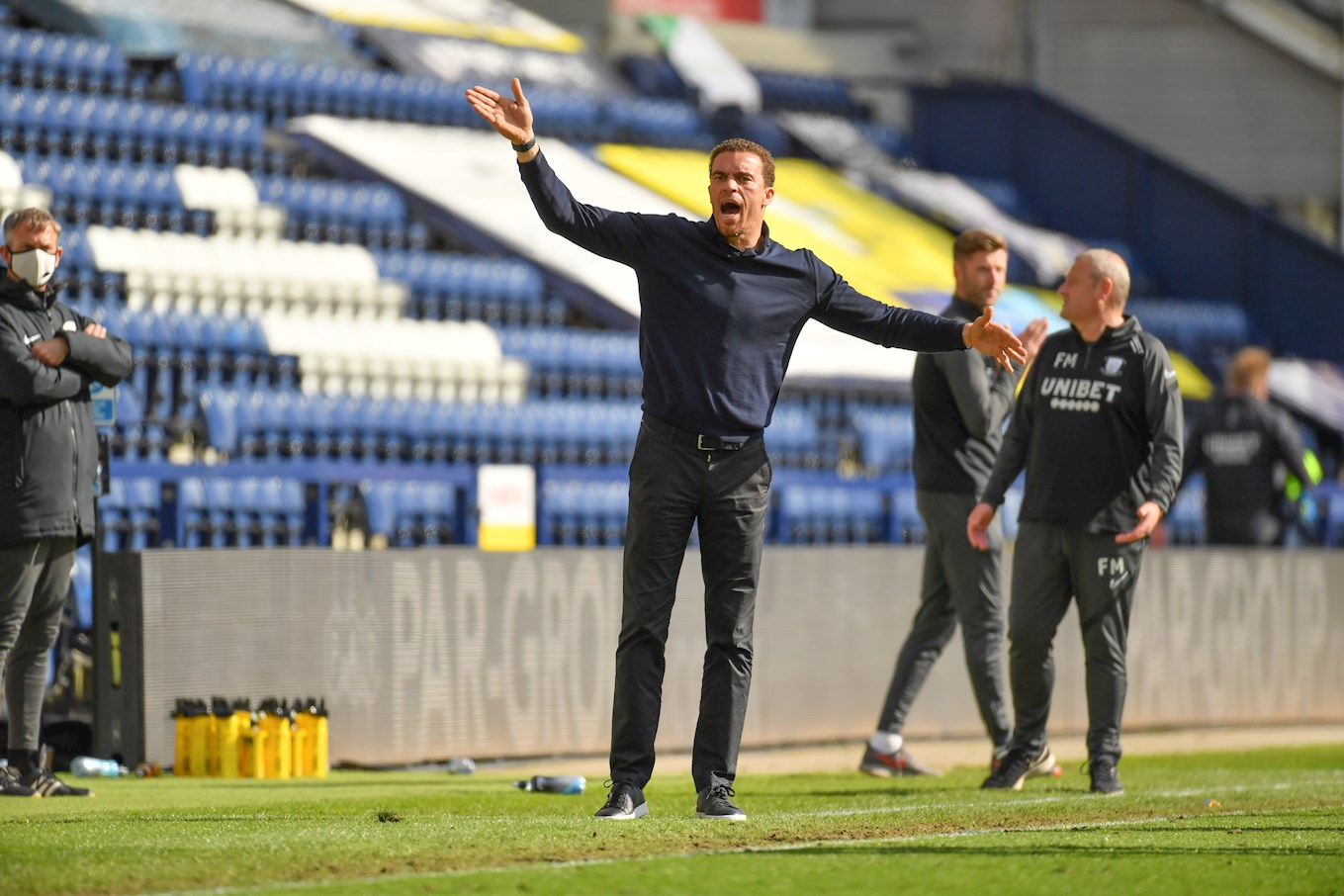 Such has been the rapid rise in our fortunes, so too do the expectations of all involved, fans included. To the point that, after last weekend's defeat at Preston there has been talk of the Reds' poor form of late. Yet they're at worst, 7th in the form table. Based on the last six games.

The Reds have lost just three of their last 20 league fixtures. They've won 13 of those games.

Have they comfortably brushed aside each and every opponent they've faced in that period, stretching back to February when sat mid-table? No. There isn't a club playing at this kind of level in world football who can say otherwise.

But yes, the expectation and levels of desire have increased, which is natural. So that when those highs aren't reached, questions are asked. It's inevitable, and another sign of the progress we have made as a football club and team over this 20/21 season.

Barnsley are in the second tier play-offs for only the second time in club history. Having last season taken until the 88th minute of the final game to secure mere safety in the division.

A lot has changed in football since our first ever visit to Wembley in the year 2000, but one thing's for sure - the Reds are heading into the end-of-season play-offs as underdogs. Just how we've always liked it. 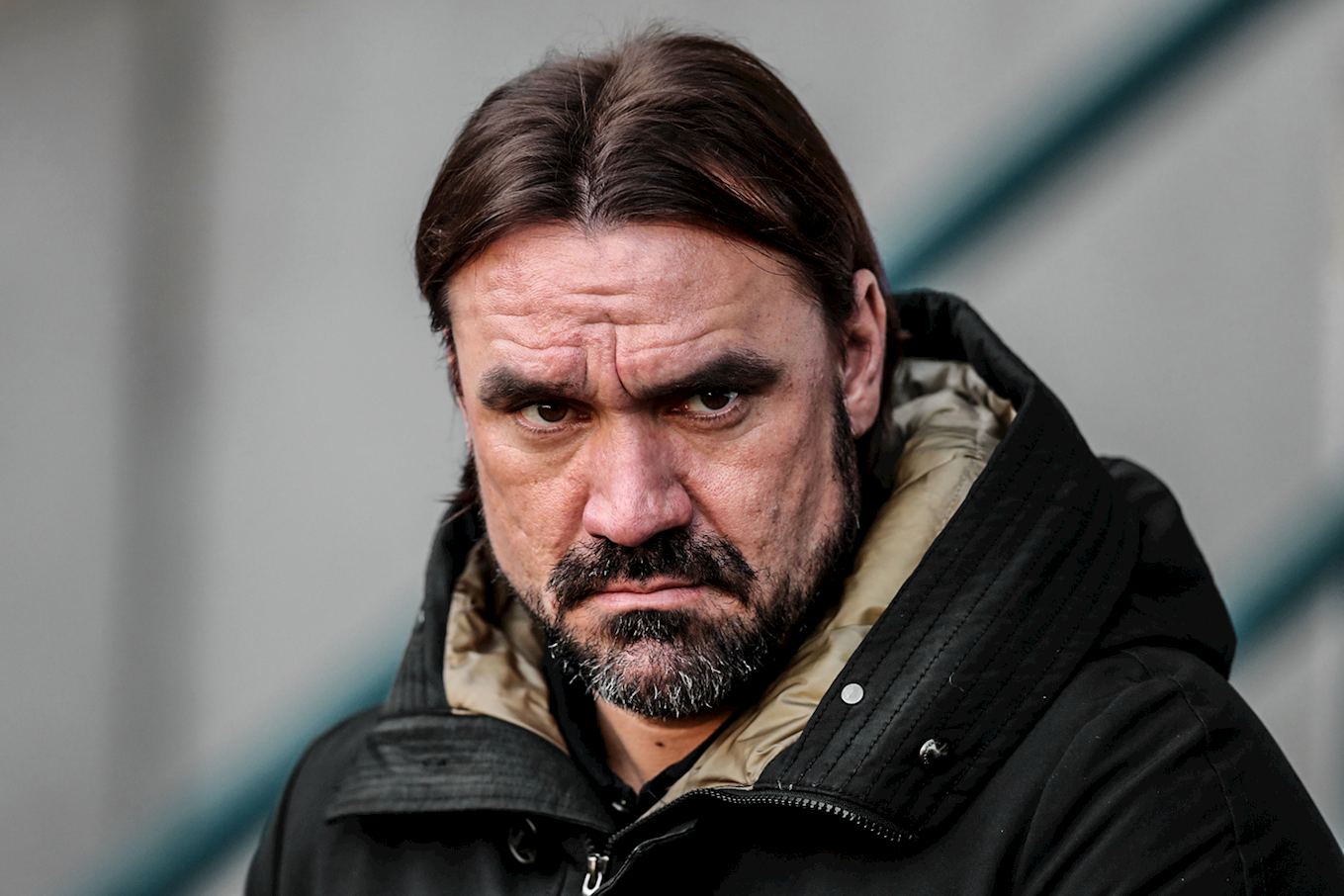 That is for another preview though. Because for now, we still have the small matter of welcoming the all-conquering Canaries to Oakwell in the season finale.

Daniel Farke's side have made an immediate return to the Premier League, crowned Champions after last weekend's fixtures.

This will be their second journey along Grove Street this season, having visited in January of this season for an FA Cup Fourth Round tie, that Barnsley won 1-0 with a Callum Styles goal in the second half of an entertaining affair.

Our bitesized review of the Reds' Emirates FA Cup tie with the Canaries - featuring an instrumental backing track.

In the league meeting at Carrow Road - our first fixture of 2021 - Norwich were 1-0 winners themselves, thanks to a stunning Emi Buendia strike, in what was a closely contested clash in Norfolk.

The Player of the Year in the Sky Bet Championship, Buendia is just one of a number of outstanding talents playing in yellow this term. The likes of Todd Cantwell, Max Aarons and Kenny McLean have all stood out for Farke in their acclaimed ascent back to the top flight. 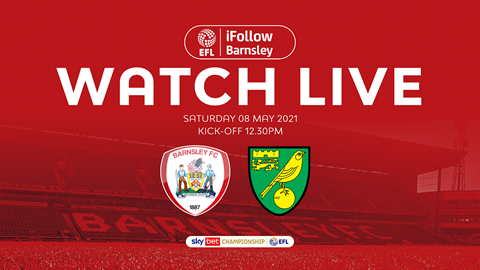 We will have live coverage of the Norwich City clash on iFollow Barnsley, where Callum Cooper takes over lead commentary duties to round off the season, joined by Reds defender Ben Williams, offering his unique analysis as he nears a return to first team action.