The skipper has been voted Players' Player of the Season, for the third year in a row!

After leading the Reds into the Sky Bet Championship top six and thus, the end-of-season play-offs, Alex Mowatt has once again been named Player of the Season by his peers.

Having received the same honour for 2018/19 and 2019/20, it completes a remarkable hat-trick for the Barnsley FC captain who has now made over 150 appearances for the Reds. 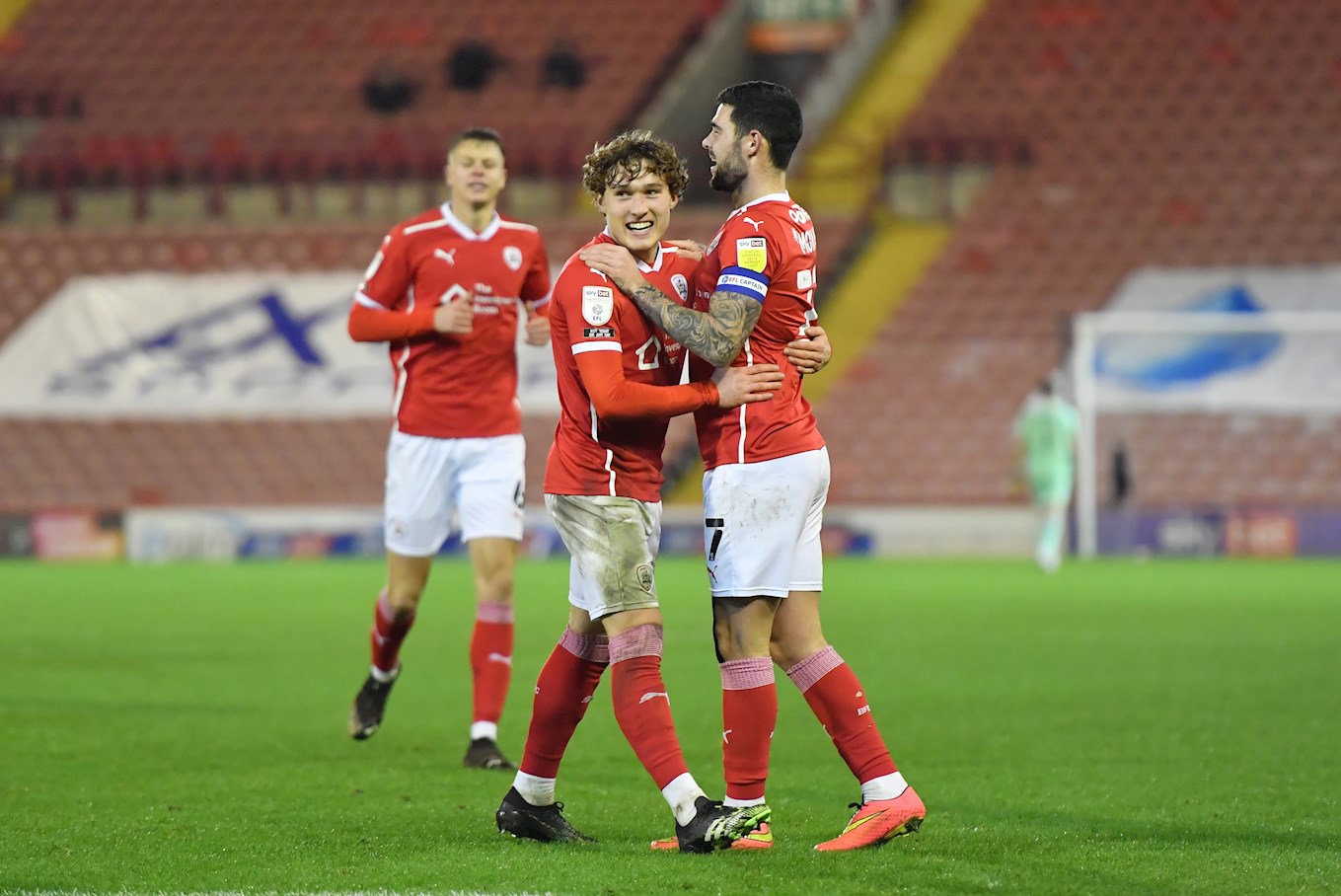 Mowatt told barnsleyfc.co.uk he was very humbled to receive the award.

"I said it last year, but this is the best award to get really, because it's the lads who play with you every game and see you every day in training.

"It's very nice to be recognised with awards like this at the end of the season but I'd trade them in straight away, these individual honours for a team award. I'd swap them ten times over if we can get the ultimate reward and that's Premier League football next season."

Alex received the most votes from his teammates, with defender Michał Helik in second position and fellow defender Mads Andersen in third place.

MOWATT IN TEAM OF THE SEASON RECOGNITION


Reds captain, Alex Mowatt was tonight named in the EFL's Sky Bet Championship Team of the Season for 20/21!