The Reds forward spoke with the assembled press ahead of Saturday's trip to South Wales for our play-off semi-final second leg.

One of the Reds' standout players in the second half of Monday night's performance against Swansea City at Oakwell, the always-smiling Carlton Morris didn't feel like that 1-0 loss was deserved.

"I felt it was two good sides going at it." The striker explained.

"The lads left everything out there, first half and when I came into the game after half-time I think we had our chances and in my opinion, we could have won the game on another day.

"But that's football for you. Sometimes it doesn't go for you and we hope we can get the rub of the green in the second leg." 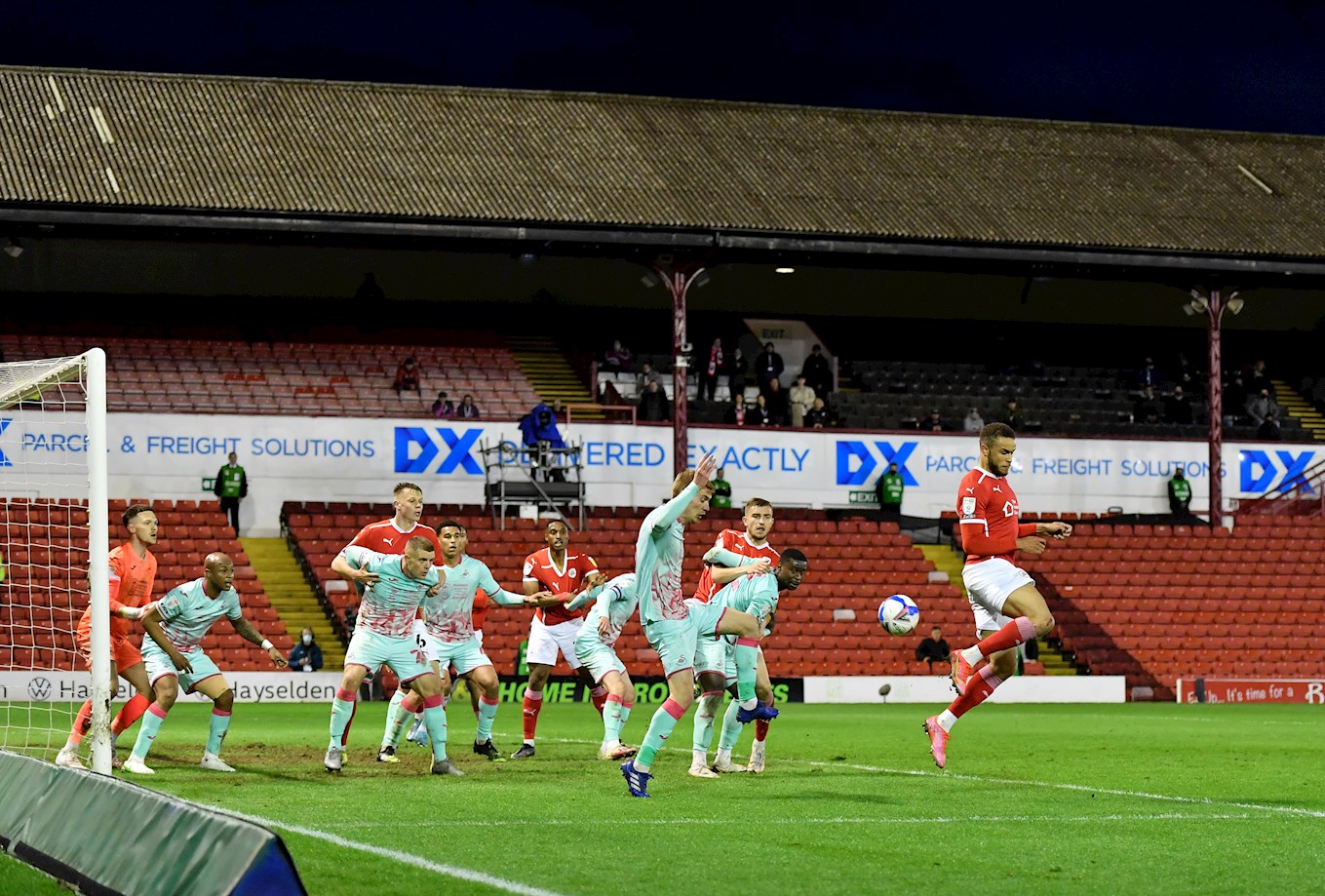 A handful of very good chances came and went for Barnsley as they searched for an equaliser in the first leg, with Morris himself seeing an improvised effort come crashing back off the crossbar in added time.

Carlton feels the Reds need to start Saturday's game the way they ended the first leg, on the front foot and putting the Swans under incessant pressure.

"I remember scoring a goal similar to that in the FA Youth Cup about seven years ago!

"A corner that bounced up and I've just flicked it into the far top corner, so I was trying to recreate my youth team days, but unfortunately it didn't quite creep in this time.

"But it's that sort of pressure that we were putting them under that we need to replicate on Saturday, and then I'm sure the goals will come for us." 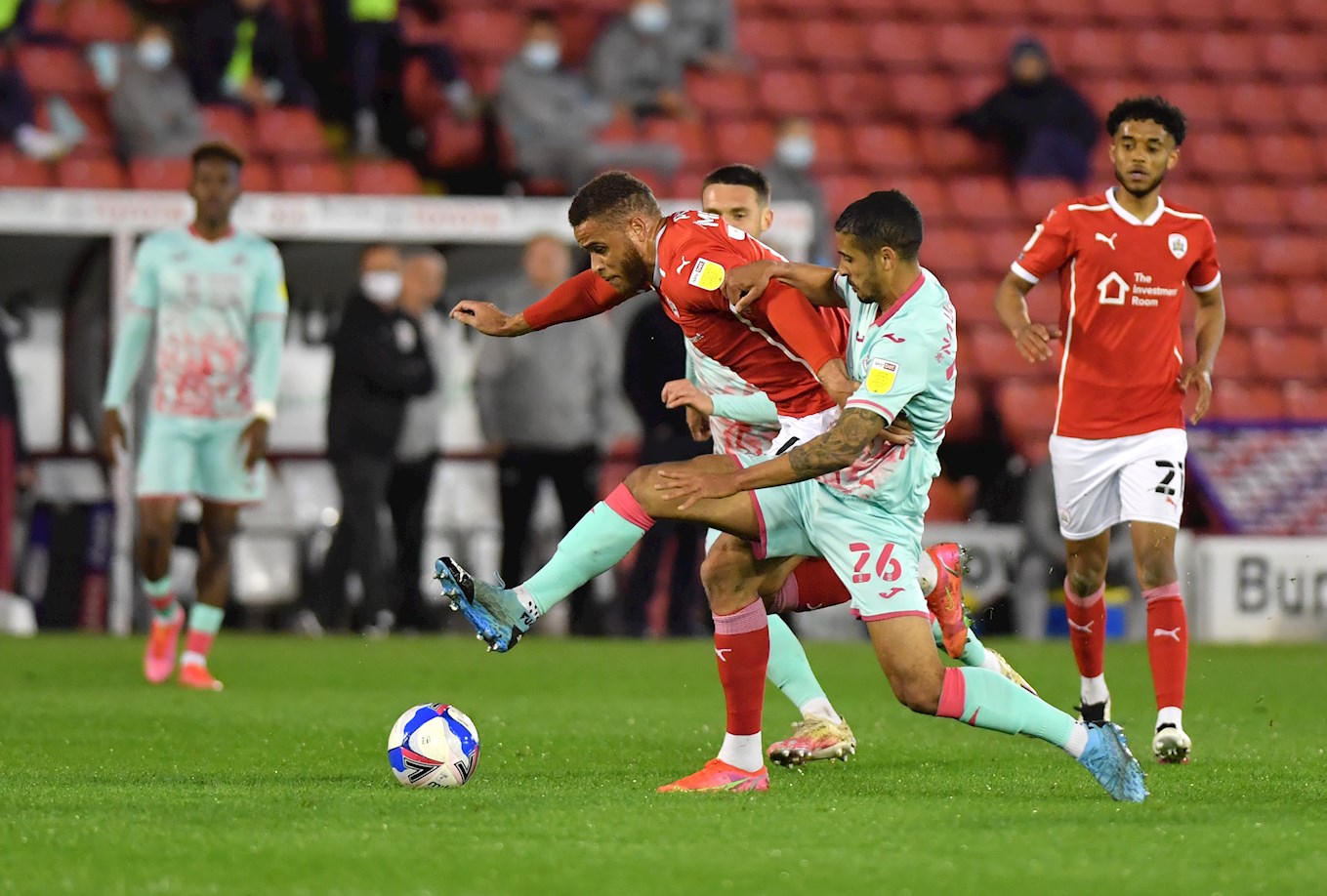 It's been a positive few days back on the training ground as Barnsley prepare for the Liberty Stadium clash. Despite defeat in leg one, Morris tells us that the squad are as confident as ever of turning the tie around and securing that trip to Wembley at the end of the month.

"It's a strong dressing room here." He confirmed. 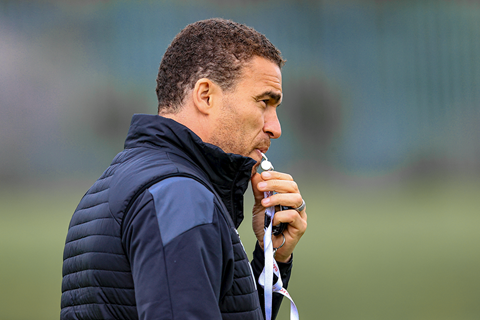 "We have a lot of strong heads, great togetherness in this group, and it'll take a lot more than that game to get us down, trust me.

"The mood is still extremely positive and the gaffer keeps our mentality in check. We still have a positive mental attitude going into the second leg and we just can't wait to get down there and get stuck into them to be honest."