On the eve of our Sky Bet Championship play-off semi-final first leg, Mads Andersen believes that our strong end to the season could prove to be decisive as we entertain Swansea City at Oakwell.

The Reds picked up 44 points from 21 games to race up the table and secure a fifth place finish, and our Danish centre-back is eager to keep the fine form going on Monday evening.

“I’ve never been in the play-offs or big games like that, but I think momentum is really key to go through,” insisted Andersen. “I feel confident for the whole team. Everyone looks confident, so I have a good feeling.

“Our goal is to get to Wembley and to take it from there. In a final, anything can happen.”

While the players have certainly gone out on the pitch and delivered week in week out over the course of this wonderful campaign, the work of Valérien Ismaël to get us into this position and give his players the belief to achieve something great is perhaps the biggest driving force.

He arrived in October, seven games in, as the Reds were winless and facing another season fighting relegation but has since transformed the side into serial winners. 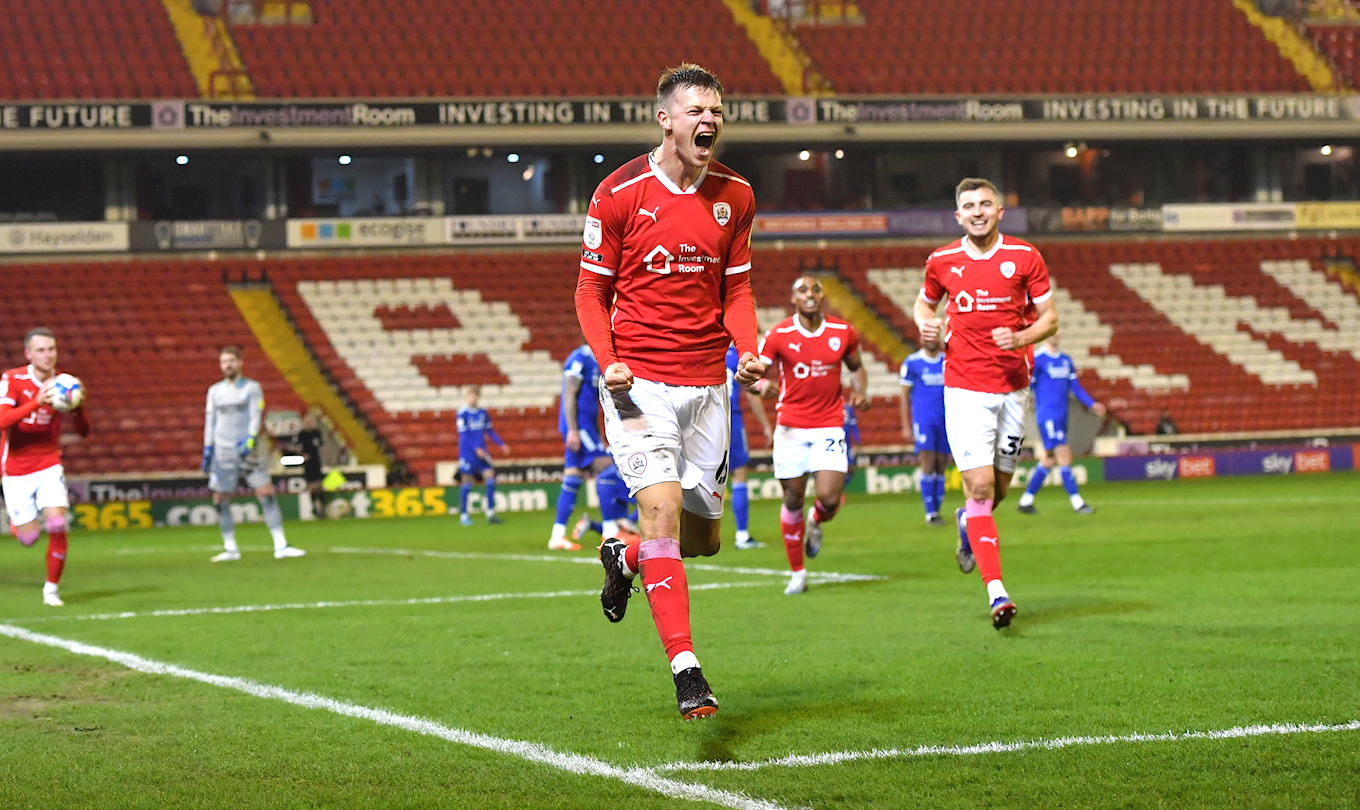 “He deserves a big credit,” lauded Andersen. “He came with his way of playing, his very clear principles and how he has handled the team and everything has been great for us.

“I think our togetherness is everything. It’s what our philosophy is – we press together, defend together – and the team is everything in this way of playing.”

It’s strange to think that this time last year we were propping up the table, seven points adrift with nine games of an elongated season remaining and staring League One in the face.

Andersen feels that he and his teammates benefitted from those trials and tribulations, and always had faith that this group of players could enjoy success despite those testing times.

“This was what I hoped for and believed we could do, 100%,” asserted the 23-year-old. “I think, when you have a season like last season, you get a lot of good experience as a team and we kept the core players of this team – some went away, but we kept a lot of the core players. So, I really thought we could do it.” 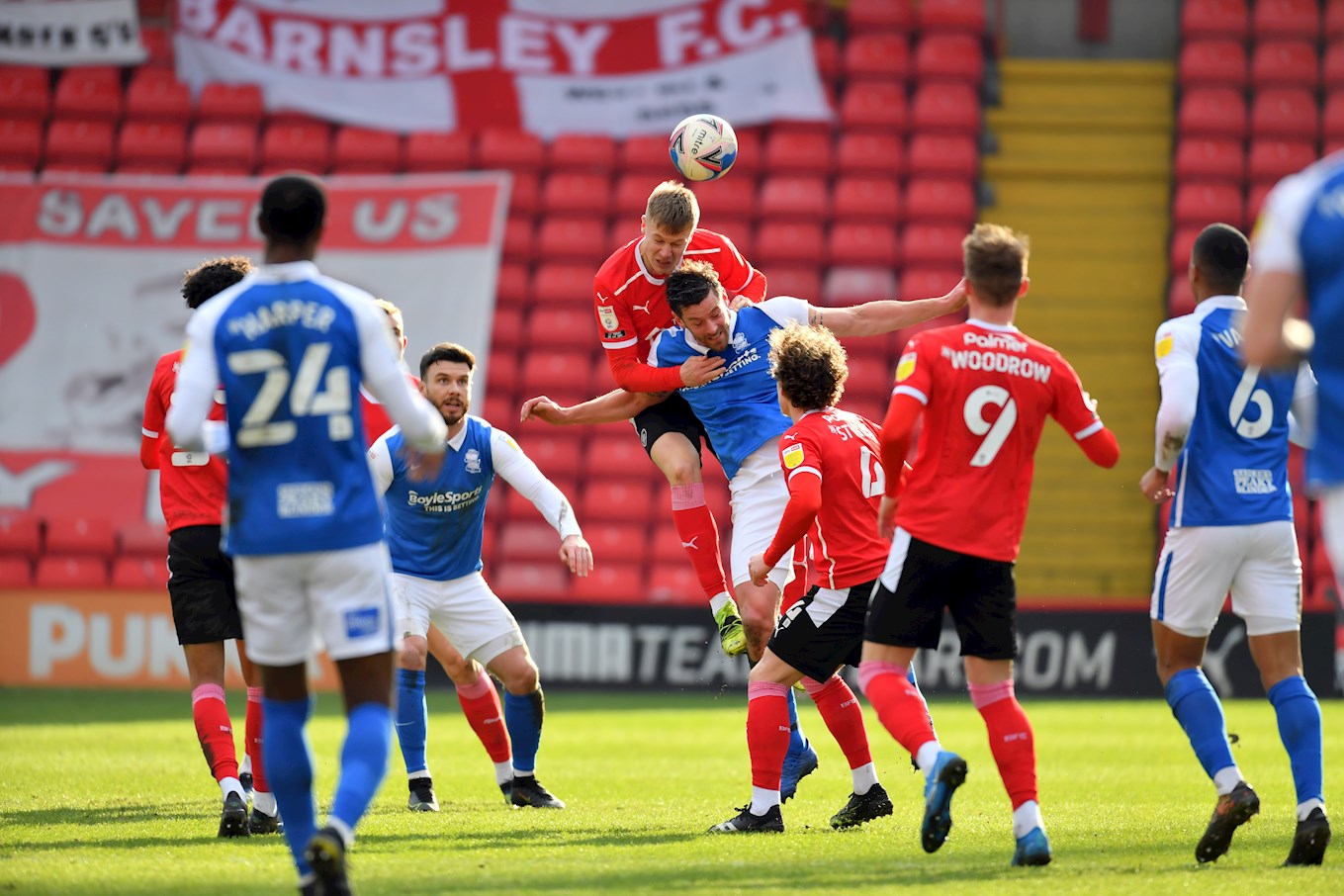 We haven’t fared well in our league meetings with the Swans this term, going down 2-0 on both occasions but still putting in decent performances against the South Wales outfit.

Steve Cooper’s side adapted their style of play to combat our approach and Andersen feels that the Reds will be able to deal with any threat posed.

Plus, the addition of a raucous Oakwell crowd for the first time in 14 months could make the difference in our first leg encounter.

“I think the teams in our last few games have gone direct with the long ball and I think it suits us fine,” continued the Dane. “So, again, it’ll be a game with a lot of duels and intensity but that’s how we play.

“They’ll be different games now and there’ll be fans, which is great for the team and I think they can bring a lot of energy and intensity to our game – even more.

“I think it’s very important, also to get the confidence for the next game as well. It could mean a lot.”


Everything you need to know ahead of Wednesday night's clash with the Swans here at Oakwell.