Former Reds striker Jon Macken says everyone at the club deserves credit for what was a remarkable season and praised the board for the appointment of Valérien Ismaël.

Barnsley took the Sky Bet Championship by storm, finishing fifth before being narrowly edged out by Swansea City in the play-off semi-final.

Given the tribulations of our previous campaign, few would have predicted the Reds’ swift rise up the table and Macken himself admits he didn’t see it coming.

“I think it was a little bit of a surprise, but I don’t think I’m alone in saying that!” he exclaimed. “I think a lot of teams in the division were surprised by Barnsley and where they were – and so were the pundits. I just think it’s such a credit to the club, the players, the manager and right the way through to the academy how well they’ve actually done.

“It shows what you can do if you believe in something and you have players who believe they’ve got the ability to push on and be successful – there’s a good group who believe in one another and so does the manager.

“But it’s not just the manager, I think you’ve got to give credit to the board who made the decision to bring the manager in. It was a fantastic appointment and I think it’s just been all good and positive since then. 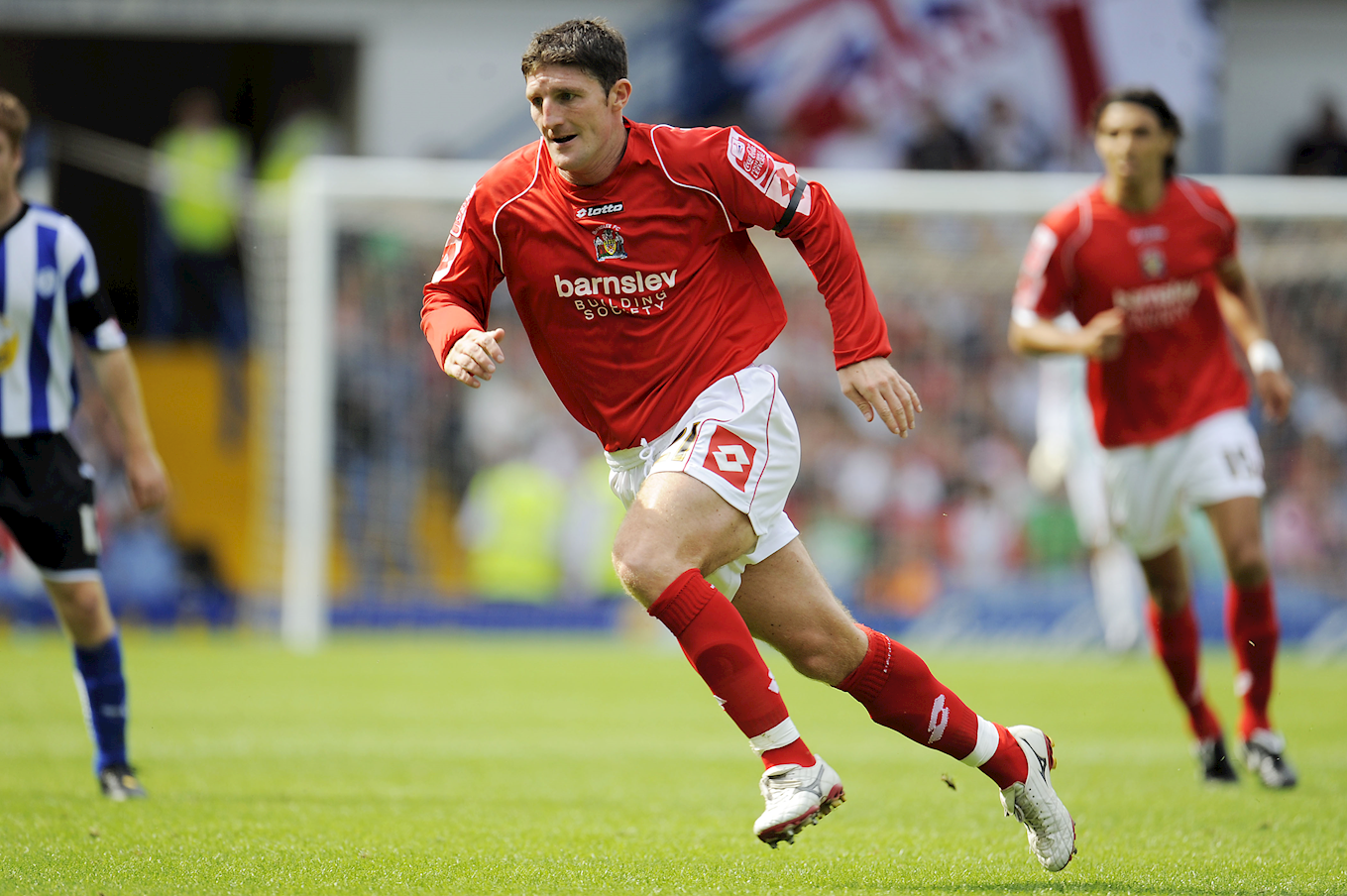 “Performances start clicking and you start getting one or two good results and your mentality changes. While people might be saying that it’s a false position that Barnsley finished in, well no, not for me because collectively I thought they deserved it.

“They weren’t going into games and luckily getting a 1-0 win and just getting over the line – they were putting in great performances and thoroughly deserved the wins that they were getting.”

When all is said and done at the end of the campaign and each team has played 46 times, the table doesn’t lie.

We fully merited our place in the play-offs having lost just three times in our last 21 outings, which included a remarkable 12-game unbeaten streak from the end of January to mid-March.

It’s a statement that Macken agrees with, although he knows there will always be those who look to pick holes in any achievement. 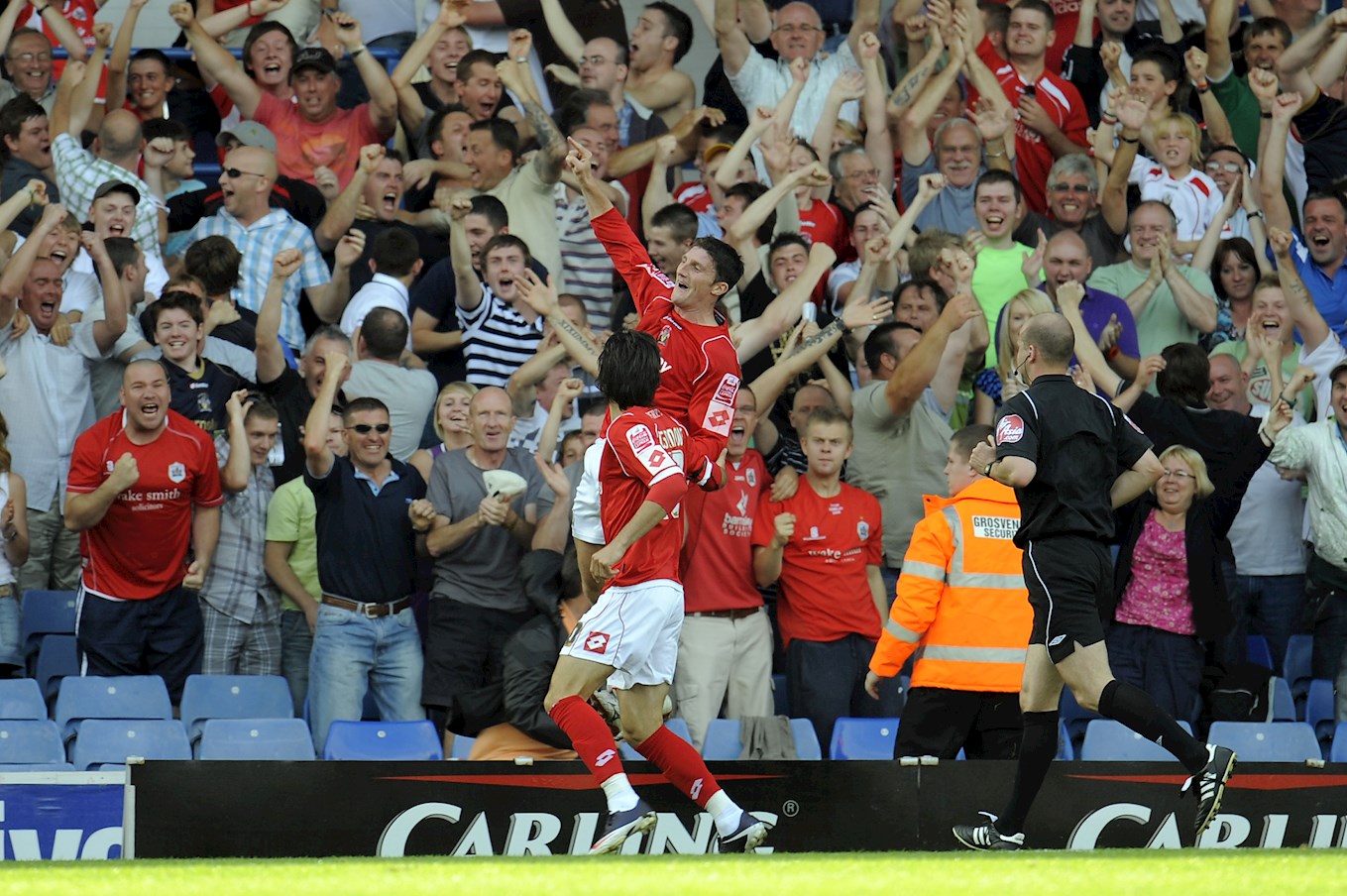 “There are arguments to suggest that the table can lie when you look at certain aspects, stats and data that there is now – people find ways and means of contradicting everything, don’t they?” he continued.

“But, for me, the table doesn’t lie – Barnsley thoroughly deserved to be in the position that they were. They beat some big teams in that division that probably thought Barnsley should be at the bottom fighting relegation.

“It’s a great club and they definitely have the ambition to push on with the managers they’ve been signing and the success they’ve had in the last couple of seasons and it was a fantastic achievement.

“So what if people say it was a false position – I don’t care; they were there on merit and because of the performances that they’ve put in over the 46 games of the season.”

Criticism often comes hand-in-hand with success and a lot was said about the brand of football played under Ismaël with some claiming it was nothing more than ‘long ball’.

There was so much more to it than that. What people failed to recognise was our relentless desire to press the opposition, hounding them to win the ball back and working as a unit with an incredible understanding of the game plan. 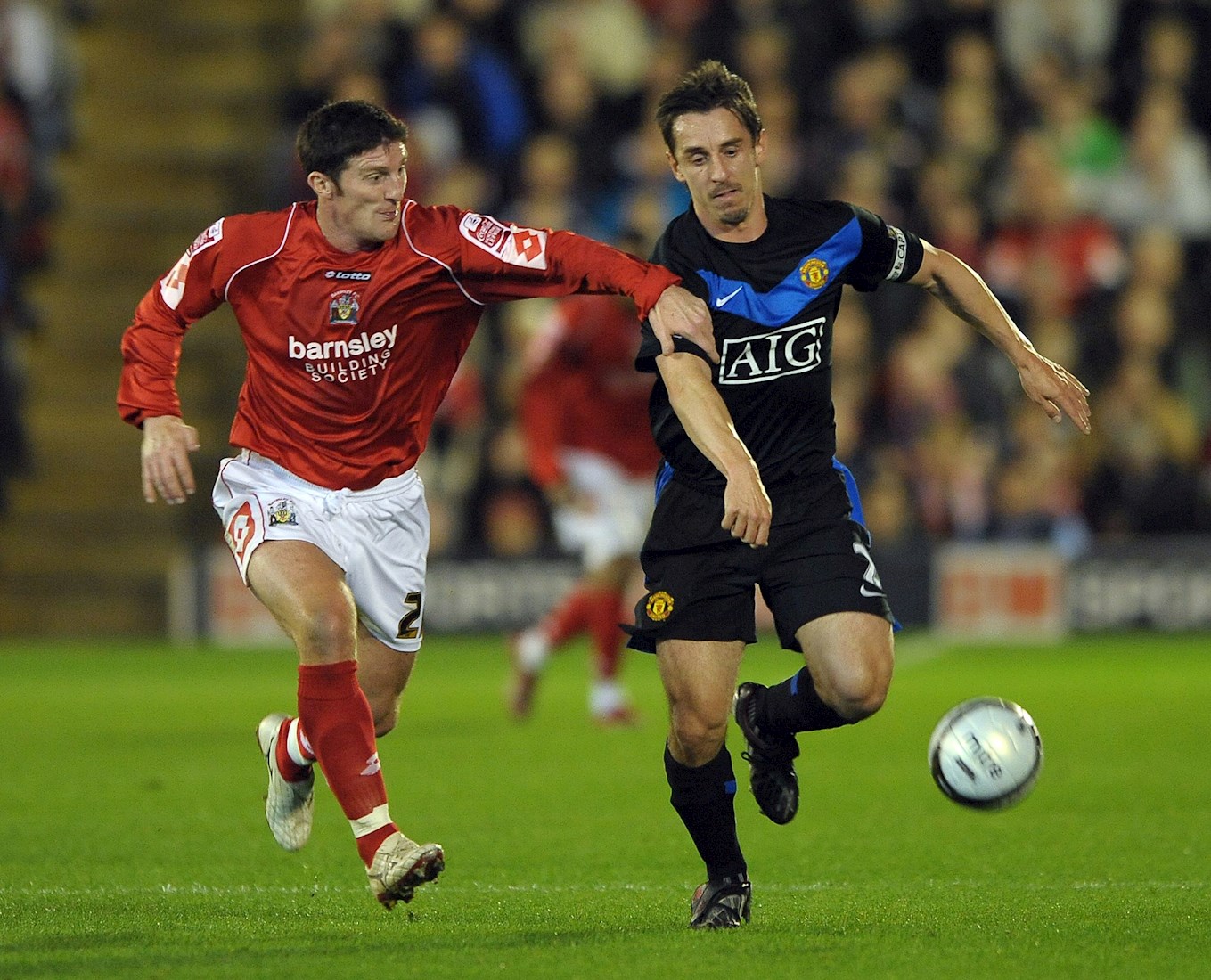 We also played some lovely, intricate football in the final third – as demonstrated as we tore Bournemouth apart at the Vitality Stadium for Dominik Frieser to sweep home an equaliser.

“I think it’s just an excuse for people when they see someone who’s being successful and beating the teams that they support so they say it’s ‘too physical’ or ‘too direct’,” insisted Macken.

“If it’s getting results and getting Barnsley to finish in the play-offs then it’s successful. People find success in all different ways – you can’t just say ‘Man City play in a certain way so every team in the land have got to do it’ because it won’t fit; it won’t fit the players in the squad and won’t fit the manager’s philosophy, so you’ve got to play to your strengths.

Despite leaving the Reds over a decade ago having spent the best part of three years at Oakwell, Macken still has fond memories and continues to keep an eye out for his old club.

Although we’re not often a televised game, he has followed results closely – particularly the past couple of seasons – and is confident that we can continue to make progress. 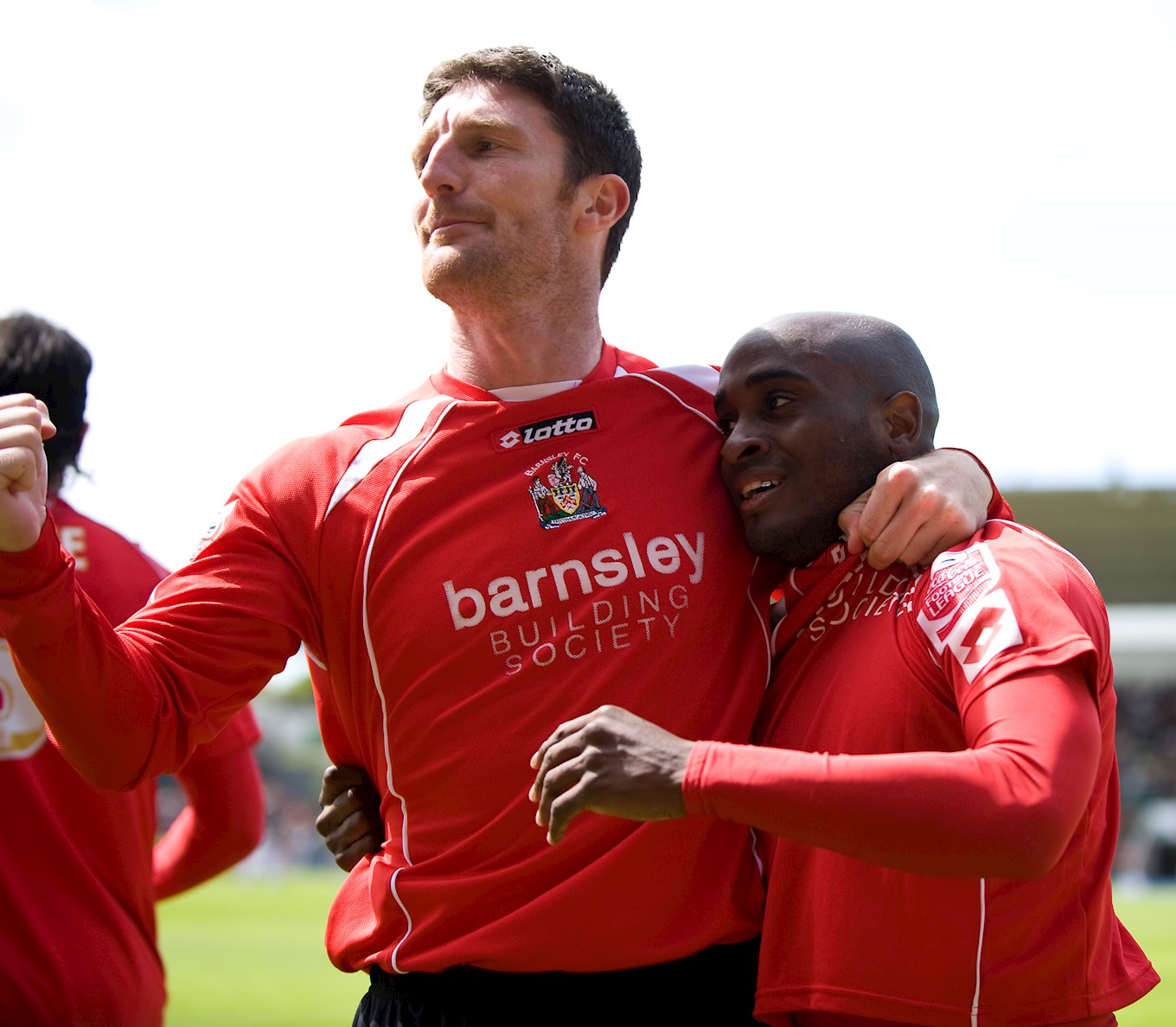 “I caught one or two games on TV, bits of it,” said the 43-year-old. “I loved my time at Barnsley and it’s a fantastic football club – it’s unbelievable with the people around it and I believe there’s a lot still there now. I’m always looking out for the club as a whole because I had a fantastic time there.

“Every week, you were just seeing the performances and results that they were getting and it put a smile on your face because you’d see the results coming through on the Vidiprinter. To finish in the play-offs, obviously it didn’t end the way we wanted it, but at the end of the day it was still such a fantastic achievement.

“I think people looked at it last year and were criticising because they were celebrating staying up on the last day. I had a bit of a disagreement with someone on Twitter because sometimes you fight so hard for something all season that it is a bit of a relief when you finally survive.

“I went through it, myself, when I was at Barnsley and it’s an achievement in its own right. Should you be celebrating? That’s an argument I suppose. But look at what that achievement did – look at what staying up last season allowed Barnsley to do the following season and that’s get into the play-offs.

“They’ve produced some unbelievable performances that can push them on for next season and give them real hope.”