Joining an illustrious and ever-growing list of legendary figures to be recognised in the ultimate fashion for their outstanding services to Barnsley FC, we are delighted to digitally induct three of the very best men to represent their hometown club throughout our 134-year history.

Eric Winstanley was Barnsley through and through. A success at youth level, then with the first team where he ranks third for most appearances, as well as scoring more goals than any other BFC defender, he would transition into coaching and help nurture then guide a collection of young players, alongside Danny Wilson, to the top flight for the first time in the club's history; a feat yet to be repeated.

George Utley was another hometown talent who made a massive impact on our beloved club. Born in Elsecar, he would appear in both the 1910 and 1912 FA Cup finals, thus experiencing both the pain and glory of the grandest of cup competitions. Not only that, he was the first and still is the only Barnsley player to be capped for England.

Ernie Hine was also Barnsley born and bred, and he would fire his name into the history books in deadly fashion. Known for having the most powerful shot in football, the two-footed forward scored 131 goals in 310 games across two separate spells at Oakwell, still a club record. There were spells with Manchester United and Leicester City too, and appearances and goals for England.

These three men, all with Barnsley in their blood, gave everything for our club and it's time they were rightly honoured. 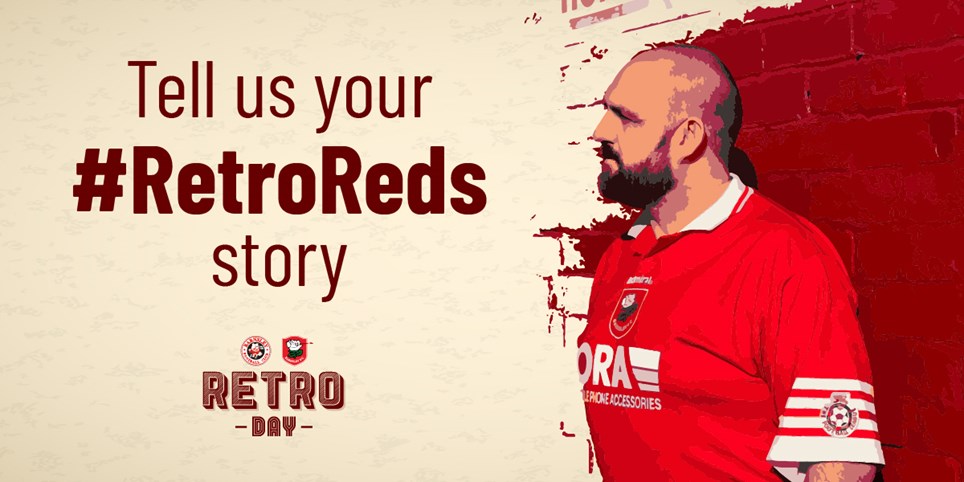 
We've been asking for your stories from yester-year, and you haven't disappointed.