Barnsley Football Club is proud to unite with the football family to help raise money for Collins' family and mental health charities.

Collaborating with Collins’ former clubs, Yeovil are bringing the football family together across the UK to raise funds for Collins’ partner and young children as well as mental health charities, with 10% of the donations given to Young Minds.

Described as the ‘glue’ of the club at Yeovil, Collins also wore the captain’s armband at Northampton Town, Mansfield Town and Forest Green Rovers and played for teams across the English Football League and National League including Wolverhampton Wanderers, Port Vale, Shrewsbury Town and of course, here at Oakwell with the Reds.

Admired by all he played with at Yeovil and beyond, Collins set standards both on and off the pitch and will be remembered for his competitive attitude as well as his kind and caring nature. 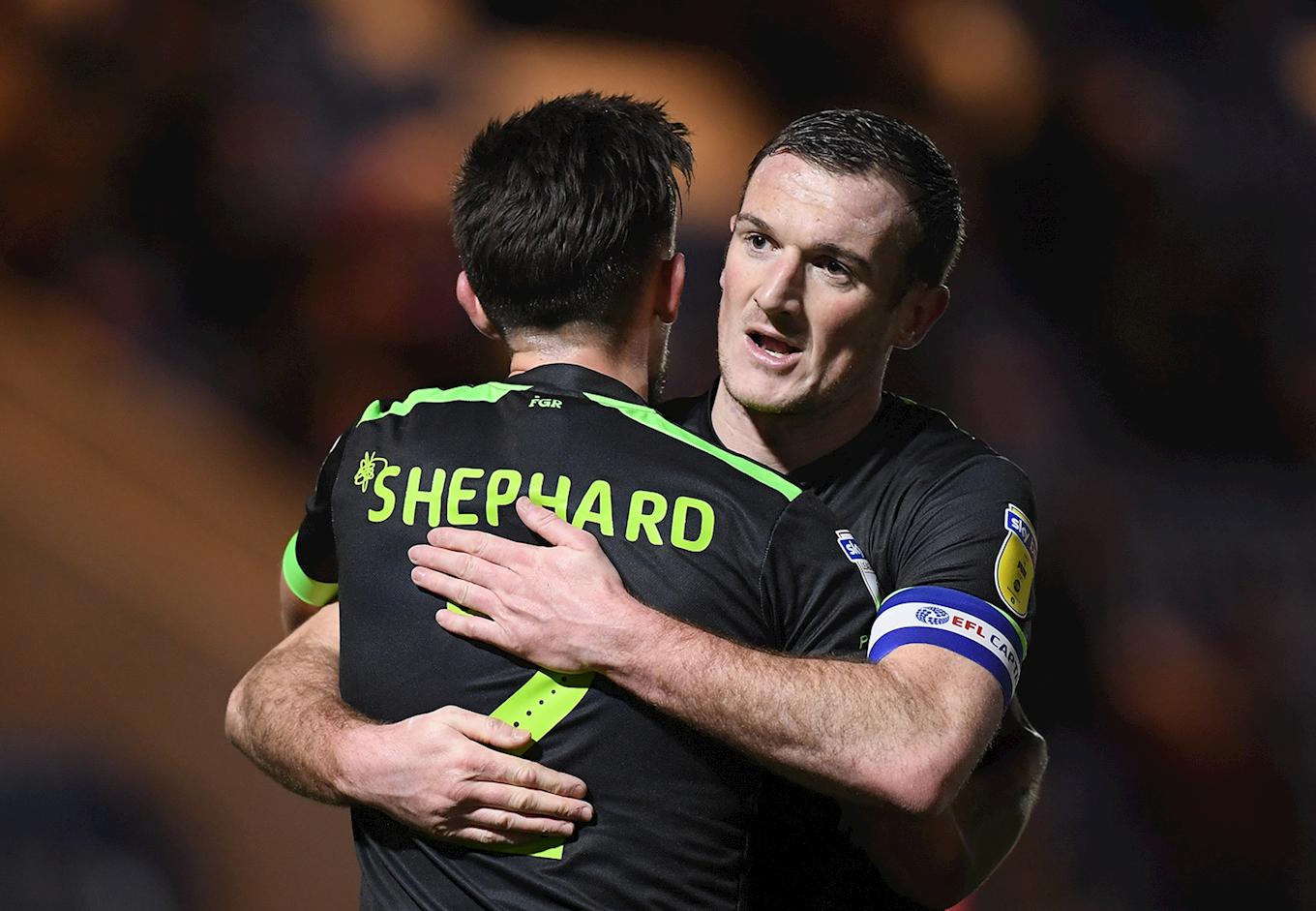 “Uniting the football family under one banner to create something special for the family of one of our own whilst supporting mental health charities in the UK is a huge objective of ours.

“Alongside Lee’s previous clubs and teammates, we have launched a fund to support the future aspirations of Lee’s daughters, Amelia, Laila and Charley-Mae and also raise money for the important work led by mental health charities across the nation.

“Yeovil is a family-centred club and Lee’s wonderful family, who have shown great strength during this extremely difficult time, will always have a home at Huish Park. We’ll be celebrating Lee’s life with all the Yeovil supporters during our match against Stockport County on 29 May and appreciate the unbelievable support we have seen over the past few weeks.”

Barnsley Football Club fully endorses this idea and is certain that the Reds family will back such an appropriate campaign to honour the memory of Lee Collins whilst providing financial relief for the loved ones left behind and charities who go above and beyond in the field of mental health. 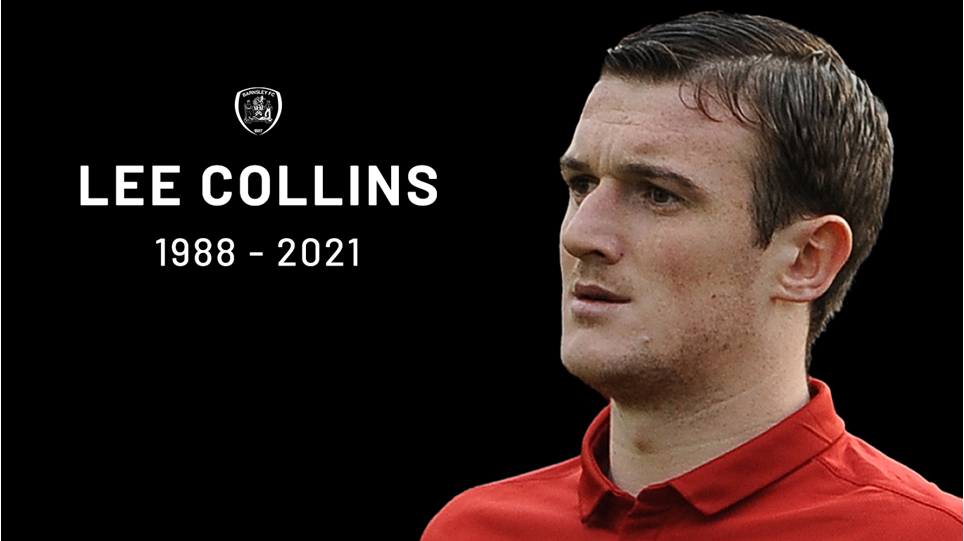 
Barnsley Football Club is saddened to learn of the passing of former Reds defender Lee Collins.

WATCH THE REDS ON SATURDAY


Reds supporters can watch our clash with the Robins on iFollow Barnsley.