Conor Chaplin has received the Reds PFA Community Champion Award for the 2020/21 season.

The award recognises players all over the country who give the most back to their communities. Conor - through Reds in the Community - has been a shining example of good community work this season and has been involved in off-the-pitch activities including discussions around mental health for World Mental Health Day with our Every Player Counts participants. Not only that, but he has continued to have a great impact on the local people of Barnsley by supporting a range of charitable and community causes in the area. This not only brings huge enjoyment to participants but also raises the profile of community issues and extends the reach of Barnsley Football Club away from the pitch through Reds in the Community.

"It's been really good. Obviously, it's not been the year we would have liked in terms of community interaction and seeing people. Nonetheless, it's still been an important one because of all of the things that have gone on over this past year.

"When you're a kid growing up, you always want that interaction with first team players, and to have that is valuable. It doesn't happen everywhere, so it's really good that it does here, and long may it continue." 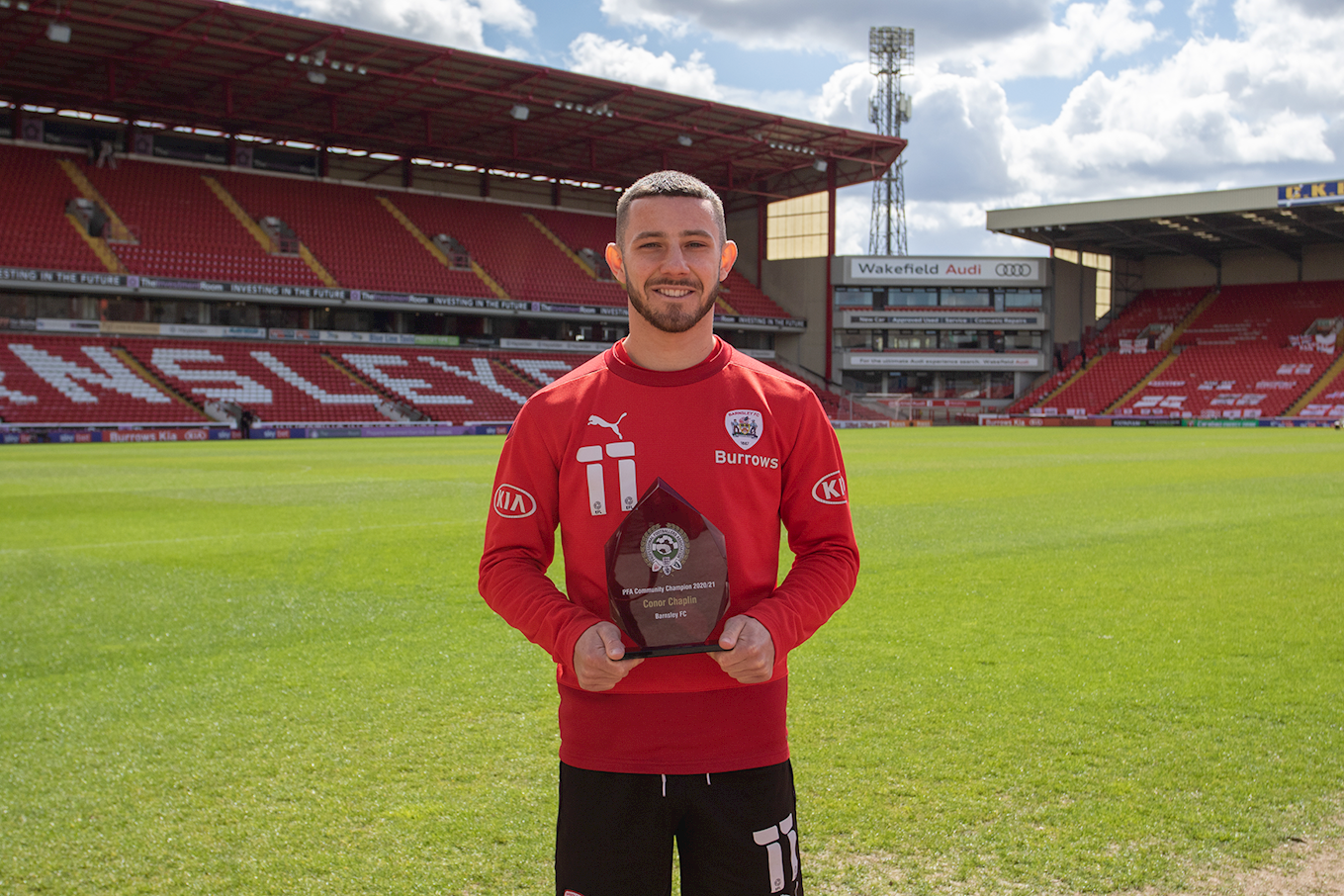 Conor has been involved in championing the fantastic work that Reds in the Community has to offer, in particular showing great enthusiasm for Social Inclusion and the departments' numerous projects. Conor has taken the time out in his role to go above and beyond what was expected of him despite all of the challenges faced during the COVID-19 pandemic.

"Conor's contribution has been standout across what has been a really difficult season. For the first team to get behind what Reds in the Community are doing off the pitch is really important and shines a massive light on what we are doing in trying to help the local challenges and issues.

"It's worth pointing out the PFA in this process just to make sure everything from start to finish has been handled correctly and professionally so we're not putting players in difficult positions. They've made sure that everyone has had all information they need when they're going out on these community events." 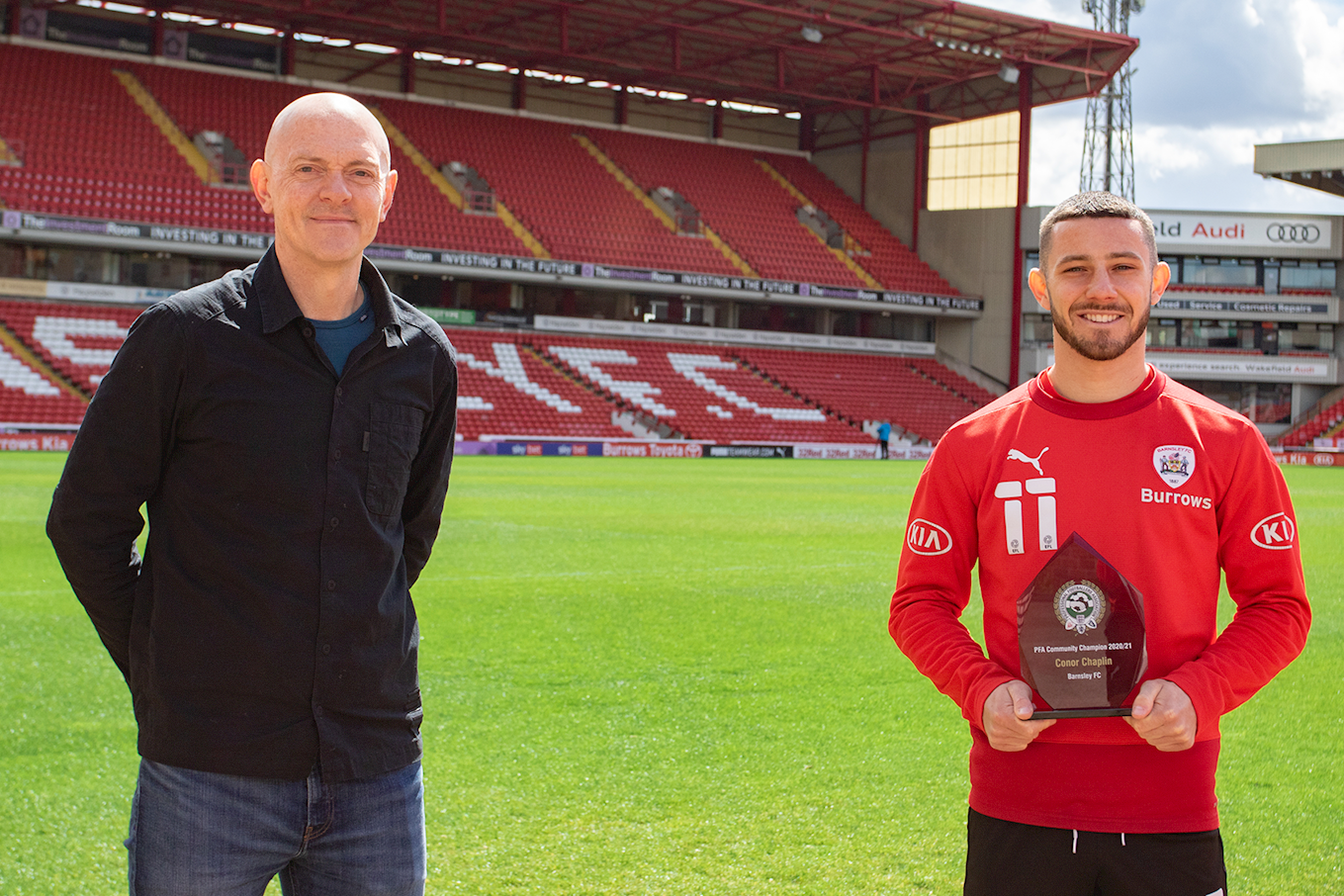