As the players rest up for a few days during this final international break of the 20/21 season, we caught up with Assistant Coach Adam Murray.

"The players are in a great place; they haven't finished." 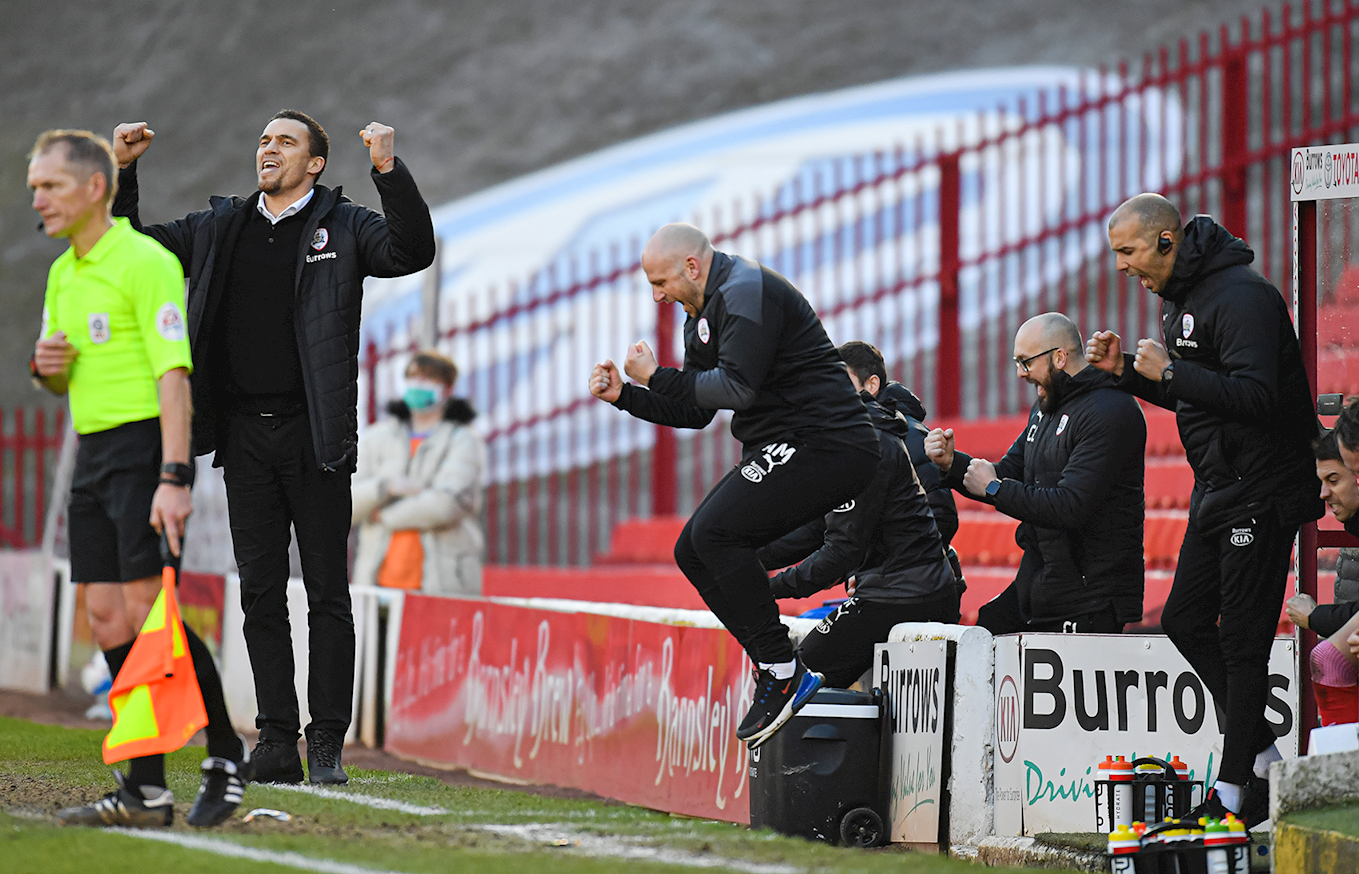 When the players and staff reconvene for the remaining eight fixtures in this outstanding Sky Bet Championship campaign, Adam Murray is convinced that everyone will continue to give it their all in one last push as Barnsley look to secure a top-six spot.

With 28 points collected from the last 33 on offer, the Reds have been in record-breaking form since the end of the Winter transfer window and have elevated themselves into playoff contention.

"We've been causing more problems to the opposition." Admitted Murray, when he spoke with us for the upcoming Reading edition of Grove Street.

"Our style in possession obviously changes depending on the opposition, but we take less risks defensively. The style, the system clicked under Valérien straight away and it's only improved over time and with more options.

"The lads love it because it's all-action.

"And we've got to a point now where, the belief is there and the confidence is that high that going into every game things are just happening naturally. We're in a mode. From players through to staff, everyone is together and we all know what to do.

"The momentum is huge and hopefully we can keep on pushing 'til the end of the season." 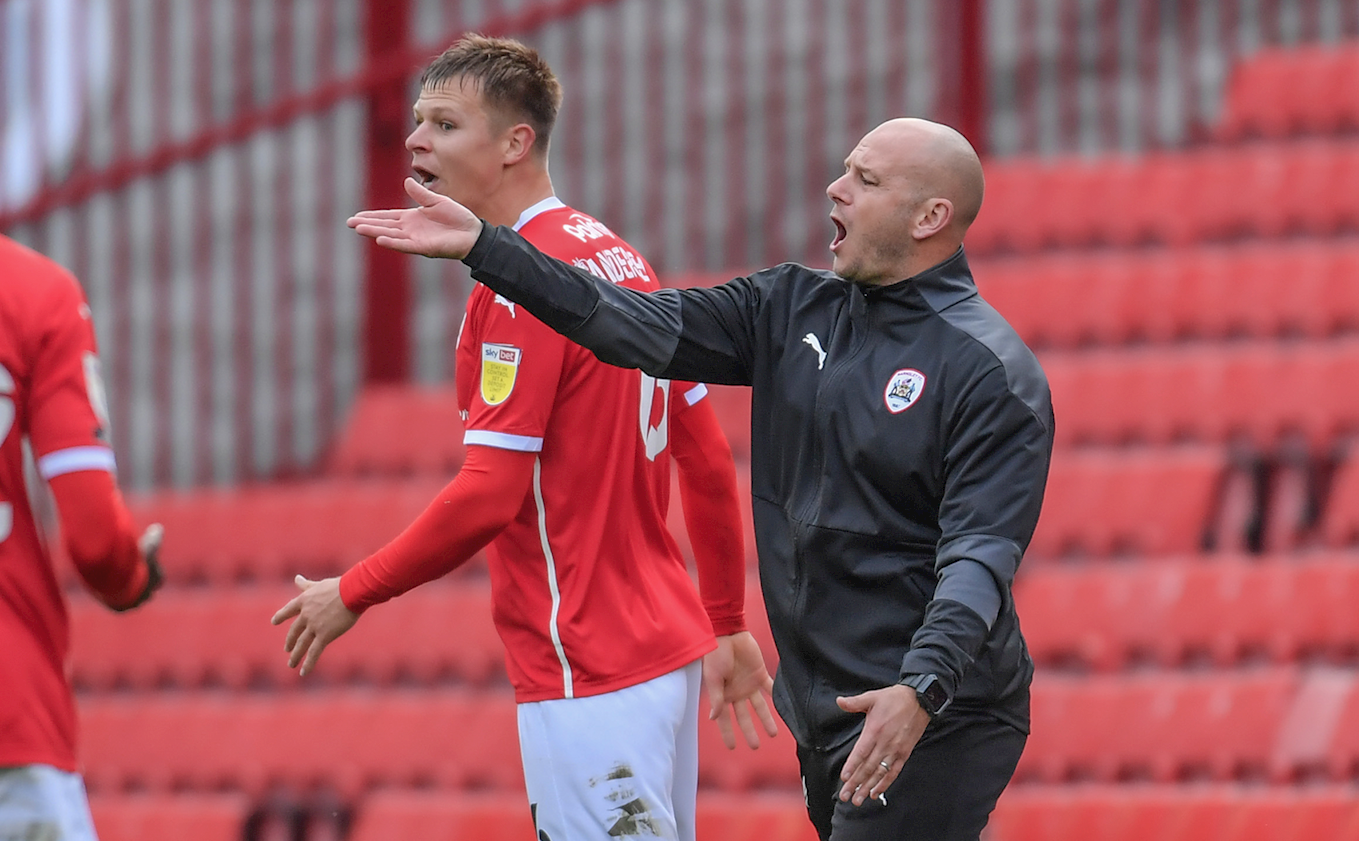 There has been a lot of talk about the style of football played under Valérien Ismaël, most of it from opposing managers and sometimes players.

The Reds' high pressing, the direct and snappy nature of their passing and the amount of running the players put in has upset some people who are probably accustomed to a more pleasant Barnsley who were once seen to be better on the eye and easier to beat.

Murray believes the Reds have their own, clear philosophy that doesn't change regardless of opposition and that any external criticism merely proves that what Barnsley are doing this season is working.

"Last season we were getting fed up of being told after we'd lost by opposition coaching staff, just how well we'd played.

"This season, pretty much every team changes how they play to try and beat us.

"And then you hear the complaints about how we play. But if their way is that good, then stick to that way and try and beat us.

"We must be doing something right this season.

"So we'll continue working hard as players and staff for this football club and keep aiming for more. There's a lot to play for and when we are back after the break, everyone refreshed and recharged, it's full focus on Reading."

You can read more from Adam Murray in our feature-length interview with the Reds coach in our Reading edition of the official matchday programme, Grove Street, by ordering via THIS LINK. 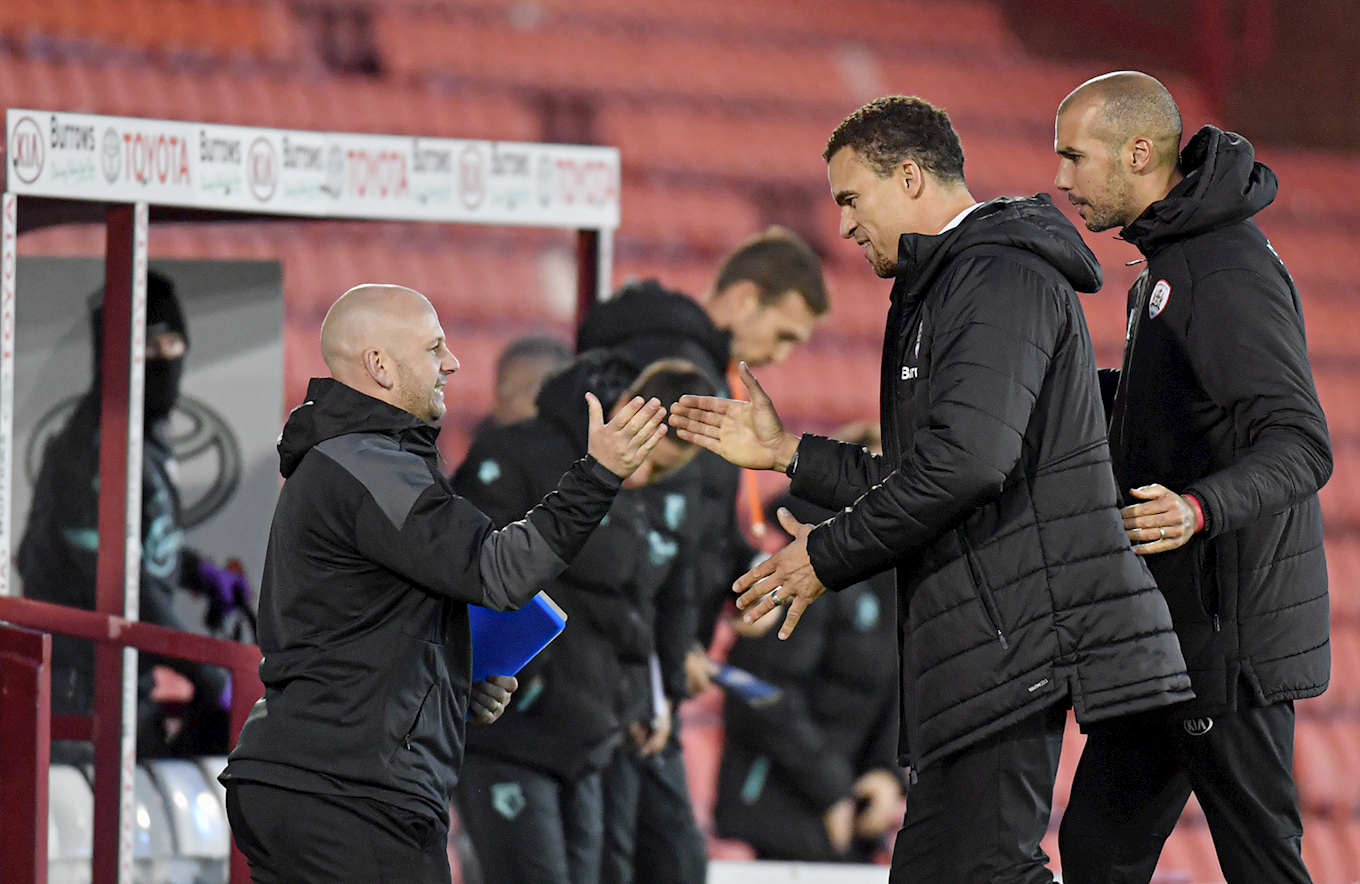 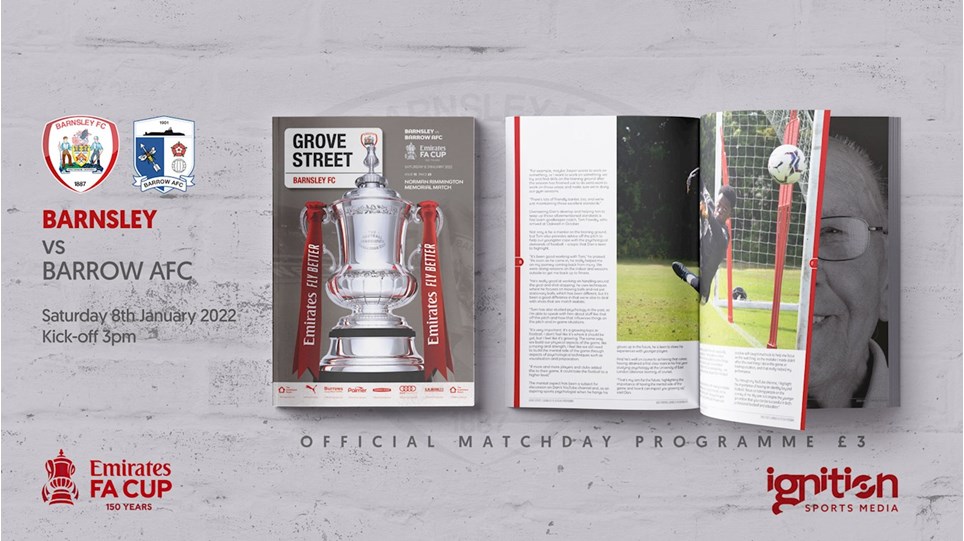