The gaffer was speaking ahead of the first of three remaining Yorkshire derbies in this home-straight towards the end of the 20/21 campaign.

Struggling Sheffield Wednesday visit Oakwell on Saturday nine points adrift of safety, but haven’t lost at this venue since 2008.

“All of the players are ready.” Valérien Ismaël asserted in today’s press conference.

“We are focused on Saturday’s game. It is our last chance before we can take a breath with the international break next week.

“Our motivation is so big, to make the last effort before the break. We’ve seen an incredible commitment and desire from the guys so far.” 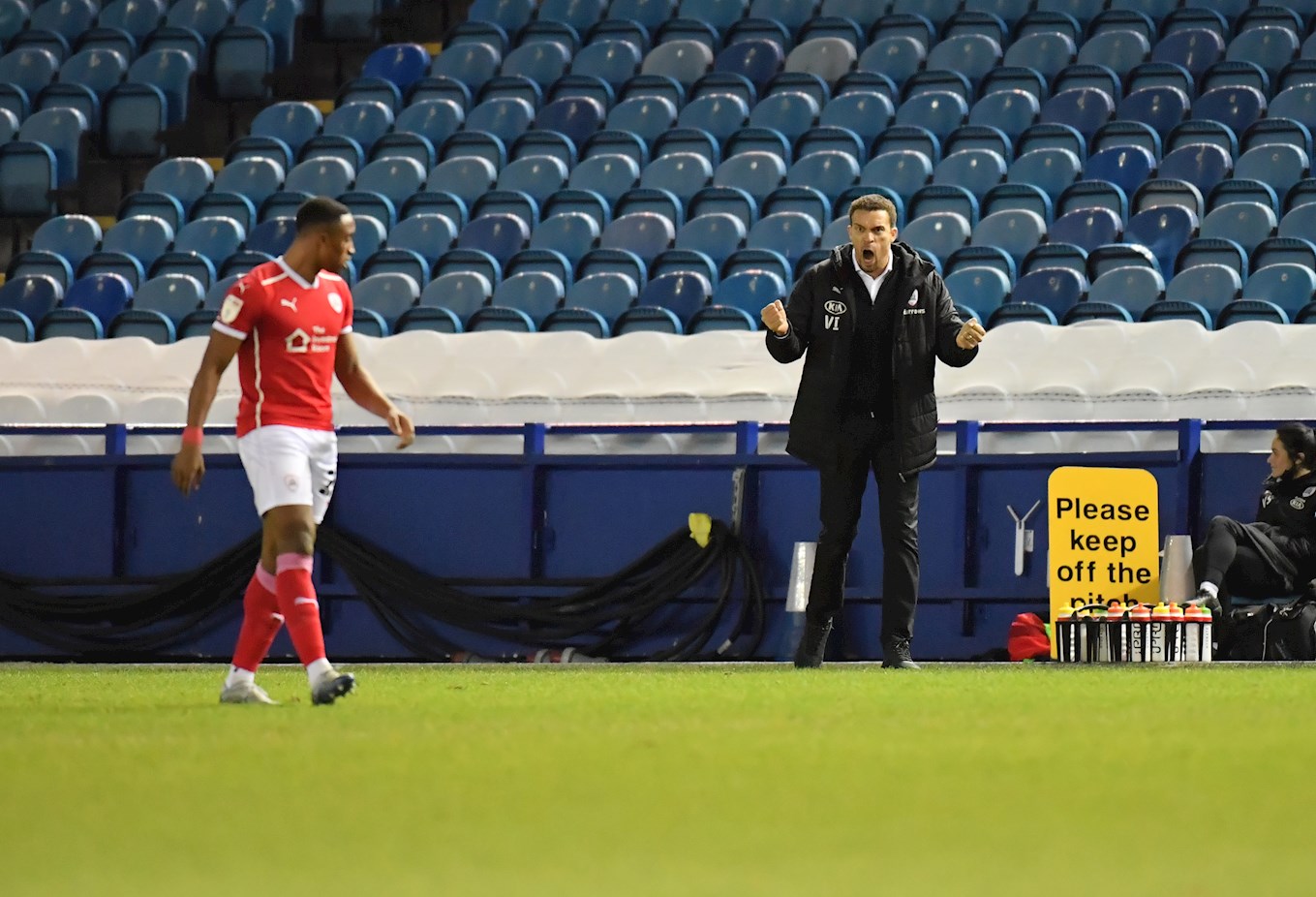 Wednesday evening’s latest victory at Wycombe Wanderers lifted the Reds up to fifth in the standings, a massive 35 points ahead of our local rivals.

But there was one negative coming out of that fifth consecutive away win, as captain, Alex Mowatt was harshly sent off in the second half; a decision the Reds appealed.

Ismaël is convinced it was the wrong decision but has faith in other players who could come in to replace the skipper should the decision stand.

“We have plenty of options if Alex is missing. We have seen in the recent games that Herbie Kane, Aapo Halme are ready with their own qualities. Callum Styles can play in the six position also.

“They are ready with their mentality if called upon.

“But Alex would be a big miss for us, he’s an important player and that is why we had to appeal because the decision was unjust. We’ll find out later today if he can play.” 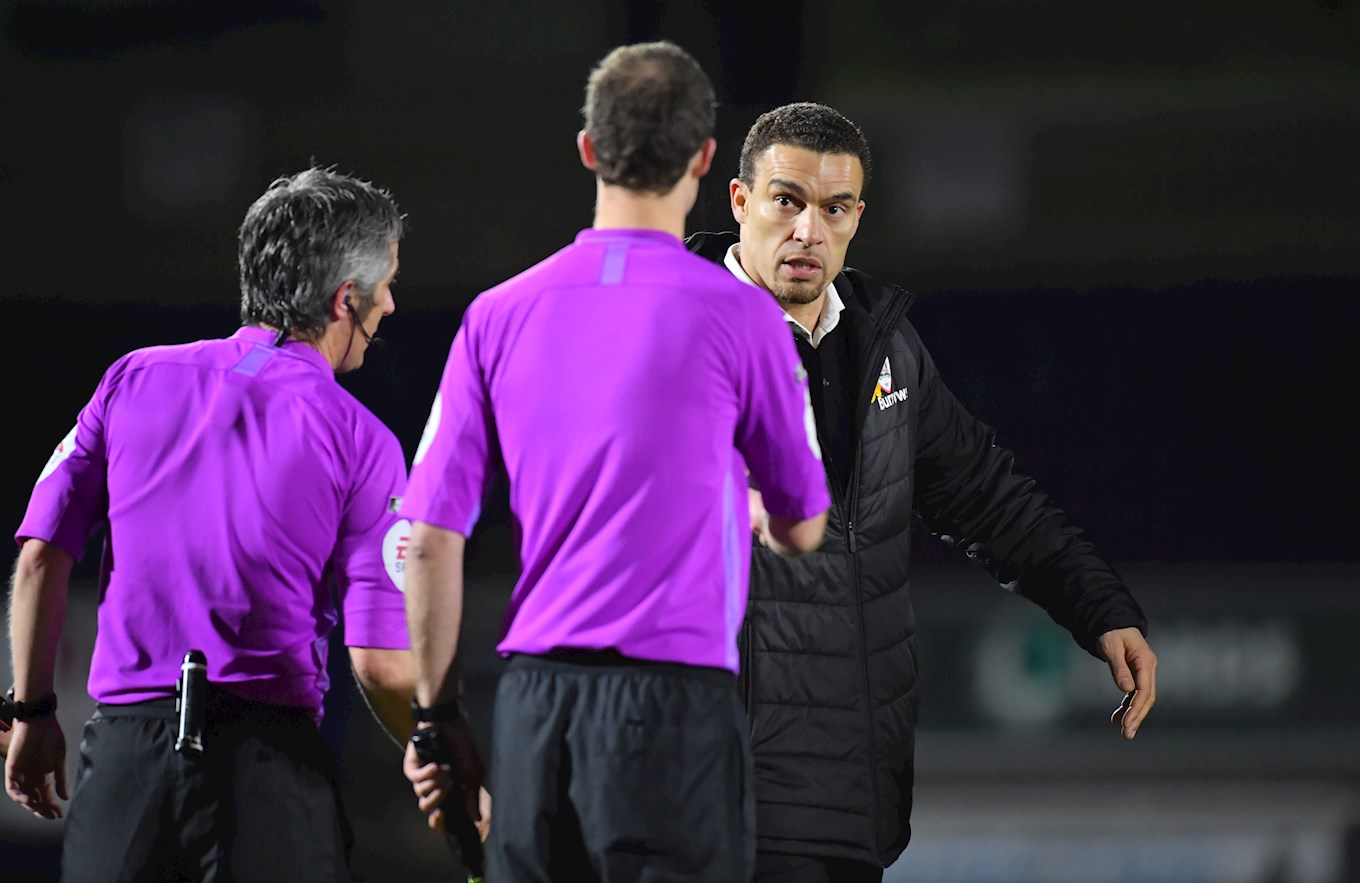 The Owls appointed Darren Moore at Hillsborough earlier this month and the former Reds defender is yet to see his new charges taste success, four games into his tenure.

But Valérien has done his homework and is expecting another tough challenge.

“They have a new manager and I saw their game against Norwich City recently, and in the first half they gave a very good performance. I can see already that the manager is trying to put his own style into the team.

“But we are prepared for the game. As soon as Wycombe was over we switched to this game against Sheffield Wednesday and we know they could play different ways.

“We have shown though, that we can adapt. We have the capability at any moment to change.

“It’s another big fight, and we have to give our supporters another reward on Saturday.”