Ahead of our next Sky Bet Championship fixture with Derby County this Wednesday, our Head Coach spoke with the press to help preview the clash.

With the Reds now occupying a top six position after a terrific run of victories, all eyes seem to be on Oakwell right now.

The gaffer was asked in today’s presser whether he was feeling any pressure with expectations rising.

“We don’t have any pressure.” Valérien responded firmly.

“We just want to keep moving on the table. We play without pressure because we already reached our first purpose and that was to stay in the league. We reached that very quickly which is what we wanted so everything that is coming now is about hunger. 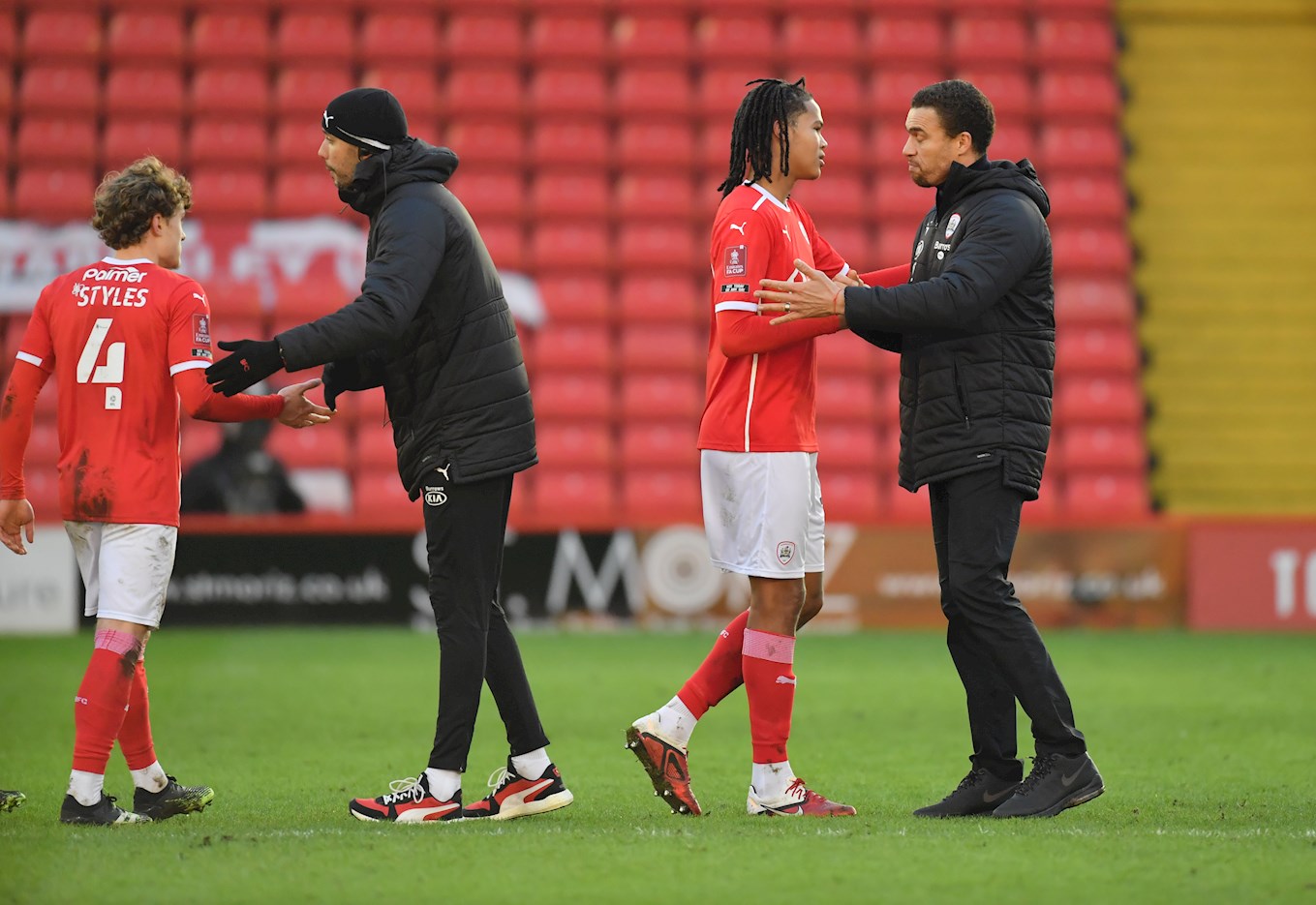 History was made last time out against Birmingham City at the weekend when the Reds registered that seventh consecutive win. But now, Ismaël is looking for his side to extend that sequence when Wayne Rooney brings his Rams outfit to Oakwell in a 7pm kick-off on Wednesday night.

The Frenchman said: “If you can reach seven, then you can reach eight wins. This is our mentality now. We want to keep on raising our own bar.

“We will look to push our limit, play with a real determination from the first minute to the last in every game.

“But we continue to take each game one by one, that is our focus.” 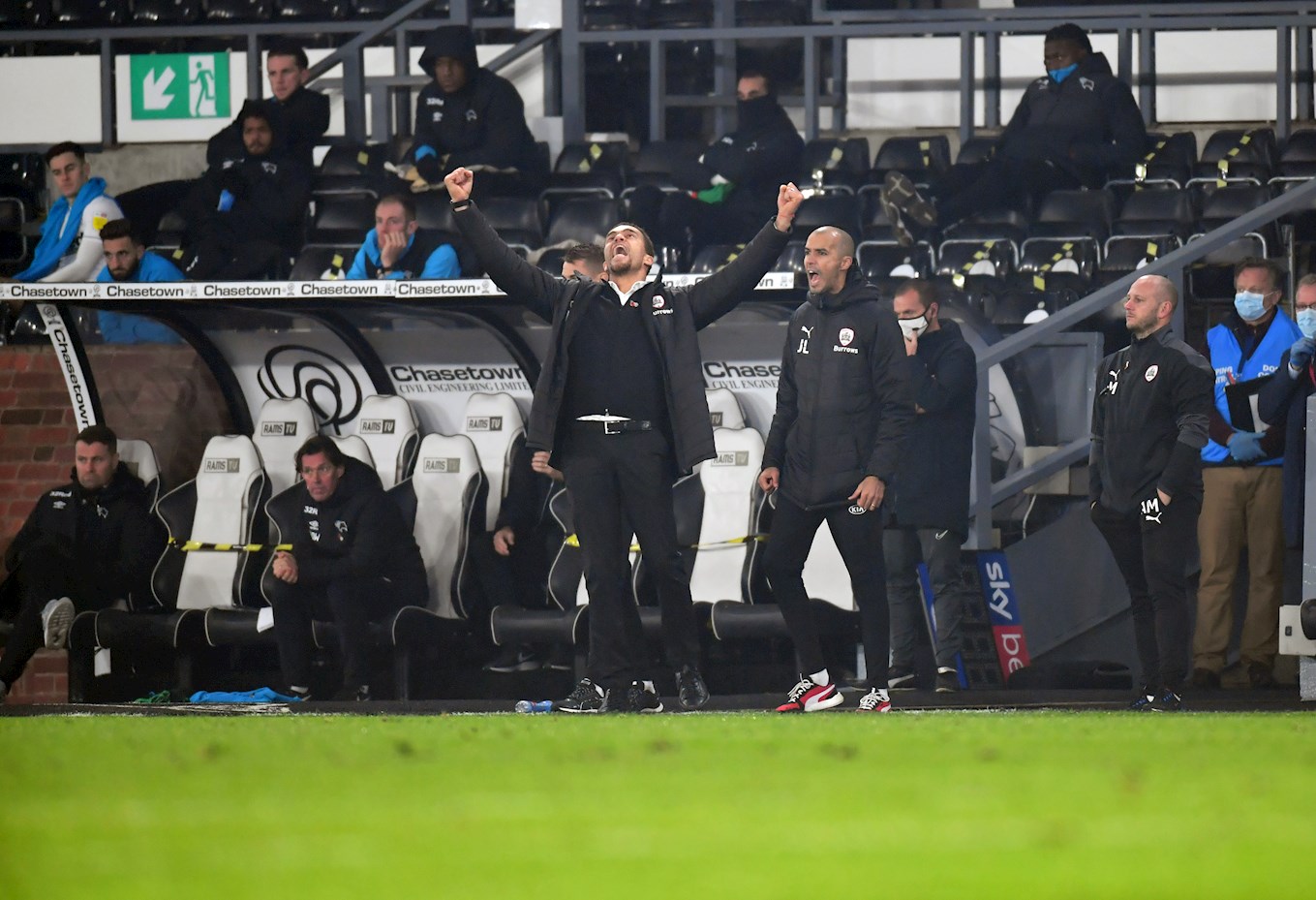 Despite pre-season expectations, Derby County have suffered this term and are still hovering above the relegation zone.

But the Reds’ Head Coach isn’t interested in current form and knows that this division is full of quality with results capable of turning very quickly.

“This is the Championship. You can go on a good run and you can be on a bad run. You have to stay focused on only the next game in front of you.

“That is Derby County and that is all we are preparing for.

“But our energy is only on our own game, what we can do with our game against the opponent. We know what we have to do to win this game.”

The pre-match thoughts of the gaffer ahead of the Rams' visit.