Ahead of tomorrow's clash with Blues, Head Coach, Valérien Ismaël spoke with the assembled media at Oakwell.

The Frenchman was in a positive frame of mind, as you’d expect considering the run of form that his Reds side are currently enjoying.

Valérien spoke of his pride in seeing the Reds pick up results that match their performances, and doing it by playing their own way.

“We are very delighted with the performances.” Ismaël admitted.

“The points that we have so far, it is very impressive from the guys. But it’s not just performance, it is about the rewards and now we have seen that the players were not happy to just compete and perform, they wanted the results.

“And we have done this with our principle, our way of playing football and this is very satisfying for us.” 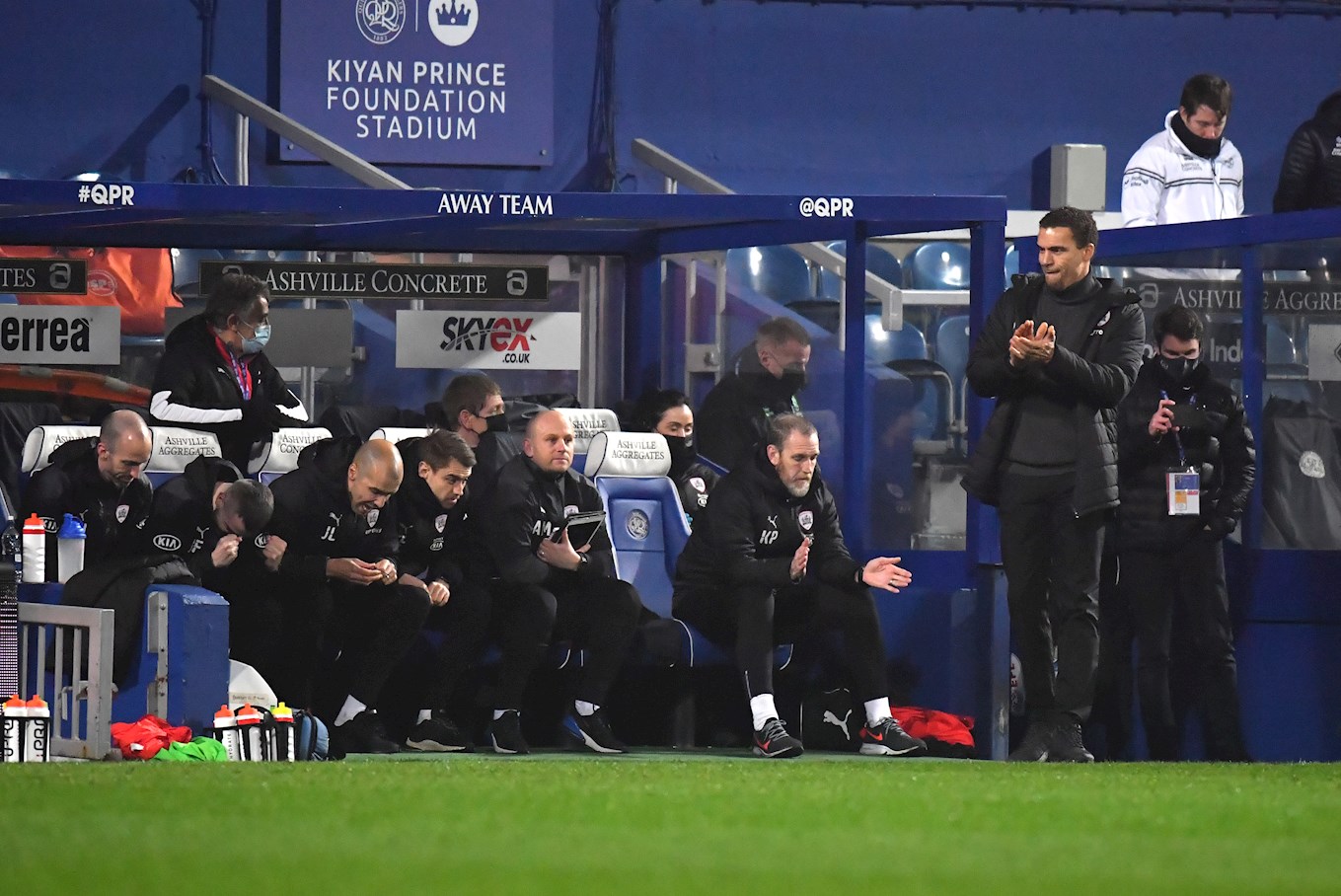 Despite the run of victories and feel-good factor around the club, there have still been detractors, mainly from external media sources or opponent clubs who believe the Reds’ brand of football isn’t easy on the eye.

Ismaël laughs when hearing such things, having overseen 16 wins in his 26 league fixtures at the helm so far.

“We stay true to ourselves.” The gaffer responded.

“It’s not a surprise how we play, and this is a good thing. When you play against us, against Barnsley you know exactly what is going on. From the first minute to the last, we will give 100% with high intensity, high energy and attack each opponent.

“This is our way. It’s our principle. Our philosophy, you can either take it or leave it. Love it or hate it.

“But we will stay true to ourselves, with our clear identity, this is how we will play our football.” 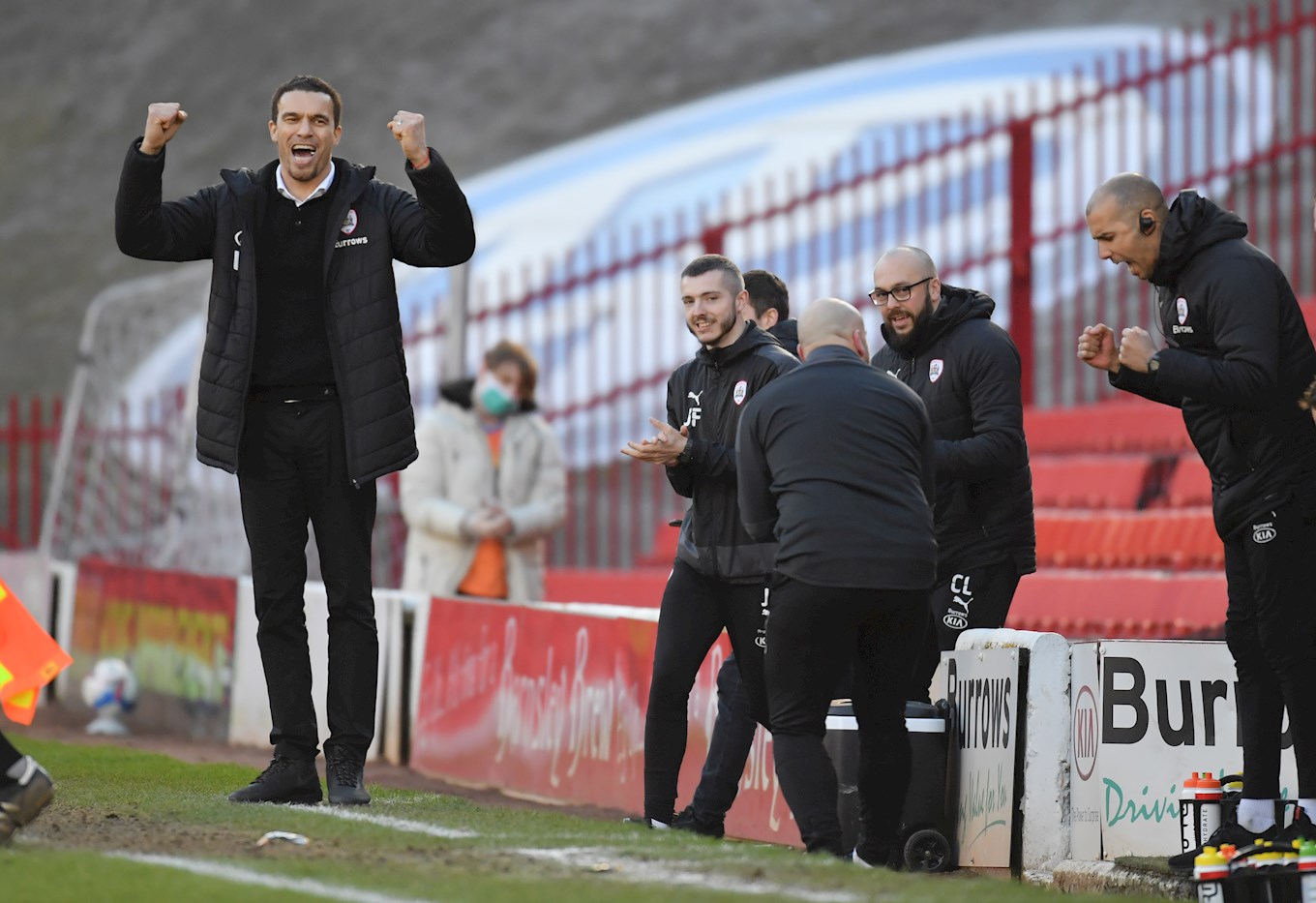 Saturday sees Birmingham City arrive at Oakwell in a 3pm kick-off and the Reds’ boss is fully expecting another physical battle against a team fighting for their lives at the wrong end of the table.

“This is a very competitive division and it’s so easy to go on a good run or a bad run, because there are a lot of good players and big coaches in the Championship.

“Birmingham will be no different, they have a good coach and some very good players so it will be another big challenge for the guys.

“They need points to help them stay in the league so we are expecting a fight. But it’s the same for us. We have our own ambitions and we need to maintain our mentality.

“The guys will be well prepared, so that they can adapt and be ready for any possibilities within the game. But we will start the game with a big determination to continue to move forward.”

The gaffer previews our clash with the Blues