Reds defender named in Poland squad for three games at the end of this month!

The Chorzow native is in line to make his Polska debut as the Eagles prepare to face Hungary (March 25), Andorra (March 28) and England (March 31) during this final international break of the 20/21 season.

Helik will join up with his national side following Saturday's clash with Sheffield Wednesday and we will update you on the big man's progress across all of our online channels. 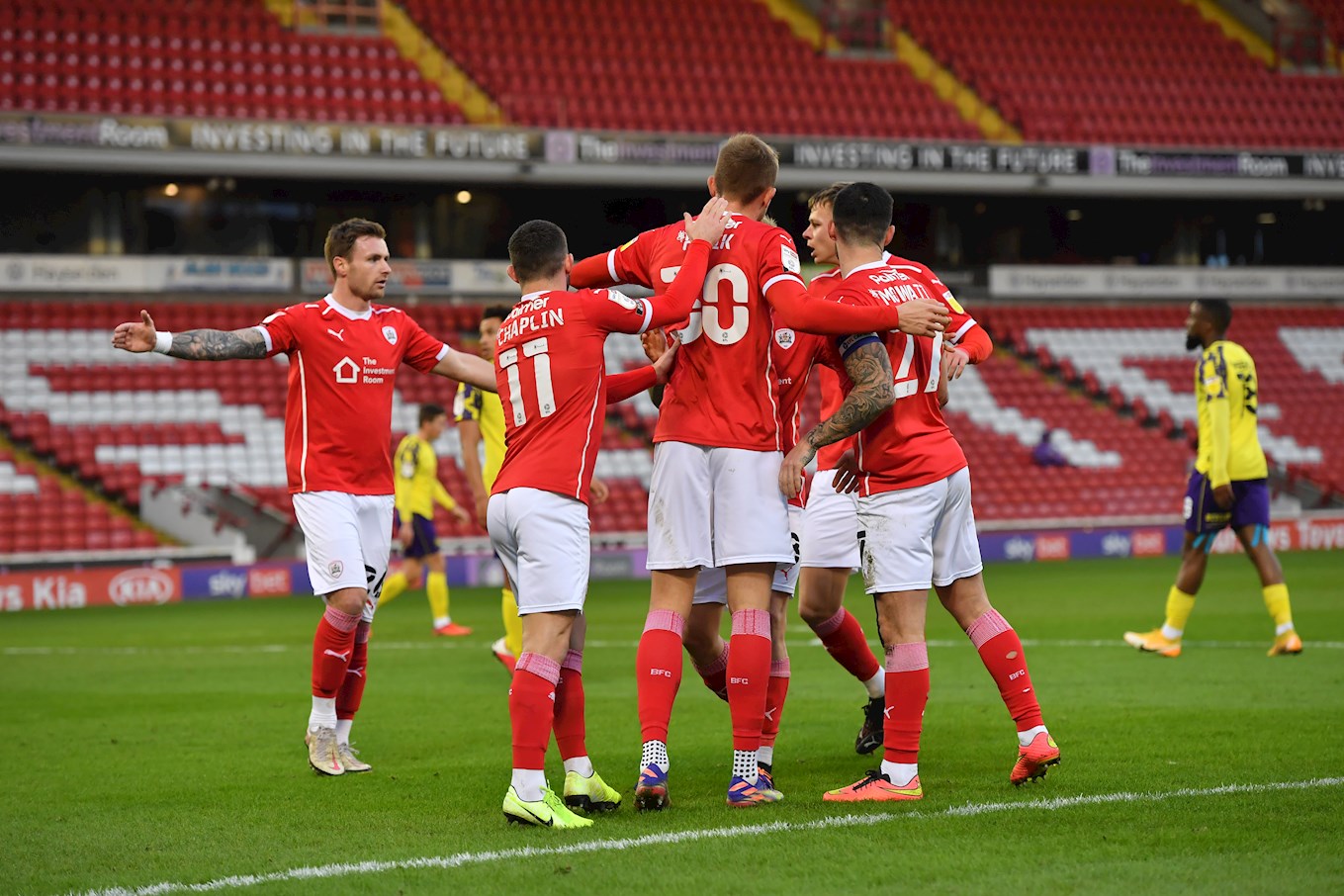 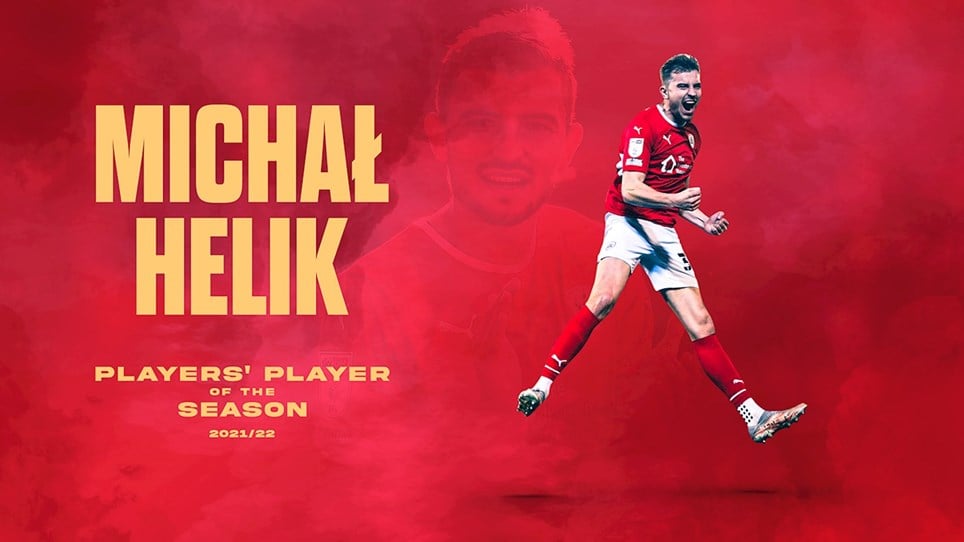