We’re back at Oakwell once more for another Sky Bet Championship assignment as we take on Sheffield Wednesday this weekend.

That means you can get your hands on the latest edition of GROVE STREET, which is crammed full of exclusive content to whet your appetite ahead of an eagerly-anticipated South Yorkshire derby.

Our cover star for the visit of the Owls is none other than MICHAŁ HELIK. The defender has been in sensational form over the past few months, and we sat down with him to discuss why he believes he and the team are performing so well.

Mich also speaks of his pride at his recent call-up to the Poland national team for their World Cup qualifying campaign, which could see him face off against England at Wembley later this month.

There is also a huge feature length interview with AAPO HALME, who has worked his way back to full fitness following a couple of niggling injuries that have seen him sit out the vast majority of this incredible season.

The big Finn discusses his sporting background in Scandinavia, working under Valérien Ismaël, the Reds’ recent rise up the table and his belief that no one is looking forward to playing against us.

We asked you to submit your questions for CAULEY WOODROW to answer and you duly obliged. Our leading scorer talks about a number of topics from his favourite goal, our best performance this season and his uncanny resemblance with comedian Russell Howard.

Up next to take on the TEN QUESTIONS challenge is U18s defender BEN HALL, who tries his luck at our football quiz. Can you beat his score? Pick up your copy of GROVE STREET and find out!

As ever, we have five pages dedicated to the visitors from Hillsborough including LEIGH EDWARDS’ HOMEGROWN HEROES column, while NEIL RICHARDSON depicts another Reds legend in his 250 CLUB piece. 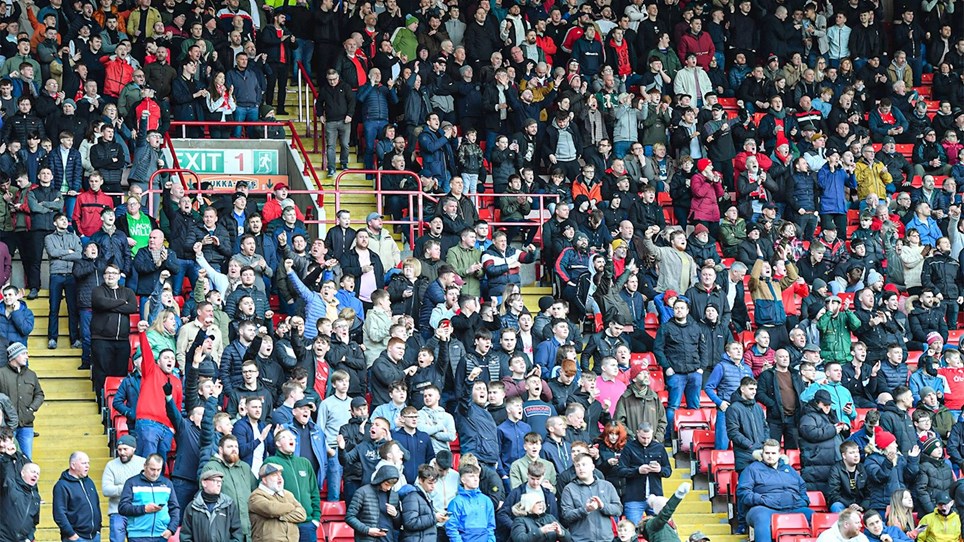 SEND US YOUR PHOTOS TO USE IN GROVE STREET 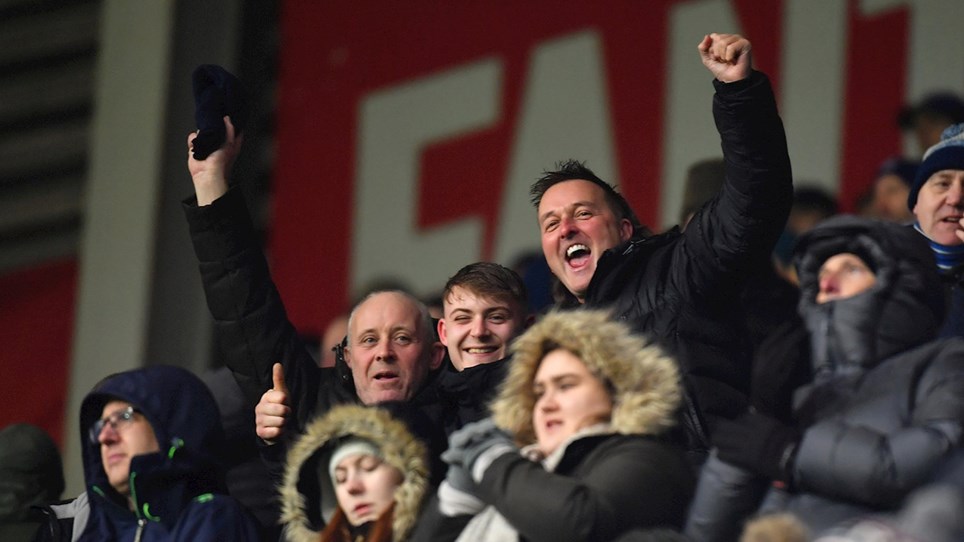 SEND US YOUR PHOTOS FOR GROVE STREET


Send us your photos to be included in our upcoming editions of Grove Street!