American forward takes the monthly honours after an exceptional March for the Reds!

In association with our Charity Partner at Barnsley Hospice, we can reveal that Reds striker Daryl Dike has been voted as your winner in March's search for Player of the Month!

The USMNT frontman began the month in fine form, heading in the opening goal in a 3-1 victory at Queens Park Rangers before blasting home the winner against Birmingham City a few days later in front of the Ponty End. 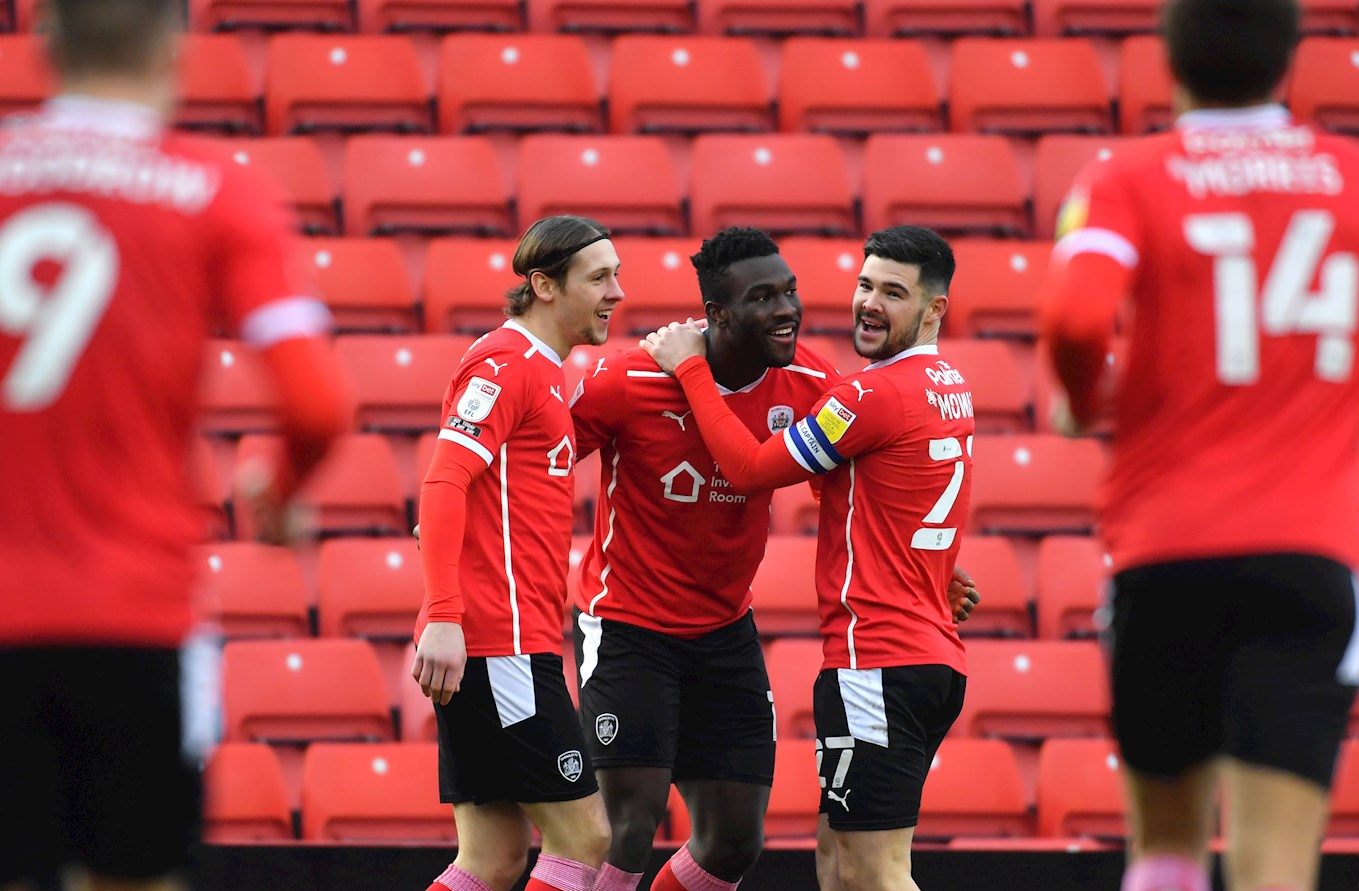 A clinical brace on the road at Wycombe Wanderers closed out a tremendous month's work for the 20-year-old who has also had to cope with some overly-physical treatment from opposing defenders.

Currently rated as one of the division's standout performers by leading statistical website WhoScored, Daryl won a second cap for the United States at the weekend in their victory over Northern Ireland in Belfast, and is back at Oakwell hungry for more success. 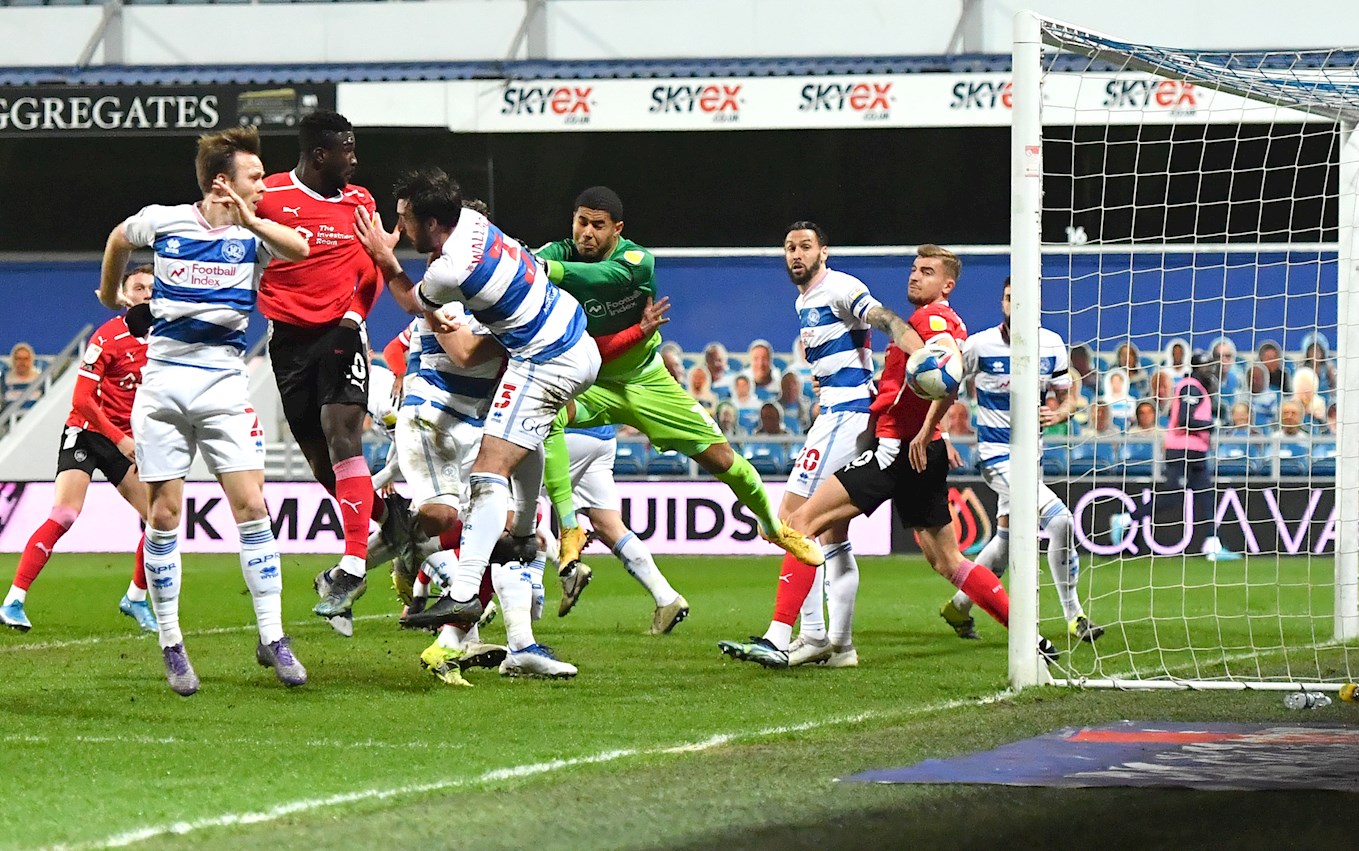 Receiving 72% of the overall votes, the youngster on-loan from Orlando City was the clear winner, with the skipper, Alex Mowatt the nearest challenger (13%) and Michał Helik a little further back (10%).

Upon returning to Oakwell from international duty, our number 10 told barnsleyfc.co.uk: "I'm honoured to be voted Player of the Month for March. Honestly, it's just a result of having great service and guys around me!

"Wishing to continue the form with the team as we move into April and hope to see you all soon in a filled Oakwell!"

Congratulations to Daryl Dike, and here's to another stellar month for the Super Reds! 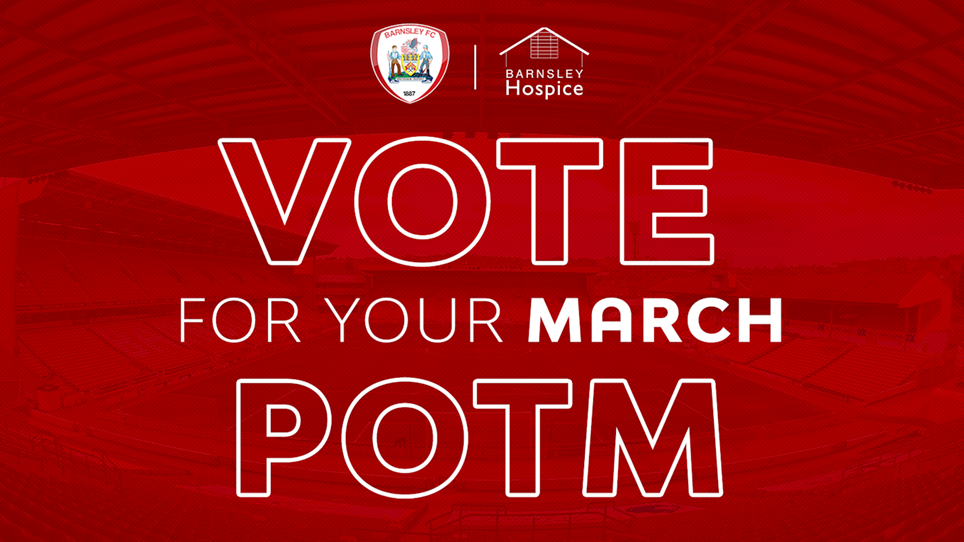 VOTE FOR YOUR MARCH PLAYER OF THE MONTH


In association with Barnsley Hospice, it's time to make your vote count again as we look for your March winner of our Player of the Month award!


Reds captain, Alex Mowatt has been nominated for the Sky Bet Championship Player of the Month award for March!

NOVEMBER VOTE FOR PLAYER OF THE MONTH


In association with Barnsley Hospice, it's time to make your vote count as we look for November's winner of our Player of the Month award!