Daryl Dike has received a call-up for the United States ahead of two international friendlies fixtures later this month.

This will be an opportunity to add to his debut cap earned just prior to his arrival at BFC when he came on as a substitute against Trinidad & Tobago.

The USMNT face Jamaica in Austria on Thursday 25 March and then Northern Ireland in Belfast on Sunday 28 March. 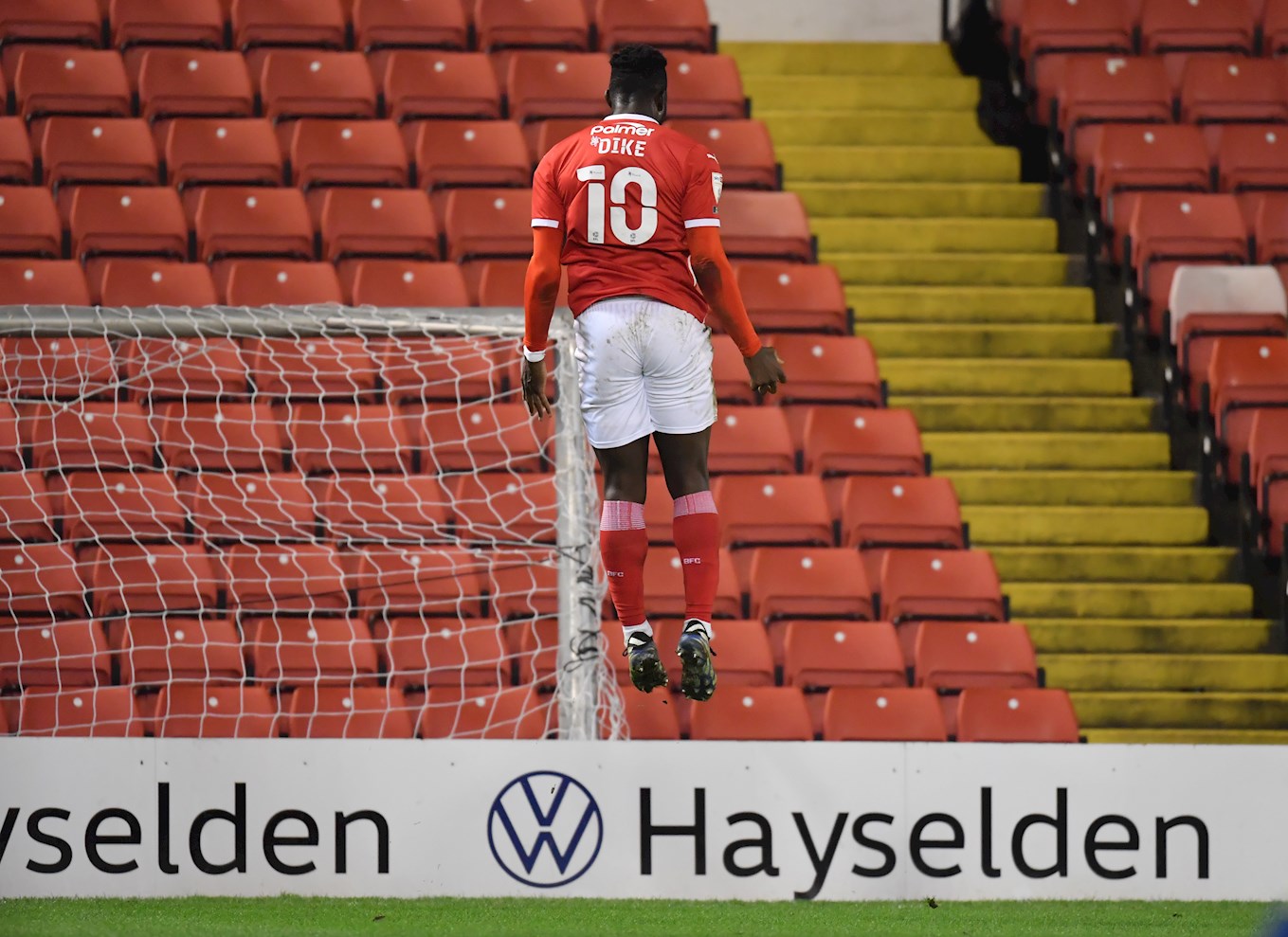 We will update you on Dike's progress across all of our online channels.

Our number 10, on-loan from MLS club Orlando City will return to Oakwell on Monday 29 March ahead of the Easter Bank Holiday weekend double-header with Reading and Luton Town. 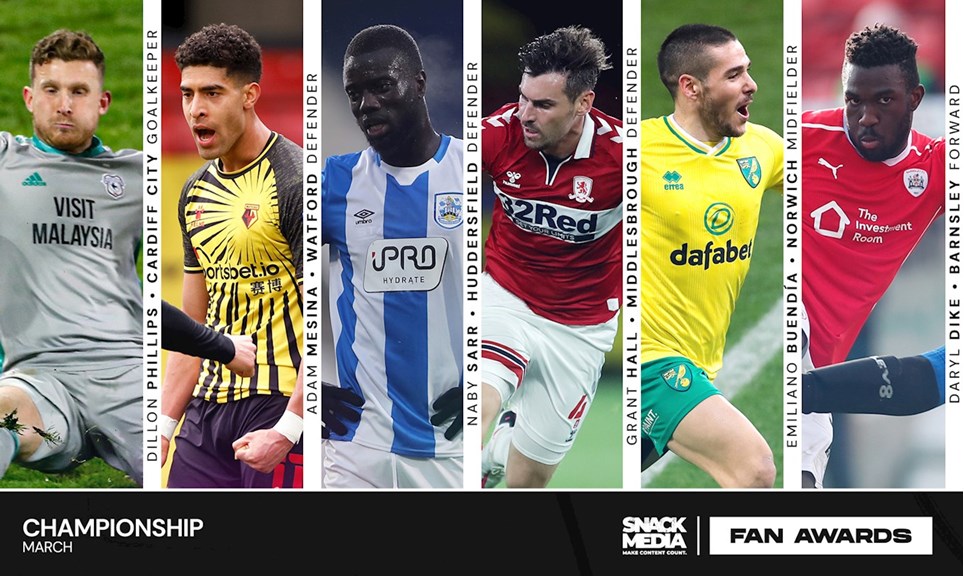 DIKE VOTED FLW FANS' PLAYER OF THE MONTH FOR MARCH