Having played more than 3,000 minutes of football in all competitions since joining the Reds, to say that Callum Brittain was looking forward to this international break was perhaps somewhat of an understatement.

Since departing the field in the 89th minute during our 2-0 victory over Nottingham Forest at Oakwell back in November, the flying wing-back has been ever present in the Sky Bet Championship.

That’s a staggering run of 26 consecutive league games, with his only respite in that time coming in our Emirates FA Cup ties against Tranmere Rovers and Chelsea, where he was replaced late in the second half on both occasions.

“It’s been one of the most hectic schedules I’ve ever been part of but I’m really enjoying it,” insisted Brittain. “Playing the amount of minute I have, this break couldn’t have come any sooner.

“I didn’t expect to play as much as I have. I knew that there were good players in my position at the club, but I also believed in myself and I think for every footballer you’ve got to believe in yourself and you’ve always got to have that drive to play. 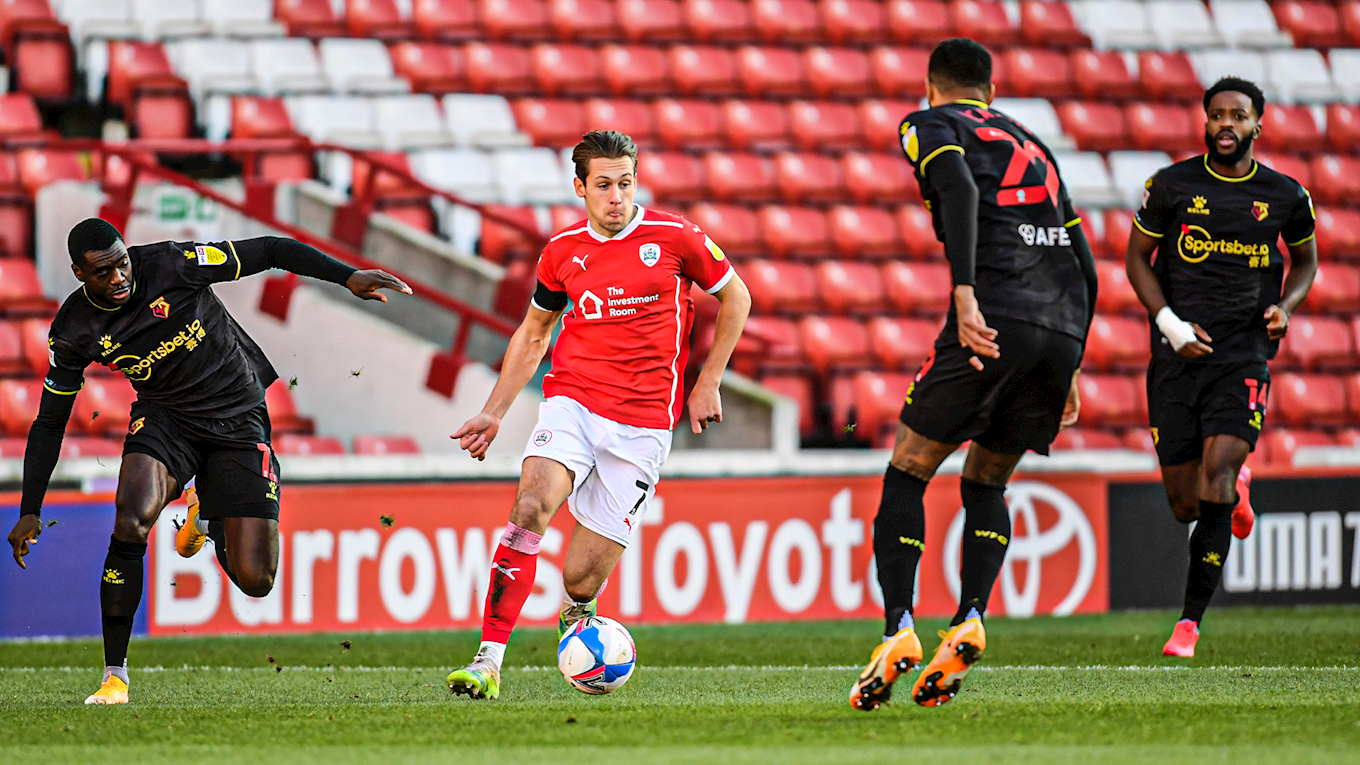 “I knew I had that and I knew I had the ability to play at this level, so I knew I’d play; I didn’t know I’d play this amount of minutes, but it’s been a really good season for me.

“Even though I’m on the break, I’m really excited to get back because we have the momentum – we didn’t get the result against Sheffield Wednesday, but I fully believe that we can turn it around and get some results in the next few weeks.”

When he arrived at Oakwell from MK Dons last autumn, Barnsley were in the drop zone with just one point from their opening four games of what looked like being another campaign struggling at the wrong end of the table.

But the appointment of Valérien Ismaël a few weeks later proved to be the catalyst and Brittain credits our Head Coach for the way his side have gone about their business this term.

“It’s a bit of a mental journey, really, in terms of joining Barnsley, how it happened and the whole start of the season,” admitted the 23-year-old. “But it couldn’t have gone any better, for me personally and the team. 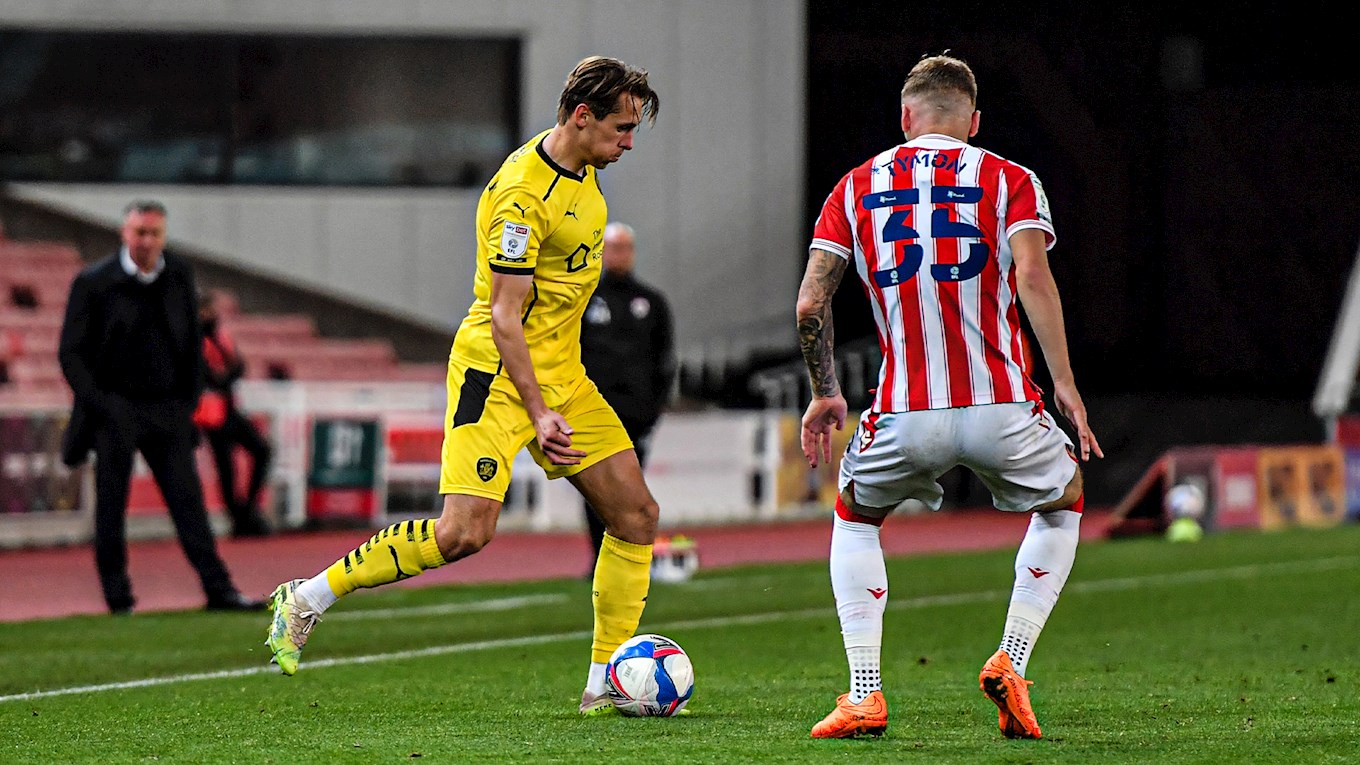 “We’ve really gelled together and the gaffer has got us playing as one and the position we’re in now with eight games to go, I’m guessing none of the players, staff or fans could have asked for anything more.

“I think it all adds up. When I first joined, I said there was a lot of talent in this group. That added with the gaffer’s determination and all the staff that work tirelessly hard for us, I think you can put it all together and it’s the right formula. The gaffer is a massive part, but the ingredients were there and he’s put it all together.”

There has been an influx of criticism recently regarding the Reds’ style of play, with several people outside the club claiming it to be nothing short of anti-football.

Perhaps what isn’t taken into consideration is, as Brittain just alluded to, that Barnsley have a philosophy, identity and idea of playing their game, and it has proven to be very effective – particularly against teams who try to dominate possession.

“I think people are probably criticising our playing style and where we are in the table purely because they’ve got pressure on them and they’re trying to find something to dig at, whereas we’re just going about our own ways, where we are and what we want to achieve this season,” he continued. “We play without any pressure and I think that really helps us. 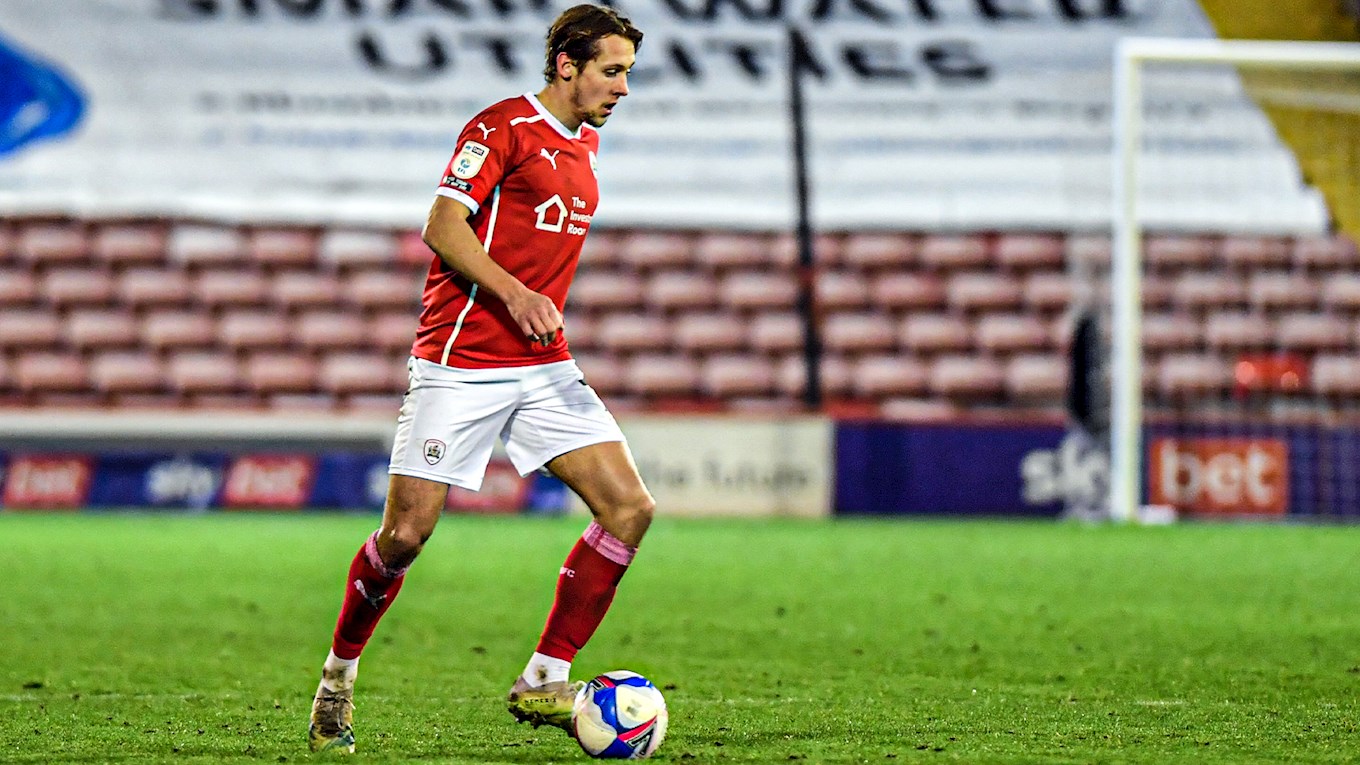 “I don’t see why people can’t like it when, personally, I wouldn’t knock something that gets results. I think the gaffer knows his players very well, I think he knows who is better at different things and who is better at other things, so he’s created a style of play and we’ve all bought into it, and it’s really worked for us this season.”

As we gear up for the final eight games of a remarkable campaign, the first hurdle to navigate could be one of the more crucial fixtures in this run-in as sixth place Reading travel to Oakwell on Good Friday.

Brittain says he and his teammates will continue to take it one game at a time; it is a mentality that has worked wonders all season and there is no need to adopt a different approach with the finish line almost in sight.

“Everyone knows the ball is in our court and we’ve got nothing to lose – no one expected us to be there,” he affirmed. “We had our target to reach 50 points as soon as possible and now we’ve got another target we’re working to, and we’re staying one by one, which has worked out for us this season.

“We won’t get too far ahead of ourselves but, with eight games to go, everyone can get very excited about this season.”