Next up for the Reds is a long trip south to Bournemouth on Saturday as they look to continue their incredible form against the side just below them.

Having seen their outrageous winning sequence ended in midweek against Wayne Rooney's struggling Derby County, this weekend sees Barnsley head to the South Coast to take on Bournemouth in a 3pm kick-off.

Wednesday night's weather-affected 0-0 draw with the agricultural Rams did extend the Reds' unbeaten run to a tenth game however, and as the old saying goes, if you can't win, don't lose. 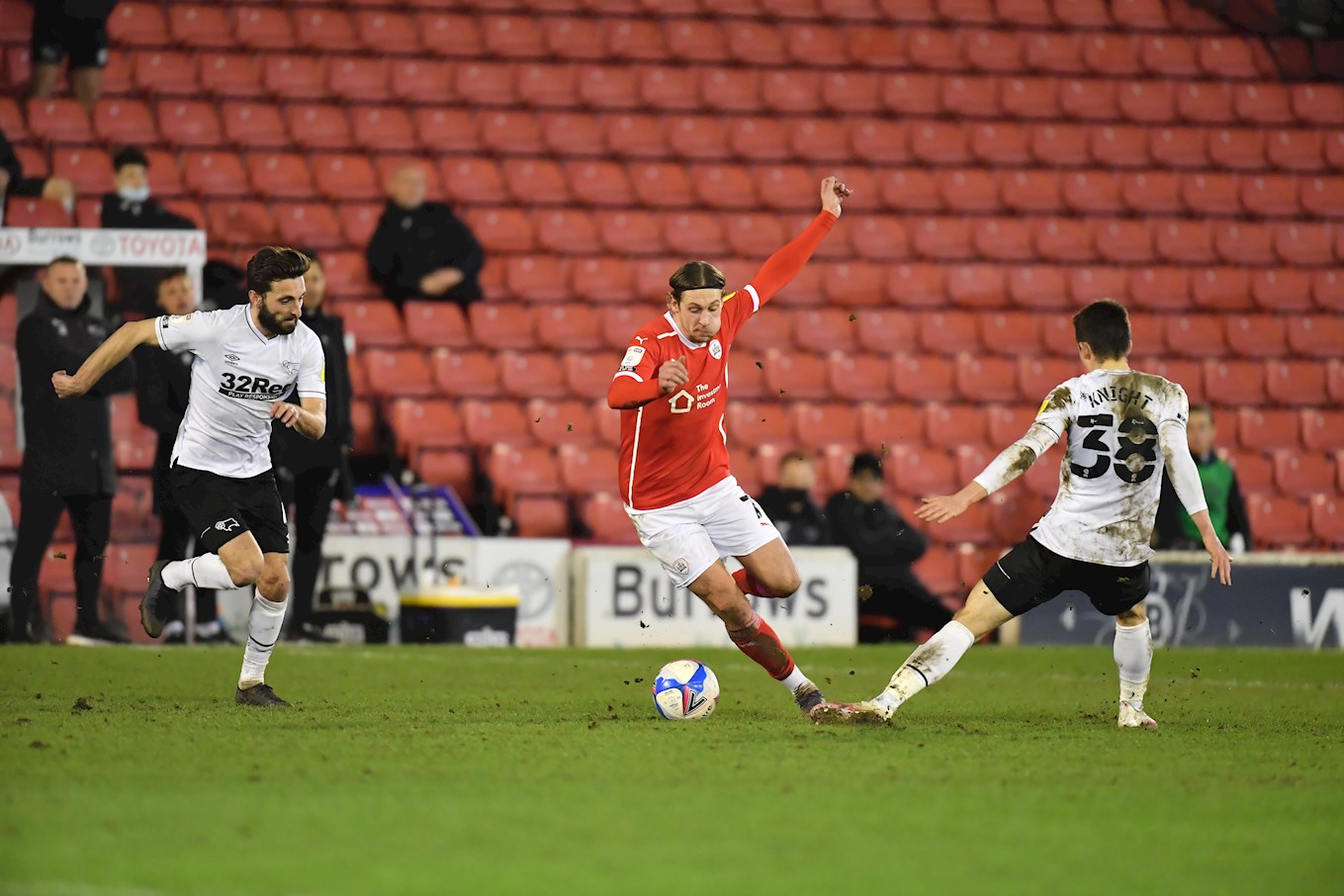 It wasn't for lack of effort at Oakwell. The visitors didn't have a shot at goal for the first hour and Barnsley ought to have gone ahead straight after half-time but for the away side's 'keeper making a smart save to deny Conor Chaplin who really shouldn't have given him the opportunity to thwart him.

But a fine one-on-one Brad Collins save denied the Rams, as did the woodwork when a deflected effort rebounded off the inside of a post and out of play as Rooney's outfit looked to steal the points. 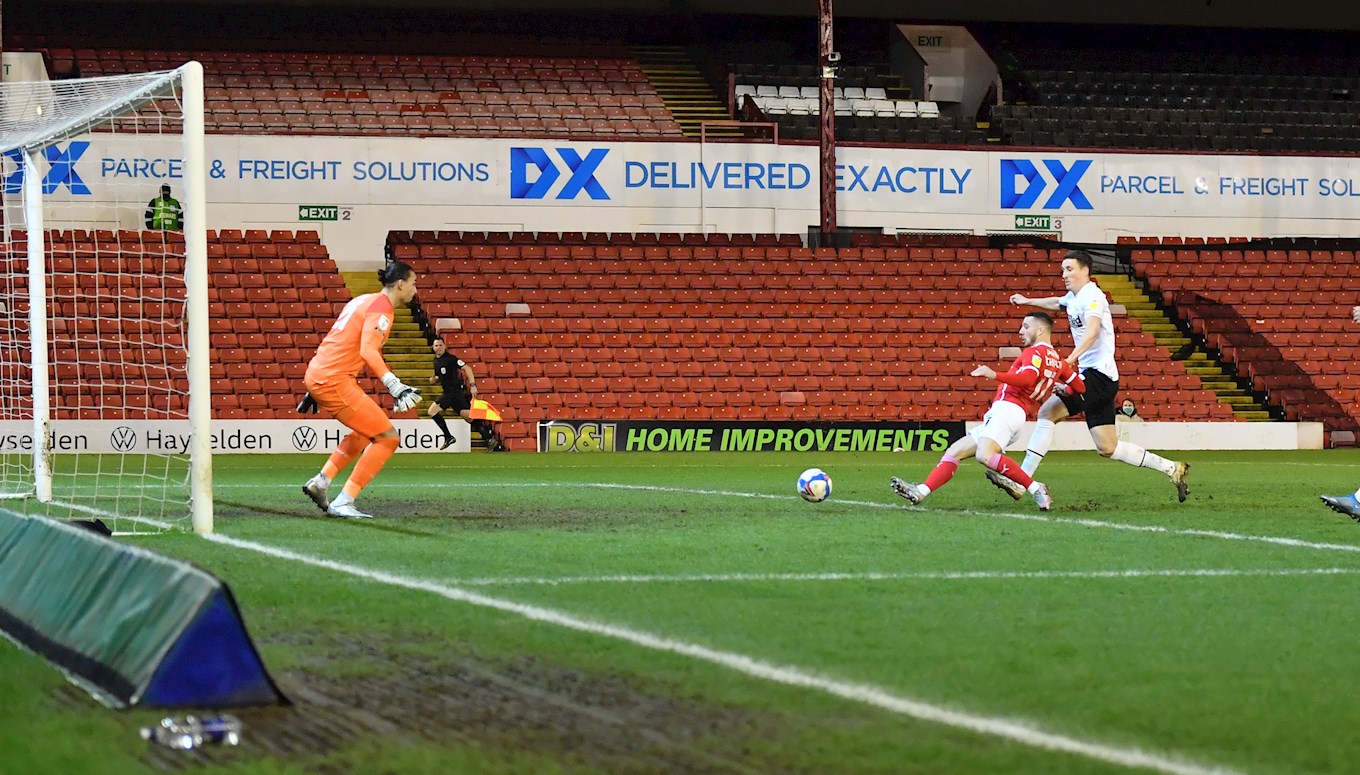 The former England striker added his name to a recent list of opposition players/staff who've decided to excuse their incessant use of the long-ball as 'matching up' the Reds, when speaking to the press.

Questionable remarks from people at the wrong end of the Sky Bet Championship table.

At the right end, the Reds solidified their position in sixth with that Rams draw. Moving onto 58 points - which is the total accrued by Paul Heckingbottom's highly-rated 2016/17 squad - with a further 11 games to play leaves Valérien Ismaël's charges in a great position as we approach the 20/21 campaign's run-in. 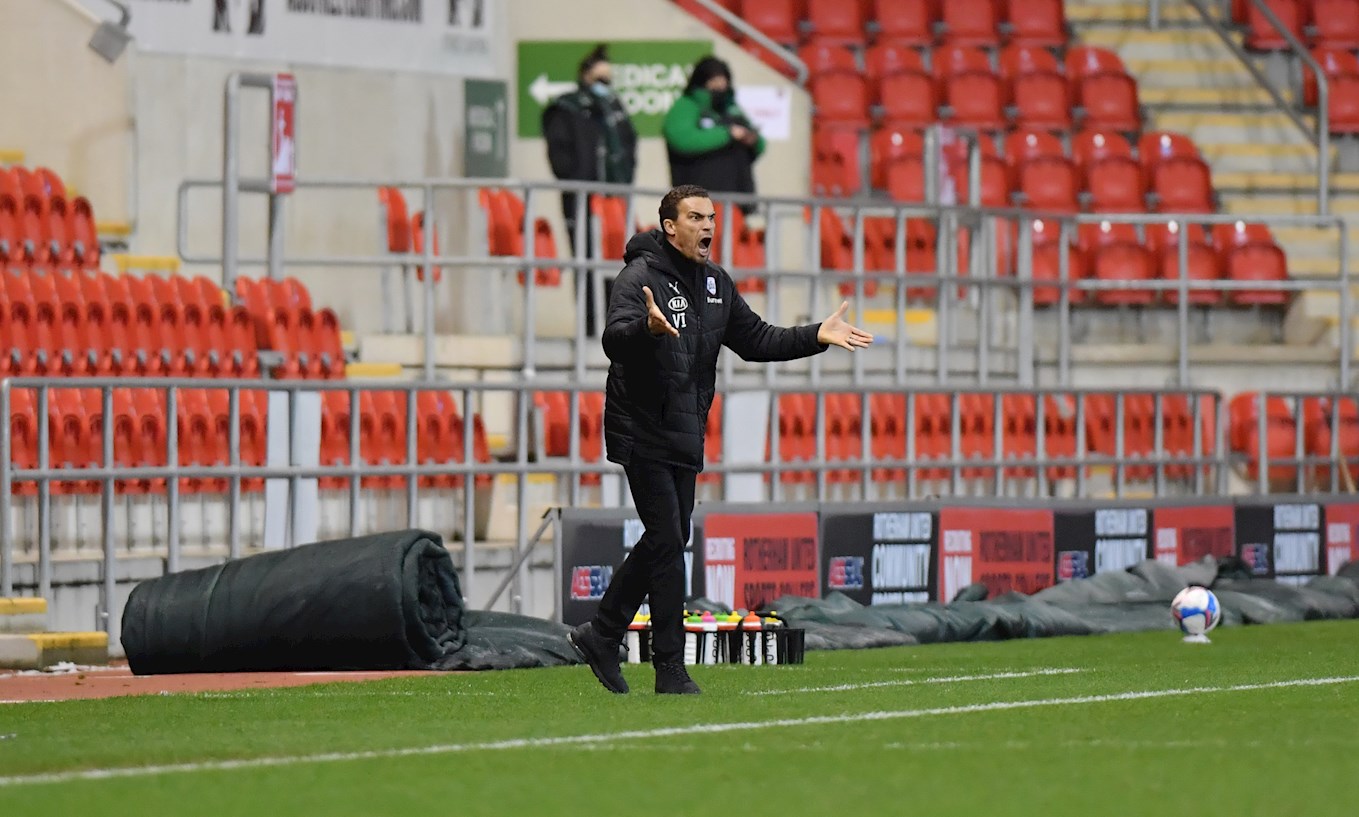 And next up is a trip to the Vitality Stadium to visit the Cherries for the first time in eight years. Amazingly, we go there in front of a side who thumped the Reds 4-0 at Oakwell in the reverse fixture.

After that clash, Bournemouth sat at the summit, 11 points ahead of Barnsley, with Ismaël's side in 15th on 19 points. Which shows how well we've done in the last couple of months. Extraordinarily well.

Our bitesized review of the Reds against the Cherries - with an instrumental backing track.

The Reds are two points ahead of the Cherries, but are in great form away from home. Unbeaten in four on their travels, only conceding once, three wins and a goalless draw.

Bournemouth's form since the turn of the year has really dropped off, which saw the departure of previous coach Jason Tindall. They've lost more games than they've won in 2021, but have begun to turn it around a little in recent weeks. 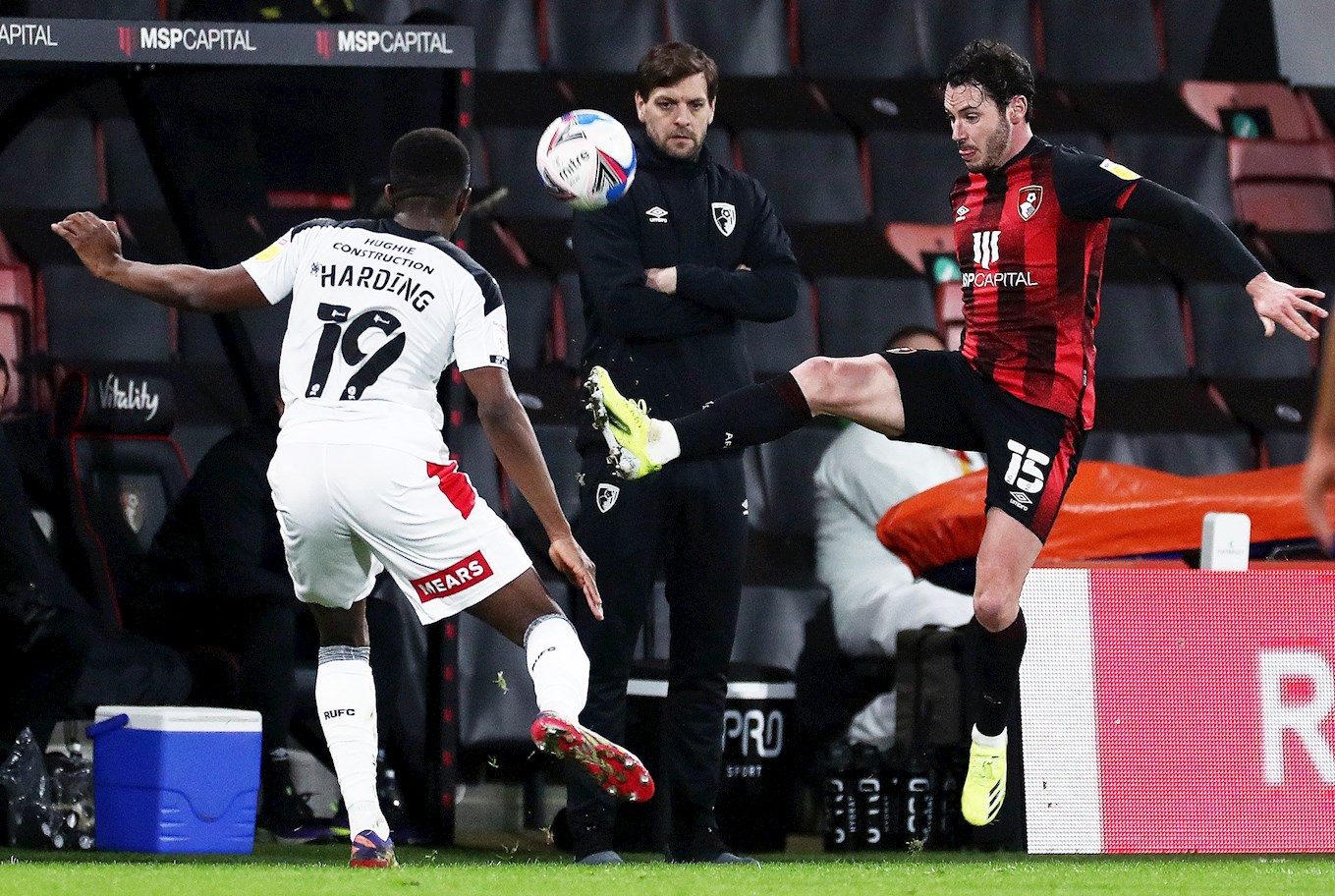 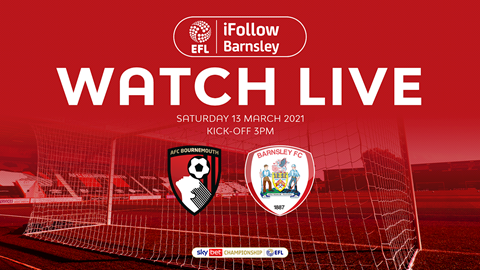 Now under the tutelage of another former England international in Jonathan Woodgate, our hosts this Saturday will be hoping their 17-year unbeaten record against the Reds continues.

We'll be bringing you live coverage on iFollow Barnsley from the Vitality Stadium with Matt Bailey and Callum Cooper on commentary duty from just before 3pm.