Markus Schopp arrives at Oakwell with a wealth of European football experience.

Our new Head Coach enjoyed a playing career that spanned 16 years. Operating from either the right or centre of midfield, Schopp earned 56 caps for his country, whilst also amassing over 350 club appearances, scoring on 42 occasions. 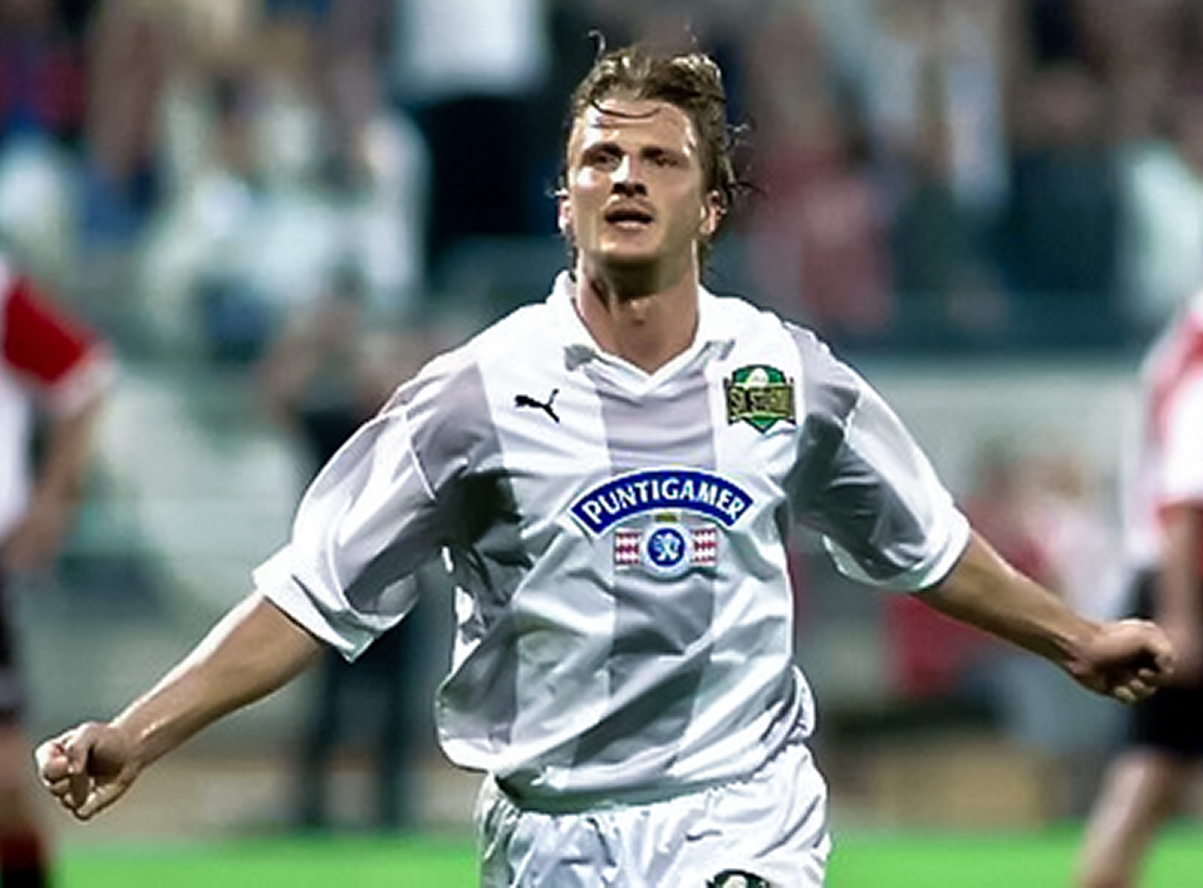 Starting at SK Sturm Graz in 1991, the Austrian enjoyed early success, as his side became regulars in the UEFA Cup and challengers for the Austrian Bundesliga title, finishing second in consecutive seasons (94/95, 95/96).

Success at club level was rewarded in August 1995 as he made his international debut in a European Qualifier against Latvia. 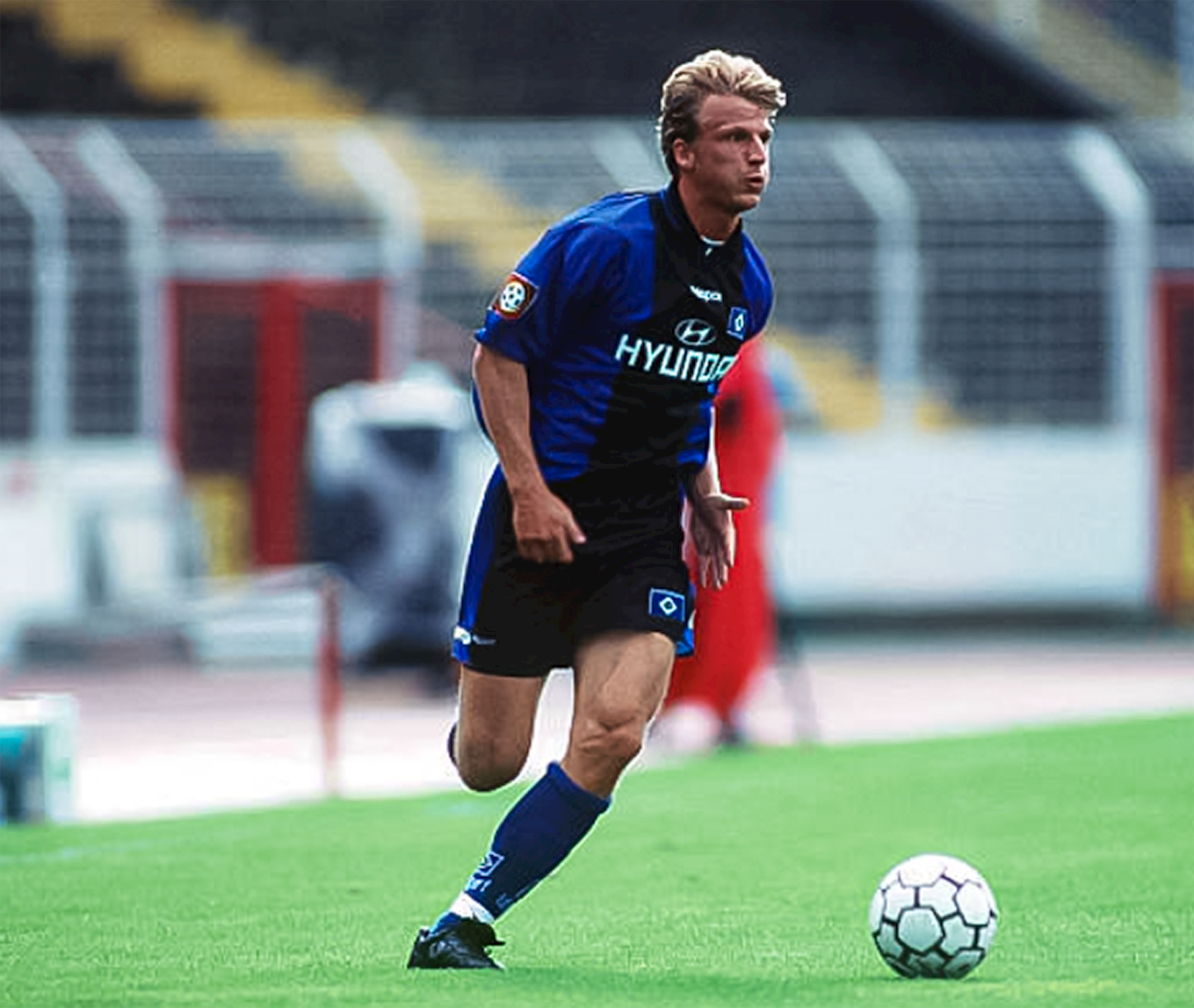 From Sturm, Schopp moved to Germany and Hamburger SV in 1996, where he spent two years.

Prior to a return to Austria, he represented his nation at the 1998 FIFA World Cup, appearing as a half-time substitute in a 1-1 draw against Chile.

Upon returning to the Merkur Arena, he went on to make a further 100 appearances for Die Schwoazn and completed the Austrian domestic double, winning the Austrian Bundesliga and ÖFB-Cup in the 98/99 season. 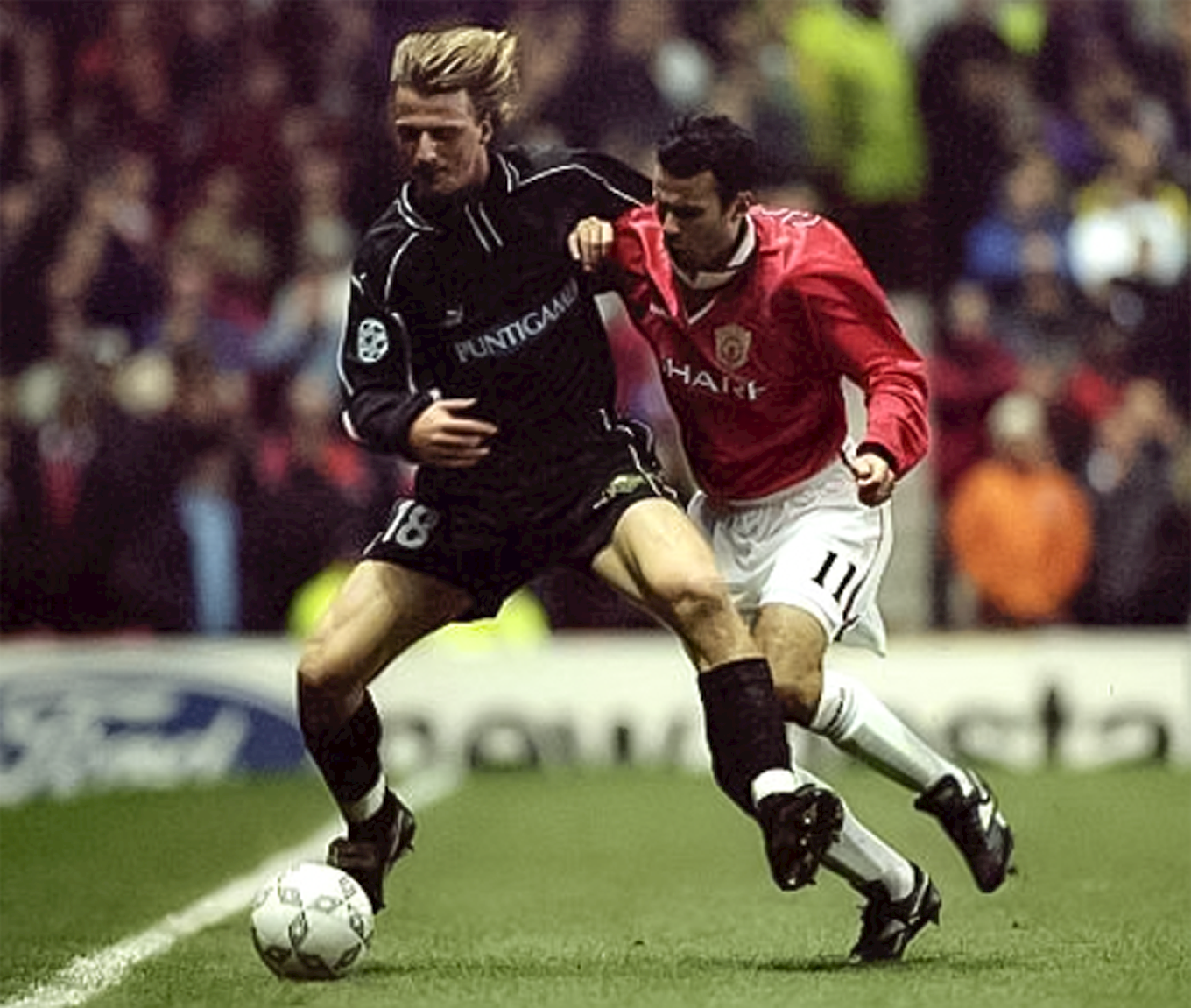 He then moved on to Serie A and Brescia Calcio, lining up alongside the likes of Roberto Baggio, Pep Guardiola, Luca Toni, Marek Hamšík and Fabio Petruzzi. 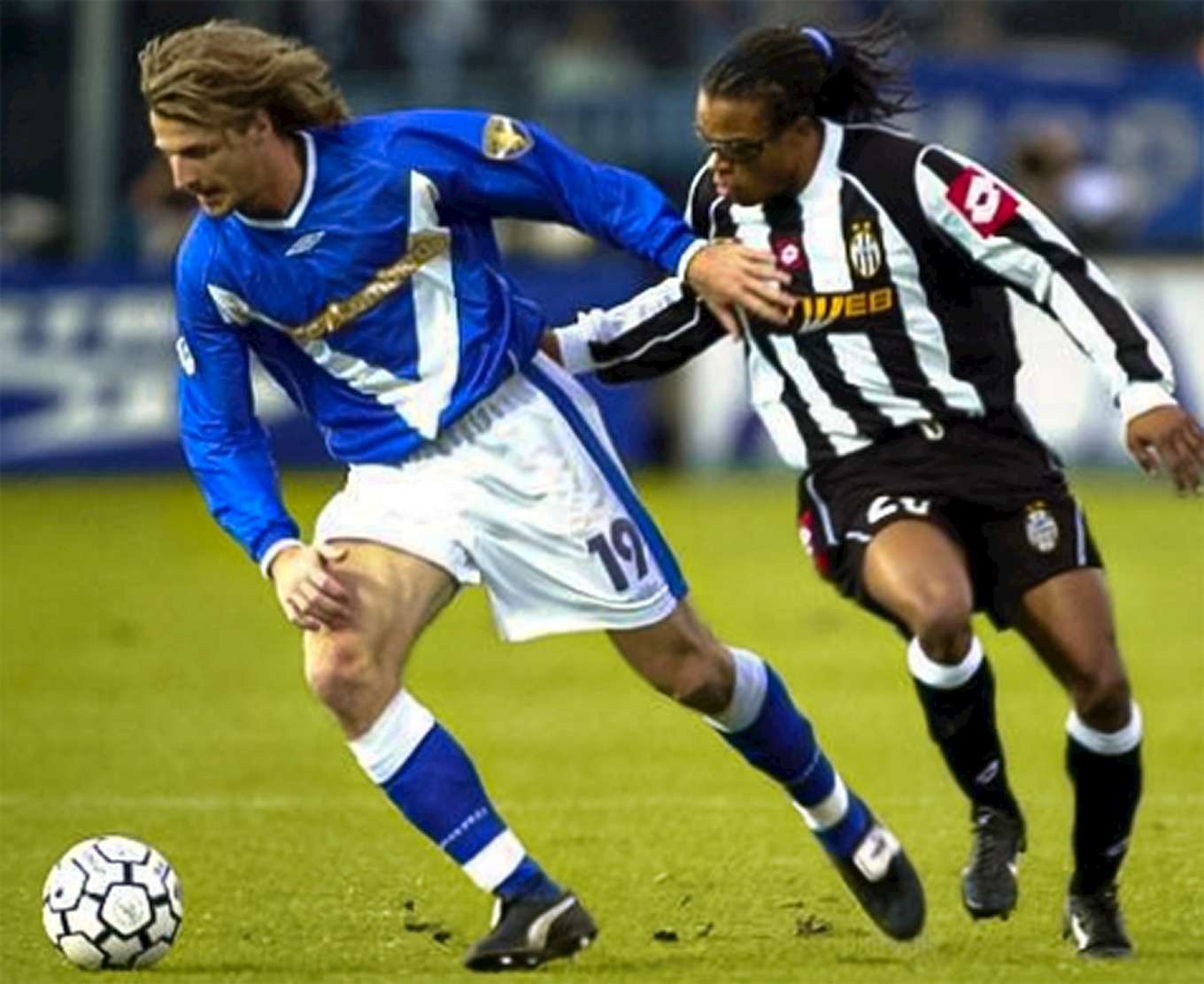 In July 2005, the Austrian then headed to Red Bull Salzburg, where he made 31 appearances, before finishing his playing career at sister club, New York Red Bulls.

It was within the Red Bull system where Schopp transitioned into a coaching career as he took a position within the youth set-up.

Moving back to familiar ground in 2009, once again he returned to Sturm Graz, where he progressed through the youth system. He quickly advanced up into the U18s, before taking charge of Sturm Graz II in 2012. He remained in charge there for five years. 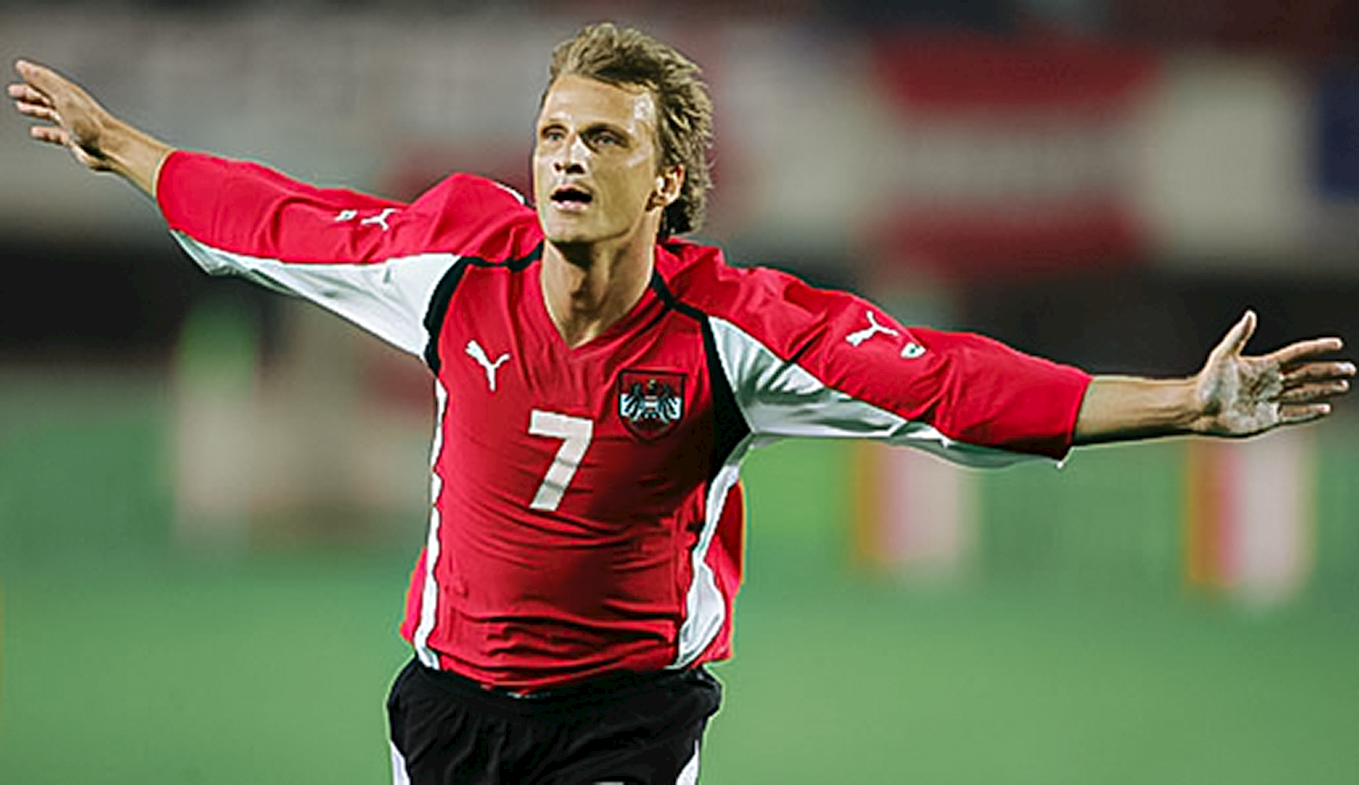 Sandwiched between responsibilities with the youth sides, it was in the Austrian Bundesliga where Schopp got a taste of first team management, taking interim charge of Sturm Graz for six games in 2013.

Following eight years with Graz, he was then appointed as assistant at SKN St. Pölten under Oliver Lederer and latterly, Dietmar Kühbauer. 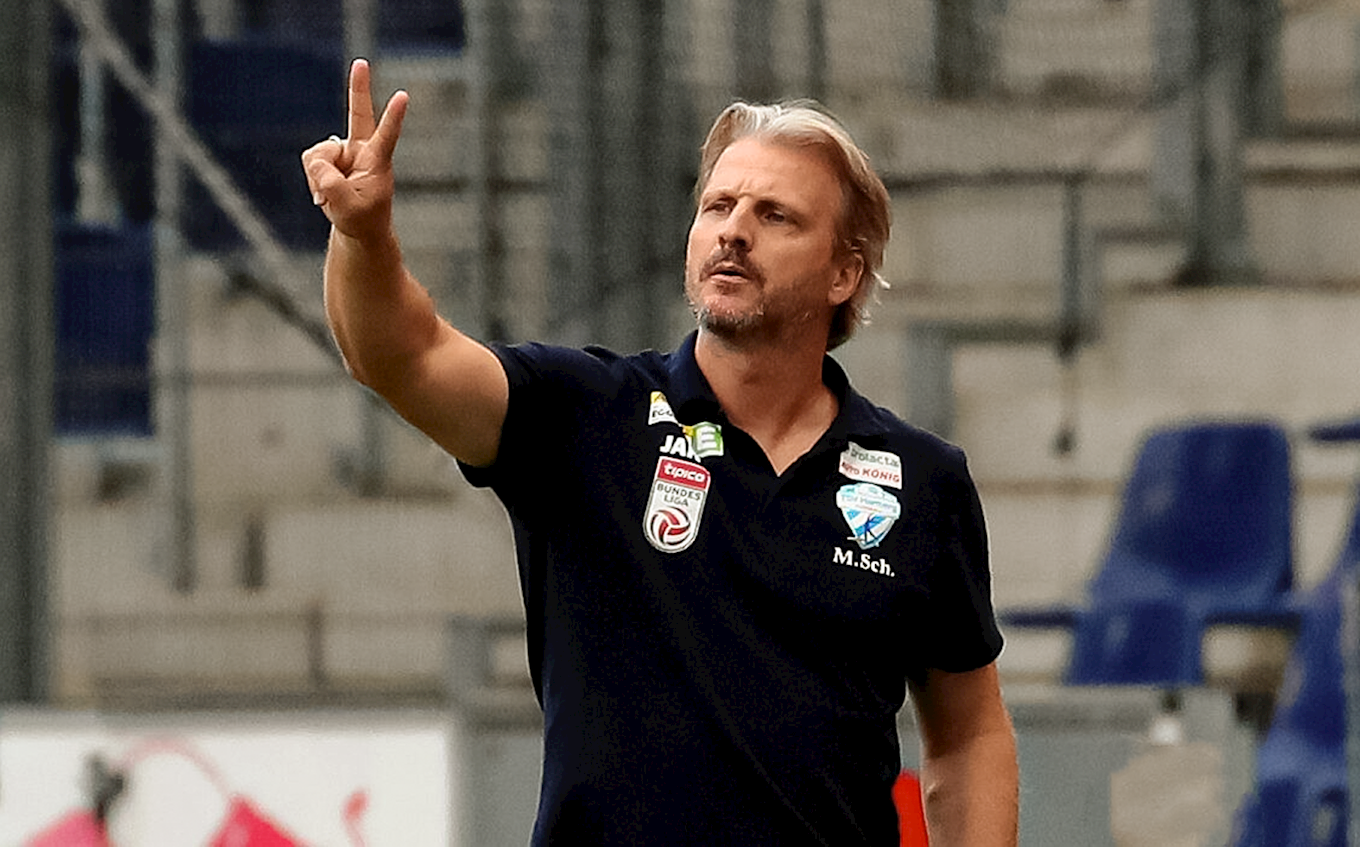 From Voith-Platz, Schopp then took the top job at TSV Hartberg in the Austrian Bundesliga. In the 19/20 season, he led the club to their highest ever finish in the top division, whilst simultaneously securing a place in the UEFA Europa League qualifying rounds for the first time.

After three years with Hartberg, Schopp was unveiled as Head Coach at Oakwell on 29 June 2021, becoming the 44th appointment since 1899. 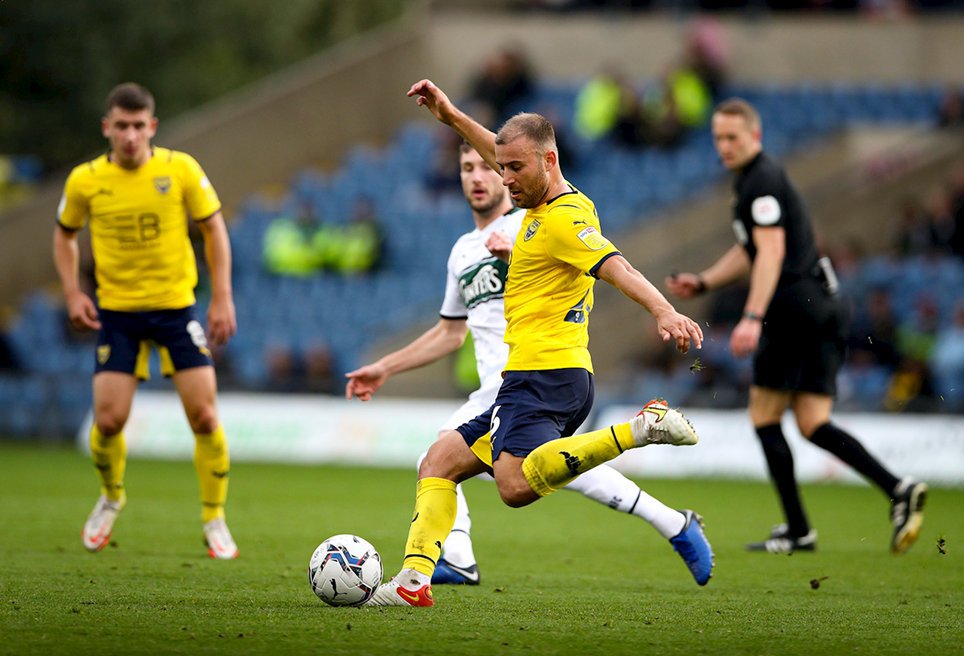