Barnsley FC is delighted to announce the arrival of Markus Schopp as the new first team Head Coach on a three-year contract.

The 47-year-old enjoyed a successful playing career, which included 56 caps for his native Austria and an appearance in the 1998 World Cup. Alongside two stints with Sturm Graz, where he won the Austrian Bundesliga in 1999, and Hamburger SV, Schopp also lined up alongside Roberto Baggio and Pep Guardiola during a spell at Brescia Calcio. 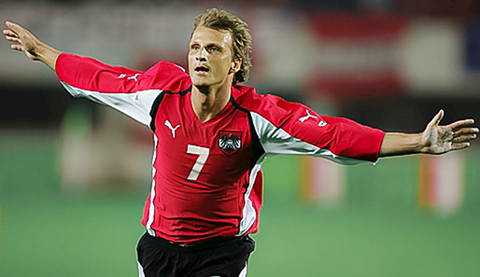 It was within the Red Bull system where the Austrian both finished his playing days and transitioned into a coaching career.

Having accrued a further nine years of management experience at both Sturm Graz and St Polten, Schopp joins the Reds on the back of a three-year period with Austrian Bundesliga’s TSV Hartberg. Schopp’s Hartberg side defied the odds and achieved their highest ever domestic finish during the 19/20 season, resulting in inclusion to the UEFA Europa League qualifying phase. 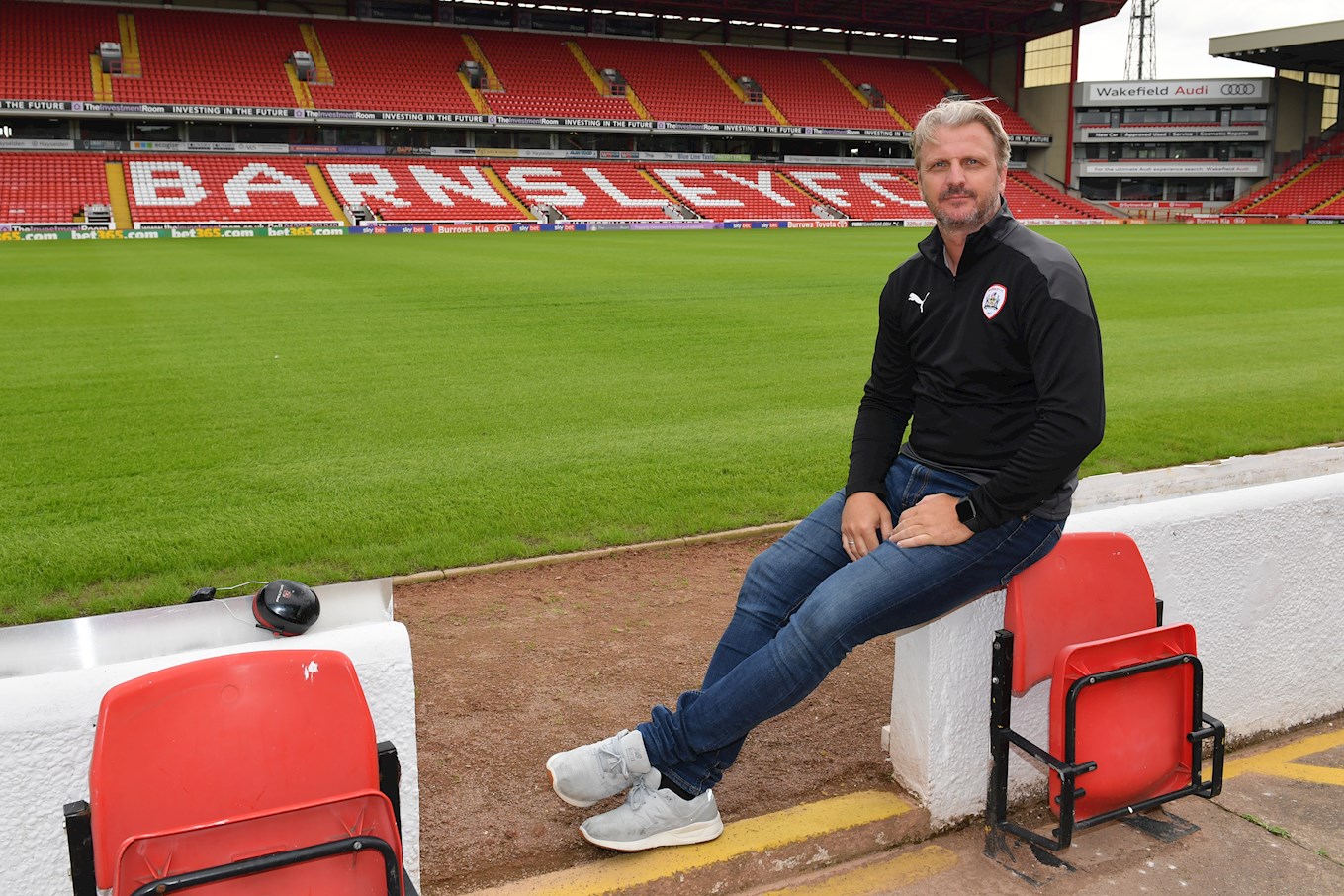 A trend evident throughout Schopp’s coaching career is the development of young, emerging talent, a quality that is significant to those at Oakwell. Commenting on the appointment, Co-chairman, Paul Conway, said: "We are very excited that Markus has signed with Barnsley and will continue the growth of our football club.

“He has had a remarkable career as a player and has been phenomenal growing Hartberg in the Austrian Bundesliga on a small budget. I am sure all in the town of Barnsley and our 11,000 seasonal members can't wait for the season to start." 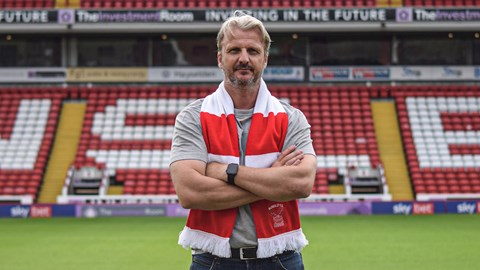 Schopp has wasted no time getting to work, overseeing the traditional pre-season testing programme, before introductions with his backroom team.

Upon joining the Reds, our new Head Coach added:  “It’s great to come to a country where football is so big, so traditional, especially in South Yorkshire. There are so many clubs and they are so famous and Barnsley, for me, is one of those teams. I will help Barnsley get to where they have been in the last year, I will do everything for that.

“I appreciate this opportunity a lot and I look forward to getting to work, meeting the team and coaching staff and seeing the supporters back in the stadium soon.”

There is still time to secure your seat for the 21/22 season and watch Schopp’s side in the Sky Bet Championship!