Yet another emerging young talent in the Academy here at Oakwell has signed his first professional deal having excelled at both U18 and U23 level last term. 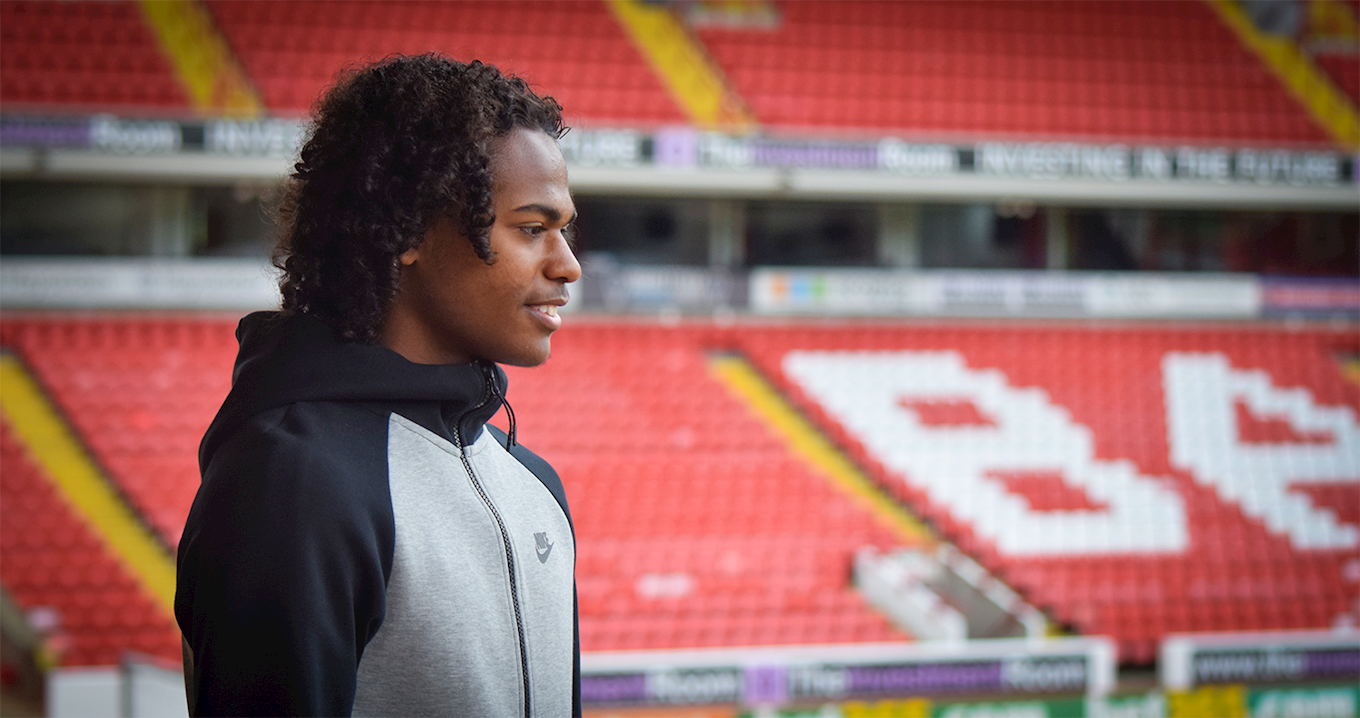 Bradford-born Kareem joined the Academy setup as a 14-year-old and the explosive full-back/wing-back flourished in the 20/21 campaign, with the right-sided youngster making 22 appearances with the 18s (scoring three times) before stepping up for the 23s where he'd feature on 10 occasions for Martin Devaney's side in the Professional Development League. 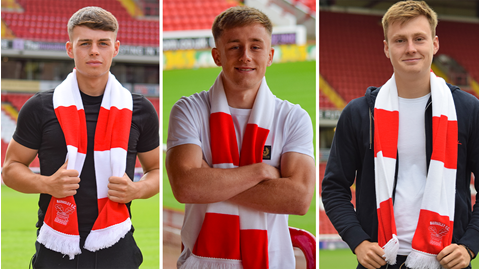 Having turned 18 in January, Hassan-Smith has now agreed to a contract that will run until 2023 as he looks to continue his rapid rise.

An exclusive interview with Kareem is on iFollow Barnsley!

Our young defender speaks to iFollow Barnsley after turning professional for the Reds.