From a young age, Cauley has been obsessed with football: “I was kicking a ball before I could walk, my mum said.” He spent four years in Tottenham Hotspur’s academy from the age of eight before making the move to Luton Town.

But, prior to his time at White Hart Lane, he developed a burgeoning friendship with current England international, Harry Winks, with whom he would travel to the Spurs training ground from his home in Hertfordshire

“I knew Harry anyway because we’re from the same area – I know him really well and we both played Sunday League before we went to Tottenham,” continued the Reds’ striker. “He’s a year younger than me, but we used to travel in together and he’s a really good friend. He’s a fantastic player and he’s done the ultimate thing of playing for England and fully it’s deserved because he works really hard, is a great person and a fantastic player.”

Cauley was at Fulham for seven years before making the move to South Yorkshire, initially on loan, where his hot streak with the Reds began – netting his first goal in a 4-0 mauling of Notts County in the Emirates FA Cup.

However, his early days in west London were perfect for character building as he upped sticks and lived in accommodation close to the Cottagers’ training complex.

“I moved from Hertfordshire to Surrey and lived in digs for two years when I was under 18 and then moved out and lived on my own in Surrey, then bought my own place,” said Cauley. “It wasn’t too far from home, probably about 45 minutes and the training ground was in Surrey, so it was a great place to live.

“I was quite lucky because the man who owned the house was an ex-professional footballer as well, so that was really nice for me because they were a great family. It was a big thing because you’re 16 and really nervous to go and live with a family that you don’t know, but it’s the start of becoming a young professional and everyone does it if they don’t live locally. It’s big in terms of growing up and leaving home and focussing purely on football.

“Fulham is a great club and I made friends for life and, ultimately, they gave me an opportunity to be a professional footballer. I was at Luton before and played a few games in the first team but, in terms of going full-time as a young player, as a young professional, Fulham allowed me to do that, gave me the platform and gave me everything I needed to become a professional footballer. It’s a club that I hold close to my heart.

“It was a strange feeling going back there to play for the first time with Barnsley. I knew a lot of the players really well and the manager, Scott Parker, too. It was a strange day – we won 3-0 and I was delighted – but in terms of all my friends there, that was the part that feels bad.

“But, ultimately, it was a great day for us as a team; we were fantastic. For me to go there, I have pure respect for Fulham – I scored and didn’t celebrate, but it was good to show how far I’ve come since I left and how much I’ve improved as a young man.”

Order your Coventry City edition of Grove Street to read the full interview with Cauley. 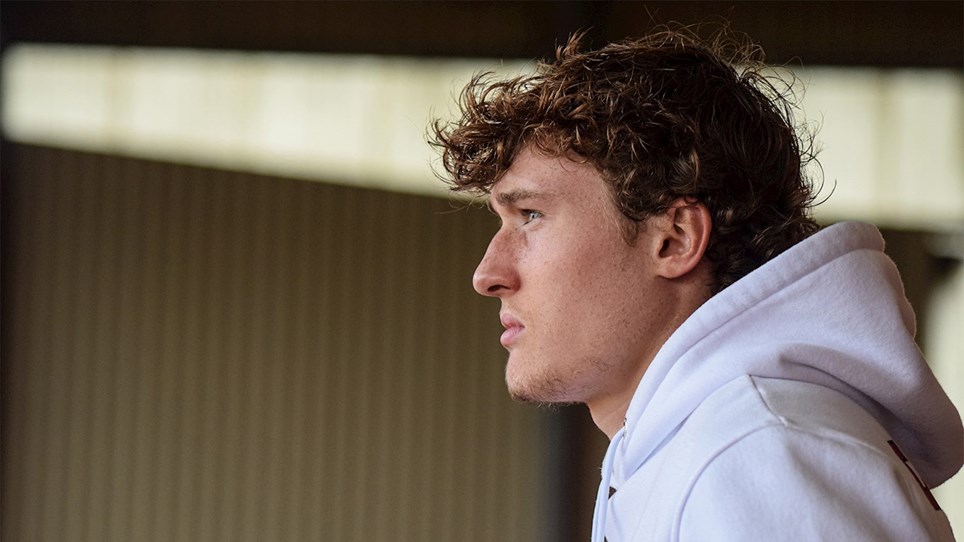 
As Callum alluded to, his dad played a huge part in his development. From persuading his son to choose Bury over our South Yorkshire rivals (a very wise decision, indeed – we tip our hat to you, sir),...


It has been a crazy way into English football for Simoes, and not by design.


We stand waiting near the kit room for Mads Andersen to arrive for training, debating with kitman Chris Lee who is better at football – the Grove Street interviewers or him. The jury is, of course,... 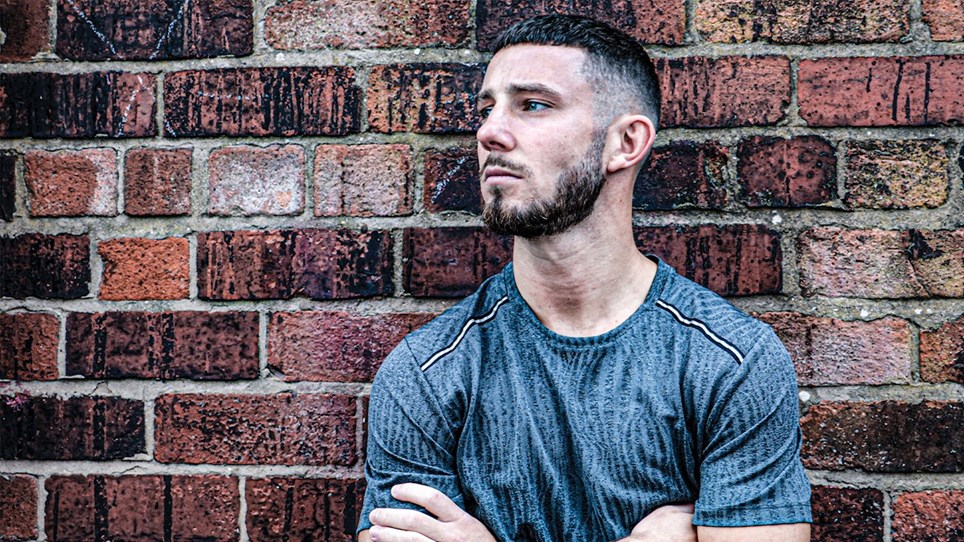 
“I’ve kicked a ball since I can remember!” Chaplin began as we went right back to the start of his life as a footballer, almost in the literal sense, as he explained.


We stand waiting near the kit room for Mads Andersen to arrive for training, debating with kitman Chris Lee who is better at football – the Grove Street interviewers or him. The jury is, of course,...


There’s no doubt that Jack was one of the standout heroes of our great escape at the end of last season. His contributions during that nine-game period were defining moments, without which we would...


It has been a crazy way into English football for Simoes, and not by design.


We spoke with Michał Helik as he and his Poland teammates continue their preparations ahead of Euro 2020.