Ex-England and Reds footballer, blood cancer survivor and Cure Leukaemia Patron Geoff Thomas has been awarded an MBE in the Queen’s Birthday honours list just one week before he rides the Tour de France for the fifth and final time.

18 years after Geoff was diagnosed with chronic myeloid leukaemia and given just three months to live, he will once again lead a team of 18 amateur cyclists as they take part in The Tour 21 from Saturday June 19th to Sunday July 11th. By cycling all 21 stages and 3,384km of the Tour de France, the team aim to raise over £1,000,000 for national blood cancer charity Cure Leukaemia, the first ever official charity partner of the Tour de France in the UK. 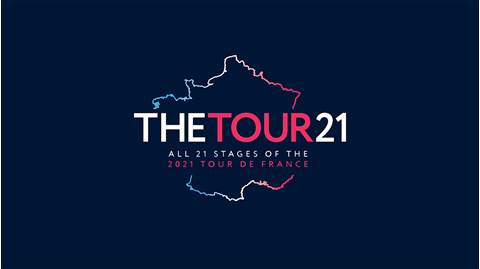 Ever since Geoff was declared in remission in 2005, he has dedicated his life to raising funds to give blood cancer patients hope of survival through access to clinical trials. Since 2015, he has raised funds for Cure Leukaemia which was co-founded by the man who saved his life, Professor Charlie Craddock CBE.

“I am immensely proud and humbled to have been awarded an MBE and my thoughts immediately turned to all of the people that have helped me get here over the years. There are so many people I need to say thank you to because what we have achieved for blood cancer patients across the UK as a team is remarkable but there is so much more work that needs to be done. I hope that this news helps raise further awareness of Cure Leukaemia so that it can be established as the leading blood cancer charity in the UK."

“Geoff has been the driving force behind Cure Leukaemia’s growth since 2015 and he has played an instrumental role in establishing us as a national charity via our funding of the Trials Acceleration Programme.

“Geoff’s continued passion and commitment to helping blood cancer patients is inspirational and I am so thrilled that he has been awarded such a well-deserved and prestigious honour.

“This fantastic news is perfect timing with Geoff due to start his fifth and final Tour de France Challenge this Saturday. And I know that he will be leading from the front in the coming weeks to ensure that he and his Tour21 teammates achieve their £1,000,000 target with those funds benefiting blood cancer patients across the UK.” 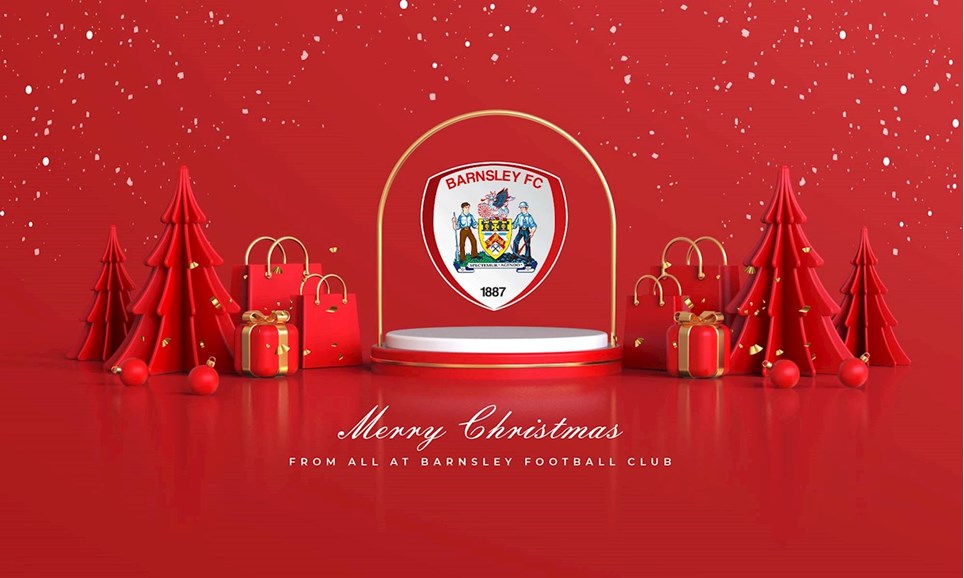 
Everyone here at Barnsley Football Club hopes those celebrating this Christmas, in challenging circumstances, have a wonderful time! 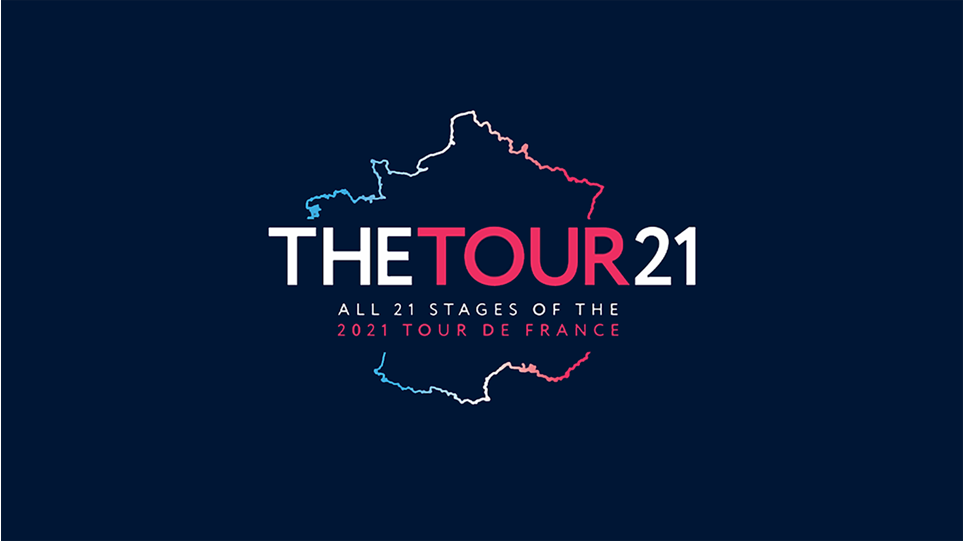 
Former Barnsley FC man Geoff Thomas is getting on his bike one last time to help raise much-needed funding for a charity close to his heart!