Barnsley Football Club is thrilled to announce the signing of Devante Cole.

The 26-year-old forward has put pen to paper on a three-year deal at Oakwell after arriving from Scottish Premiership side Motherwell.

This is Cole’s second stint with the Reds, having spent time on loan from Manchester City for the first half of the 14/15 campaign, during which time he scored seven goals in all competitions.

He has since had permanent spells with Bradford City, Fleetwood Town, Wigan Athletic and Doncaster Rovers prior to his move to Fir Park in October 2020. 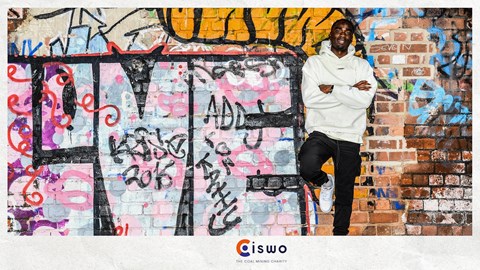 A former England youth international, Cole was Motherwell’s top scorer this season as he notched 12 goals for the North Lanarkshire outfit who finished eighth in the SPL.

Upon signing for the Reds, the forward said: “I’m really happy to be back. I was here a good few years ago and I really enjoyed my time; I kind of wish I didn’t leave, so it feels good to be back.

“The fans were always great and it was a good group of boys then, and I’ve heard it’s a very good group now so, hopefully, it can be the same again and more successful.

Barnsley Head Coach, Valérien Ismaël, was pleased to bolster his squad so early in the transfer window, adding: “I am delighted that we have signed Devante. He is a player with lots of ability and has shown that he can score goals. I am confident that he complements our existing philosophy and style of play.

“It is important that we continue to progress as a club and getting this deal done so quickly is a clear indication that we intend to be competitive next season. I look forward to integrating Devante into our squad when we return for pre-season later this month.”

Welcome back to Oakwell, Devante!