Former Reds midfielder Craig Hignett says the experience of two years in the Sky Bet Championship could prove to be crucial for our current crop of players, who fought against relegation before mounting a promotion bid.

A slow start to the previous campaign almost resulted in disaster, but the team regrouped this time around and gate-crashed the play-offs and Hignett believes the squad’s knowhow of the division might be invaluable next season.

“Experience is vital – you need it,” he asserted. “Unless you experience something you’re always a little bit unsure and some players will be unsure of themselves and wondering if they’re good enough to play in the Championship.

“Is it their standard? What can they expect from other people? How good are other teams going to be?

“They know all that now; they’ve played it and they know it and a lot of them will know the other players in the league, so there’s nothing for them to be scared of. They’ve proved this year what a handful they can be, so next year should be a case of rolling their sleeves up, working hard for each other and seeing how far they can go.

“I don’t think any players should be scared of next season – I think if anything they should be looking forward to it and relishing it because they know what they can do now. 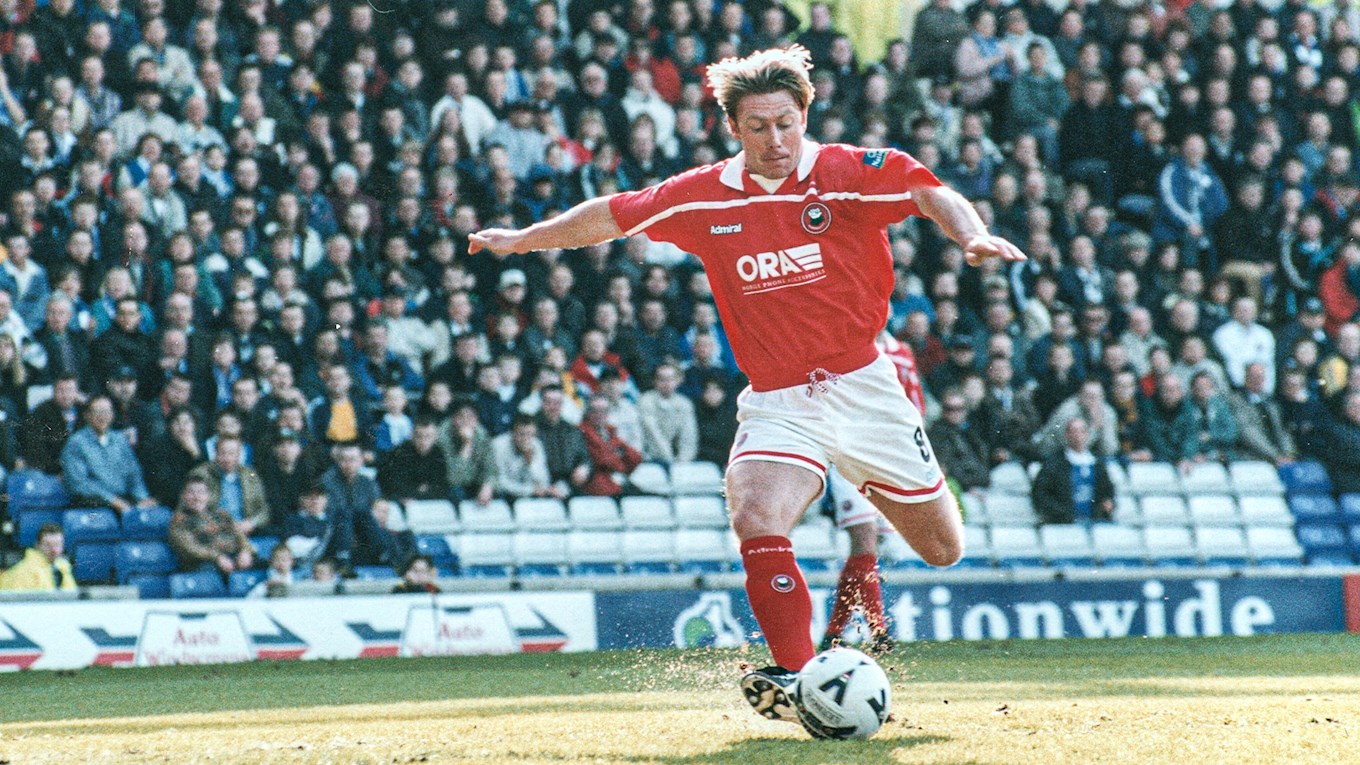 “They’ve got another year under their belts, they know what the league is all about and if they can put a sustained season in then they can go wherever they want.

“There’s obviously some good teams who have come down and will want to go straight back up. Whether there’ll be a lot of teams with money next season, I don’t know, with everything that’s gone on with Covid.

“Hopefully they can get off to a good start, put a few good runs together of 10 or 12 games unbeaten – if you can do that then you’ll end up play-offs, minimum.”

Our run of form from the tail end of January to mid-March saw us shoot up the Championship table from 12th to fifth, beating the likes of Brentford and Bournemouth with devastating displays.

Momentum at any stage of the season is key and Hignett feels it is important for morale to take points from those around you in the league.

“Runs of form are massive; they’re the ones that make the difference,” continued the 51-year-old. “If you can take points off the teams above you then it’s huge and you need a good run. You need to build ahead of steam and they did that. 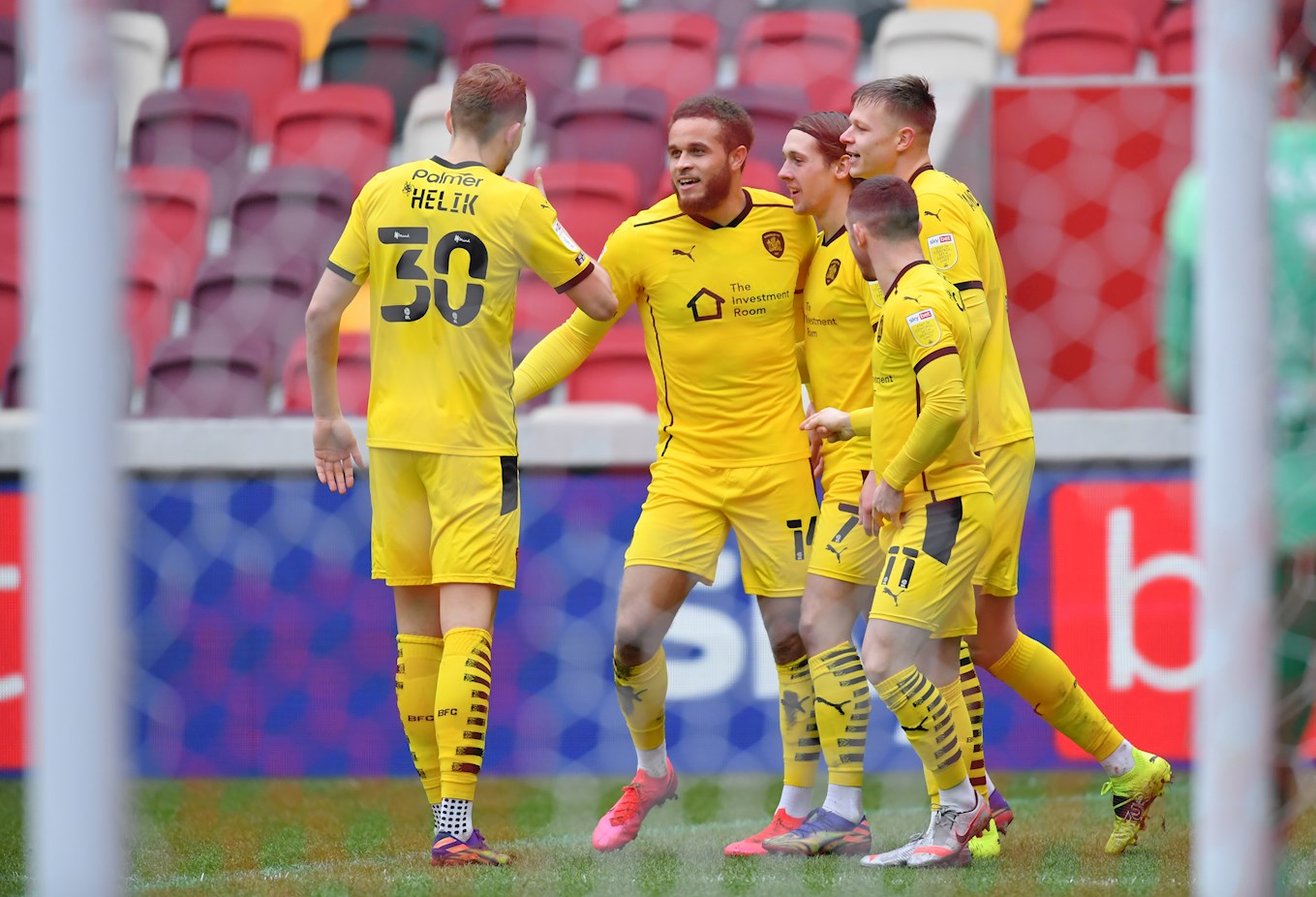 “I’m sure when they were playing against these teams and getting good results that the confidence was building and it’s just a shame that it didn’t carry them on.

“I think if the season had been a few games longer, they’d have probably got higher as well so I think we’re all looking forward to next season. I’m sure it’ll be a busy summer, but the manager certainly knows how he wants to play.”

Hignett now spends his weekends as co-commentator on BBC Radio Merseyside, following Liverpool up and down the country and has been unable to watch any Barnsley games this season.

However, he has kept an eye out for our results and was delighted with how we performed given our underdog status.

“It was astonishing if I’m honest,” said Hignett. “From the start of the season and the upturn in form from when the manager came in was incredible, really.

“I thought they were nailed on to at least reach the play-off final with the form that they showed towards the end of the season but unfortunately it wasn’t to be. I think they played alright in the games against Swansea, but it’s just one of those things that can happen. 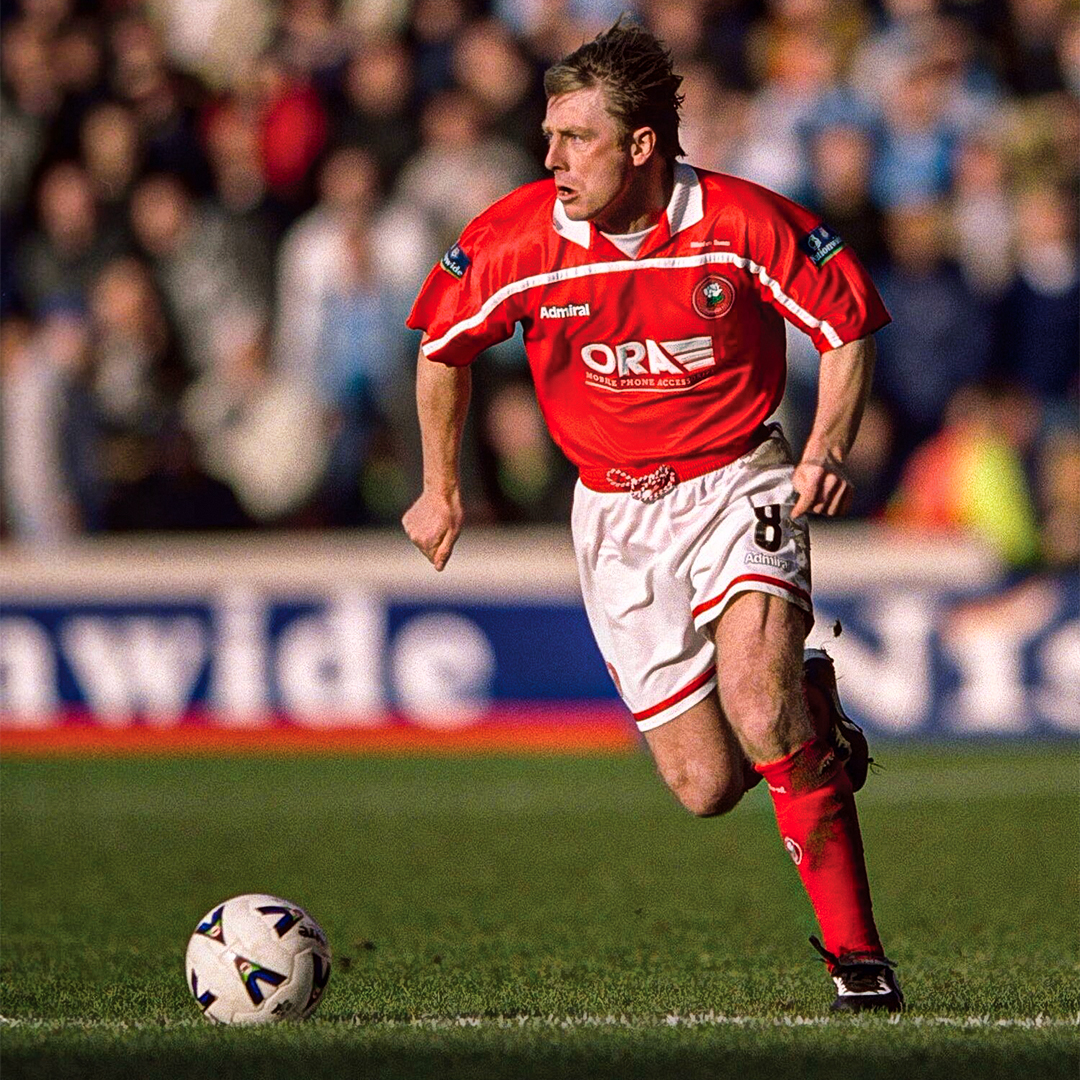 “I thought Barnsley did alright; they played OK but just didn’t have that cutting edge. Swansea were alright – I don’t think they were anything special, so I’m not surprised that Brentford turned them over.”

Just over two decades ago, Hignett was part of the Barnsley team that was beaten by Ipswich Town in the 1999/00 Division One play-off final.

A side bursting with talent, our ex-midfield maestro says he saw similarities between his era and the current squad, and he heaped praise on the Reds for what they achieved this campaign.

“We didn’t start the season brilliant, I don’t think, that time I was there and we got in the play-offs,” he recalled.

“The styles weren’t too dissimilar, while we could get it down and play, we could hit it up to Shipps up front or Robin van der Laan and play off second balls – it wasn’t a million miles away from what they’re playing like now.

“They’ve got good players who can play and I think the season came to an end a bit too soon. From where they were to finish fifth was incredible really. The manager has done an amazing job.”