Having seen Barnsley reach the Sky Bet Championship play-offs for the first time since the turn of the millennium, Bruce Dyer lauded Valérien Ismaël for his impact on the side.

The former Reds striker – who was part of that team in the 1999/00 campaign – believes the Frenchman worked wonders at Oakwell to unite the dressing room and show what can be achieved when everyone believes in one another.

“This season has been fantastic,” declared Dyer. “If you’d have said this time last year that Barnsley would be in the play-offs, you’d have snapped people’s hands off so it’s been brilliant.

“The manager has done well and so have the players – I haven’t seen a Barnsley team for a long while that I can really feel the unity between the players and the manager across the board, you could really feel that and unity does bring success. It spoke volumes.”

When Ismaël arrived in South Yorkshire, we had failed to win any of our opening seven games, picking up just four points and hovering precariously above the drop zone. 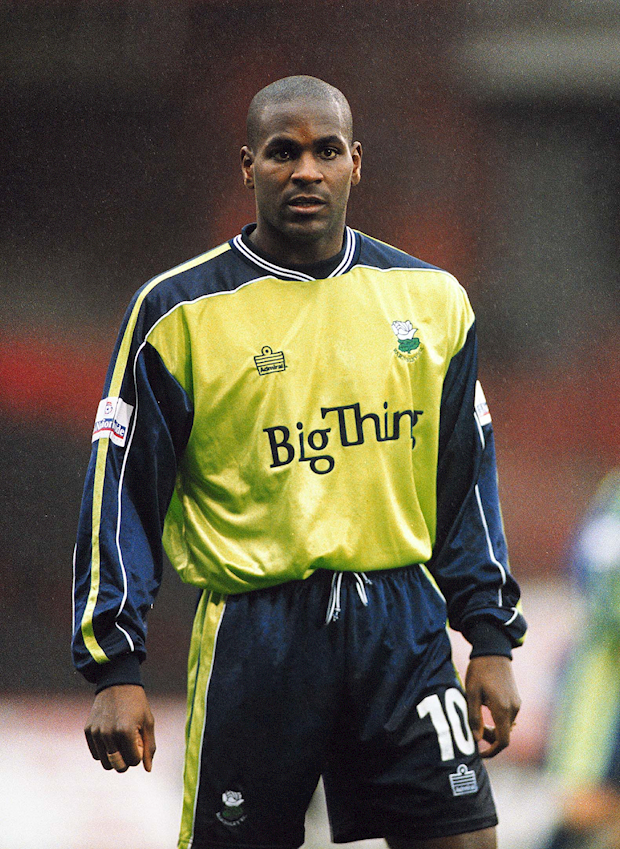 But there was a renewed energy about the Reds, which was apparent right from the off against Queens Park Rangers as our Head Coach got off to the perfect start in England.

“Sometimes it’s like that in football,” continued Dyer, who played with Ismaël briefly at Crystal Palace. “A new manager comes in with a different way of doing things and some managers just really have a skill of pulling people together.

“For me, it’s a gift because you can have a really good coach – over my years as a player, I had some managers that were really good in the sense of coaching but their man management skills weren’t good with individual players.

“Val has got a real skill to bring players together to play for him and that’s a great skill to have. There was a photo that the club posted online with the lads in the changing room and, for me, that spoke a million messages because you could really sense that they were together. 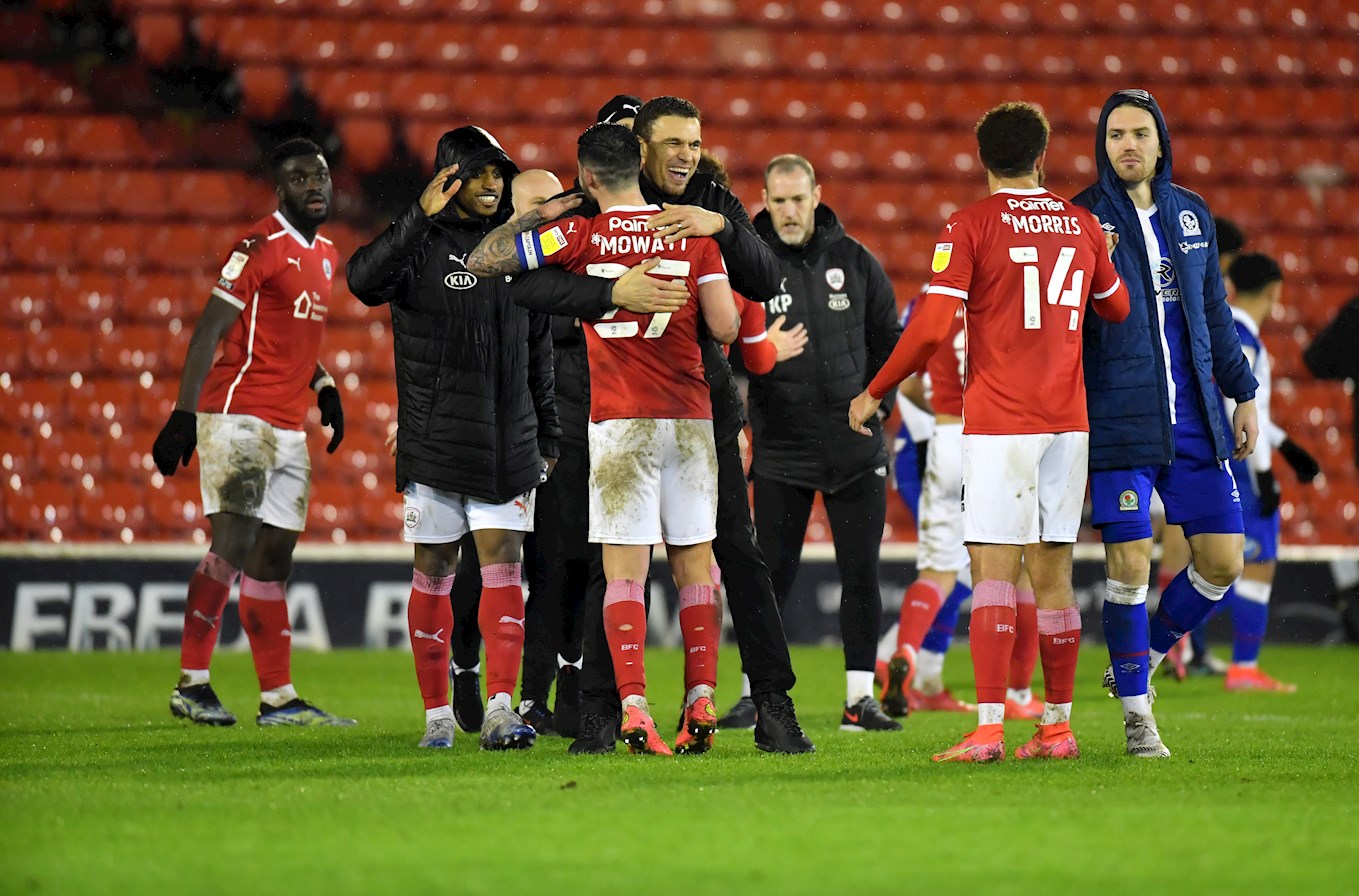 It’s perhaps simplistic to suggest that they were cogs in a well-oiled machine, but each player knew their role and responsibility within games – particularly the forwards.

We saw time and time again Ismaël’s rotation of the front three to ensure that the press remained energetic, giving the opposition no time to rest and forcing them into mistakes.

“I actually think that was such a smart tactical move by the manager and it worked brilliantly,” insisted Dyer. “I’m a centre forward and I used to hate when I came off; I don’t know how he did it with the players but you could just tell that they were there for each other.

“I spoke to Victor on the odd occasion and he would always communicate that the team spirit was just so good and that the lads were playing for each other and, again, you’ve got to give the manager credit for that. 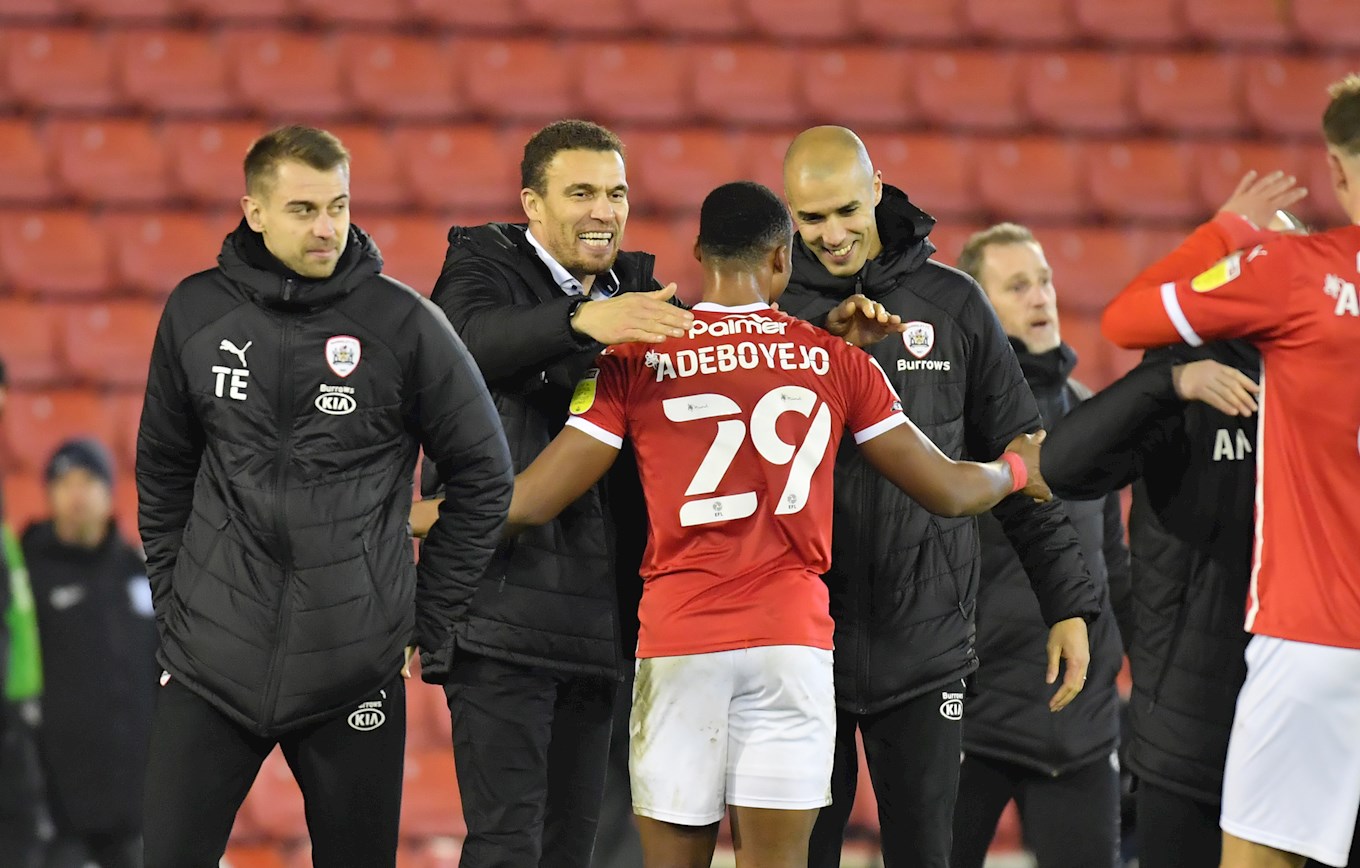 “It’s credit to the players as well because I know what it’s like as a centre forward – you want to play every minute of the game. To get the players to buy into that and keep the camp happy is brilliant.

“For me, it takes great management skills to be able to pull a team together and I think if you can show a squad of players that you care and you’re doing things for the best of the team, not showing favouritism, then players buy into that.

“Over the course of the season you’d hear people try and criticise the style of play but, at the end of the day, the team got results, the team was unified and full of energy. That’s the fittest Barnsley team I’ve seen in a long while – they looked so fit and strong and, for the first time in a long while, I could really sense that teams didn’t want to play Barnsley.”

Although it was a season of what could have been, take nothing away from this talented and spirited bunch who continued to take the league by storm and go head-to-head with the division’s bigger clubs. 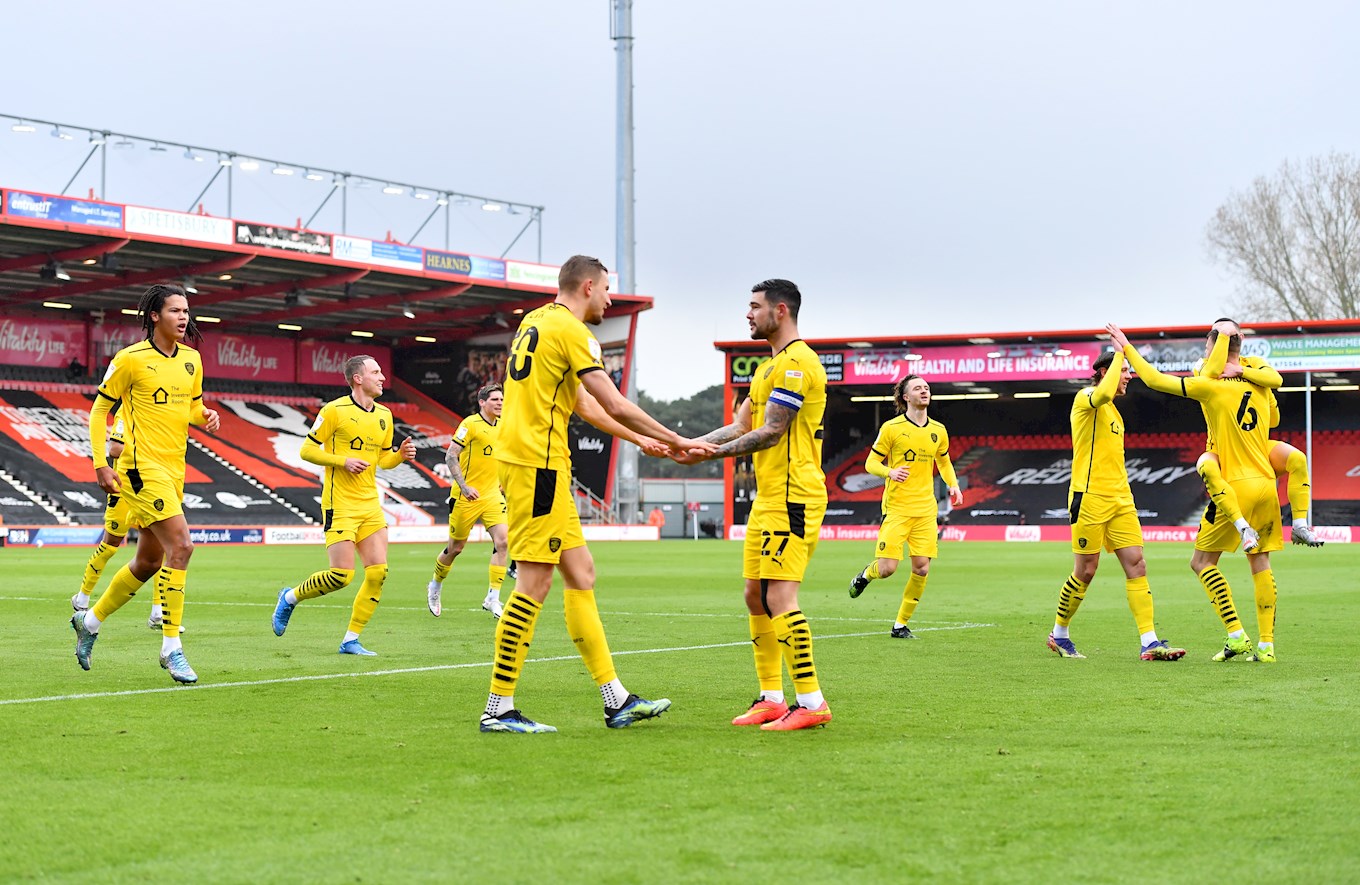 Players have arrived at Oakwell over the years as relatively unknown quantities but gone onto perform above and beyond for the badge, and Dyer remains optimistic that the Reds will eventually return to the Premier League one day.

“Barnsley are blessed; they have a way of finding players,” asserted the 46-year-old.

“Josiah is a die-hard Barnsley fan so we talk all the time. But I think, collectively as a team, there were some really good team performances right from defence to attack. It’s been a really good team effort and I would give credit to everyone.

“It just wasn’t meant to be this season and I really genuinely thought we were going to do it.”