Vinnie Jones teams up once again with the British Heart Foundation to call on everyone in the UK to learn CPR and help save lives, following the events that have shaken the footballing world this week.

The football legend and actor has recorded a 40 second advert for the nation’s heart charity, which will air during Thursday’s pre-match coverage of Denmark vs Belgium on ITV (4:40pm).

The ad reunites Vinnie with the British Heart Foundation (BHF), following his starring role in 2012’s “Hands-Only CPR” campaign, which the charity says has led to countless lives being saved.

In the original ad, Vinnie urged people to “Call 999” and perform CPR by pushing “hard and fast to Stayin’ Alive” if they saw someone suffer a cardiac arrest.

Latest figures shows that less than one in ten people survive an out of hospital cardiac arrest in the UK, and every minute without CPR and defibrillation decreases a person’s chances of survival by up to 10 per cent.

However, the BHF says that in countries where CPR is widely taught and public access defibrillators are more readily available, survival rates are up to three times as high.

The charity is one of many organisations working to improve the UK’s out of hospital cardiac arrest survival rate to 25%, as set out in the NHS’s long-term plan.

Vinnie Jones said: “Like millions of people around the world, I watched in horror as Christian Eriksen collapsed suddenly last week. But immediate CPR and defibrillation saved his life.

“By teaming up with the British Heart Foundation once more, I hope we can inspire millions more people to take the time to learn these vital skills. My message is simple - learn CPR and turn yourself into a potential life-saver. As Saturday showed, you never know when you might be called upon to help save a life.”

Following the football events that shook the world last week, the BHF has seen more than a 2,000 per cent increase in people visiting its website to learn CPR and find out how to use a defibrillator. The charity’s website offers video tuition on these life-saving skills.

Dr Charmaine Griffiths, Chief Executive at the British Heart Foundation, said: “The shocking events of last week have touched so many people around the world. There is no doubt that CPR and the use of a defibrillator saved a life. But today the tragic reality is that less than one in ten people survive an out of hospital cardiac arrest and far too many people lack the confidence to perform life-saving CPR.

“We’re delighted to join forces with Vinnie again to urge people to take just a few minutes, right now, to learn life saving CPR. The most important thing to remember is that you must act when someone suffers a cardiac arrest. Call 999, start CPR immediately, and ask someone to bring the nearest defibrillator if one is close by.

“The sad truth is that you’re most likely to see a loved one suffer a cardiac arrest. But by creating a nation of lifesavers, with the confidence to perform CPR and use a defibrillator, we can save countless lives of loved ones.”

The charity has campaigned for many years to create a ‘Nation of Lifesavers’, with the skills and confidence to perform CPR if someone suffers a cardiac arrest. Learning CPR is now on the secondary school curriculum in England and Wales, and all 32 local authorities in Scotland have committed to training all pupils before they leave school. The charity continues to campaign for it to be a compulsory part of the curriculum in Northern Ireland.

Stoke City manager Michael O’Neill urged everyone to learn CPR. The former Northern Ireland manager’s father, Des, suffered a cardiac arrest in a Belfast train station in 2017. A train driver who had recently watched the original BHF and Vinnie Jones hands only CPR video quickly spang into action and began chest compressions. It was thanks to his quick actions that Michael’s father’s life was saved.

“That brought back a lot of memories for me as my dad’s life was saved a few years ago by a bystander who had watched the BHF’s previous Vinnie Jones advert and acted quickly to perform CPR.

“Myself and the rest of my family will always be grateful to that person and I would urge people to pay attention to the BHF’s new TV advert and learn how to perform CPR. It could help you save a life in the future.”

Ripon Danis, 39, had a cardiac arrest outside a London tube station in 2018. Without the quick action of two bystanders, he would not have survived. 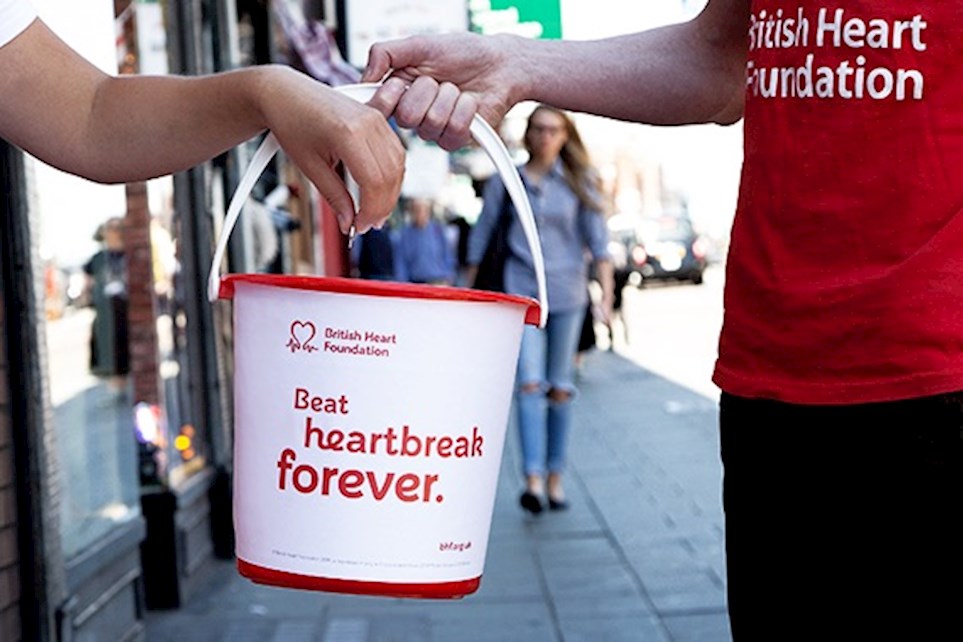 
The Reds are proud to support the British Heart Foundation.

Restart A Heart With The British Heart Foundation


Reds in the Community and Barnsley Football Club are proud to be supporting the British Heart Foundation’s Restart A Heart Day campaign. 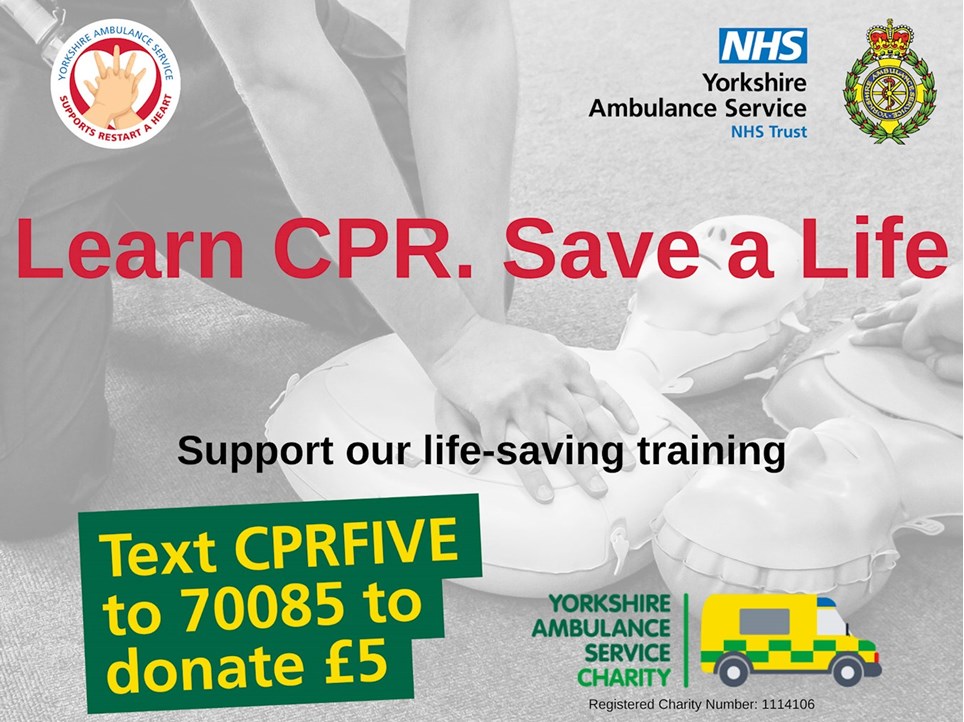