Barnsley Football Club is thrilled to announce the signing of Obbi Oularé from Standard Liège.

The powerful forward is our second summer addition following the arrival of Devante Cole and has penned a three-year deal at Oakwell.

A former Belgium youth international, Oularé has a wealth of experience playing at the top level having featured in the Europa League during the past three seasons, while also playing Champions League football during the 15/16 campaign.

This is his second stint in England after joining Watford as a 19-year-old in 2015 – a spell that saw him have four loan moves away from Vicarage Road before joining Standard on a permanent basis. 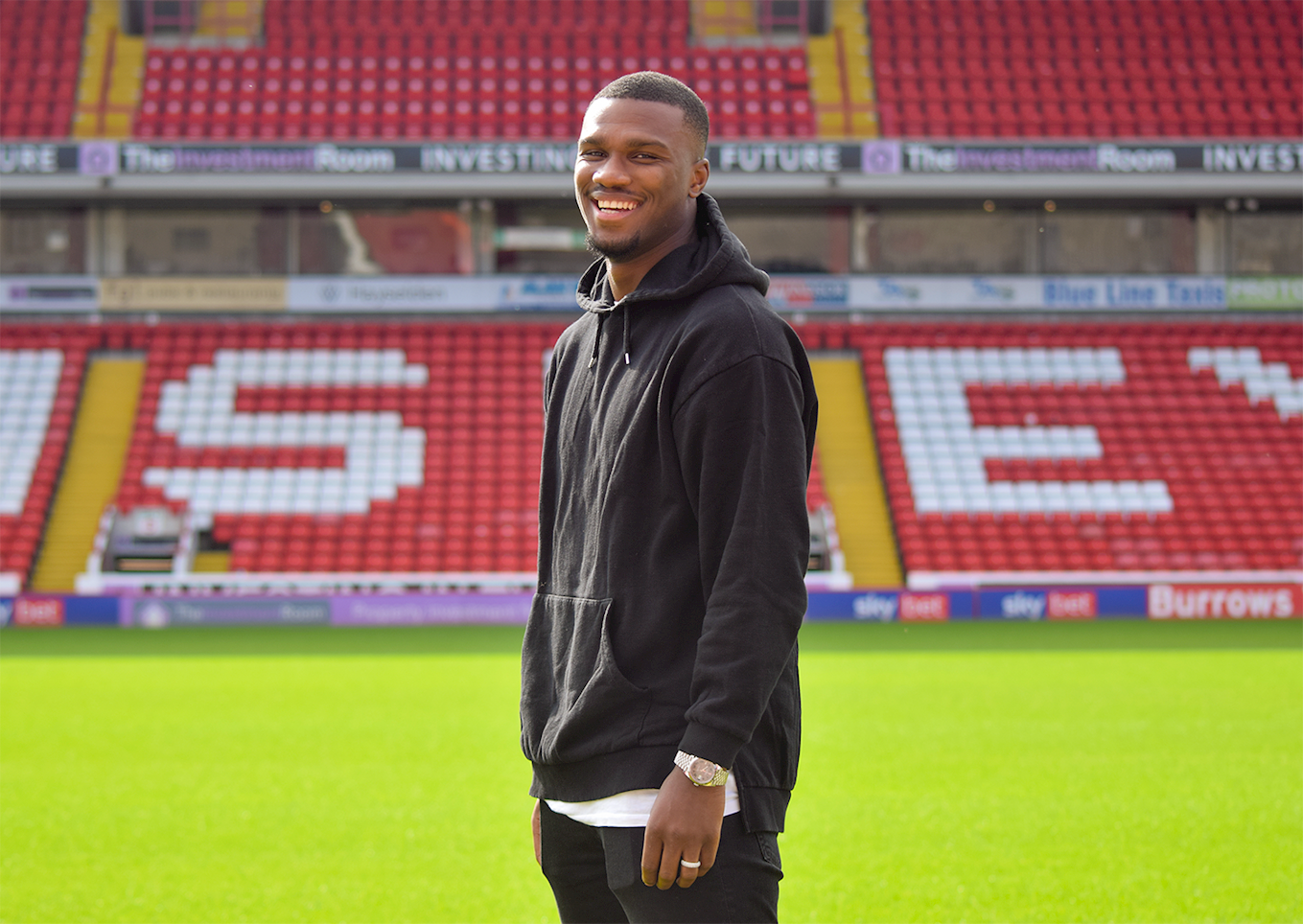 The 25-year-old comes from a strong football background; his father, Souleymane, was named as Belgian Footballer of the Year in 1999 – an award since won by Vincent Kompany, Eden Hazard and Youri Tielemans.

Oularé will link up with new Reds Head Coach, Markus Schopp, and his teammates at the Oakwell Training Ground as we continue our preparations for the upcoming Sky Bet Championship season.

Barnsley FC Co-Chairman, Paul Conway, said: “Obbi is a player we have followed closely and we are now delighted to welcome him to Oakwell on a permanent contract after seven months of tough negotiations with Standard Liege. Having played at the highest level in Europe, he arrives with significant experience and will immediately contribute to what is already a very talented squad.

“With pre-season preparations well underway for our upcoming Sky Bet Championship campaign, we look forward to seeing Obbi in action, in front of our supporters, soon.” 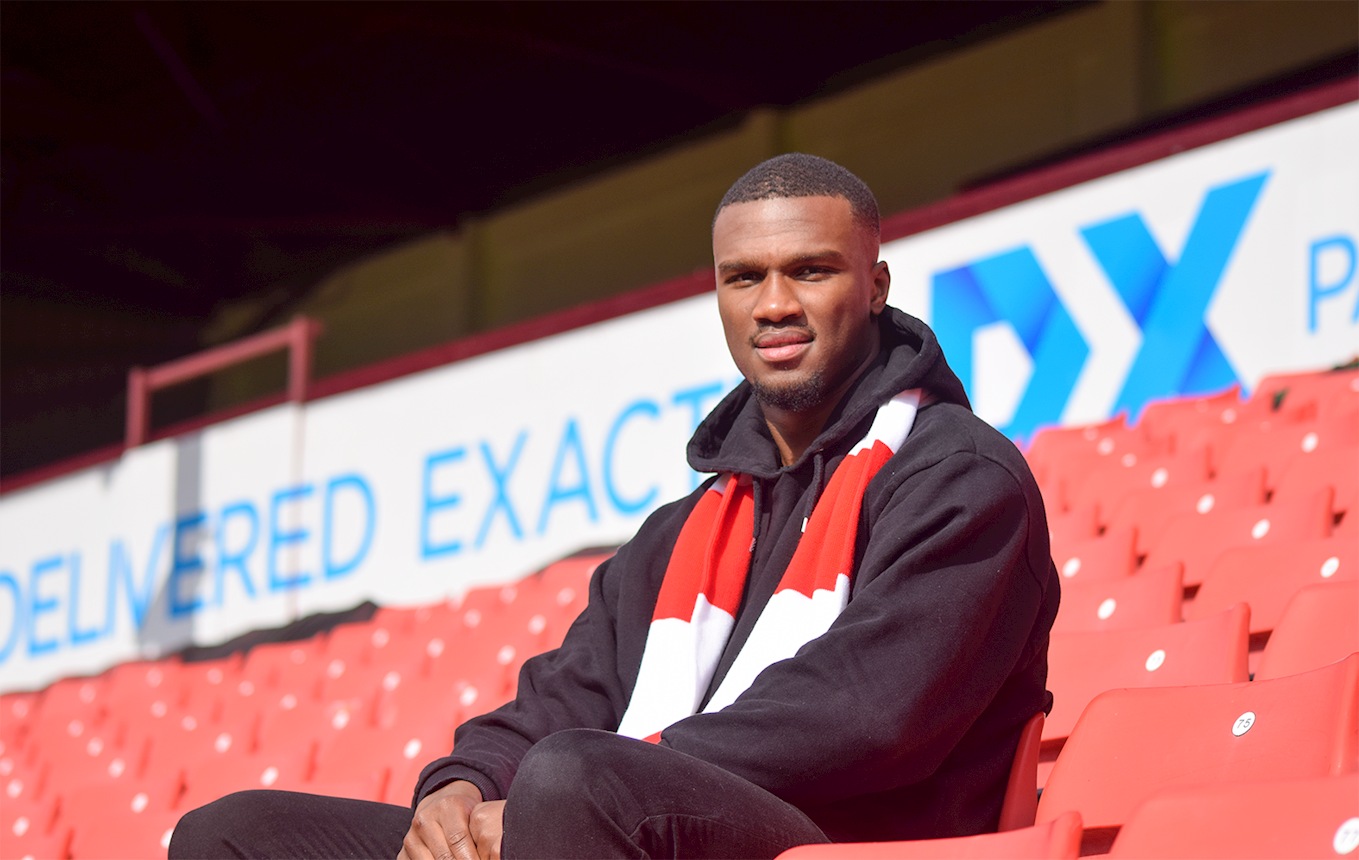 Speaking on his move, Oularé is keen to get underway: “It’s great to be here and I can’t wait to get started. I will do my best, work hard and hopefully, with the rest of the team, that will bring great results.

“I have been following the results really closely over the last season and I’m hoping to achieve the same, or even better this year. I look forward to meeting the fans. I know about the great atmosphere in the UK and I can’t wait to see them all at Oakwell.”