El-Ahmad joins from the City Football Group (CFG), where he has been in post since 2016 and following a period of transition, will become the first Swedish CEO within British football.

Since graduating from the University of Wisconsin-Milwaukee with a Master’s Degree in Business Administration and Management in 2005, El-Ahmad has gone on to amass significant experience within both football and business, occupying a number of senior positions across the continent, including Director of Concacaf at CFG, Chief Scout at Djurgården Elitfotboll AB, Analyst with AaB and as CEO with a number of startup companies.

Co-Chairman Paul Conway said:“We are very excited to welcome Khaled to Barnsley as our Chief Executive Officer. Khaled has an incredible and diverse background in football and will immediately enhance Barnsley's overall management, recruiting, academy and commercial operations.

“We consider Barnsley to be one of the best evaluators of young talent in the Sky Bet Championship but it is also important for us as a Club to evolve our recruiting to other parts of the world including North America, South America and Scandinavia, all areas of expertise of Khaled.

“Furthermore, we need to further improve our commercial operations and enhance our academy, both areas of expertise of Khaled. We look forward to the upcoming season in the Sky Bet Championship and once again want to thank our supporters for their unwavering support.“

All at Oakwell welcome Khaled to Barnsley FC. A full interview with our new CEO will be available at a later date. 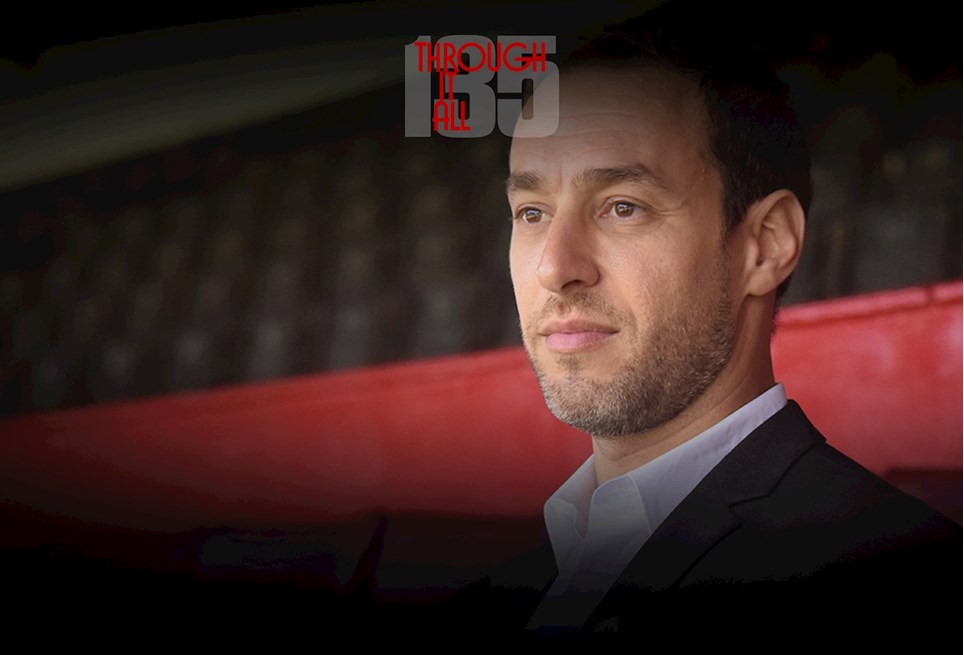 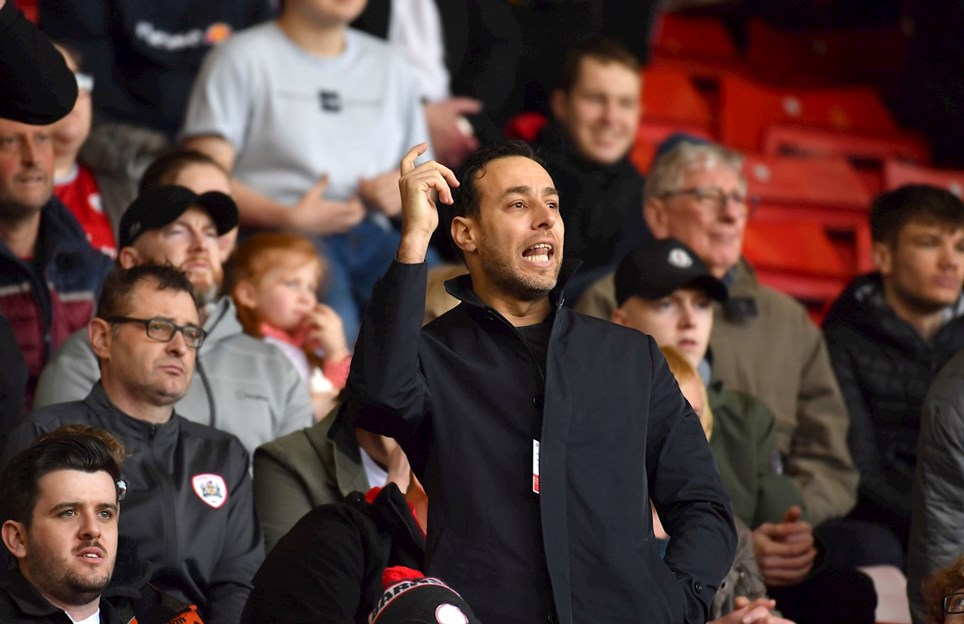 AN OPEN LETTER FROM THE CEO