Today we welcomed our third summer addition as Josh Benson put pen to paper on a four-year-deal at Oakwell. 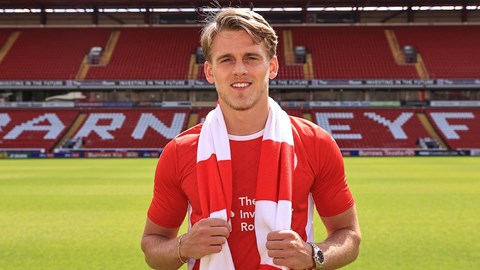 The midfield maestro arrived from Premier League side Burnley and will add more depth and competition to an already talented Reds engine room.

Here, we take a look at his football story so far. 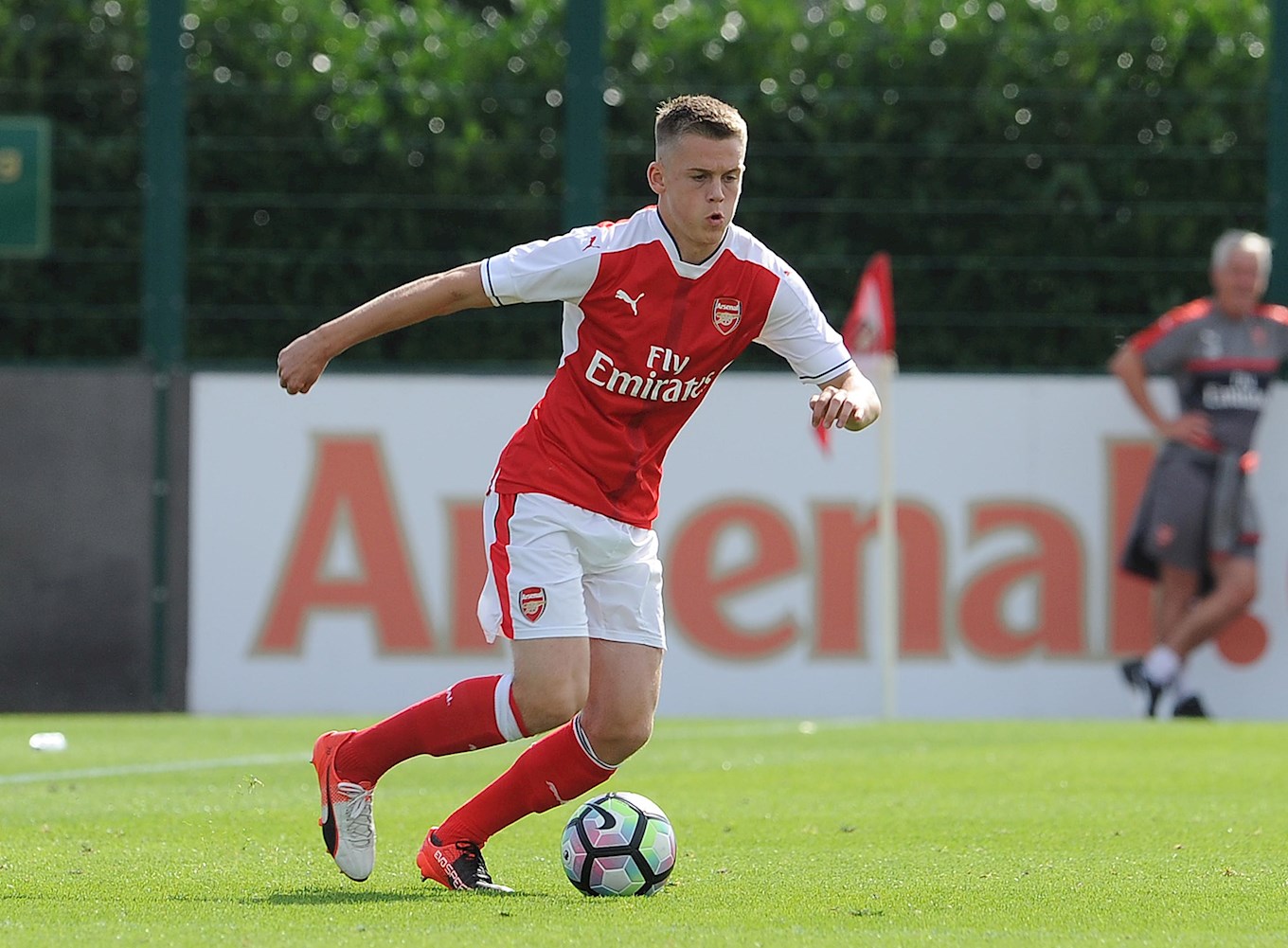 Born in Essex, Benson caught the eye of Arsenal scouts at the age of seven while competing in a tournament for Thurrock District and was invited for a six-week trial. Eventually, he began training regularly with the Gunners at Hale End, progressing through the youth ranks and developing a better understanding of the game both technically and tactically.

Josh was able to demonstrate his versatility within Arsenal’s youth set-up and featured at centre-back and right-back, as well as excelling in his natural central midfield position where he established himself as captain. 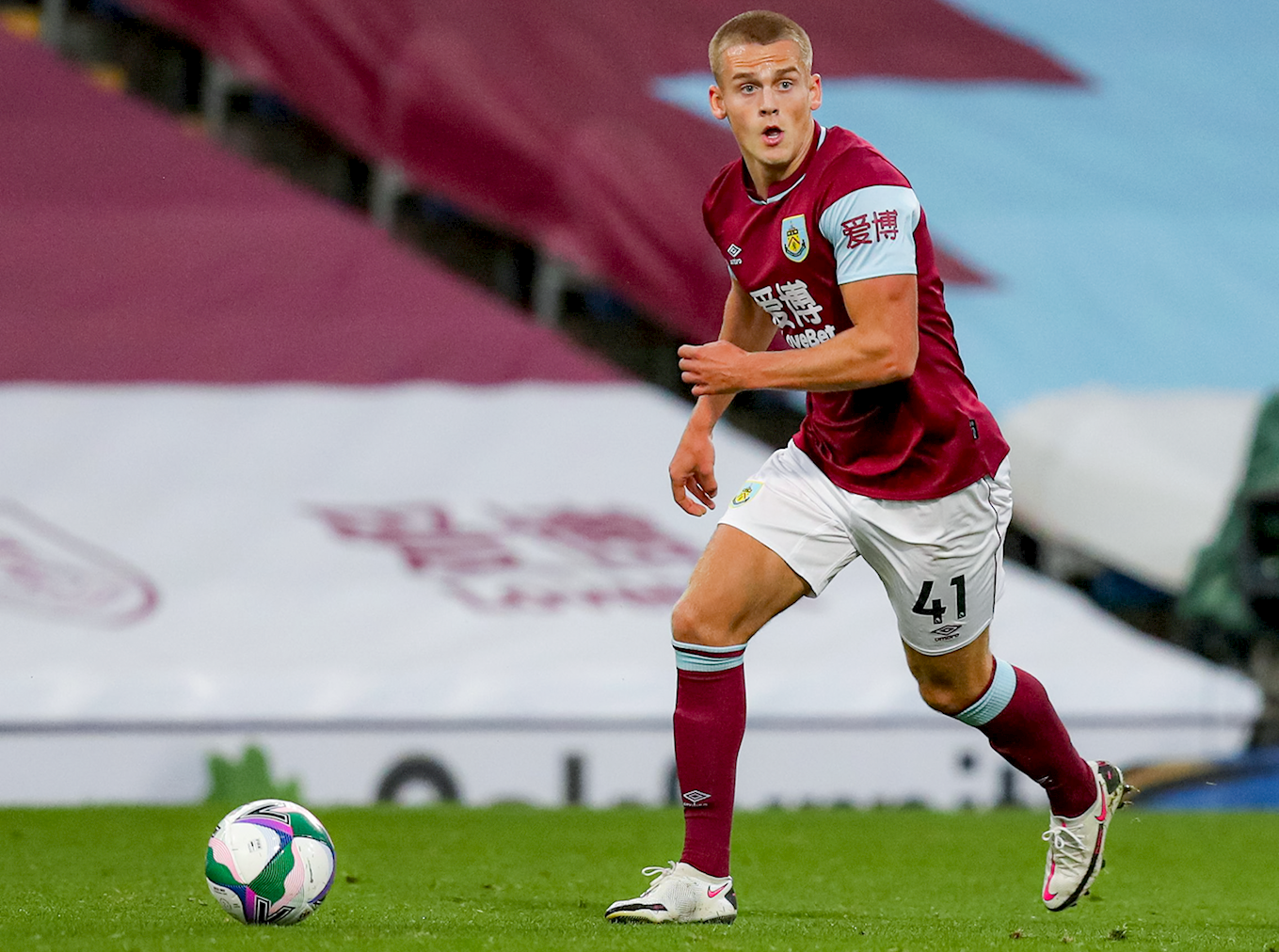 After departing the Gunners as an 18-year-old, Benson was offered the opportunity to join Burnley and became a regular in the Clarets’ U23s team alongside Dwight McNeil.

He featured 20 times for the Turf Moor outfit during the 18/19 Professional Development League campaign and scored two goals – one of which came in a 4-1 victory against our young Reds at Curzon Ashton.

Josh made a further 14 appearances for Burnley’s U23s the following season and scored three goals, with his performances resulting in a loan move away from Lancashire as he looked to gain valuable first team experience. 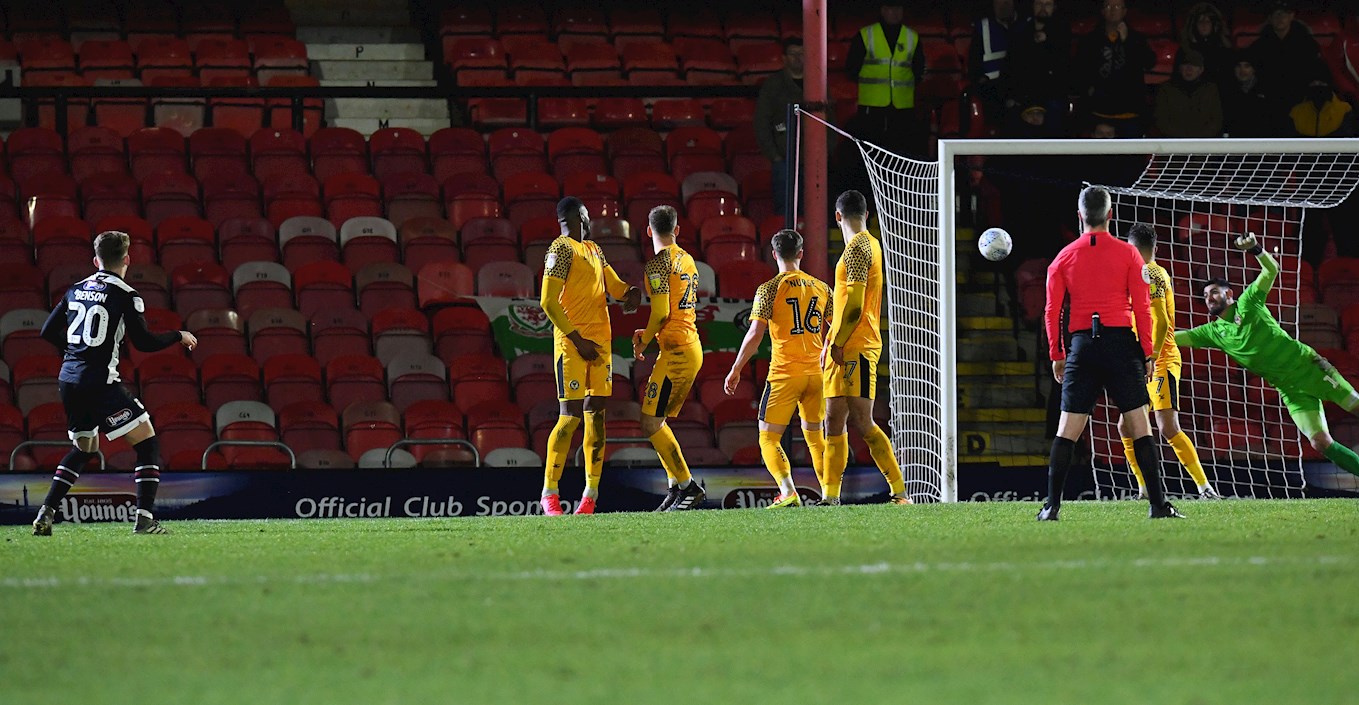 Grimsby Town came calling for the second half of their 19/20 campaign and Benson kicked off his temporary spell in North East Lincolnshire as a late substitute in a 1-0 defeat at home to Exeter City.

The 21-year-old scored his first professional goal as the Mariners secured a 2-1 victory over Morecambe on 15 February 2020, adding his second in a 4-2 win against Newport County 10 days later.

However, his promising loan spell at Cleethorpes was cut short due to the Coronavirus pandemic and he returned to Burnley. 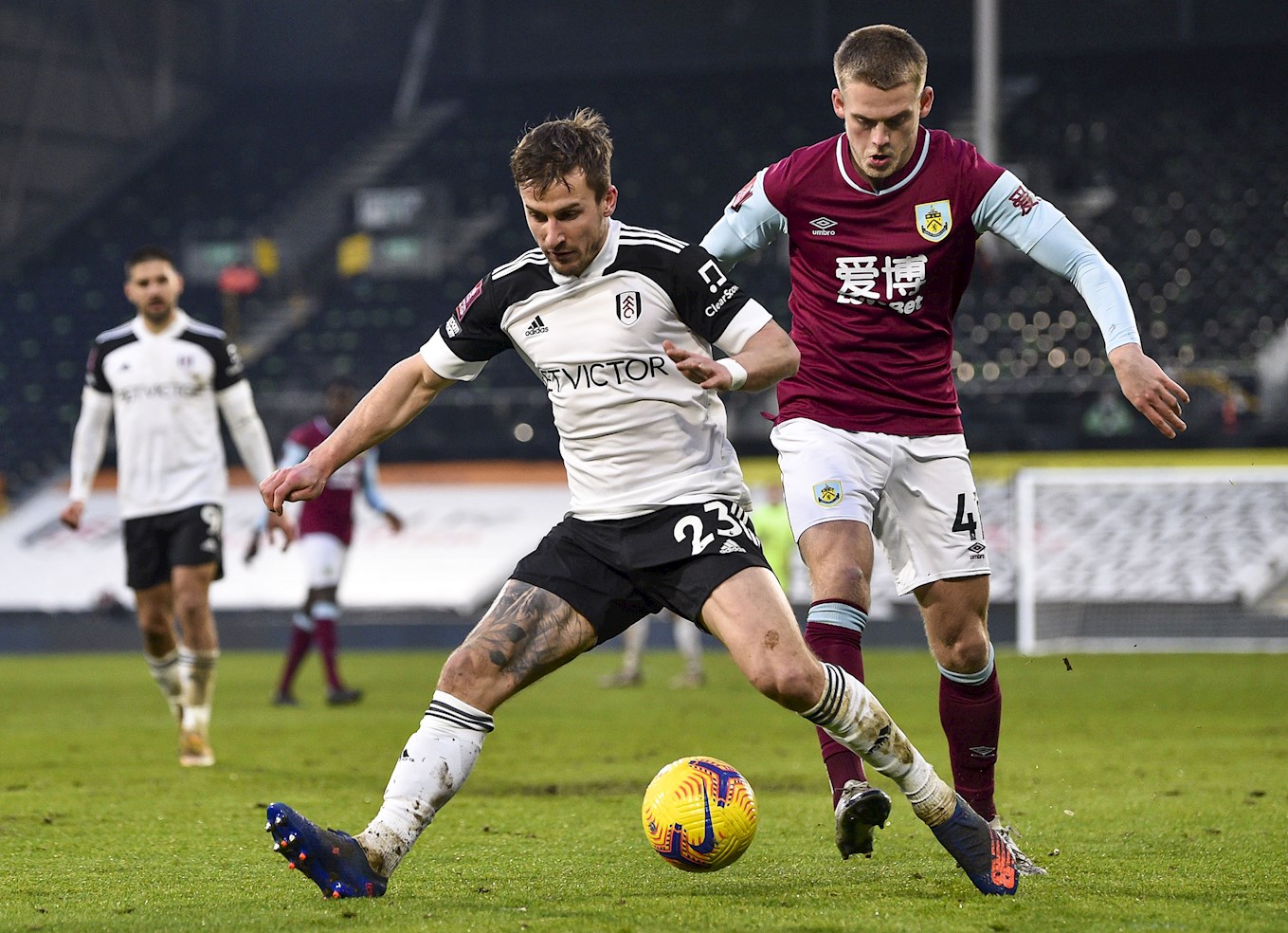 Josh continued to catch the eye at Turf Moor and made his Clarets debut in a Carabao Cup clash with Sheffield United in September 2020.

He did enough during his brief cameo appearance to earn a start in the second round against Millwall and came from the bench as Burnley exited the competition to eventual winners Manchester City.

The midfielder then got his first taste of Premier League football, playing the full 90 minutes against Pep Guardiola’s side at the Etihad Stadium. In total, he made six top flight appearances, while competing in both English domestic cup competitions.