Barnsley Football Club is delighted to announce the signing of Josh Benson from Burnley for an undisclosed fee!

The 21-year-old has signed a four-year deal at Oakwell and becomes the Reds’ third new addition this summer, following the arrivals of Devante Cole and Obbi Oularé.

A product of Arsenal’s academy, the Essex-born midfielder spent a decade in the Gunners’ youth set-up before heading to Turf Moor in 2018.

After impressing during a loan spell in League Two with Grimsby Town, Benson made his Burnley first team debut in a Carabao Cup clash with Sheffield United in September 2020. He then made his Premier League bow against Manchester City two months later. 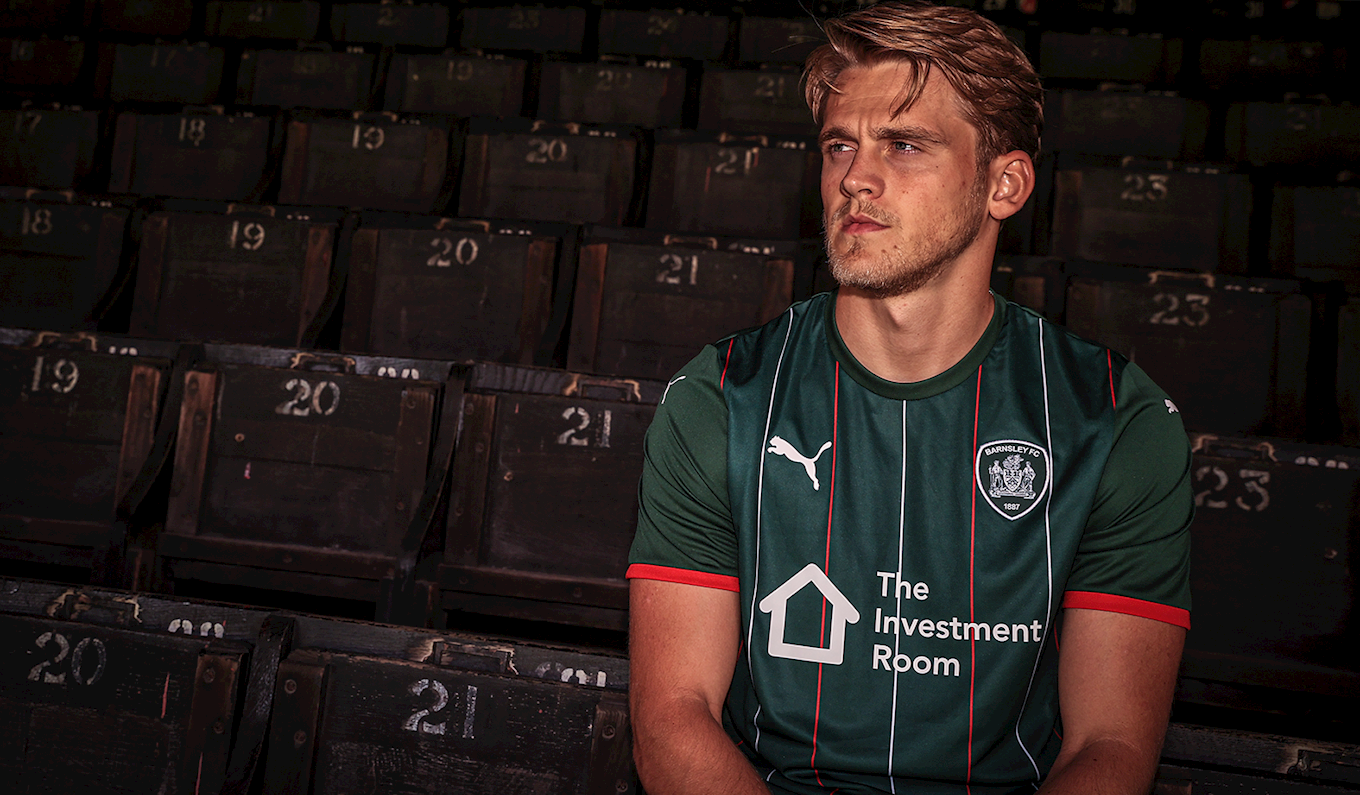 Upon signing for the Reds, Benson said: "I'm buzzing to be here and I can't wait to play in front of the fans. I was impressed last season by how close they got to promotion and getting in the play-offs, so I'm excited to join the team.

Barnsley FC Co-chairman, Paul Conway, added: “We are very excited to have acquired Josh, who immediately strengthens our midfield. As we continue to progress, we aim to bring in unique talent to assist us in our next step and Josh’s experience at Premier League level is an important evolution of the squad.

“Also, the length of this deal is significant, as it demonstrates both the club’s long-term commitment to Josh and his commitment to the club.”

Everyone at Oakwell extends a warm welcome to our latest signing, Josh Benson!

JOSH BENSON | THE STORY SO FAR


Today we welcomed our third summer addition as Josh Benson put pen to paper on a four-year-deal at Oakwell.