Saturday night football comes to Oakwell this weekend as the Reds tackle the soaring Swans live on Sky Sports.

After our cup exploits last time out it is back down to business and Sky Bet Championship football this Saturday 16 January 2021 for a 7.45pm meeting with Swansea City at Oakwell.

The Reds safely negotiated their way into the fourth round of this year's Emirates FA Cup with a comfortable 2-0 victory over Tranmere Rovers last weekend, setting up another home tie in the next round against Norwich City. 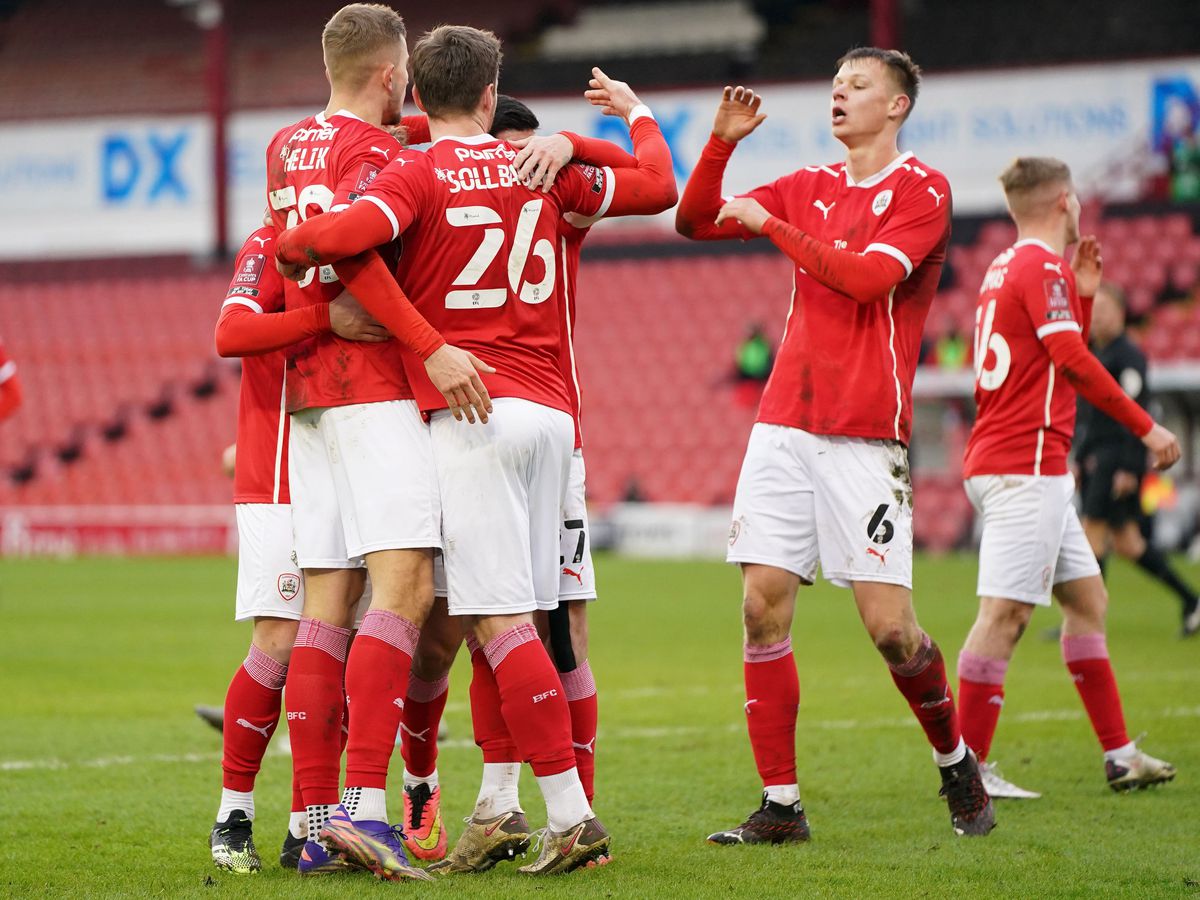 The Canaries were our last league opponents, a couple of weekends back, where Valérien Ismaël's side were narrowly seen off by the league leaders at Carrow Road. This Saturday, it's the team in second position in front of the Frenchman and his charges.

And it is only a few weeks since we last met the Swans. Just before Christmas saw us make the long trip to South Wales where in a game lacking quality on a surface more suited to farming, Barnsley came up short against Steve Cooper's men. 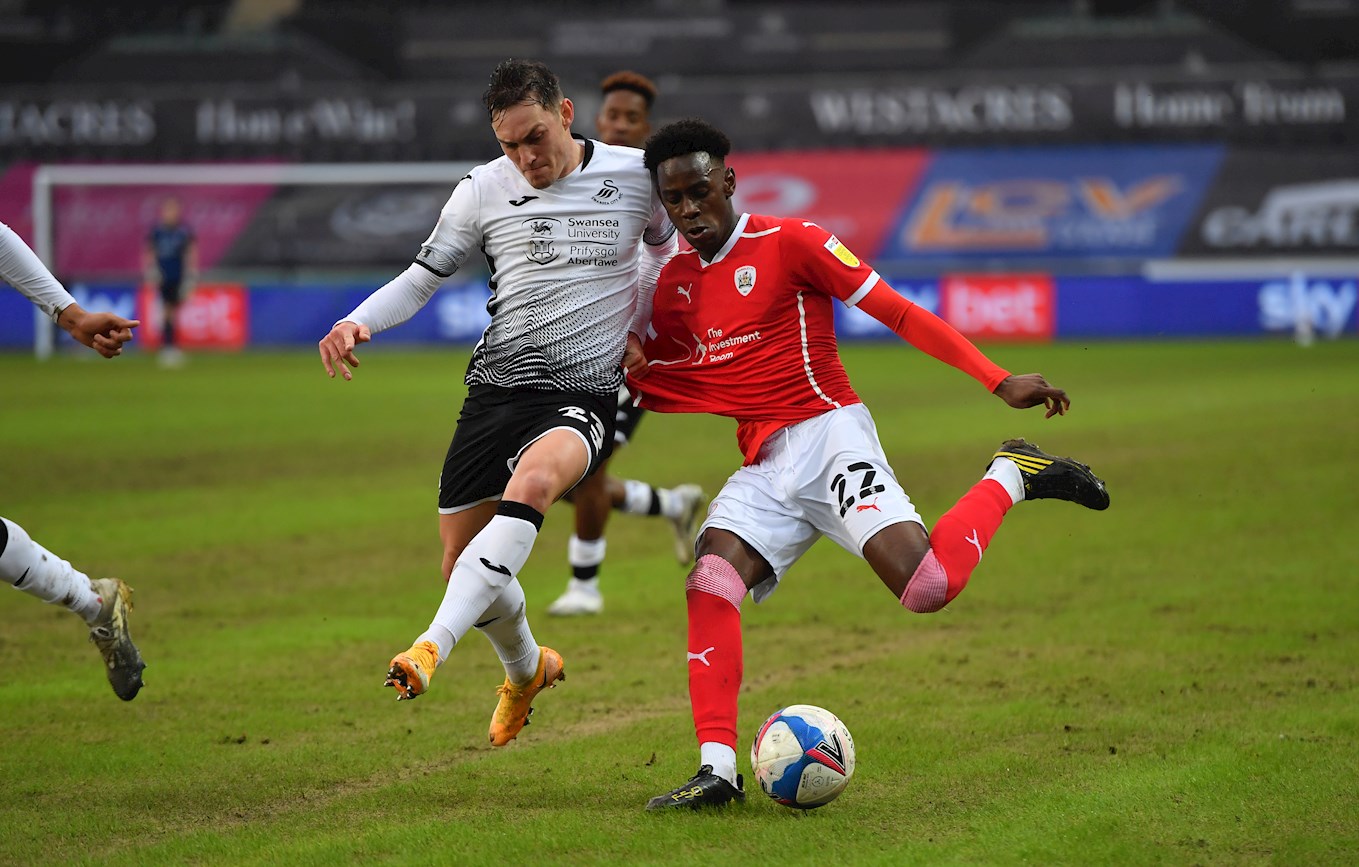 But in and around those defeats at Norwich and Swansea, the Reds racked up five victories showing the kind of resilience and good form that has seen them climb to the edge of the division's playoff places.

Whilst the 1-0 win against Watford shows the Reds can succeed against the so-called fancied sides at this level, it remains the only triumph so far this season when playing one of the top six. 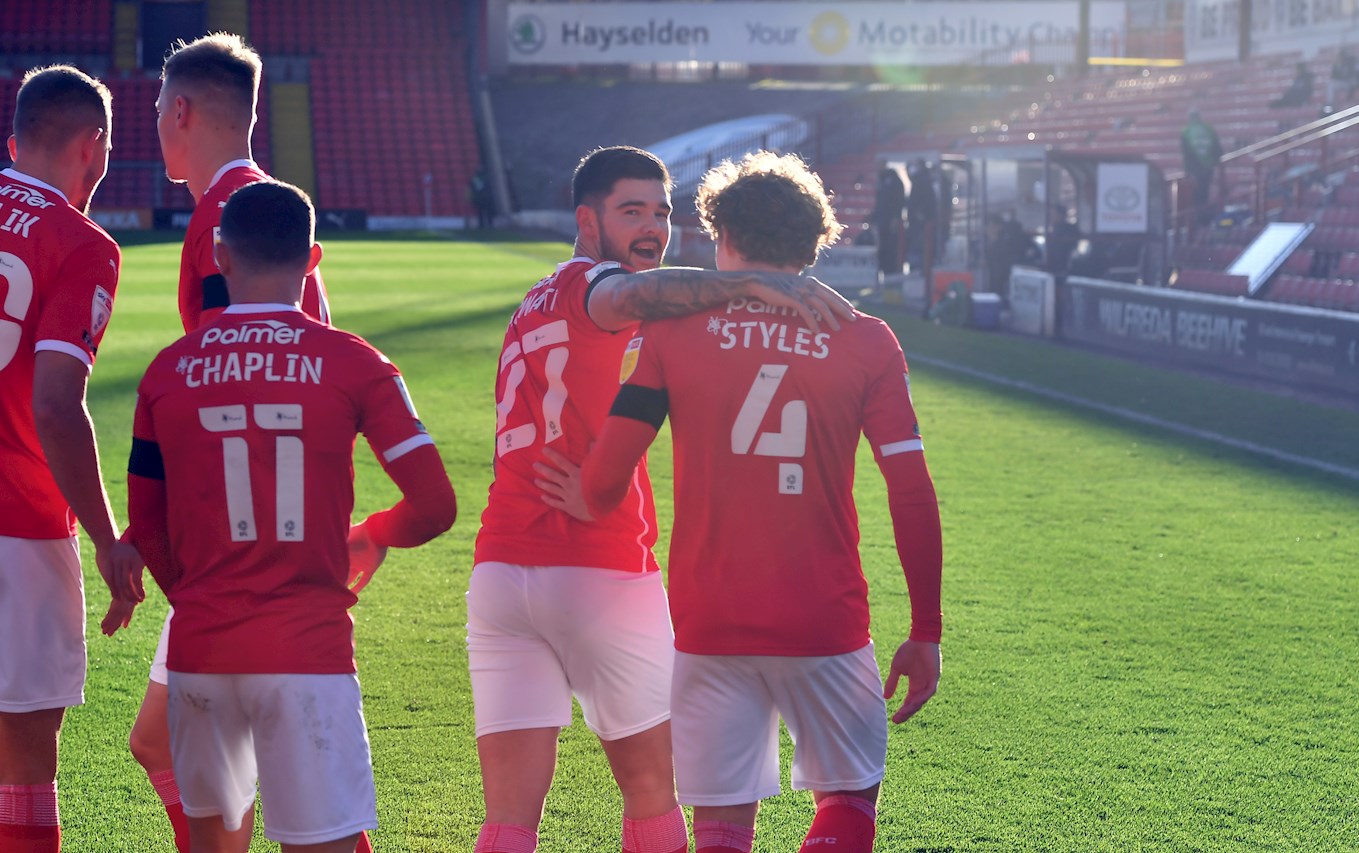 So as well as gaining revenge for that afternoon at the Liberty Stadium, this weekend is an opportunity for Barnsley to show that they can compete with one of the favourites for promotion.

It could also be the first chance to see new signings Liam Kitching and Carlton Morris. Both recruits were cup-tied last weekend but could well be in contention for the visit of Swansea on Saturday evening. 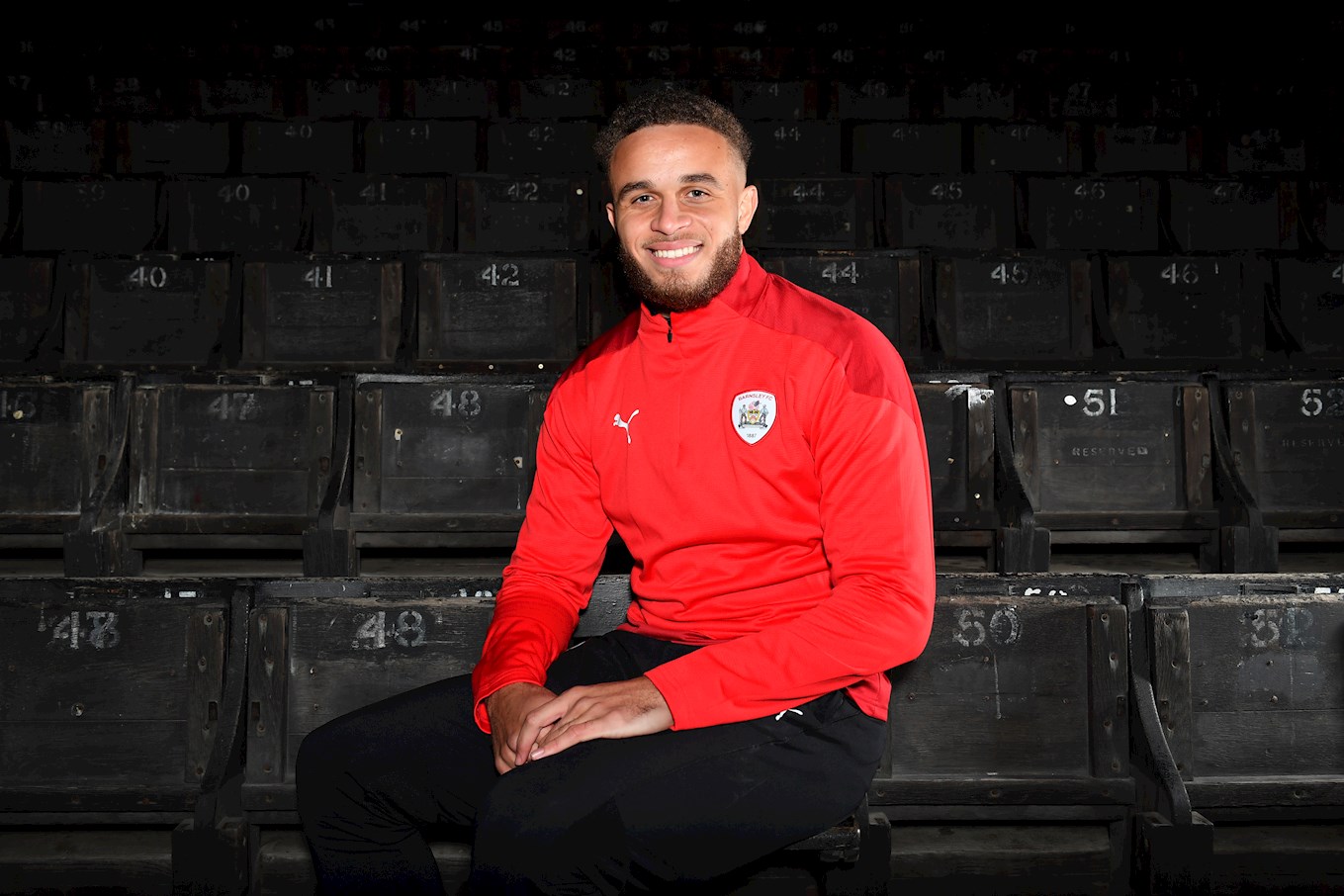 Our visitors are in fine fettle this term under former England youth coach Cooper.

After last season exceeding expectation and guiding the Swans to the end-of-season playoffs, the man from Pontypridd has seen further progress this time around with his side currently occupying the second automatic promotion spot. 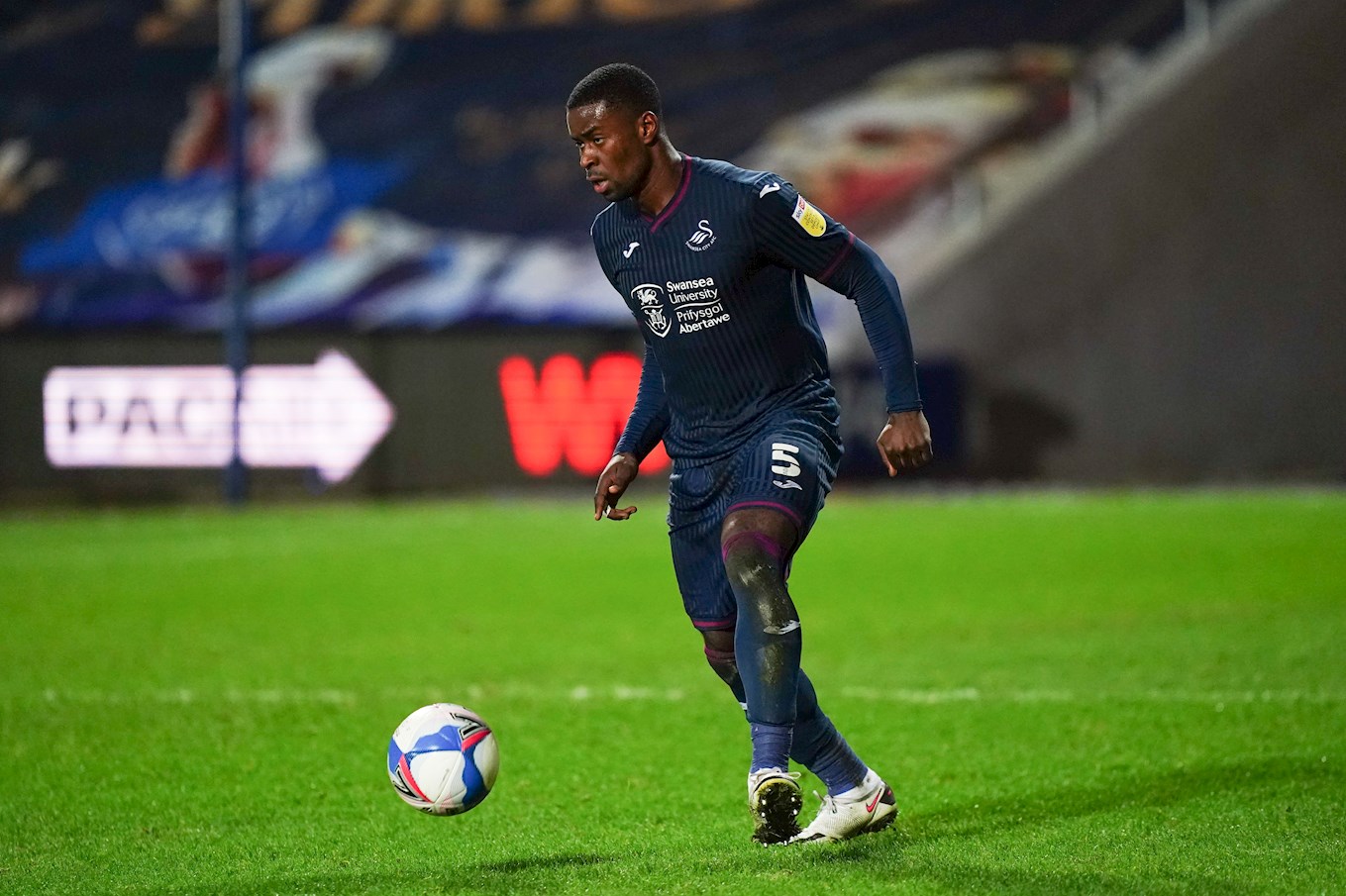 The Swans enjoyed a relatively stable off-season, losing only highly-rated young defender Joe Rodon to Tottenham Hotspur for a hefty fee. Replacing the Welsh international with loanee Marc Guéhi (of Chelsea) has proven astute business, as the England youth international who lifted the U17 World Cup under Cooper's management has shone in the Swans backline in this second loan spell in South Wales.

Adding highly-rated goalkeeper Freddie Woodman - also on loan - has been a major fillip for Cooper too, and the fact that Swansea have the meanest defence in the Championship so far this season bears that out.

Up front the Swans have a devastatingly impressive strike duo. In Ghanaian international striker Andre Ayew they possess a forward that shouldn't really be playing at this level, such is his quality on and off the ball. He scored for Swansea in this fixture last season.

And his partner up top - Jamal Lowe - is a player who has had to work his way up from the non-league circuit over the years and is now flourishing in the second tier. It was his early goal just before Christmas that helped the Swans to that 2-0 win over the Reds.

This is not a kind fixture for Barnsley in terms of historical meetings. The defeat in late December of last year was our 36th in total, and it is 38 years since we last beat the Swans at Oakwell in any competition. 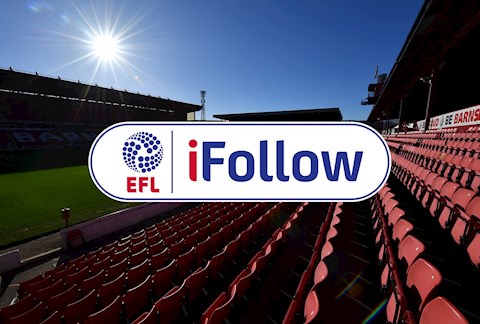 WATCH ON IFOLLOW VS BARNSLEY

However, our last three league meetings with Swansea on home soil have ended in draws, including the 1-1 draw last term when Ayew's strike was cancelled out by a rare Alex Mowatt goal from inside the box.

As this fixture is being broadcast by league partner Sky Sports, there are no Match Passes available for iFollow Barnsley viewers, however, all of our Reds Membership holders will be eligible to view the stream as part of their seasonal package.


Everything you need to know ahead of Wednesday night's clash with the Swans here at Oakwell.