With a number of our players currently out on loan, we thought you’d like to know how they have been faring at their respective temporary clubs over the past few weeks.

We’ll head overseas for our first update with MARCEL RITZMAIER in the Austrian Bundesliga. After 13 games of the campaign, Rapid Wien are just one point behind leaders Red Bull Salzburg – whom they face next month – as they aim to win the league title for the first time since 2008.

Our midfielder has been in fine form back in his native country, getting on the scoresheet in both the league and Europa League and he even laid on an assist on Friday as Die Grün-Weißen beat Sturm Graz 4-1.

Back in the UK and MATTY WOLFE is enjoying a productive spell with Notts County. The young midfield maestro initially struggled for game time having contracted coronavirus shortly after arriving at Meadow Lane, but is now forcing his way into reckoning.

The 20-year-old has helped Neal Ardley’s side reach the fifth round of the FA Trophy, starring in victories over Morpeth Town and Stockport County to set up a trip to Havant and Waterlooville at the start of February.

Notts County are currently eighth in the National League and finely poised for a play-off push with games in hand on the majority of teams above them.

Moving up the football pyramid to Sky Bet League Two where JACK AITCHISON got off the mark for Stevenage as they drew 1-1 with Cheltenham Town on Boxing Day.

The skilful forward spent time back at Oakwell prior to the festive period as he received treatment on an ankle injury sustained in late October, but has returned to the Lamex Stadium to help Alex Revell’s side in their fight against relegation. 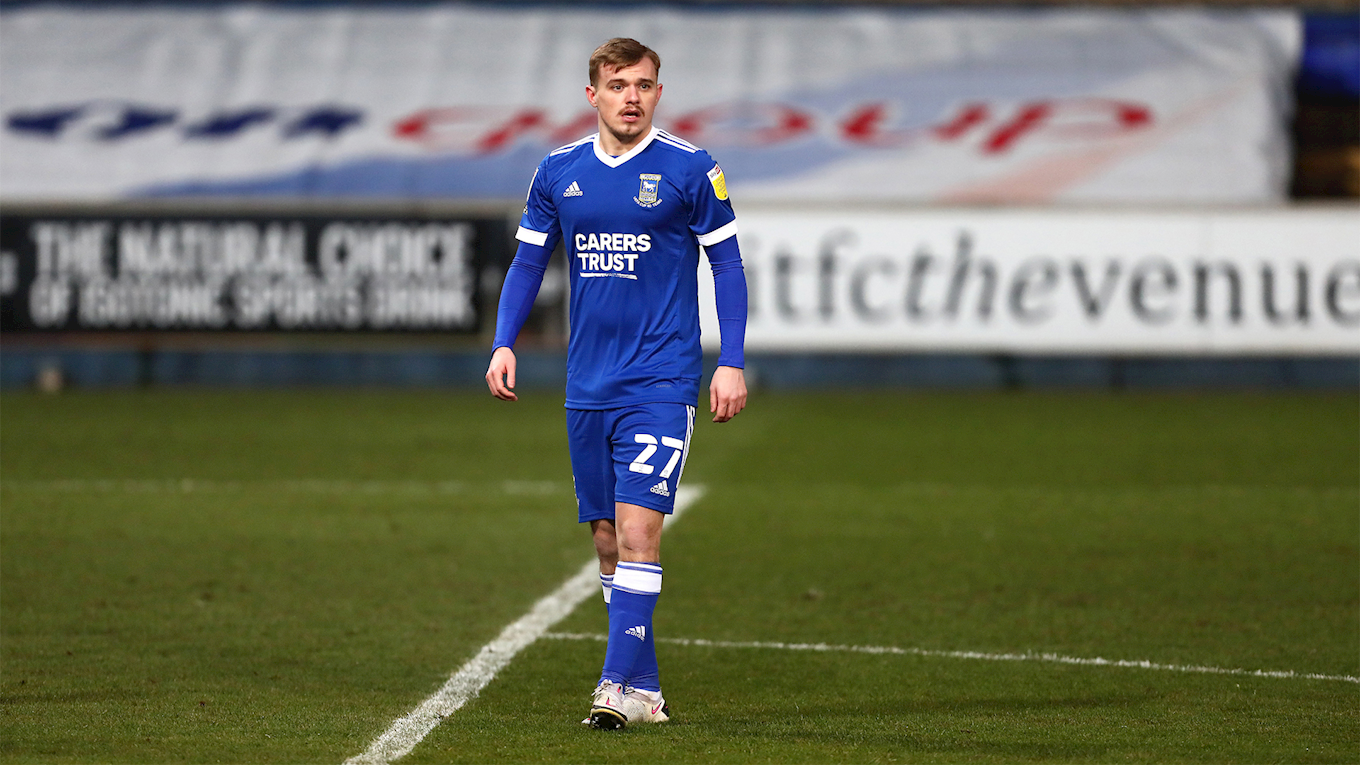 Stevenage are 22nd in the table, above the drop zone on goal difference but with games in hand on those around them.

Staying in the fourth tier, DAN BRAMALL is yet to make his debut for Barrow who are back in the Football League for the first time since 1972. The Bluebirds haven’t played a game since our flying winger joined earlier this month, but he could be in contention to face Grimsby Town on Tuesday evening in a crunch clash at the foot of the table.

Both Bramall and Aitchison could be going head-to-head when Stevenage host Barrow in March.

Into Sky Bet League One, now, and ELLIOT SIMOES has impressed during the short time he has been with South Yorkshire rivals Doncaster Rovers.

The versatile 21-year-old has looked lively under Darren Moore and played the full 90 minutes as Donny progressed to the fourth round of the Emirates FA Cup with a 1-0 win at Blackburn Rovers.

Unfortunately, the dream ended in east London with a heavy 4-0 defeat against West Ham United, but Simoes will be hoping to continue his fine form in the league and help fire Rovers to promotion. Up next are struggling AFC Wimbledon for Doncaster, who are fifth in the table.

Finally, we end with LUKE THOMAS, who joined Ipswich Town just less than a week ago. Our forward came off the bench for the last 16 minutes but was unable to inspire his team to a revival as the Tractor Boys were beaten 1-0 at home by promotion rivals Peterborough United.

Thomas will be hoping for a more positive result when Ipswich face Sunderland on Tuesday evening in a game live on Sky Sports.

He and Simoes could well be facing off at the end of February when Doncaster travel to Portman Road.


With several of our first team and U23s contingency out on loan up and down the country and in Scandinavia, we’ve provided a brief update on how everyone is faring at their current temporary homes.