Barnsley Football Club is delighted to announce the signing of Liam Kitching.

A product of the Leeds United academy, Kitching had two loan spells with Yorkshire neighbours Harrogate Town during the 2017/18 and 2018/19 campaigns, helping Simon Weaver’s side to promotion to the National League during his first stint at Wetherby Road.

Capable of playing at the heart of defence or as a left-back, Kitching was recruited by Forest Green, before making his Football League debut in a 1-1 draw at Walsall in August 2019. 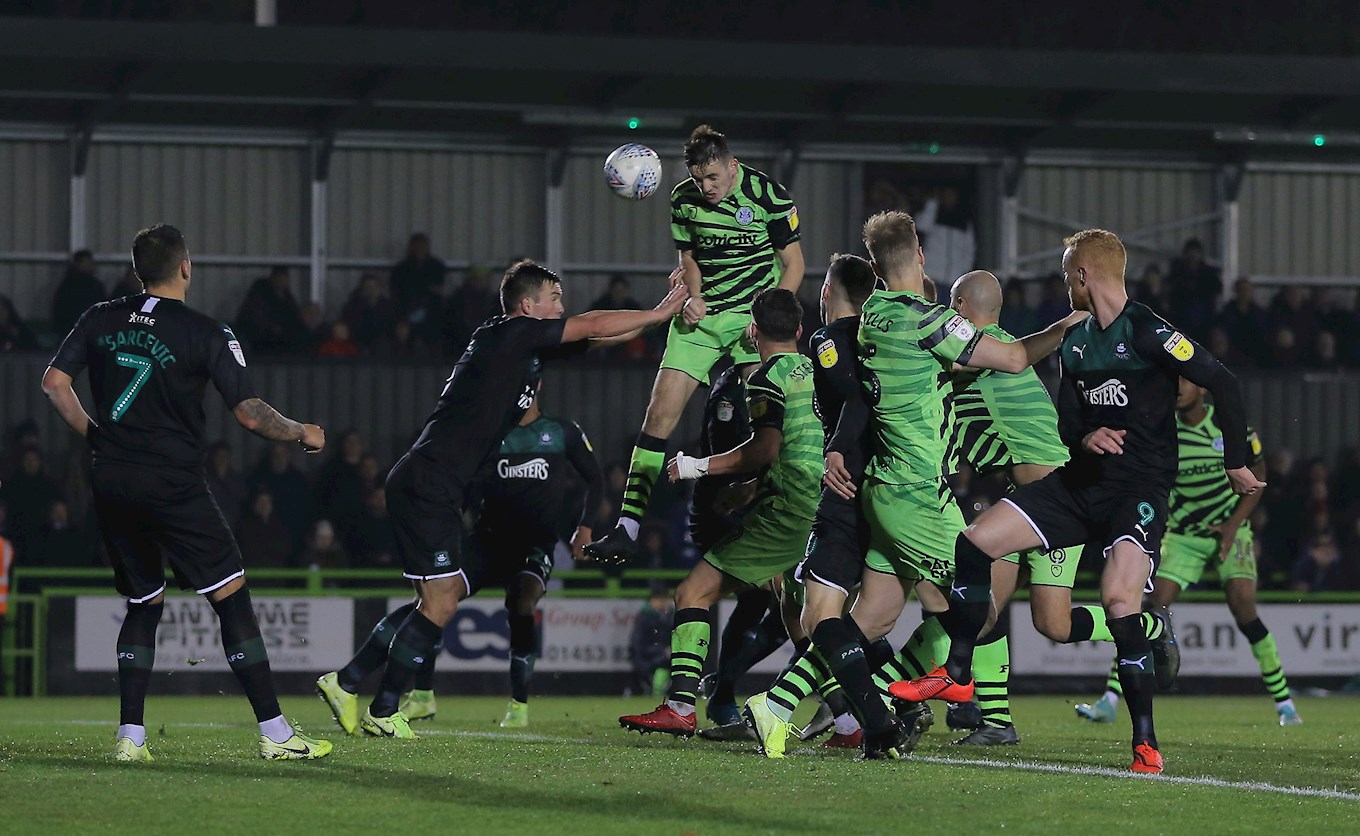 He played an integral part throughout that campaign making 36 appearances in all competitions, as Rovers finished 10th, after their season was cut short due to the coronavirus pandemic.

This term, Kitching has featured 17 times under Mark Cooper with the Green currently occupying an automatic promotion spot in League Two.

Speaking exclusively to iFollow Barnsley, our latest addition said: “I’m delighted. When the move came about I didn’t think twice about it. It’s a massive club and to move up from League Two to the Championship and get back home up north, I’m just excited for the challenge.”

Barnsley FC Chief Executive Officer, Dane Murphy, added: “We are thrilled to add another talented player to our squad. Liam is a player who has demonstrated his ability with a number of outstanding performances in the Football League.

“Valérien knows the characteristics that Liam possesses, and his arrival not only adds more quality to the team, but more healthy competition for places. The club believe he will go on to be a great success at Oakwell.”

Everyone at Oakwell would like to welcome Liam to the club!