The Reds' Head Coach is in the running for the December award!

The cocktail of pressing the opposition, passing to feet and scoring late goals which has become his trademark at Carrow Road brought five successive wins in a haul of 16 points from eight games as Norwich moved into top spot. 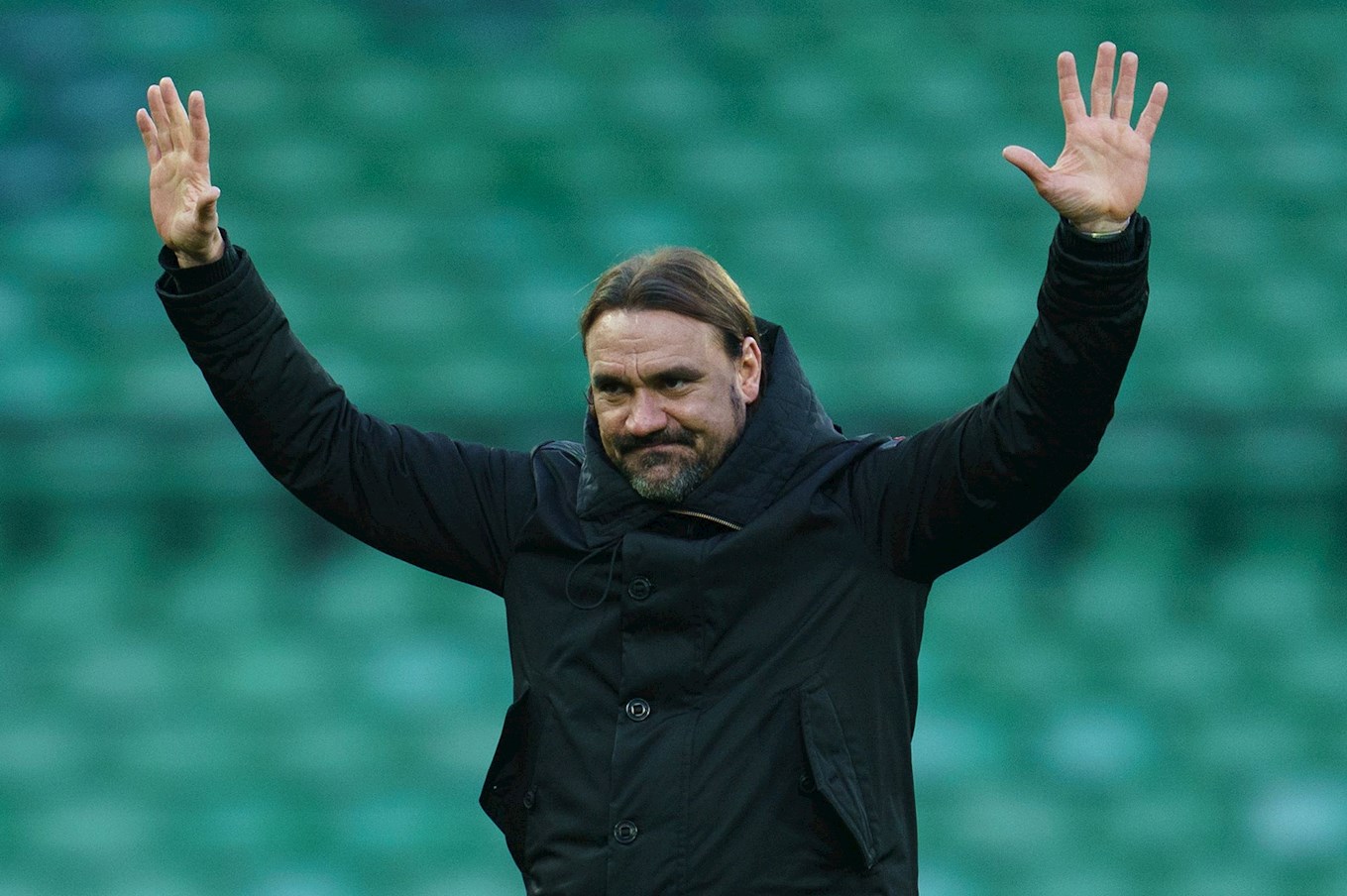 Adjusting to life in a new stadium after a play-off final defeat and without Ollie Watkins and Said Benrahma has not been easy, but Frank’s constant message to his team paid off in December with 18 points from eight difficult fixtures. 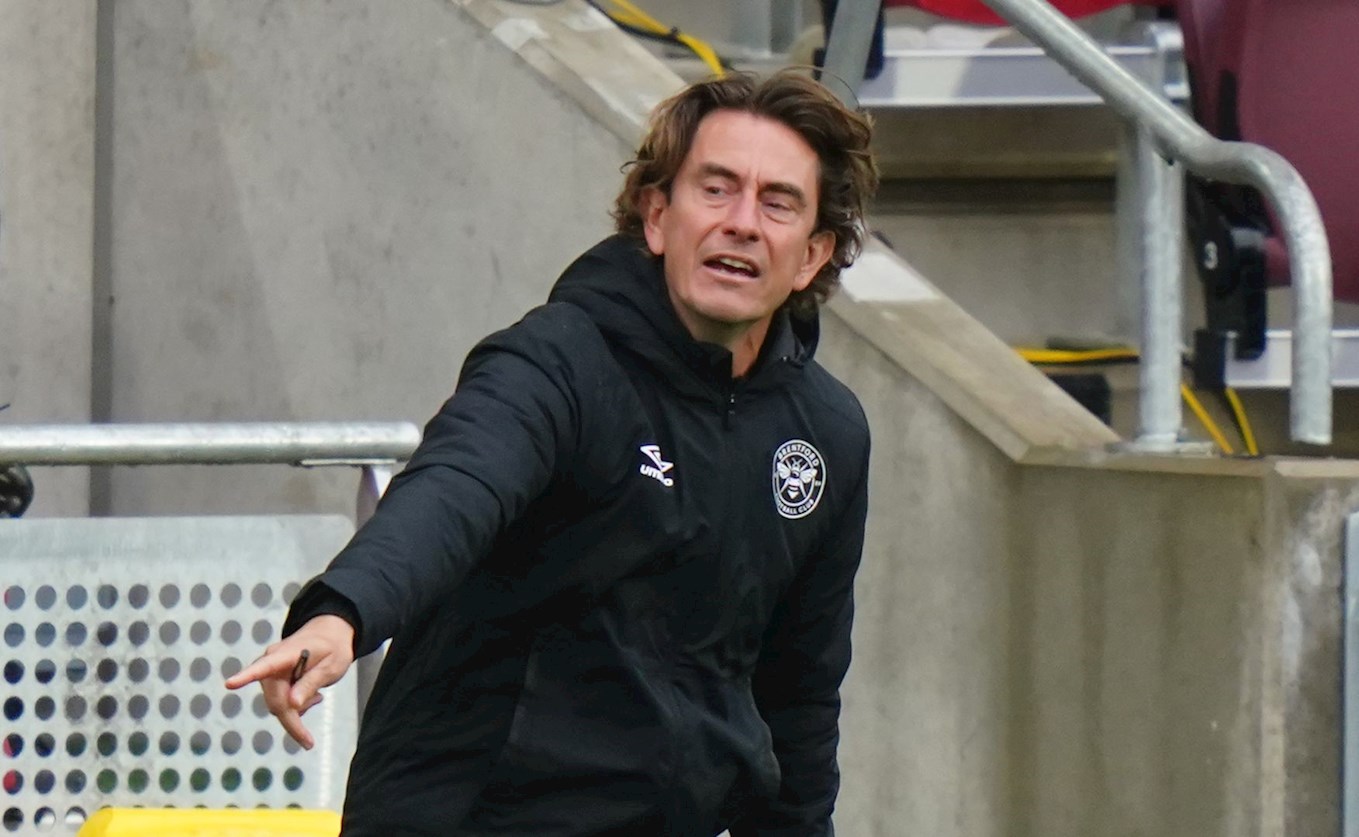 He has tapped into the collective beating heart of a side whose determination moved them into the top half of the table. Each one of their six December wins was by a 2-1 scoreline with four of them coming after they fell a goal behind. 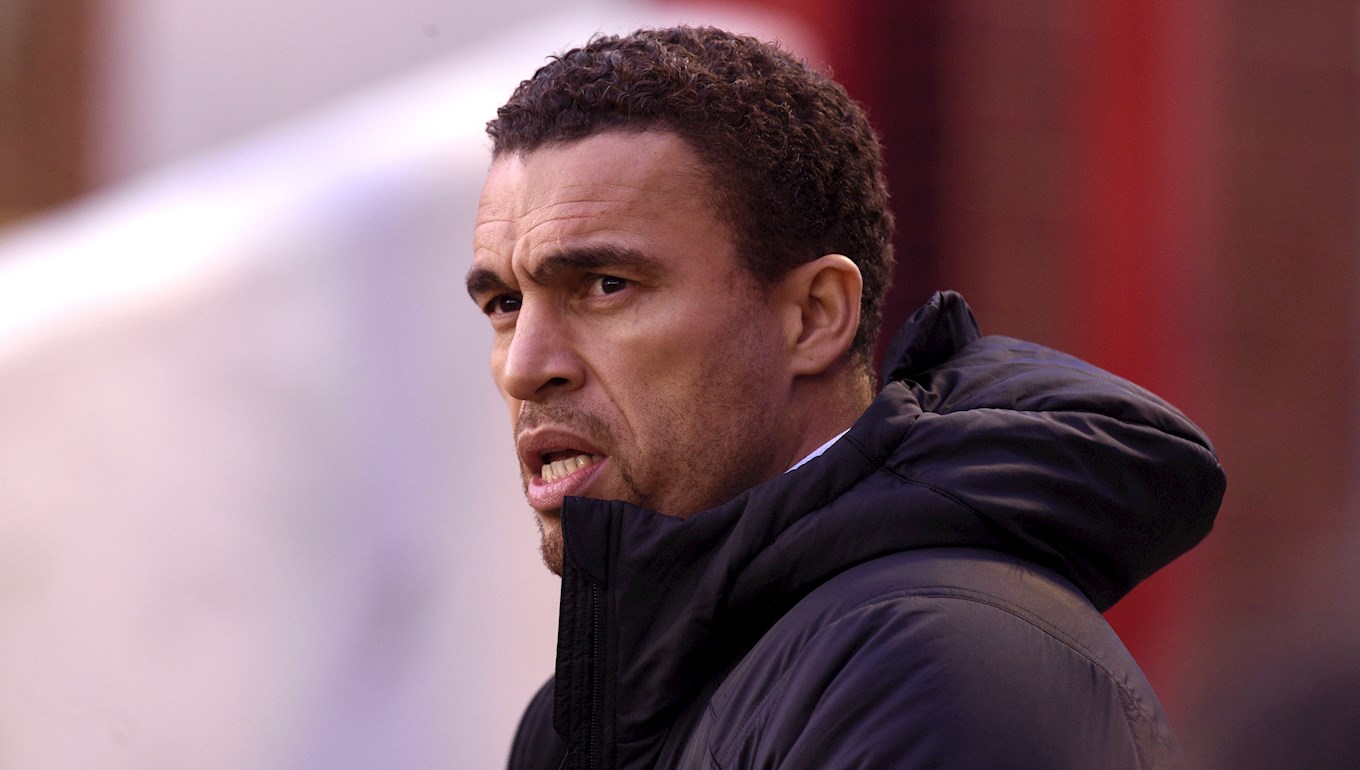 Overcoming the inconsistency which plagued his side’s start to the season has proved a challenge to Neil, but an eye-catching 3-2 victory at Bournemouth heralded a month in which they collected 16 points from eight games. 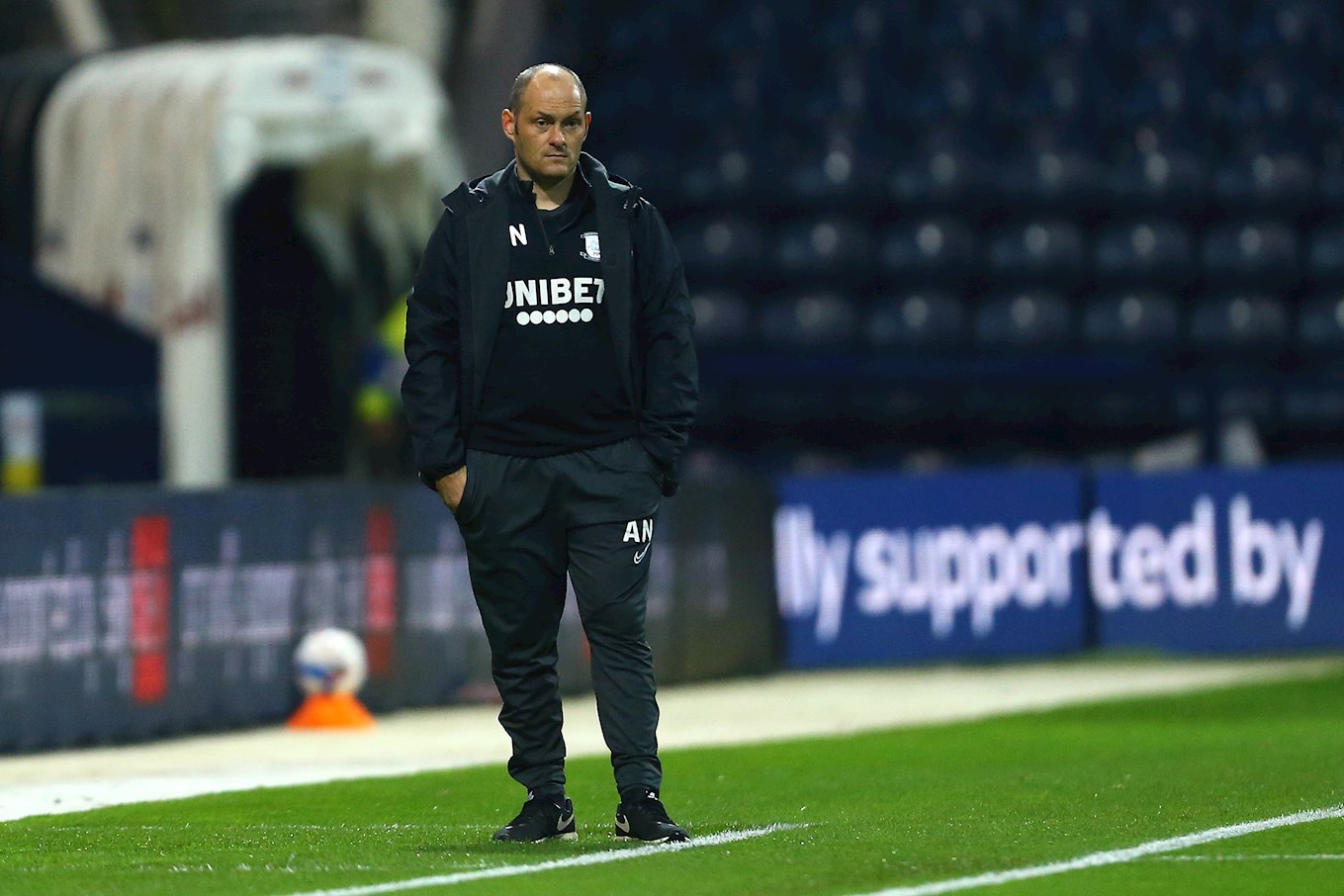 ALL WINNERS WILL BE ANNOUNCED ON FRIDAY 8 JANUARY 2020 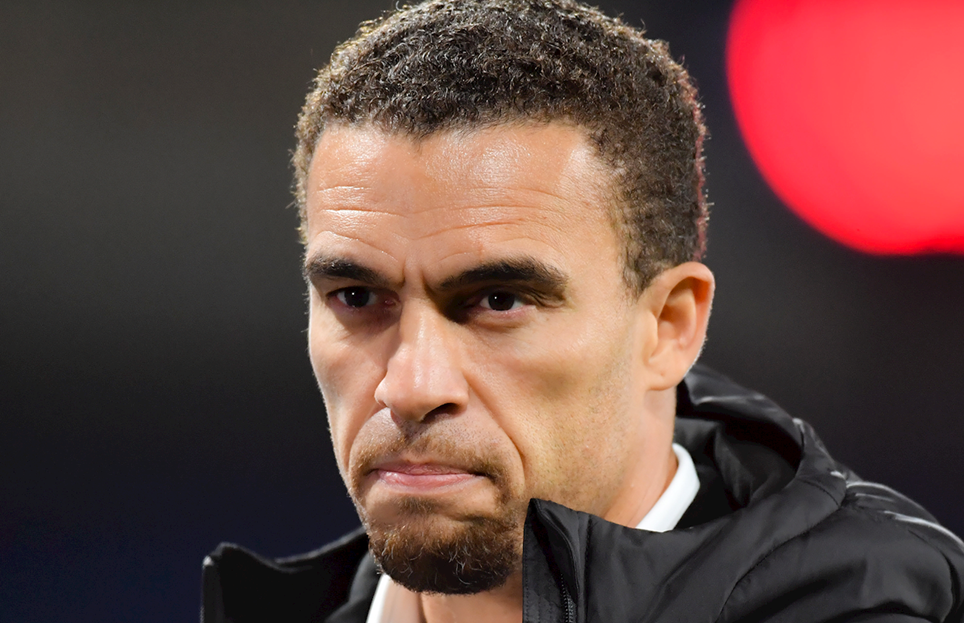 ISMAËL NOMINATED FOR MANAGER OF THE MONTH AWARD


The gaffer has - yet again - been nominated for the Sky Bet Championship Manager of the Month award for March!