No time for rest as the games keep on coming for Barnsley with a weekend trip to Nottingham to take on a struggling Forest outfit.

With little time to reflect on the midweek draw with Cardiff City at Oakwell, it's straight back to business for Valérien Ismaël and his Reds side as they continue their search for a first league victory of 2021.

Blowing a two-goal lead on Wednesday night against the Bluebirds made it four league games without a win. But there were mitigating circumstances as it often felt like the Reds were competing against the officials as well as Mick McCarthy's players, with some dubious decisions affecting the game massively. 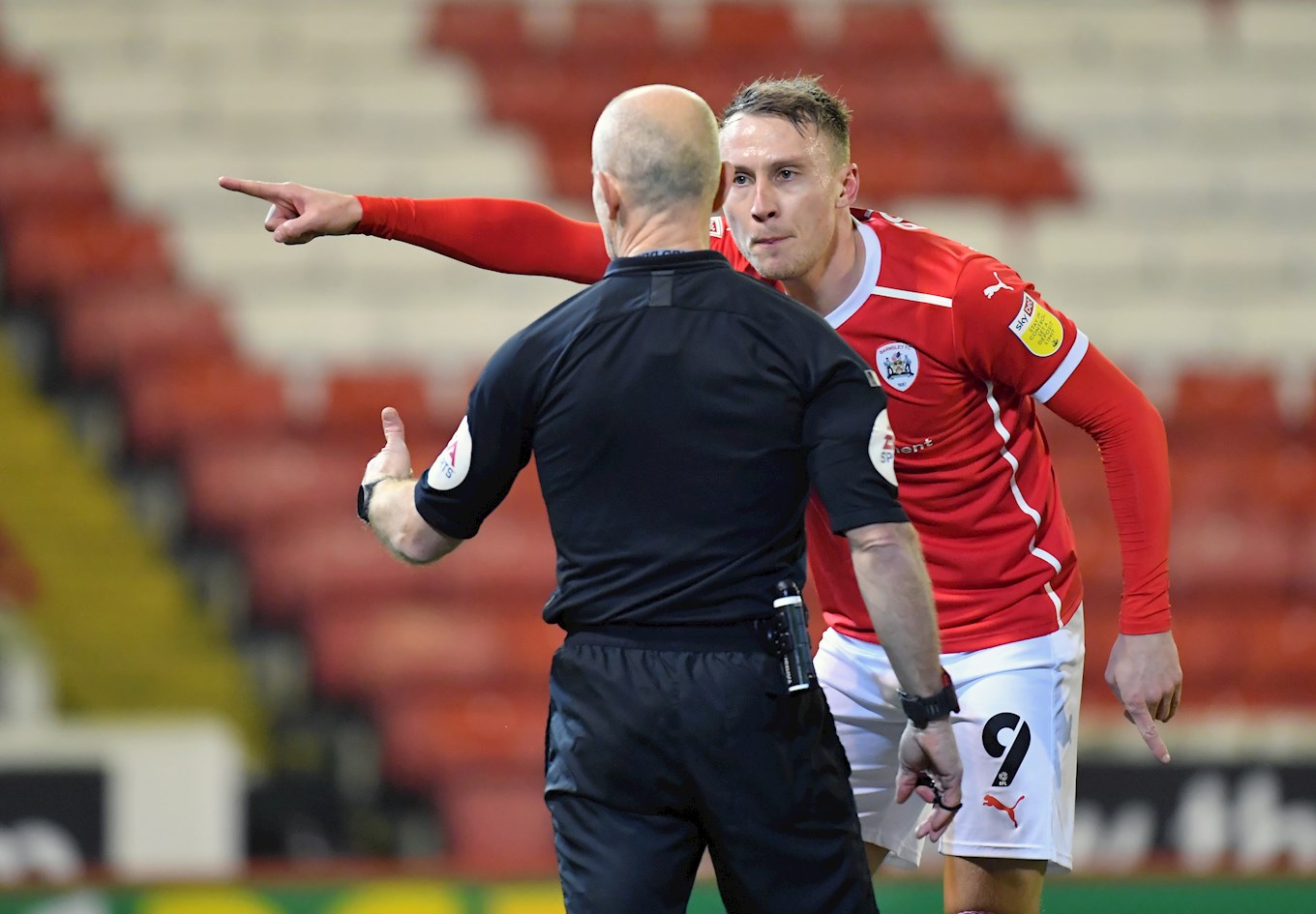 The referee apologised to Ismaël post-match, but that was scant consolation for the Frenchman and he quickly moved on to Saturday's short trip down the M1 and Nottingham Forest.

The 3pm kick-off at the City Ground will be a completely different challenge for Barnsley, as there's a stark contrast in the way Forest play their football compared to that of Cardiff's brand of the beautiful game. 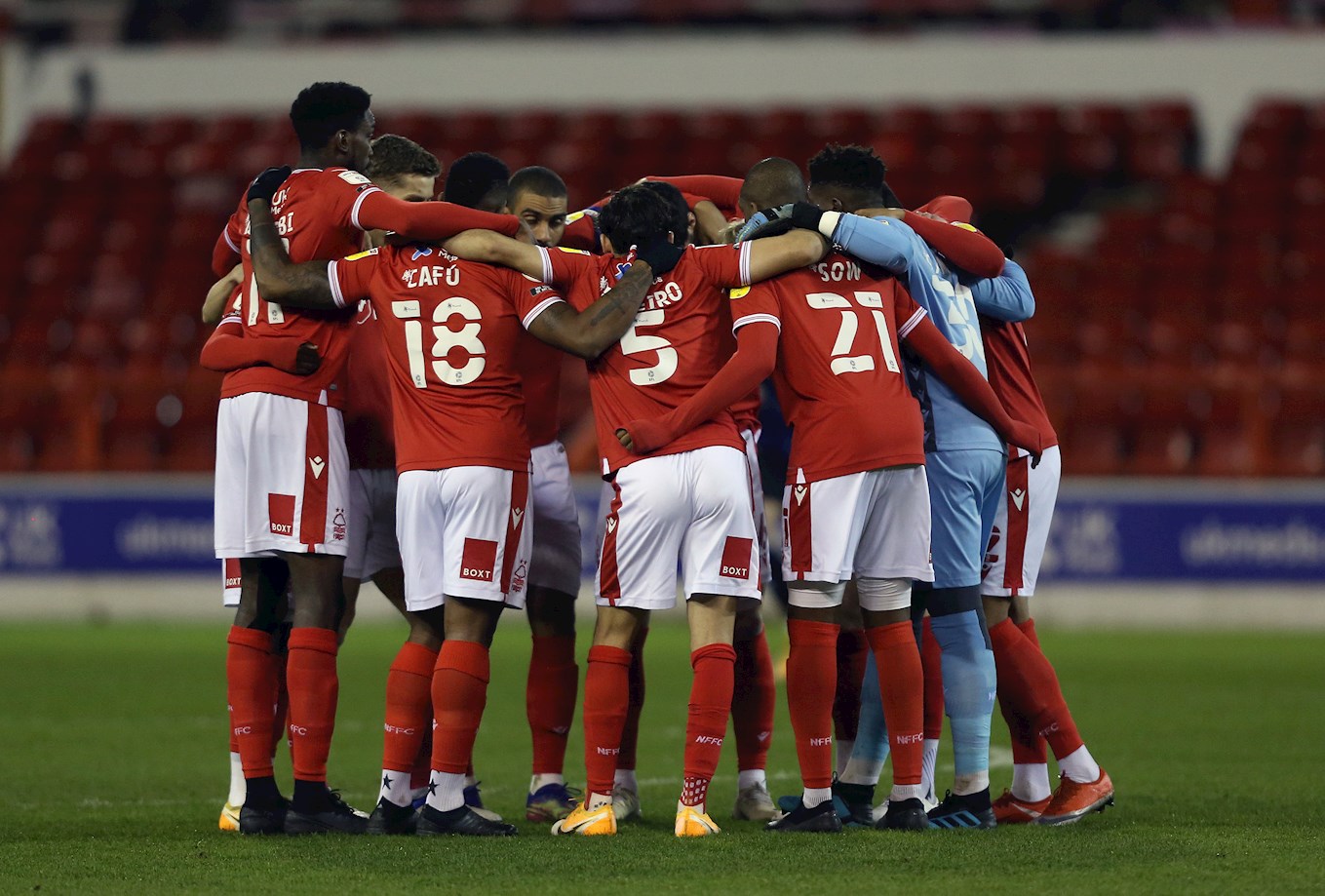 The two-time European Champions are suffering a torrid season, hovering just above the bottom three but have improved a lot in recent weeks.

They've lost just one of their last seven league games but the Reds have already beaten Forest twice this season. A 1-0 victory at Oakwell in the Carabao Cup first round before a 2-0 success in the Sky Bet Championship, also on home soil.

That league defeat on Grove Street at the end of November kickstarted a run of six defeats in seven games for Forest, but as stated earlier, they've regained better form and are looking to escape the clutches of the drop zone.

In Chris Hughton, they have a manager more used to fighting it out at the upper reaches of the division, not trying to stave off relegation.

The experienced coach has brought in Championship star Anthony Knockaert and more recently, another player promoted from this division in Filip Krovinović. And it's a squad already loaded with proven quality at the level.

Forwards Sammy Ameobi, Lewis Grabban and Lyle Taylor are all decorated in the second tier, as are midfielders such as Jack Colback, Harry Arter and Joe Lolley. Throw in the likes of Cyrus Christie, Carl Jenkinson and Tyler Blackett at the back and you're left wondering how they're struggling this term. 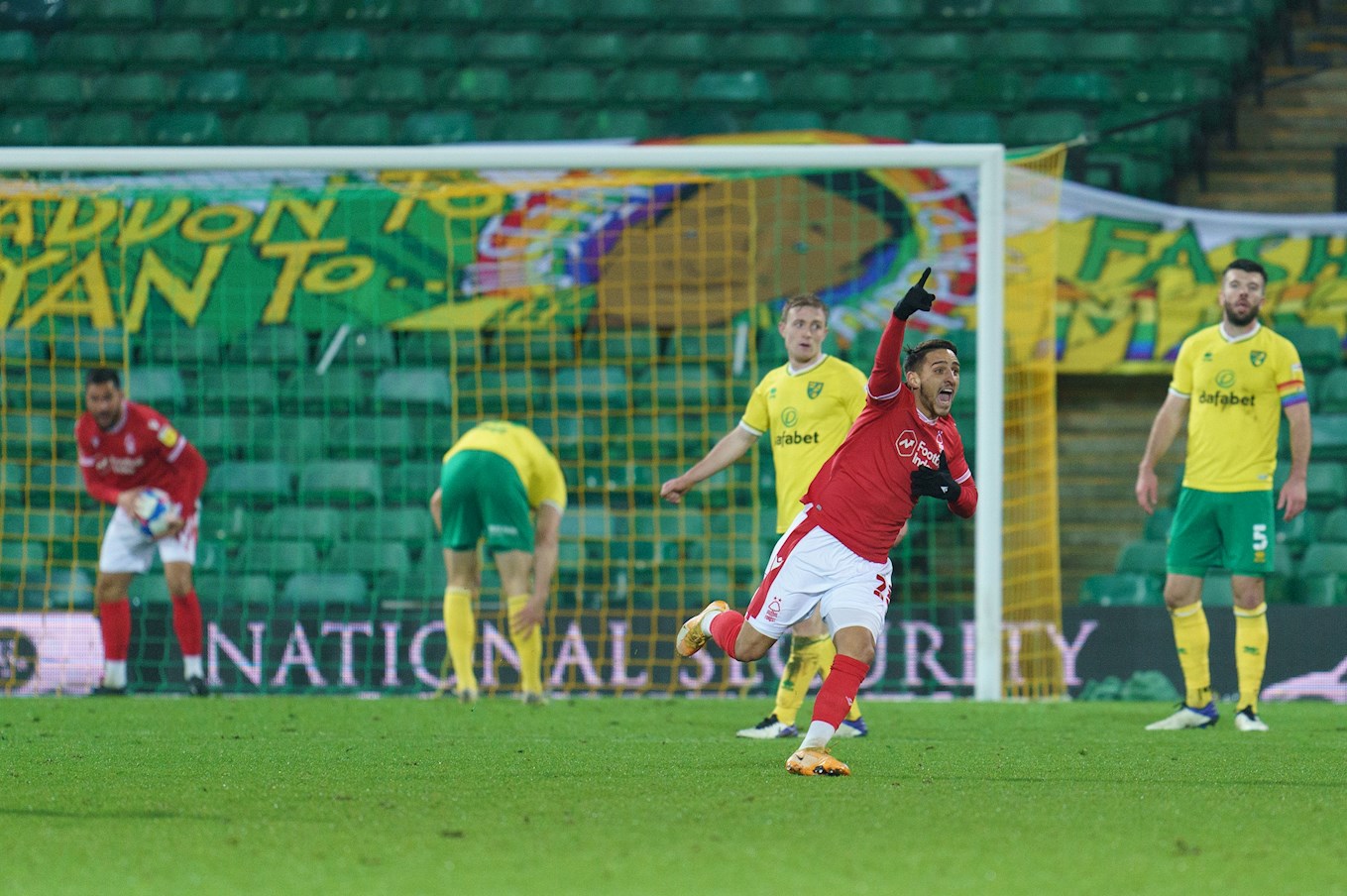 That is something that Hughton needs to find out, and quickly, if Forest are to battle their way out of a potential relegation scrap.

Historically speaking, this is a fixture Barnsley have the edge in, with 33 victories to Forest's 31, but at the City Ground, the hosts usually win out.

That was the case last season when against the run of play, Forest scraped a 1-0 win thanks to a very rare Ben Watson goal. 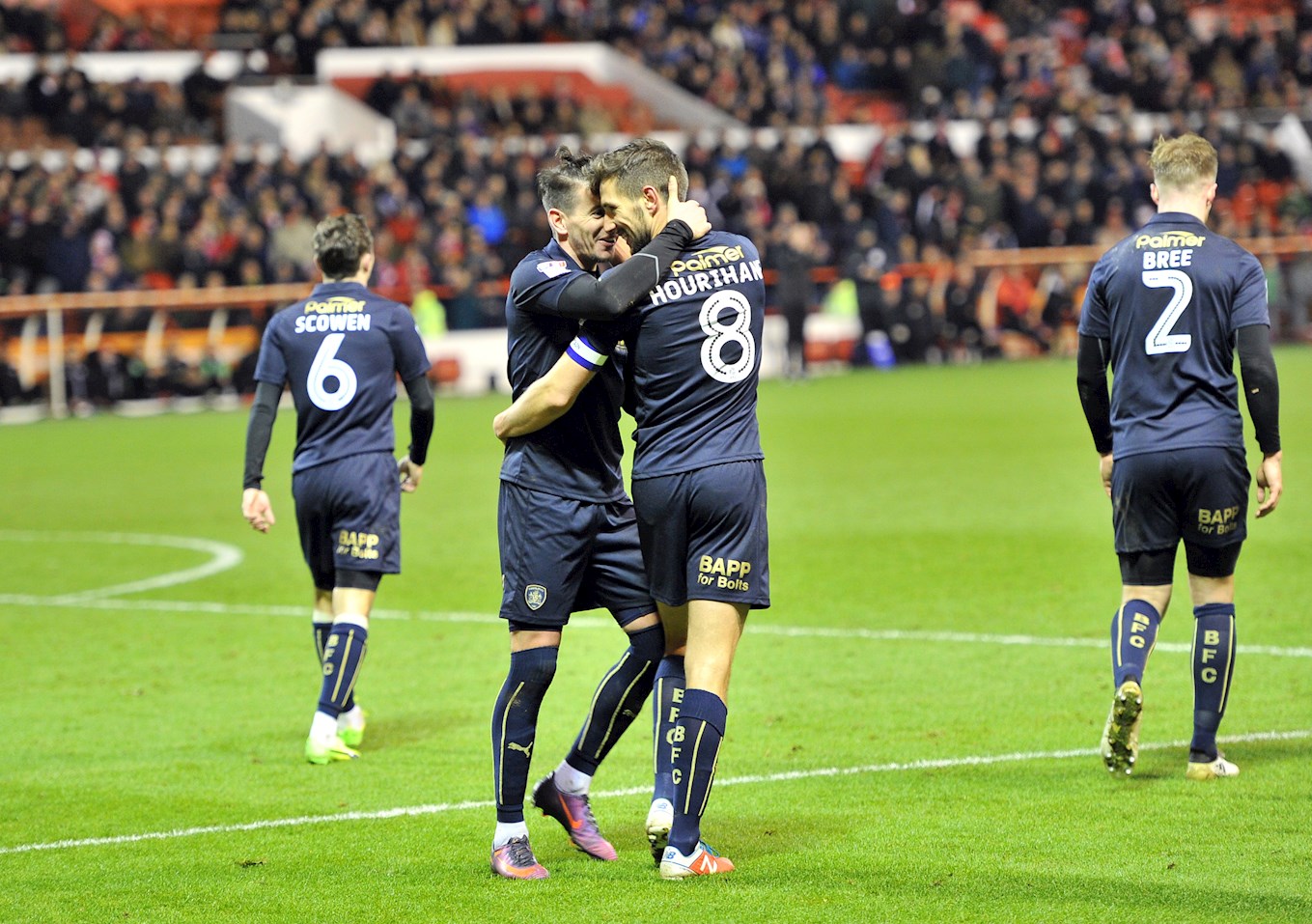 A year before that, the Tricky Trees thumped the Reds 3-0 as José Morais' side made their way to an eventual relegation. And so the 2017 victory thanks to Conor Hourihane's spectacular late strike is our last taste of success by the River Trent.

We will have live and uninterrupted coverage of the match via iFollow Barnsley, with £10 Match Passes available right now. Join Matt Bailey from just before 3pm and get behind the Super Reds.