The skipper again takes the monthly honours after receiving the most votes for his performances throughout December!

In association with our Charity Partner at Barnsley Hospice, we can announce that Reds captain, Alex Mowatt has been selected as the winner in December's vote for Player of the Month!

Starting all eight fixtures throughout the month, our midfield talisman put in a succession of standout performances, dominating the midfield battleground, whilst scoring a pair of memorable goals in wins against Preston North End and Rotherham United. 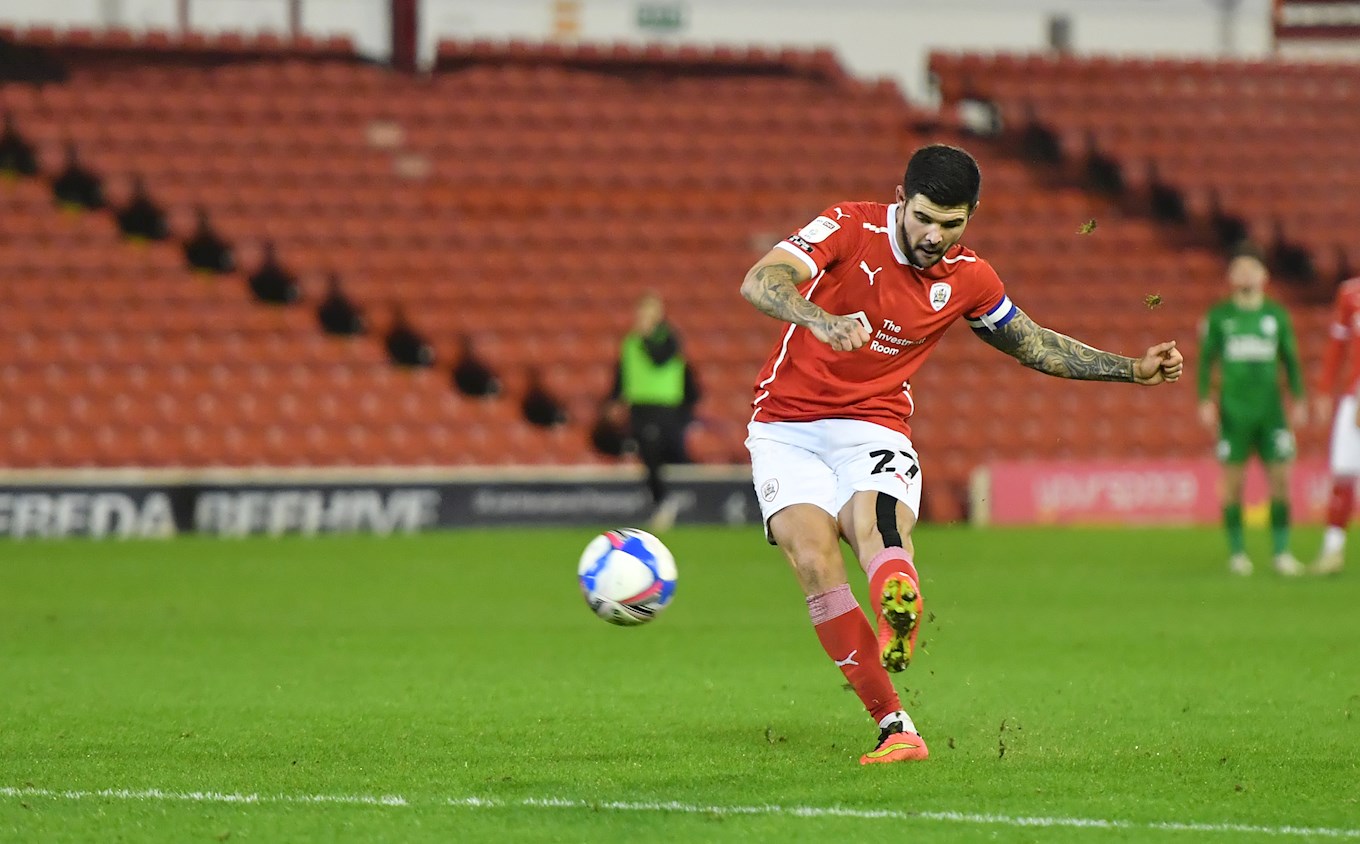 Receiving 38% of the overall votes, the 25-year-old fought off competition from Michal Helik (15%), Callum Styles (13%) and Callum Brittain (11%) to become your Player of the Month for December.

Mowatt thanked Reds fans for voting for him as winner for a second time this season, but told barnsleyfc.co.uk that his focus has quickly moved on to the new year.

"It's good to win it again, it's nice that fans thought I deserved it last month," he told us after receiving the award. "I thought there were a lot of good performances to be fair.

"But it's 2021 now, that's what we are focused on. We have to maintain the levels we've set for ourselves so far this season."

Alex Mowatt got your votes for December Player of the Month, in association with Barnsley Hospice. 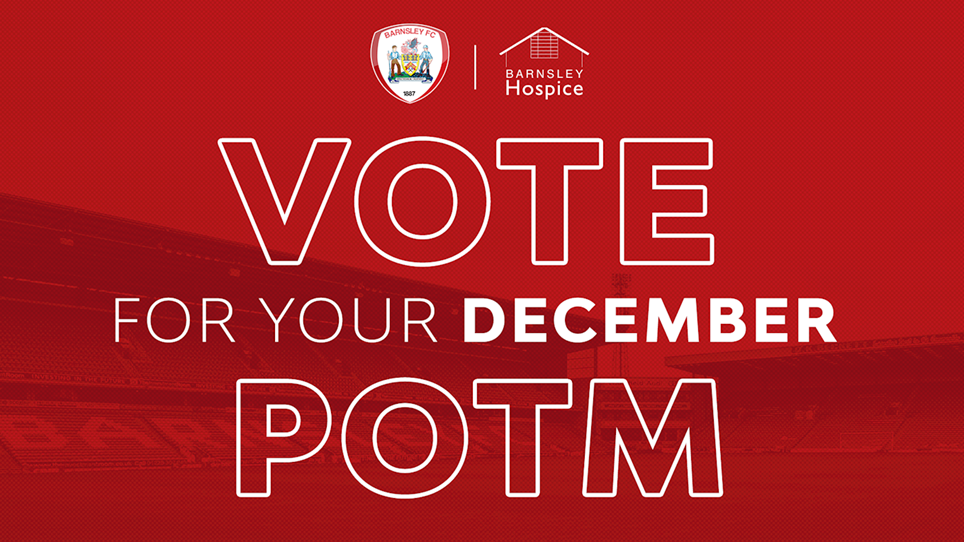 VOTE FOR DECEMBER'S PLAYER OF THE MONTH


In association with Barnsley Hospice, it's time to make your vote count as we look for December's winner of our Player of the Month award!

SEPTEMBER VOTE FOR PLAYER OF THE MONTH


In association with Barnsley Hospice, it's time to make your vote count as we look for September's winner of our Player of the Month award!