It’s your chance to vote for our Goal of the Month for December, in association with AX Soccer Tours.

There were some wonderful strikes as we rounded off the final month of 2020 with six wins from a possible eight and raced up the Sky Bet Championship table.

We’ve narrowed it down to four goals for you to choose from, and you can cast your vote on our Twitter poll.

GOAL A – DOMINIK FRIESER v SHEFFIELD WEDNESDAY
A goal good enough to win any game, but fitting that guided us to victory in the South Yorkshire derby. It was a flowing Reds move involving Mads Andersen, Callum Brittain, Matty James and Conor Chaplin, who played a lovely first-time ball over the top for our Austrian forward to slot through the legs of Joe Wildsmith.

GOAL B – ALEX MOWATT v PRESTON NORTH END
With Barnsley trailing to an early Sean Maguire header, it looked as though it was going to be one of those evenings at Oakwell before the skipper played a one-two with the overlapping Callum Styles before bending a trademark screamer into the far top corner to level the scores.

GOAL C – VICTOR ADEBOYEJO v PRESTON NORTH END
Another strike of real quality from the powerful forward, adding to his first Championship goal against Derby County in October. This time, he broke the offside trap and latched onto Cauley Woodrow’s sublime through ball and curled a sumptuous effort beyond Declan Rudd to complete the comeback.

GOAL D – ALEX MOWATT v ROTHERHAM UNITED
A move that started at the back as Barnsley broke at pace with devastating effect. Cauley Woodrow’s magnificent diagonal pass was collected by Callum Styles, he in turn found Alex Mowatt on the edge of the box who swept it home to double our lead. A carbon copy of his effort against Preston North End.

Watch our video and vote for your favourite on our Twitter page.

DECEMBER GOAL OF THE MONTH

Our four contenders for the December award 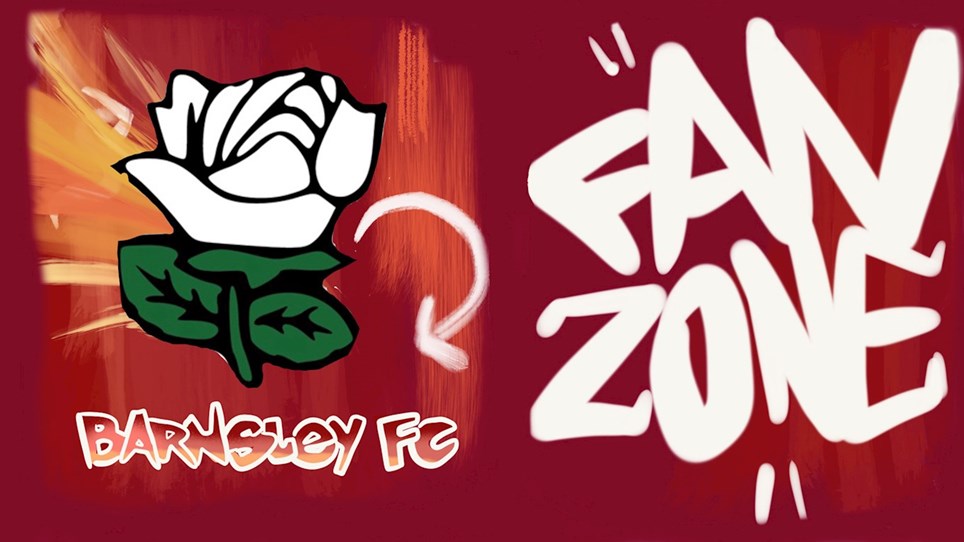 
Head down to the FanZone for our final home game of the 21/22 Sky Bet Championship campaign.