The Reds remain on home soil for their next fixture in the Sky Bet Championship, welcoming Millwall to Oakwell this Saturday.

After a fantastic home victory in midweek, it's straight back down to business for Barnsley with Saturday afternoon's visit of mid-table Millwall.

Wednesday night's 2-0 win over Stoke City saw the Reds leapfrog their opponents and move into eighth position in the table, just a couple of places and one point below the playoff places, with a game in hand. 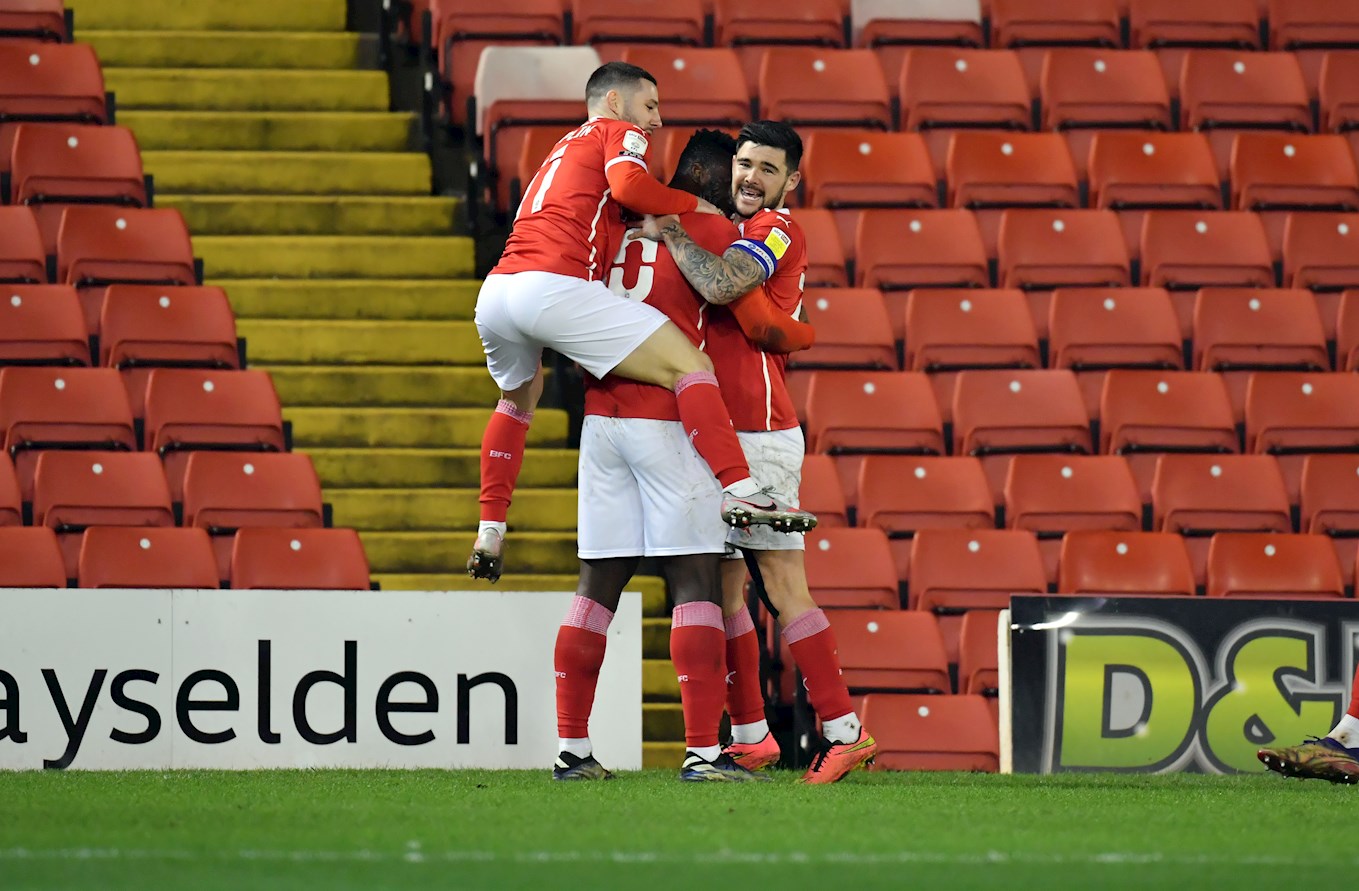 It was a case of starting quickly and finishing strongly against the Potters a couple of days ago, with a Callum Styles rocket opening up proceedings in the ninth minute before Daryl Dike sealed the three points with a clinical finish as we entered injury time in the second half.

That success was Barnsley's fourth in succession, and their third clean sheet in four. It's been a perfect February thus far and Saturday is an opportunity to make it a famous five and round off the month in style.

It wasn't just the win and three points that will have pleased Head Coach, Valérien Ismaël. The return of Aapo Halme is a boost, with his ability to play in defence or - as we saw on Wednesday night - holding midfield.

The first goal for Dike in a Barnsley shirt is another boost, with the French boss now able to call upon half-a-dozen forwards all capable of making an impact in this final third of the season. 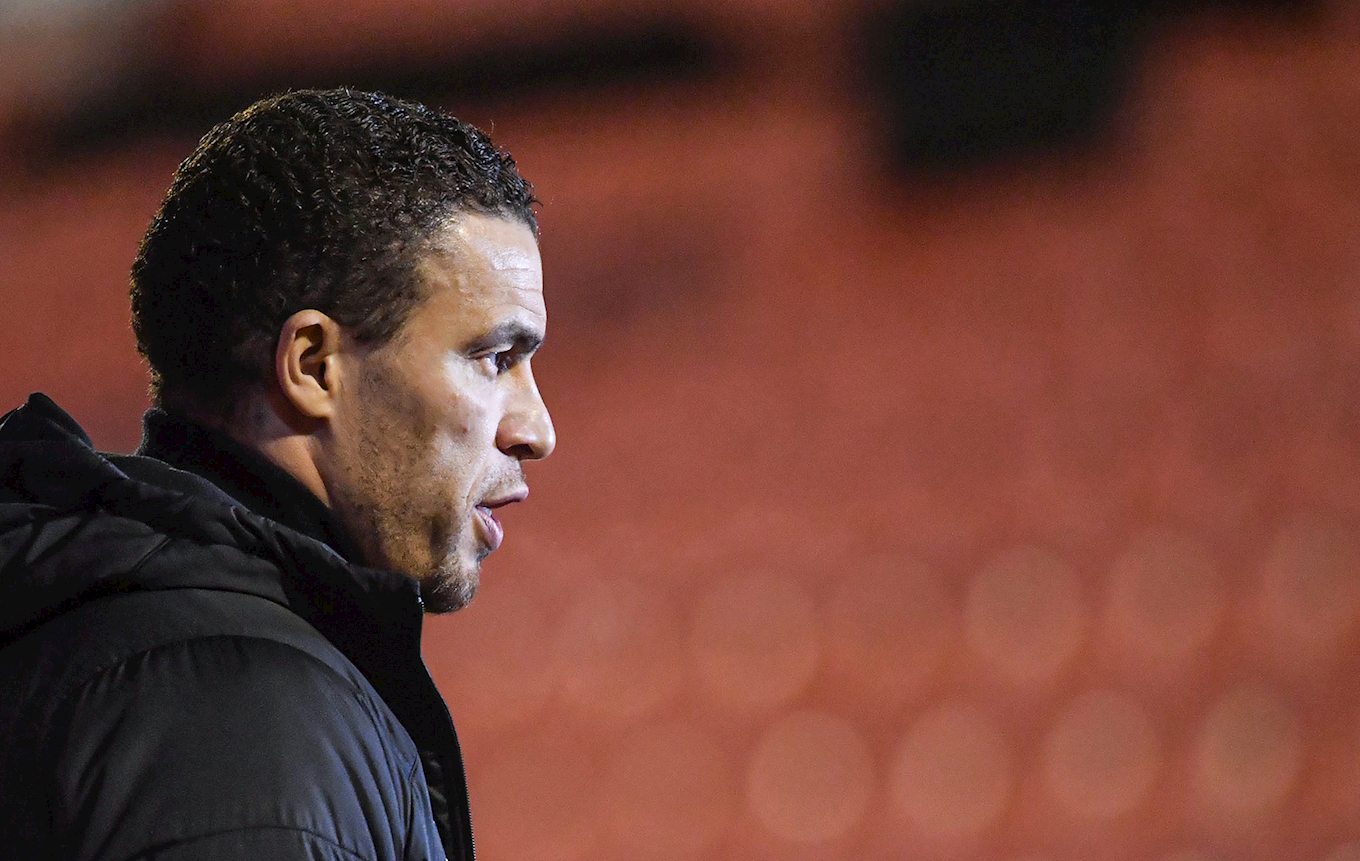 Whilst others will be getting excited, possibly carried away with dreams of a playoff push, the goal as far as Valérien is concerned remains that 50-point target he set upon his arrival.

Currently on 48 points, this weekend is a chance to secure that marker nice and early, and potentially move into serious promotion contention. What a pleasure it is to type that. 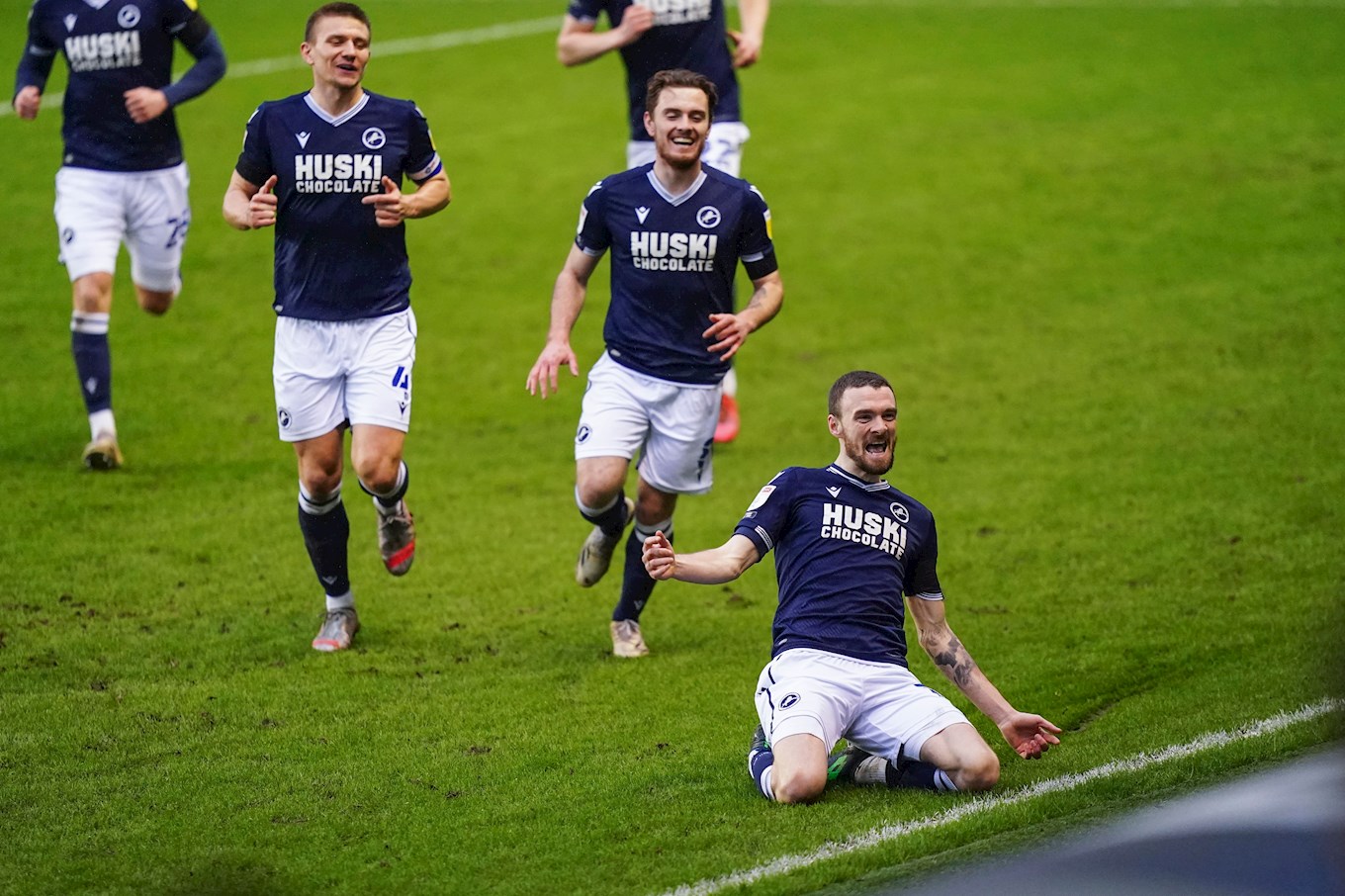 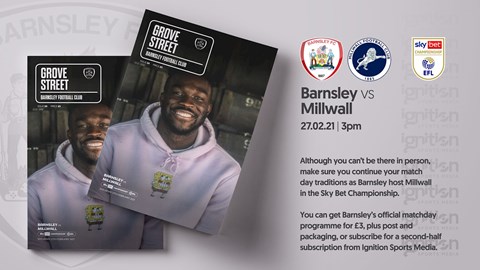 But in the way of Ismaël and his charges this Saturday in a 3pm kick-off are an in-form Lions outfit who will arrive on Grove Street unbeaten in their last nine fixtures. They've only lost seven games all season. So why aren't they in the top six?

Very similar to Stoke really. They are sat five points behind the Reds in 11th, mainly because they absolutely love a draw. They've racked up 16 from their 32 matches. Half of their games end in a draw. Included in that, was a 1-1 back at The Den the last time these two sides met, back in October.

Our bitesized review of the Reds' trip to Millwall. *with instrumental backing track

That was the last game prior to Valérien taking the reins at Oakwell, as he watched on from the stands as Barnsley held on bravely for a point having seen their Alex Mowatt-inspired lead quickly cancelled out by a Jake Cooper header.

Gary Rowett's men got a point on their last trip to South Yorkshire, last season, during the initial return to play. A 0-0 draw in a game of few chances as the Reds went on to stay up against all odds. 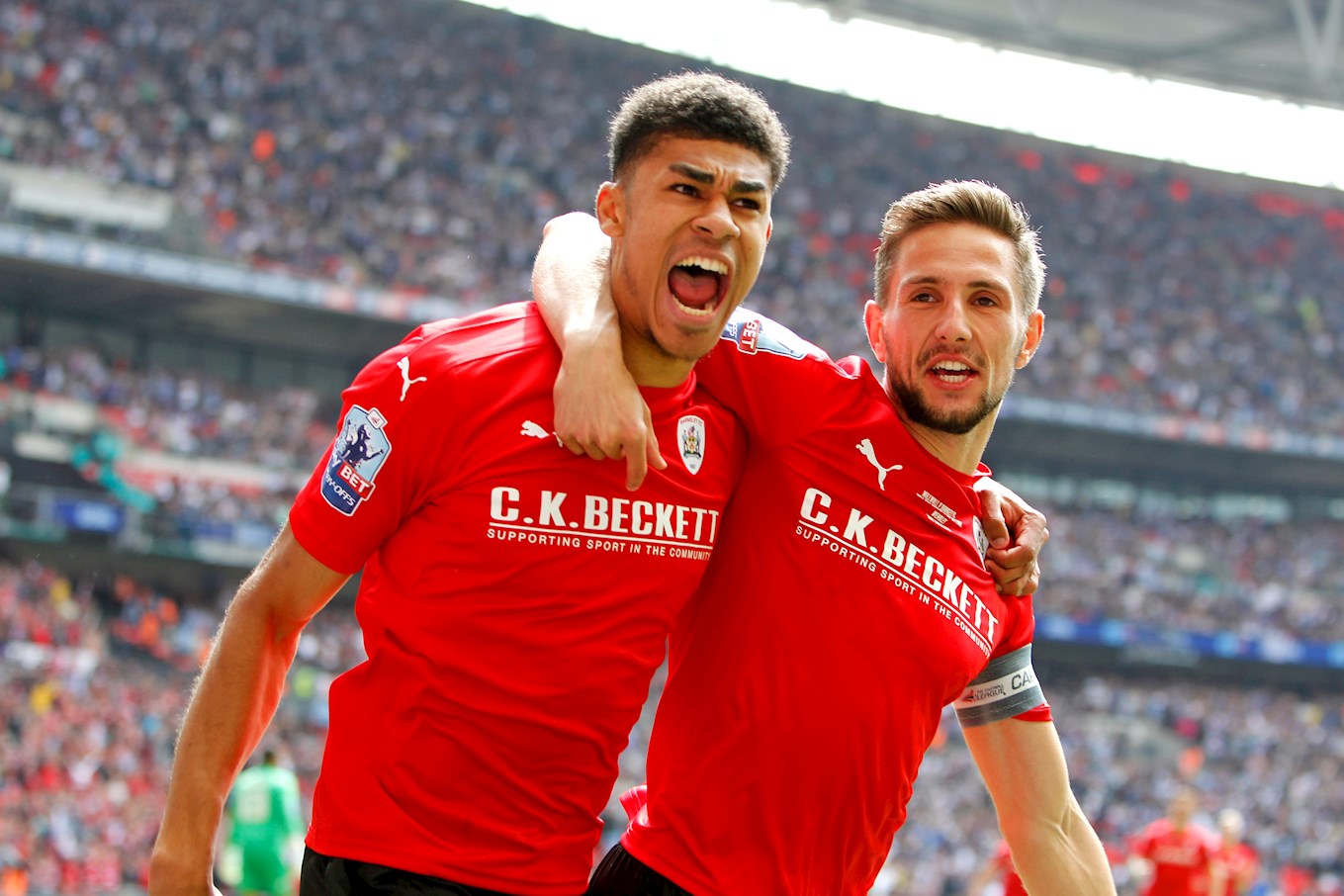 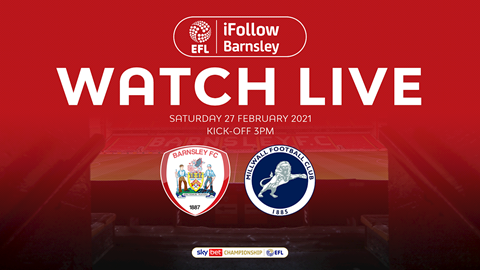 It's a pretty favourable fixture for the Reds in historical terms, having won eight of the last 13 meetings between the two sides. And of those clashes, only one will ever stand out - the Wembley win in 2016 as the Reds earned promotion back to the second tier.

We'll be bringing you live coverage from Oakwell this Saturday on iFollow Barnsley, with Matt Bailey in the commentary box from just before kick-off to guide you through events. 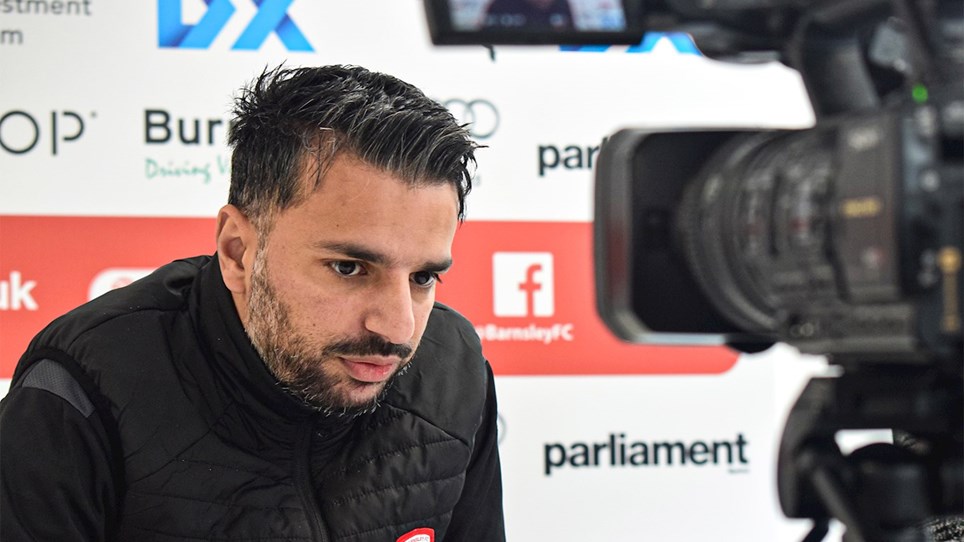 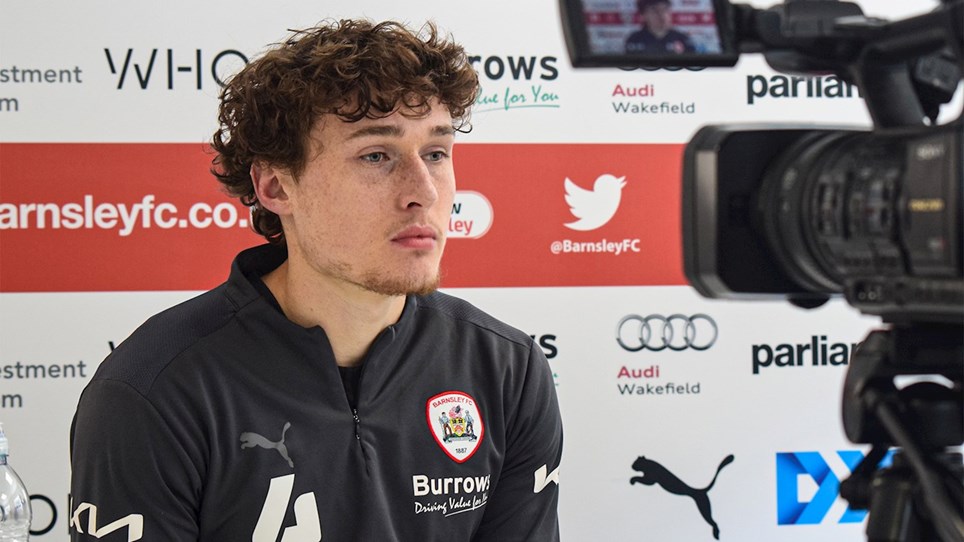