The Head Coach was in buoyant mood when he spoke with the press ahead of tomorrow night's Emirates FA Cup fifth round tie with Chelsea.

Whilst Valérien Ismaël is undoubtedly aware of his side's 'underdog' status heading into this last 16 clash with the Blues, the Frenchman cut an upbeat and excited figure when addressing the media pre-match.

The Reds have had a good - but unexpected - period to recharge the batteries as well as spending more time than usual on the training ground. This has also allowed the boss to integrate new signing, Daryl Dike as well as getting extra players back on the grass after picking up knocks last month.

"We've had some players back from injury in Romal Palmer and Toby Sibbick. They've trained this week and will be available for selection on Thursday night. So the postponed game against Derby did have some positives in that regard.

"And we've also been able to work more with the guys, there's been more time to prepare for this game than normal.

"Then we have had more days for Daryl Dike to settle in. When he first arrived he'd had to travel a long way and deal with jet-lag. But now he's ready, he's looked very good. So whilst we wanted to play the game last weekend, we have taken advantage of the situation." 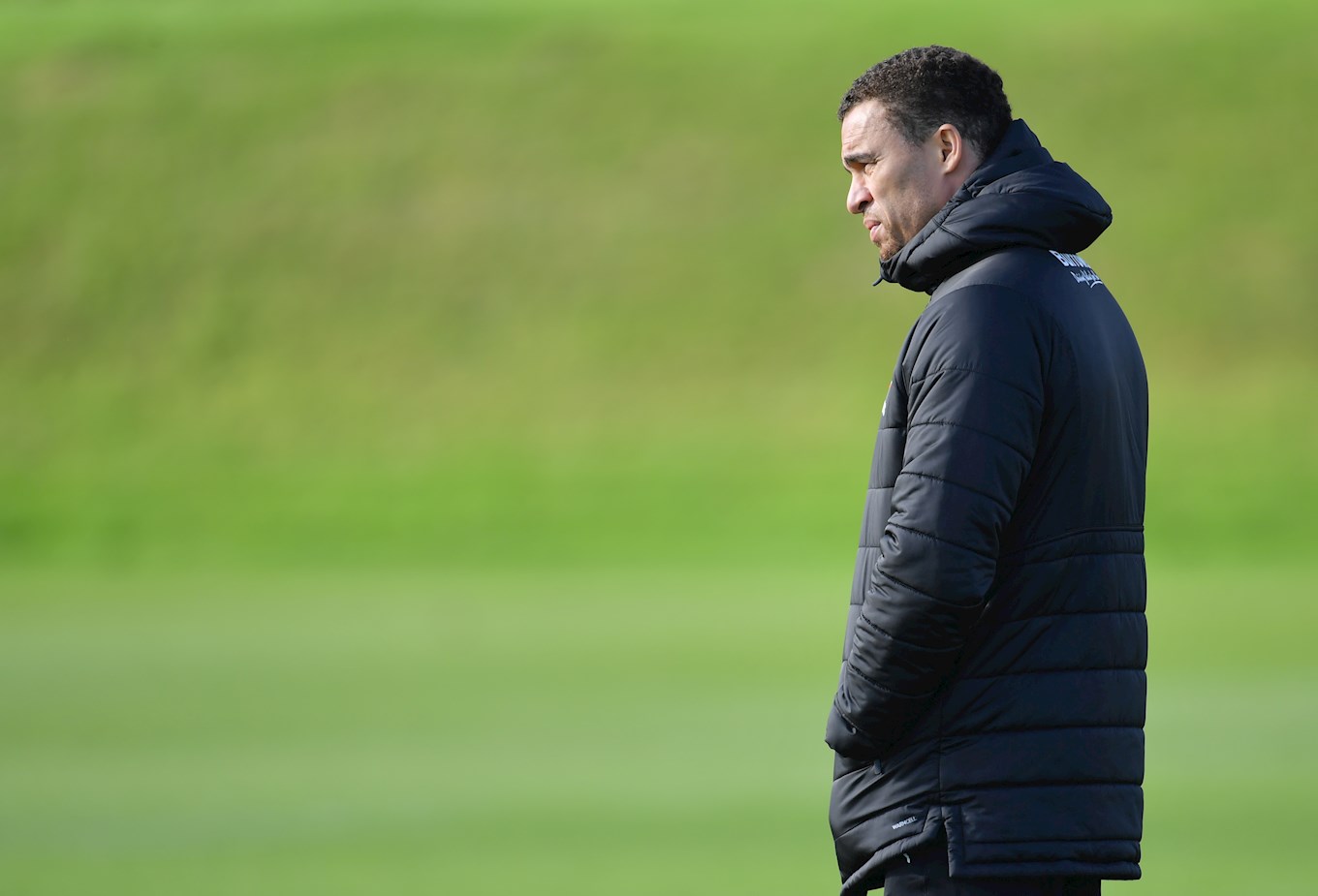 The forced break owing to last weekend's fixture with Derby County being called off due to a waterlogged pitch is something the Reds' gaffer has looked to take advantage of, in a positive fashion.

With the Reds without a league win last month which has slowed any upward movement after a terrific end to 2020, some might suggest things need changing.

But Ismaël believes his side put in impressive displays in those five games of January and deserved more points on the board from them. And is eager to get more out of his men in an effort to regain that regular winning feeling.

"It has been very good and very helpful to work more on our principles, on our athleticism and to have most of the squad available to us gives us more options, we can adapt more and I think we're ready to see great performances, starting on Thursday.

"Reflecting on January, you have to distinguish between two things. 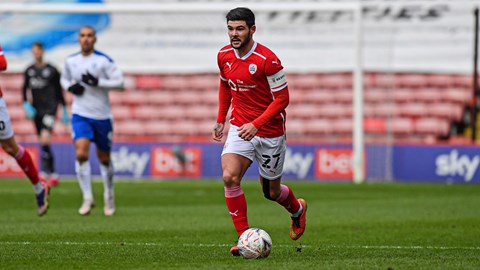 "First of all, the performances. And I think it's clear that we were great in those games, so we were delighted with the guys for their efforts.

"But secondly, it wasn't enough for what we deserved, in terms of points. We need our rewards when we perform well. The decisions that went against us last month cost us many points. So we have to be even better, more clinical, ruthless and make sure we aren't having games taken away from us.

"We are looking forward to this next block of games, this busy schedule. But with even more confidence. Because we know now that we can compete with all of the teams in this league.

"The performances are there, but now we need to get the results also." 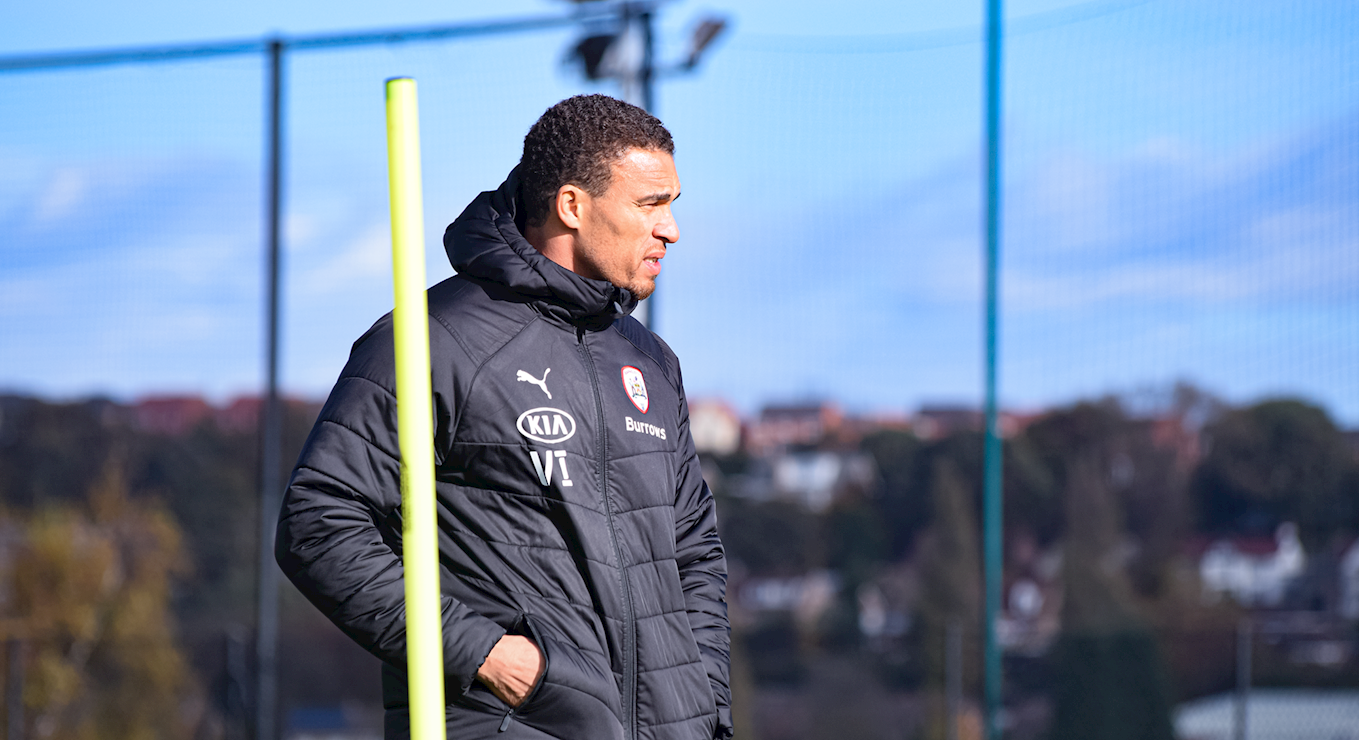 On Chelsea, the 45-year-old knows it's likely to be the biggest challenge this season, to turn over one of the giants of the Premier League who boast a squad full of talent. This Blues outfit did easily beat the Reds earlier in the season in the other cup competition, after all.

But Valérien wants his side to go out and express themselves, to put their own work into practice and deliver another great performance that might well be enough to see the Reds repeat the feat of 2008.

"We know we are up against one of the best teams in world football." Admitted the gaffer.

"But this is an opportunity for our players to test themselves and to put our own principles onto them, to be unpleasant and give everything to win.

"I know that myself and my staff and the guys are all looking forward to Thursday and we hope to put in another great performance. It is just a shame that our fans cannot be there with us in Oakwell.

"But we are confident and looking forward to the challenge." 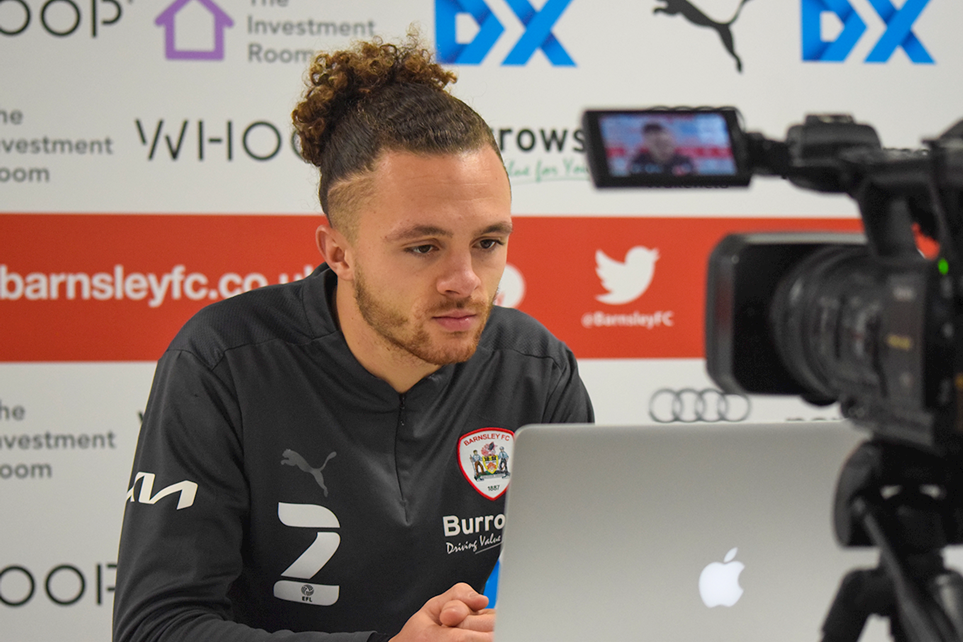 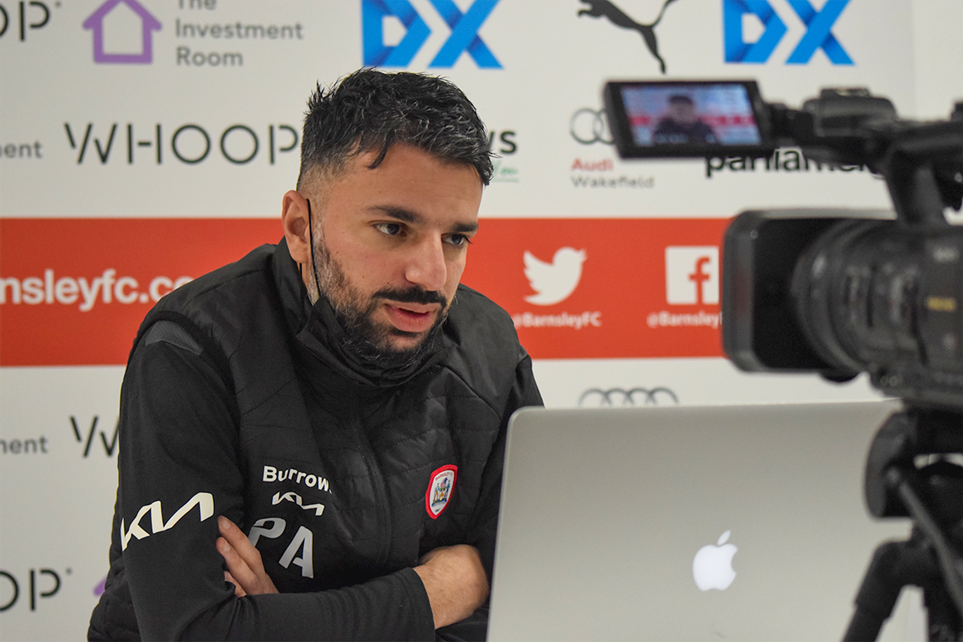