Our Polish centre half takes the monthly honours after receiving the most votes for his performances throughout January!

In association with our Charity Partner at Barnsley Hospice, we can announce that Reds defender Michał Helik has been selected as the winner in January's vote for Player of the Month!

Starting every single game throughout the month, the man from Chorzow was imperious at the back and also added to his goalscoring tally with a header against Tranmere Rovers in the Emirates FA Cup. 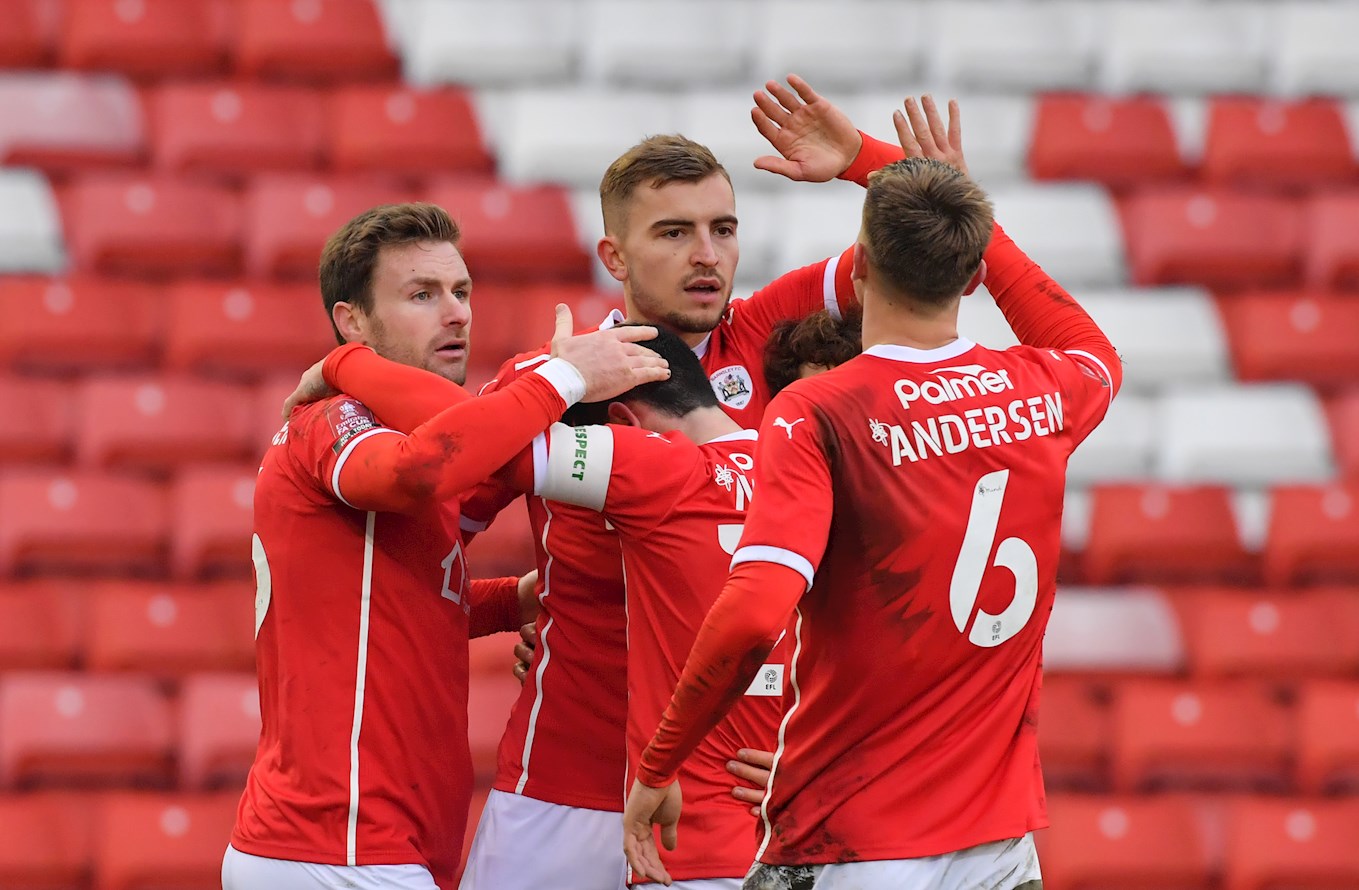 Receiving 57% of the overall votes, the 25-year-old was way out in front, with Mads Andersen (13%) and Alex Mowatt (12%) closest challengers, as Michał becomes a first-time winner of the monthly award.

Helik thanked Reds fans for voting for him as winner for the first time this season, and told barnsleyfc.co.uk that he feels very much at home here on Grove Street.

The big Pole said: "I am very happy to win the award so I thank the Barnsley fans for voting for me and for everyone inside and outside the club who have made me feel very welcome since I arrived at Oakwell."