We move into a new month with a home fixture this weekend as Wayne Rooney's Rams visit Oakwell in a 3pm kick-off.

After a January that yielded no league victories for Barnsley, despite a number of positive performances and in spite of some dubious decisions going against the Reds, we now head into February's run of seven fixtures in 21 days.

Last weekend saw Valérien Ismaël's side pick up a second draw in succession with a goalless encounter at the City Ground with Nottingham Forest.

It was a game that could have gone either way but in reality, an early professional foul inside the penalty box - for the second game running - again wasn't spotted and the Reds had to battle their way to a point.

It was a first clean sheet in league football since the 2-0 victory over Forest at Oakwell and a second in three games across all competitions having seen off Norwich City recently in the Emirates FA Cup. 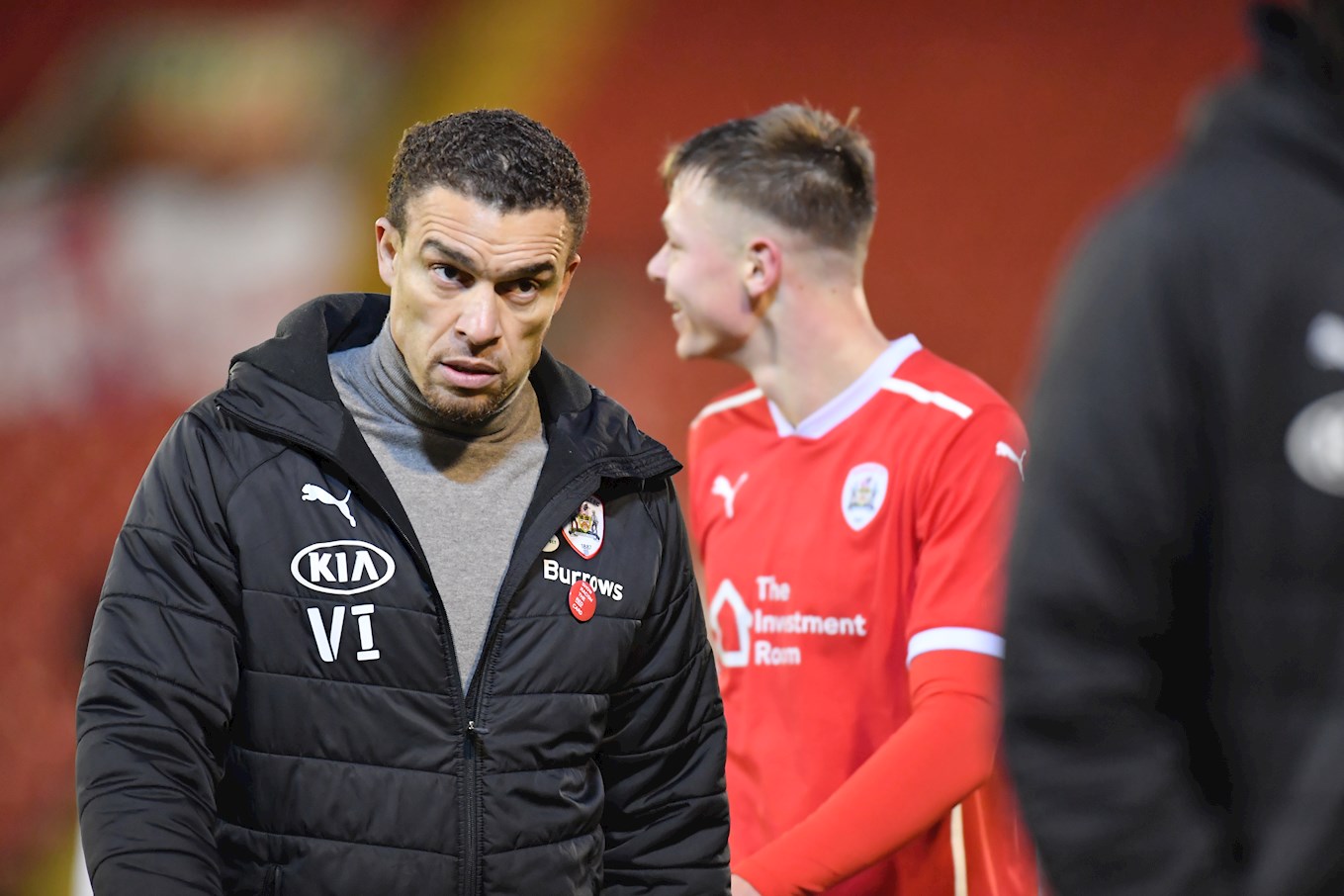 The winter transfer window slammed shut at the start of the week and the Reds finally landed the new forward they'd been searching for.

American international Daryl Dike arrived on loan from Orlando City until the end of the season and if everything goes to plan, the Oklahoma native could well be in line for his BFC debut against the struggling Rams. 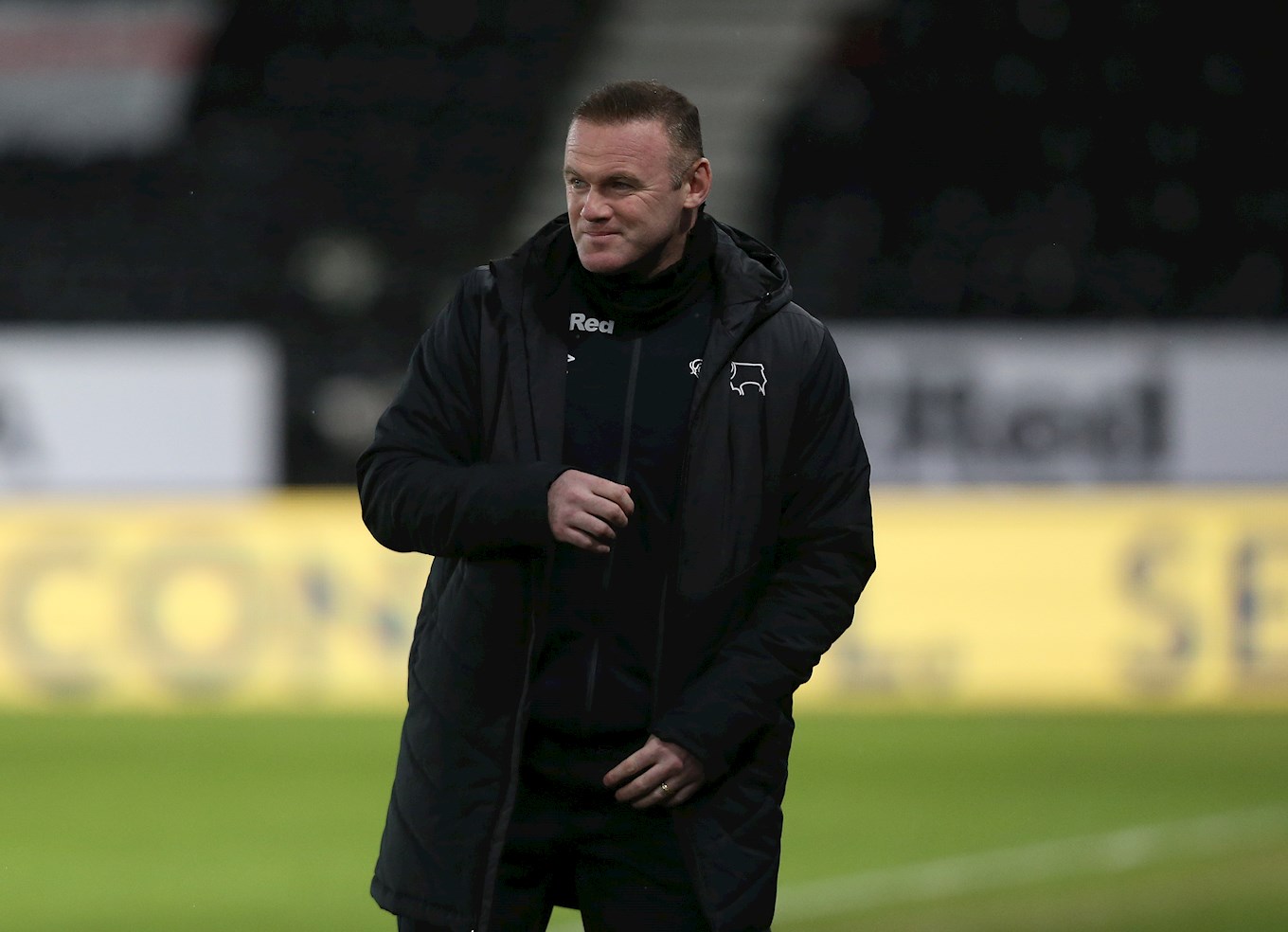 Our visitors have been in fairly decent nick in recent weeks as they attempt to climb away from the dreaded bottom three.

But were beaten 3-0 on Wednesday night in South Yorkshire, away at Rotherham United in a game that had been rearranged twice already.

Led by former England hero Wayne Rooney, the Rams are just two points above the drop-zone in a division that is getting tighter with every passing game. 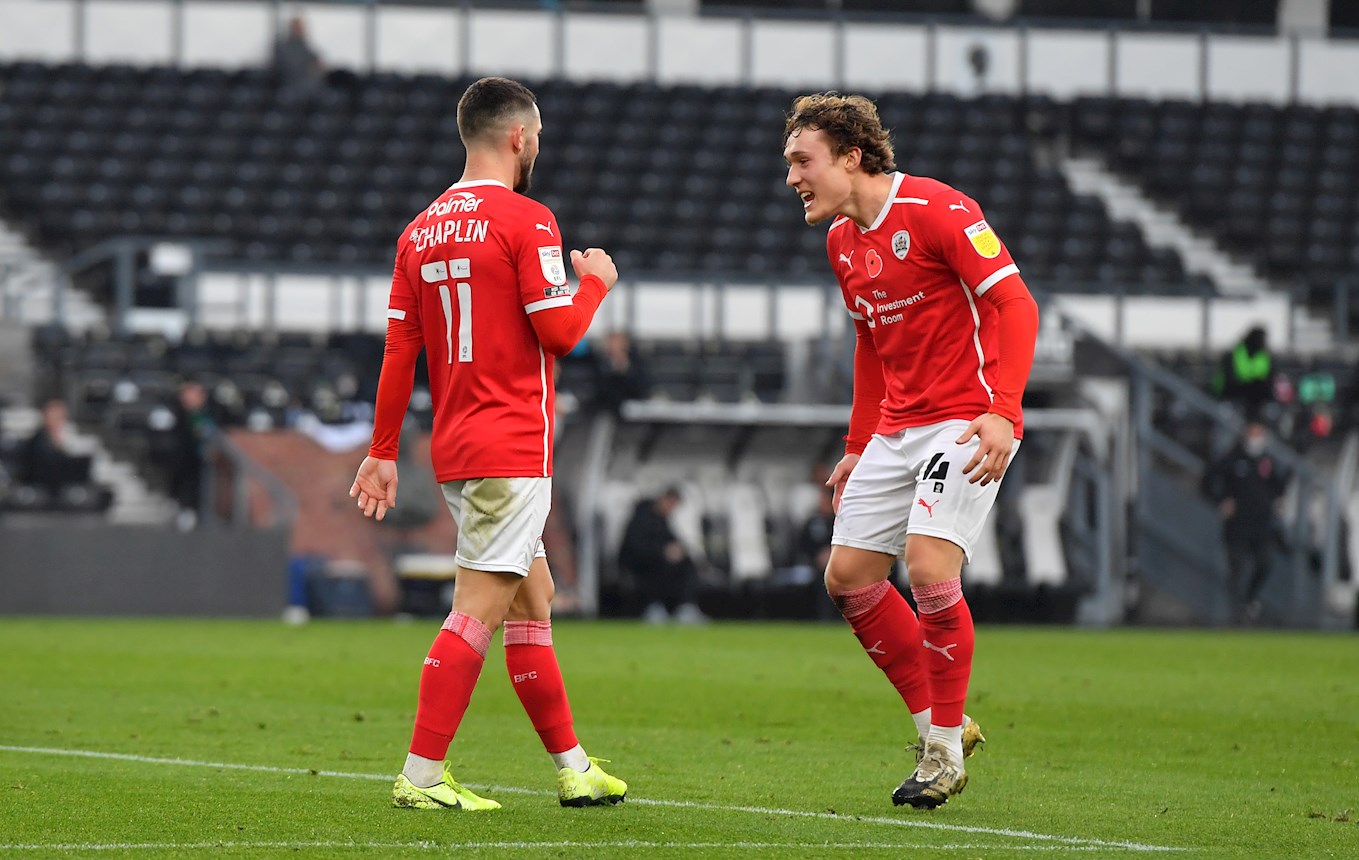 Ismaël picked up his first away win as Reds boss in the reverse fixture at Pride Park back in November, leading his side to a 2-0 victory with Conor Chaplin and Victor Adeboyejo on the scoresheet.

In this fixture last season, a last-gasp Cauley Woodrow strike secured the Reds a precious point as they fought back for a 2-2 draw at Oakwell.

We'll have live coverage on iFollow Barnsley from just before 3pm this Saturday.