Ahead of Wednesday night's visit of the Potters, forward Victor Adeboyejo spoke with the press.

Fresh from today’s announcement of a further 12-month contract extension, Reds striker Victor Adeboyejo told the assembled media he was delighted to get his immediate future sorted.

Having that sorted out will allow the 23-year-old to concentrate on his football and repay the belief shown in him by Head Coach, Valérien Ismaël.

Adeboyejo told us: “At the start of the season it wasn’t something that looked clear to me, my future. So I’m very grateful to everyone for what’s happened - my family, the gaffer, my agent and of course all of my teammates.

“It feels good to have that done and now I can focus on the rest of the season.

“The gaffer coming in has been massive for me and I want to repay that faith. I always work hard when I put on the Barnsley shirt and I just want to keep showing what I can do for this club.” 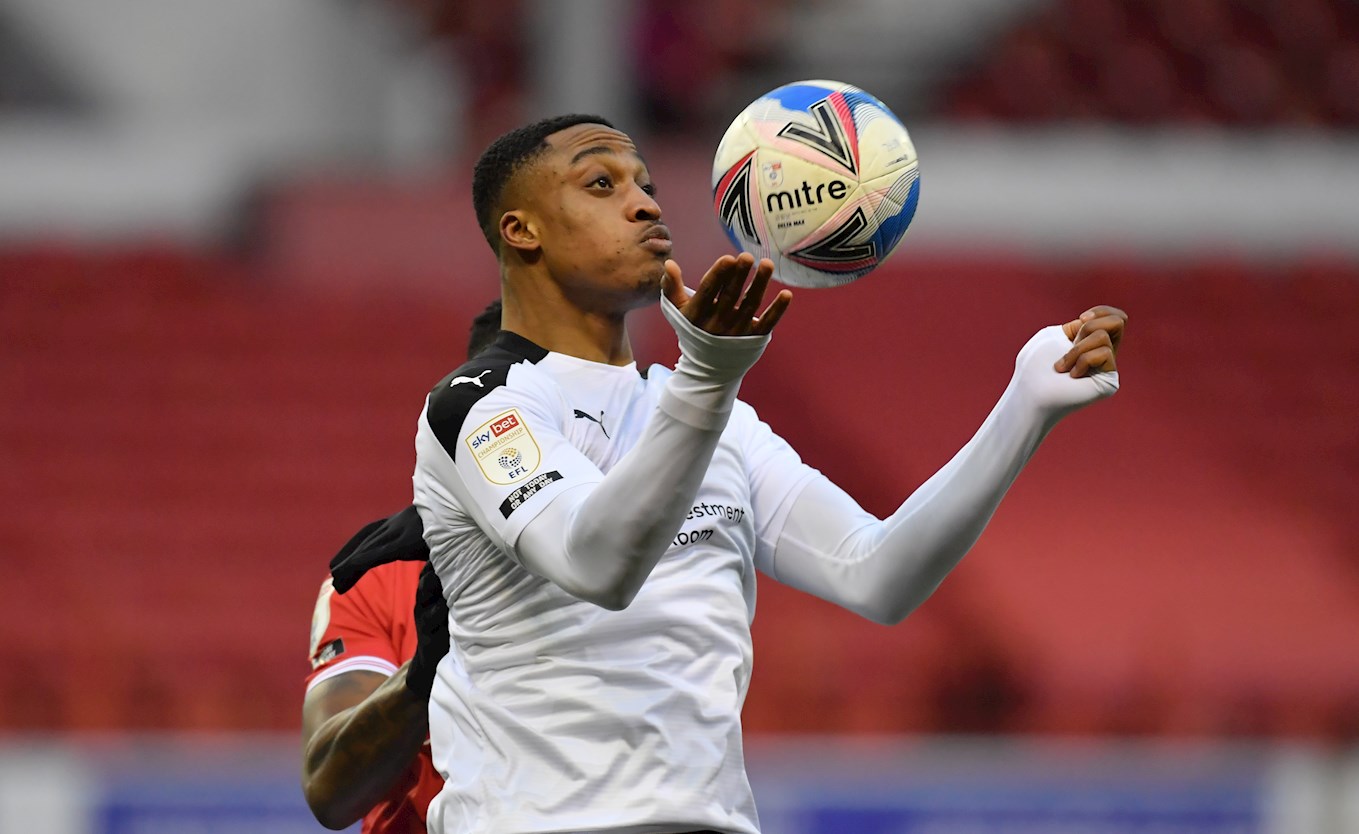 Having featured in the majority of games this season and getting himself a couple of quality goals in victories over Derby County and Preston North End, it’s clear where the big man would like to improve for the remainder of 20/21.

“I’d like to step on now and start improving my numbers.” Admitted Victor.

“I work hard, I’ve tried to give what I’m asked to help the team, but I want to start showing that I can score more goals, or make more goals. That’s my immediate aim now.

“The gaffer uses the whole squad here, we all know we’re important. Whether you’re a starter or a sub, you know your role. You can impact the performance.

“As a team, our job is to win games. However that is achieved. We want that to continue.” 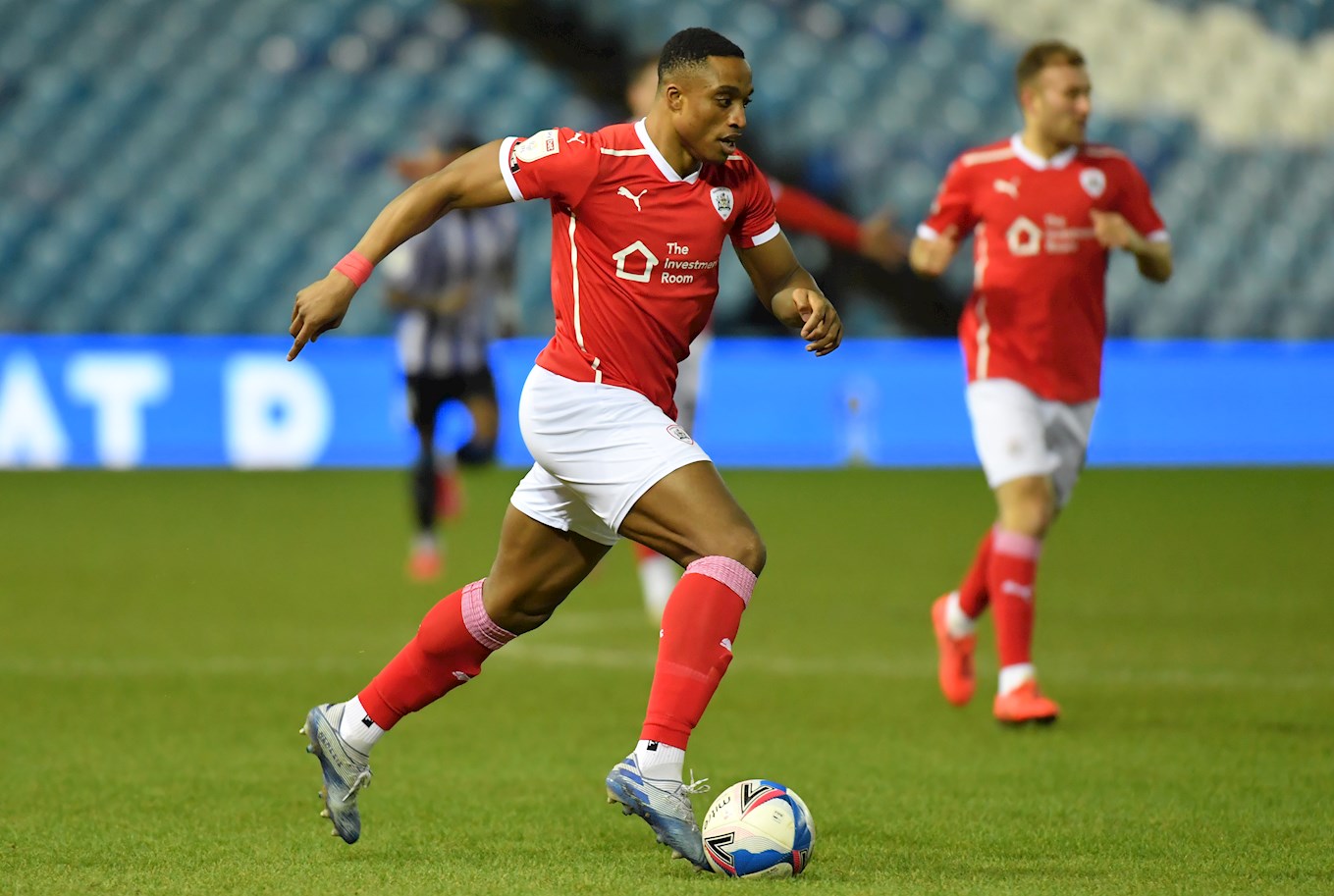 With Stoke City next up tomorrow night, the forward is aware of the challenge facing Barnsley.

But he believes in the quality of the Reds squad, and is hoping that another strong showing on Wednesday evening will see the side edge ever closer to that 50-point mark, and the security of at least another year in the second tier.

“Our aim is to get to that safety mark as soon as possible, then we push on from there. There’s no pressure whatsoever. The sooner we get to that marker, the easier life is for us and we set new targets.

“Stoke are a big club, we respect them and what they’re about.

“But we are Barnsley and we know what we can do. So we’ll concentrate on what we are about and put that fight within ourselves on the pitch tomorrow. It’s another game we are looking forward to.”