Everything to know ahead of Saturday's clash with Yorkshire rivals Huddersfield Town here at Oakwell!

This weekend sees the Reds kick-off a run of five December fixtures, rounding off a year of extreme ups and downs for all involved with Barnsley FC.

With a wretched first half of the season about to come to a close, there's got to be an improvement if this side is going to get out of the mire.

Last weekend saw us register a clean sheet for the first time since mid-September, but considering the current state of affairs, a trip to Peterborough United offered the Reds their best opportunity to pick up a long-awaited away win. But it wasn't to be. 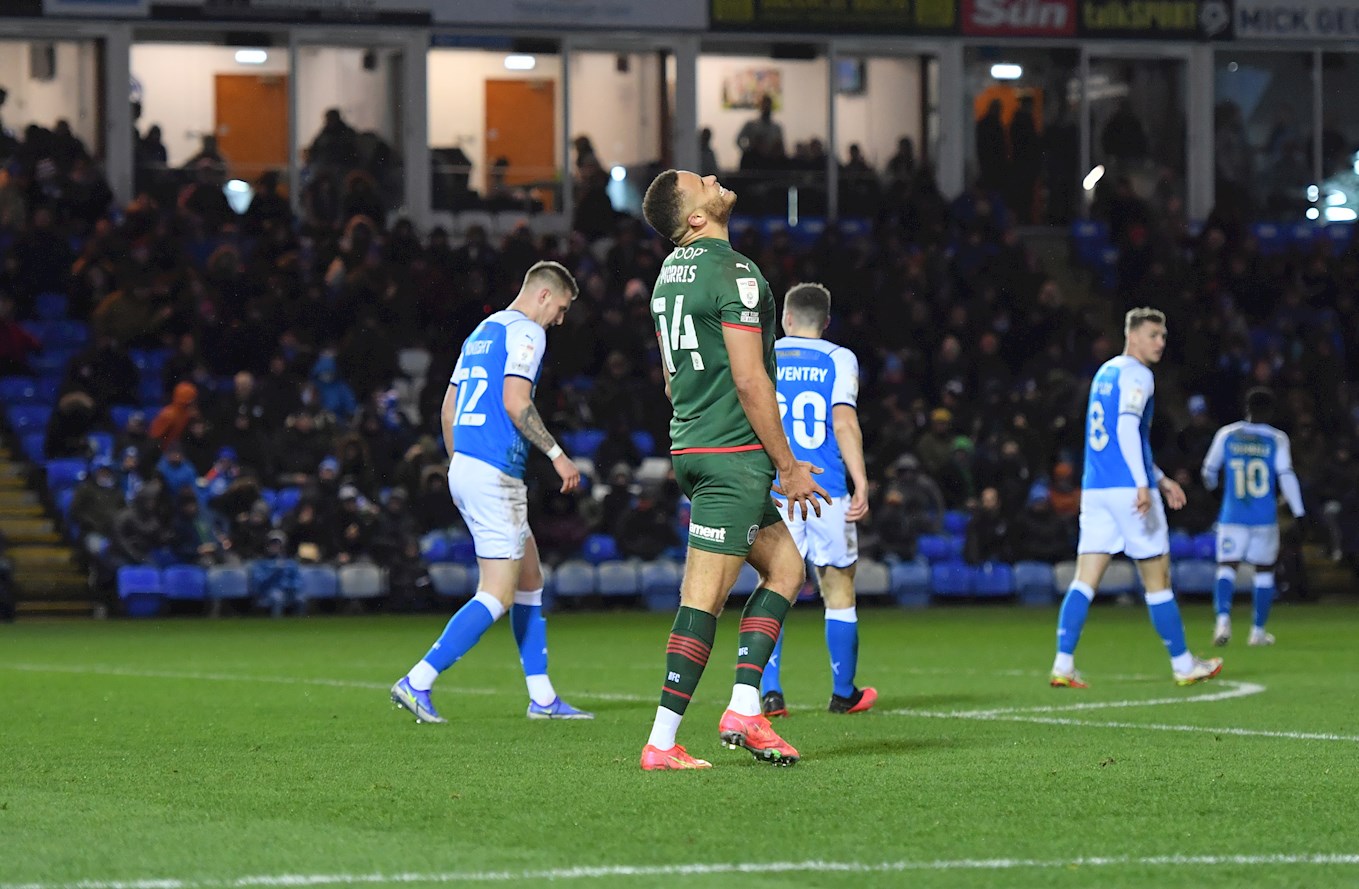 Neither side did enough to warrant all three points, largely owing to some profligate finishing in front of goal. But that 0-0 draw suited Posh more than it did Poya Asbaghi's Reds outfit. 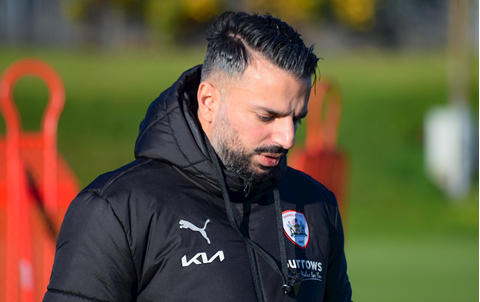 We remain four points behind last weekend's opposition, and there's now a huge eight-point gap between ourselves and safety. In November. The Reds have clawed back similar deficits in the not-too-distant past, but if it's going to happen, then victories are paramount in their importance. 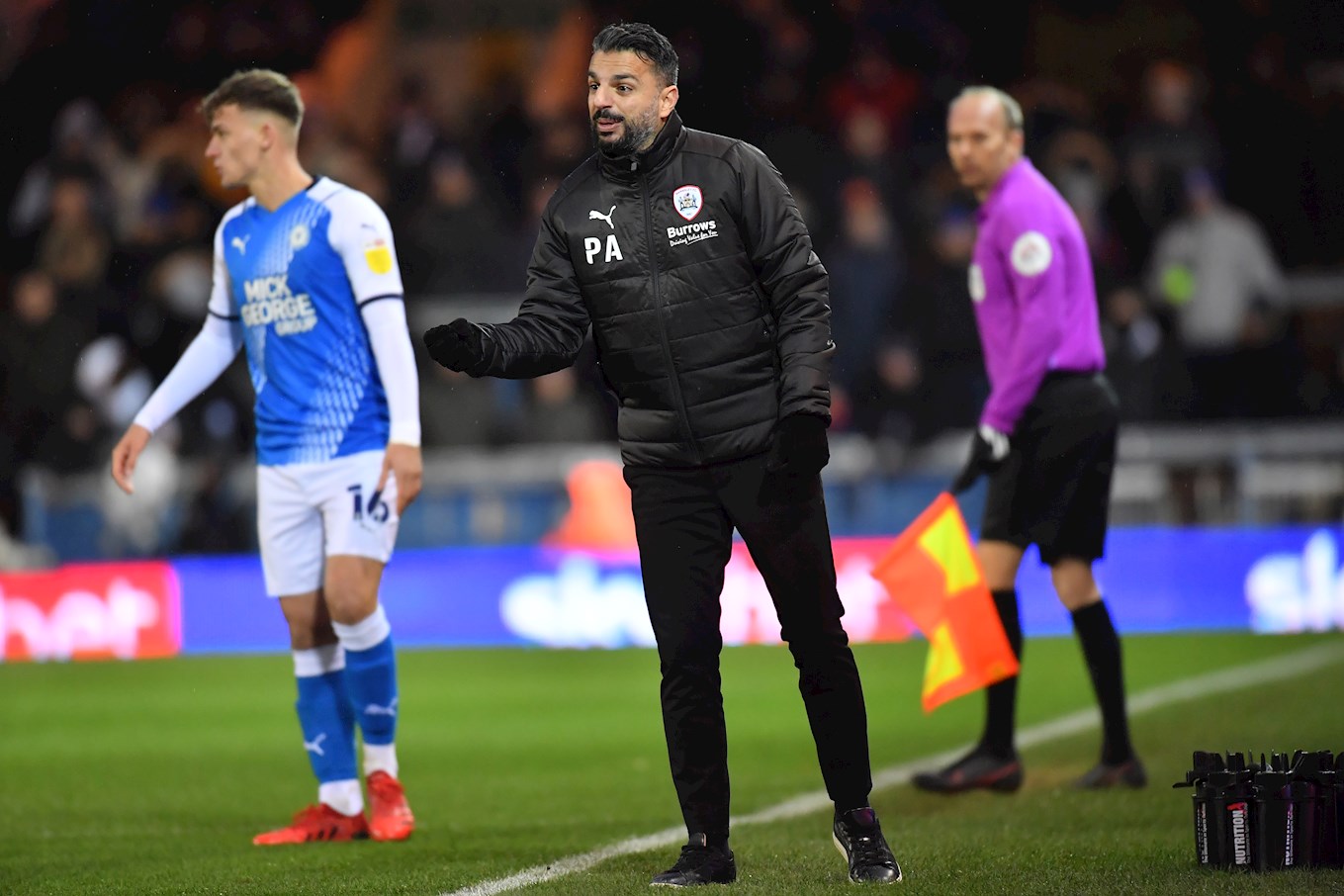 Saturday will be Asbaghi's third game in charge of this struggling Reds side. He's yet to see them score a goal. Despite the return to fitness of key forward Carlton Morris, we are still firing blanks on an all-too regular basis.

It's to be hoped that the previously in-form Aaron Leya Iseka comes back into contention after missing out in Cambridgeshire, whilst captain, Cauley Woodrow is without a goal in the last 10 fixtures. 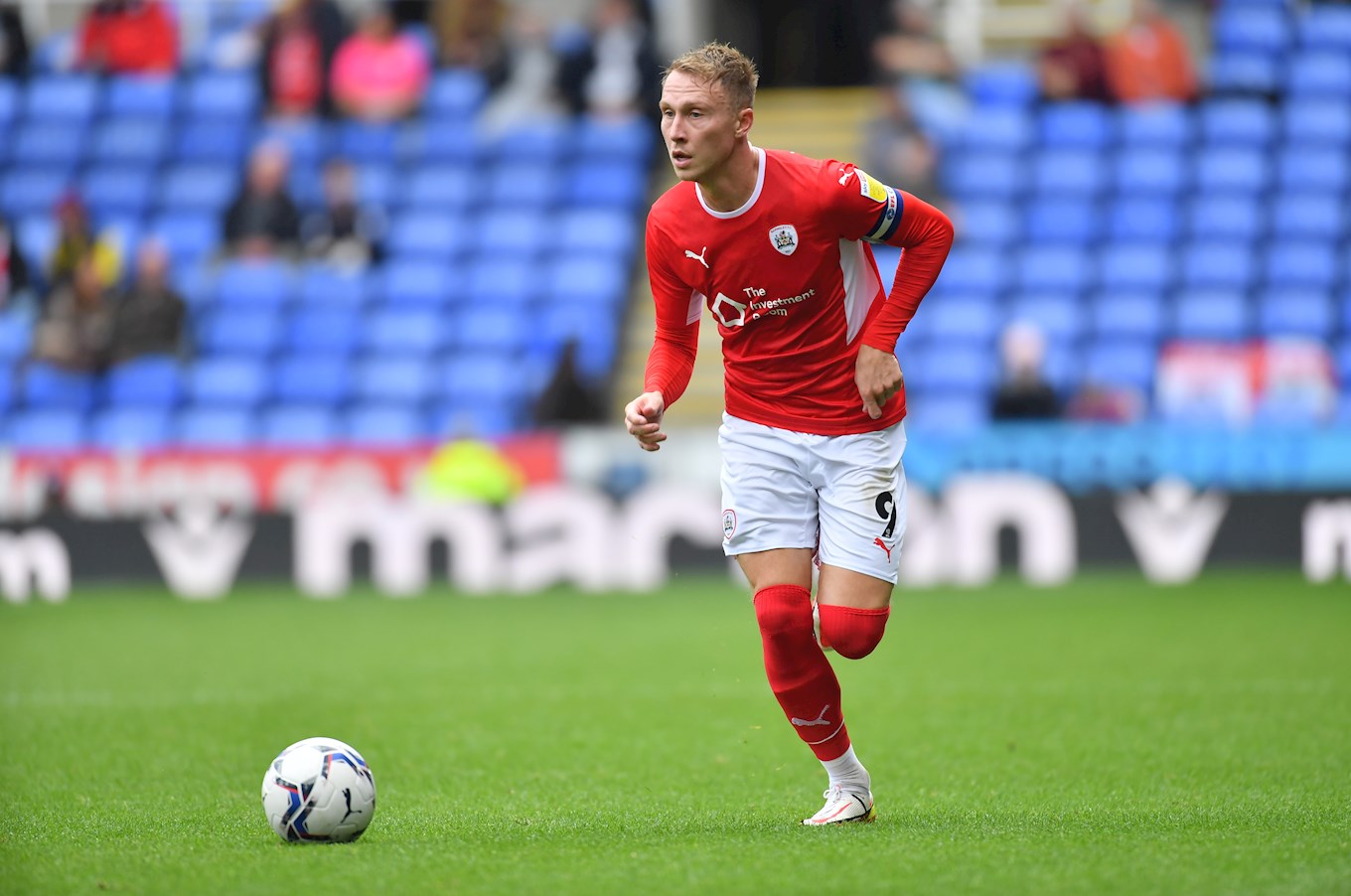 But with 52 strikes to his name in Barnsley colours, you can't help feeling that once he scores, indeed, once the Reds get in amongst the goals in general, that things will begin to flow once again. Confidence and momentum are key in football. 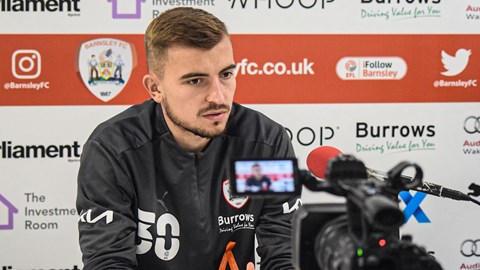 We couldn't have asked for a kinder fixture up next either, if we are looking for historical omens and optimism. It's nearly 10 years since Huddersfield Town left Oakwell as victors, and we've won the last two encounters on home soil. 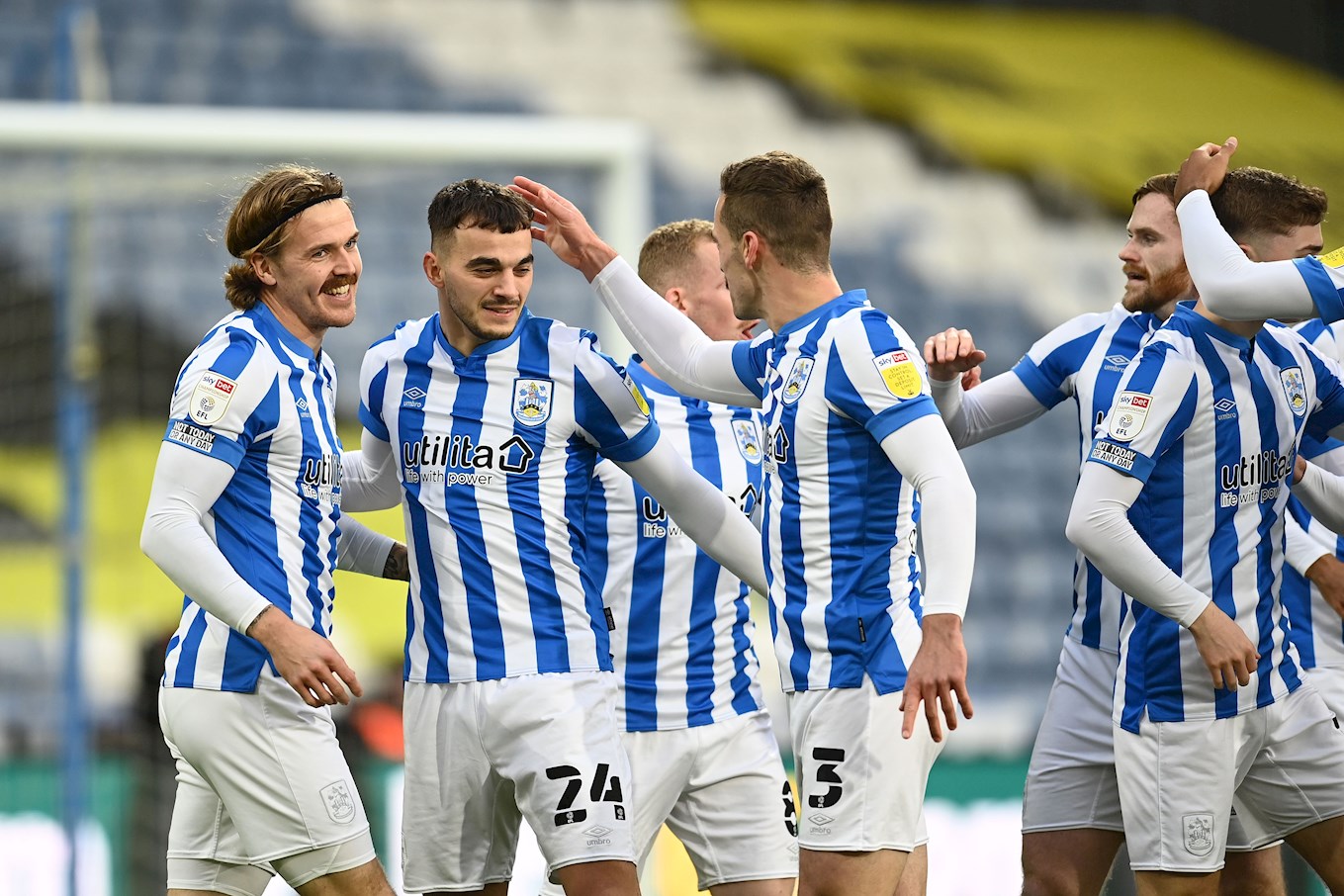 The Terriers have lost three of their last four fixtures, a min-run of form that has taken the gloss off - slightly - what had been an outstanding first half of the 21/22 Sky Bet Championship campaign.

They sit an incredible 16 points above the Reds, currently 8th in the standings, five points adrift of the play-off places. It's a remarkable turnaround for Carlos Corberán and his charges, who only finished 20th last season. 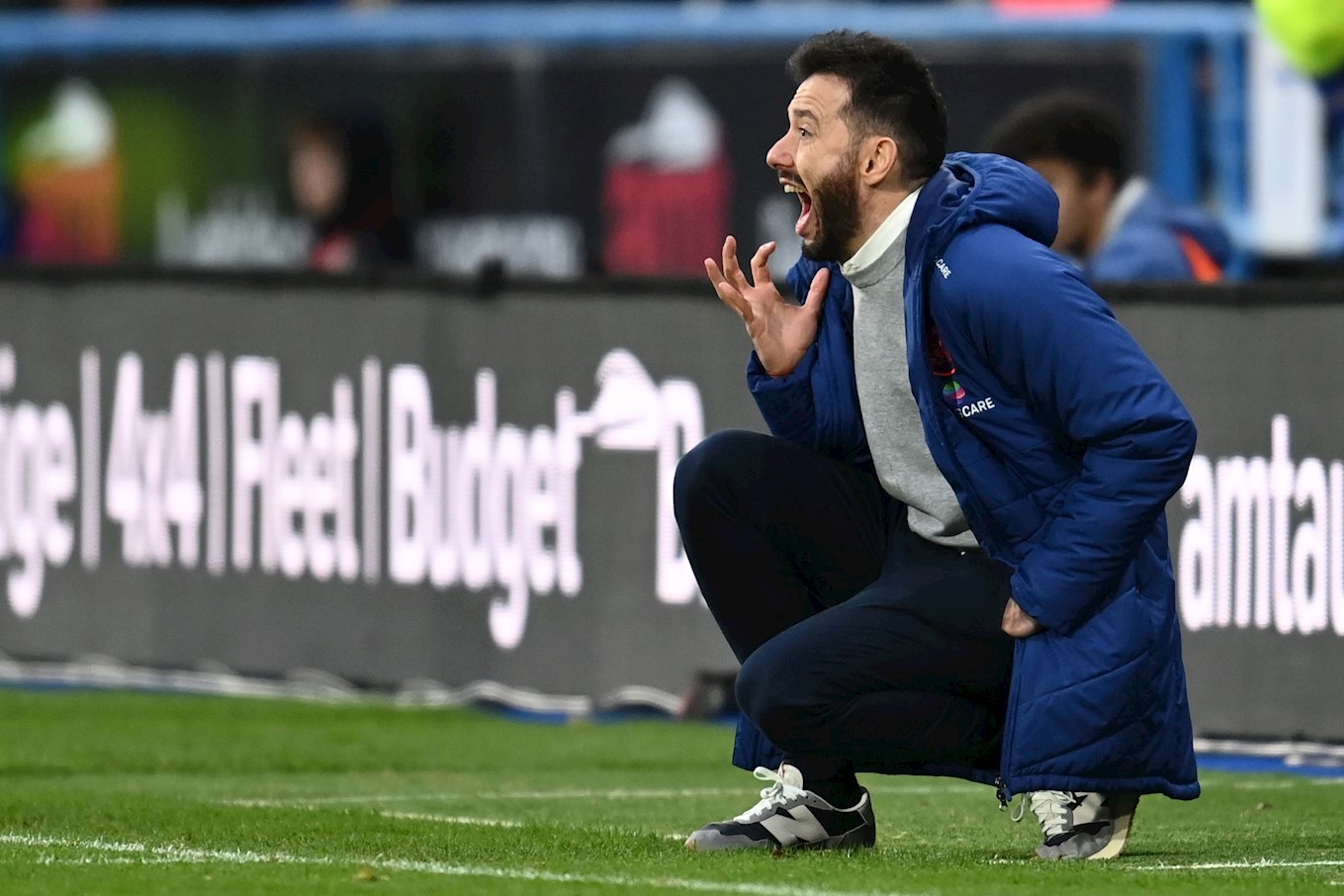 The Spanish coach has built a more solid, no-nonsense backline for this, his second year at the helm. Whilst long-serving Terriers forwards, Danny Ward and Jordan Rhodes know what this division is all about.

On-loan striker Danel Sinani has impressed after joining from Norwich City but it's livewire midfielder Lewis O'Brien who most often stands out for the West Yorkshire club. The 23-year-old schemer has history at this venue too, having scored a consolation screamer here back in 2020. 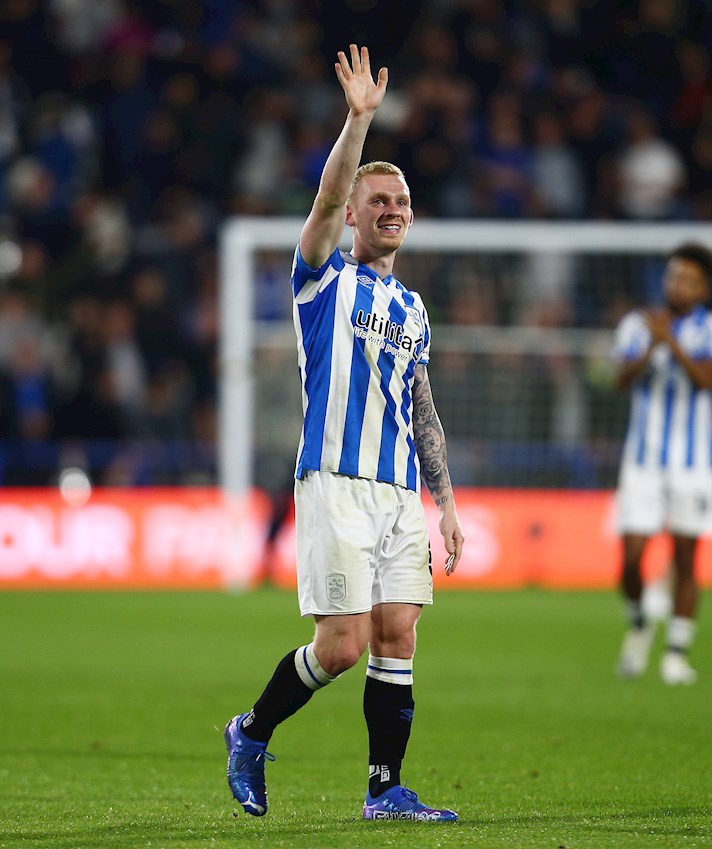 That strike occurred in a 2-1 Reds victory, during the 2019/20 campaign. Goals in either half from Alex Mowatt and Conor Chaplin secured a priceless three points as Gerhard Struber's side pulled off the 'great escape'.

Last term saw the same result. After Michał Helik grabbed a first half equaliser on Boxing Day last year, the Pole then popped up in injury time to stab home a winner. And we last met in April of this year when Daryl Dike's bicycle kick saw us to a 1-0 win on the road in Kirklees. Our last victory on our travels! 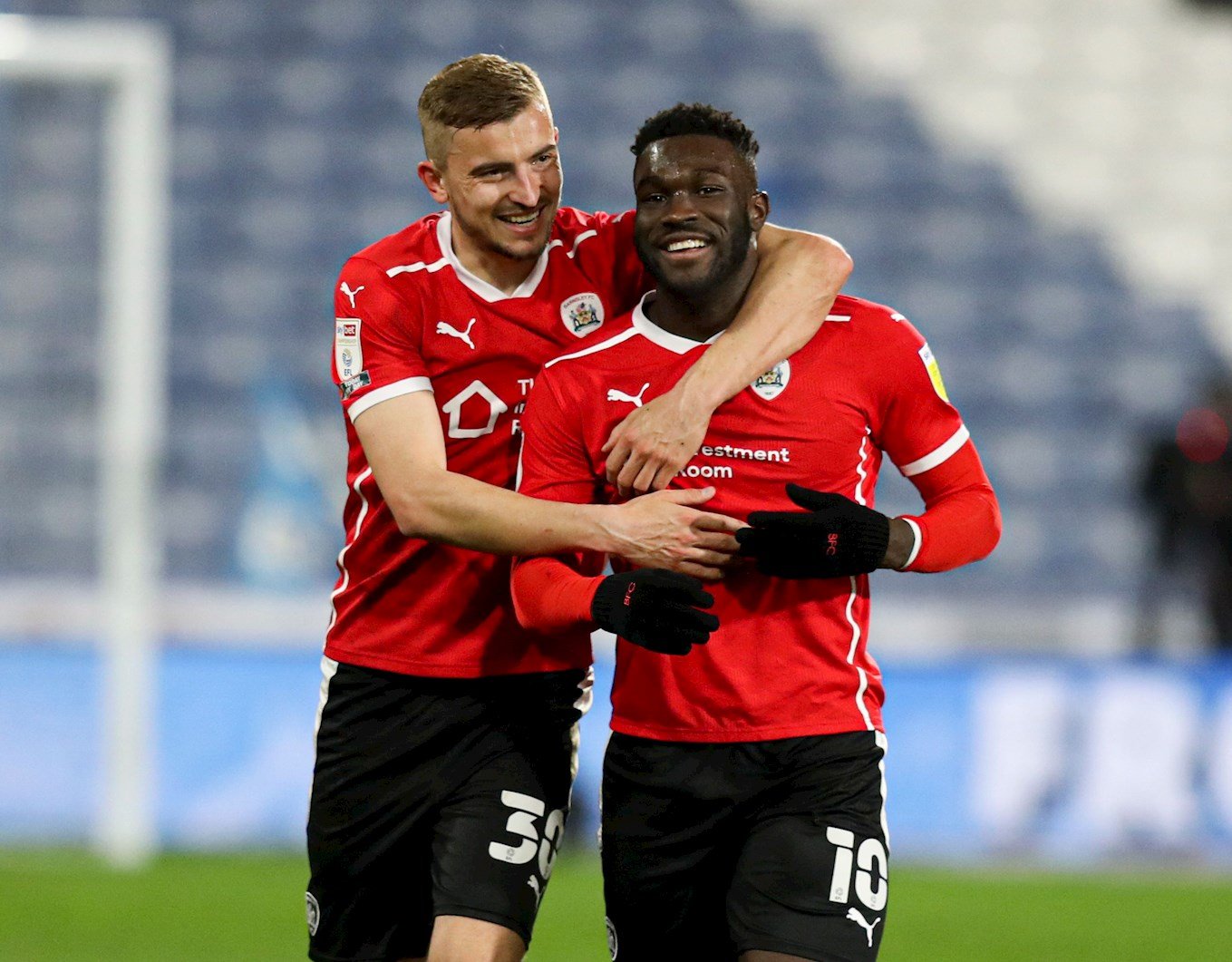 This weekend's man in the middle will be Matt Donohue. The Greater Manchester official will be visiting Oakwell for a second time this season.

He took charge of August's 1-1 draw with Birmingham City here, and in 13 fixtures this term, he has sent off four players, booking another 48. 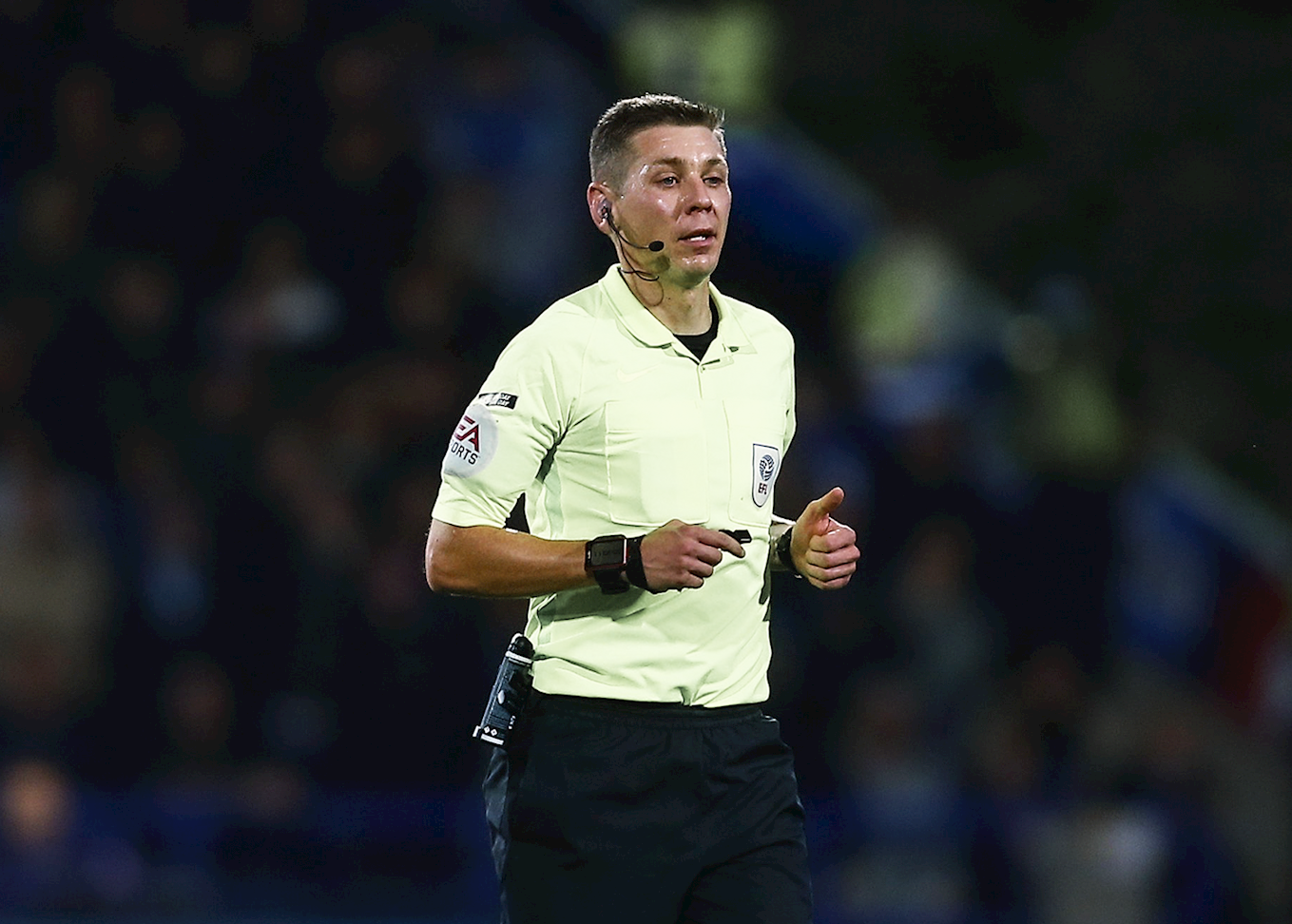