Everything you need to know ahead of this weekend's trip to take on Preston North End in Sky Bet Championship action.

We are back on the road on Saturday, making the journey across to Preston to take on North End at Deepdale in a 3pm kick-off.

It will be attempt number 11 at registering a first away victory this season, and head coach, Poya Asbaghi will also be looking to lead the Reds to a first win under his tutelage. 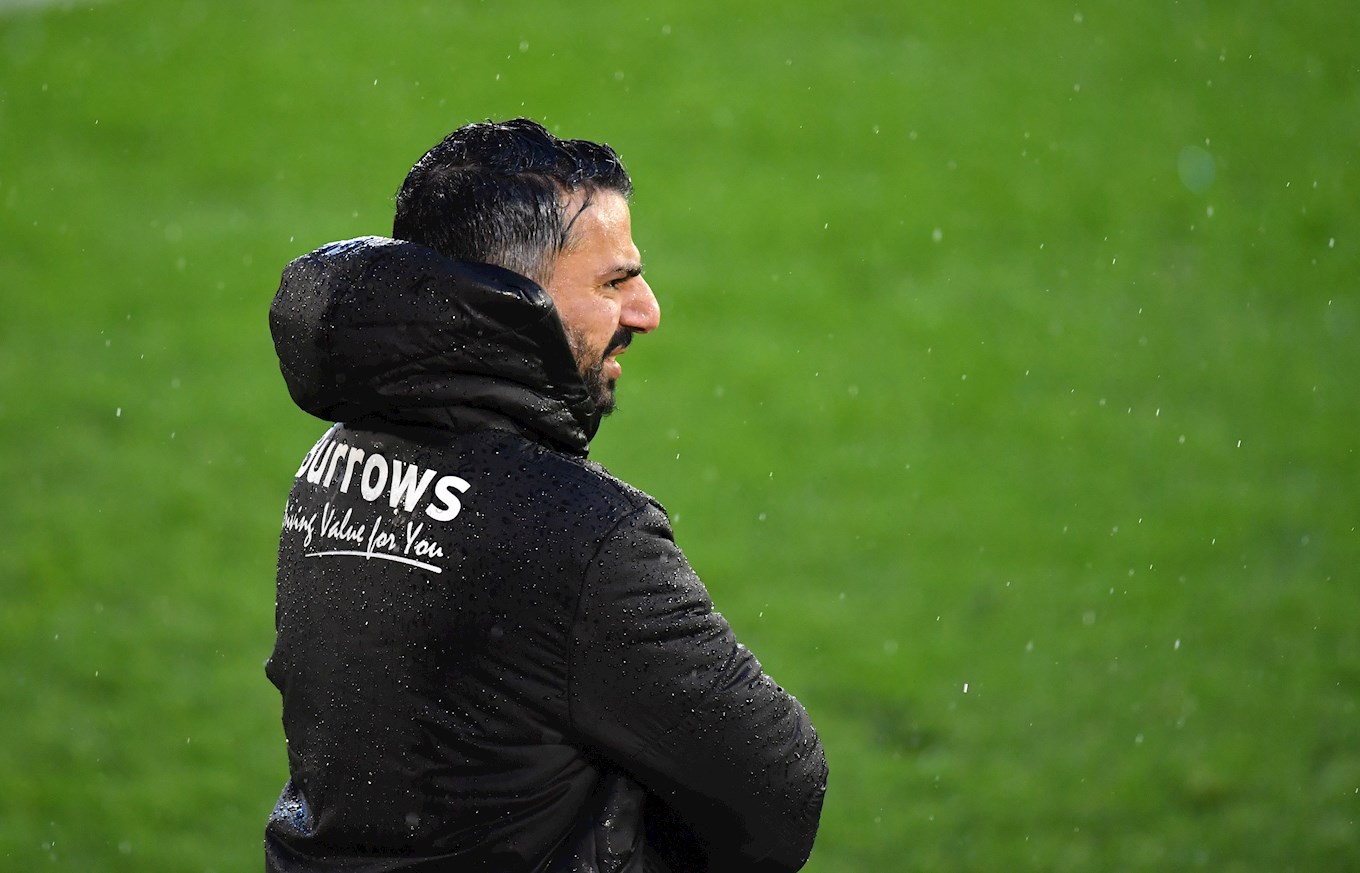 The Swedish boss has seen his side pick up back-to-back draws now, in improved performances, but will be looking for a big three points this weekend before welcoming in the festive fixtures.

Last time out, the Reds had to come from behind at Oakwell to salvage a point in last Saturday's Yorkshire derby with Huddersfield Town.

After falling behind midway through the first half, Asbaghi's men hit back in stoppage time just before the half-time break, as fit-again Carlton Morris fired home with precision to make sure Barnsley claimed a deserved share of the spoils.

Taking a look back at the Terriers clash through our in-house club camera.

It was a more attacking Reds performance, with plenty of enterprising football on display, and again the opposition were limited in terms of their own opportunities, as Poya's work on the training ground continued to bear fruit.

But with the gap to safety remaining at eight points, the need for what would be just a third league victory is badly required, if the fight to stay up is to be a successful one.

The glut of fixtures at this time of the year does indeed offer hope to struggling sides, but at the same time, if you're not winning games, the gap could very well increase and become somewhat insurmountable. 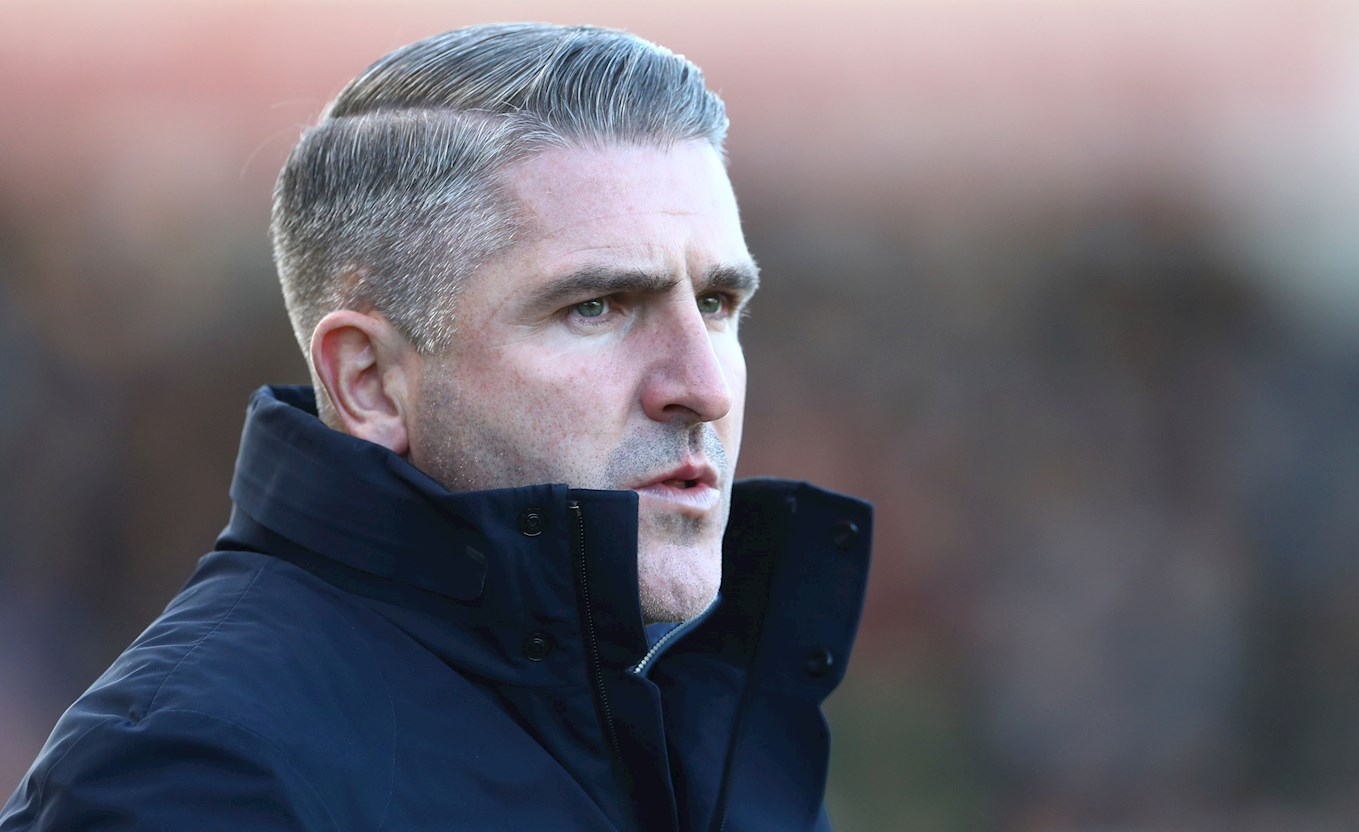 This weekend sees us up against a side who've just appointed a new manager themselves. During the week, North End replaced Frankie McAvoy with Ryan Lowe.

Preston are stuck in mid-table this term, on 25 points coming into this clash. It's been a very inconsistent campaign so far, but a change in the dugout looks a little harsh on McAvoy. But we aren't privy to the expectations at Deepdale, and in Lowe, they've appointed a highly-rated young manager.

The Liverpudlian - a former lower league striker in his playing days with the likes of Sheffield Wednesday - has done a terrific job at Home Park with Plymouth Argyle in recent years, earning promotion in 2020, and left the Greens in 4th position in League One. And he's promising an attacking, exciting brand of football, starting this weekend against the struggling Reds. 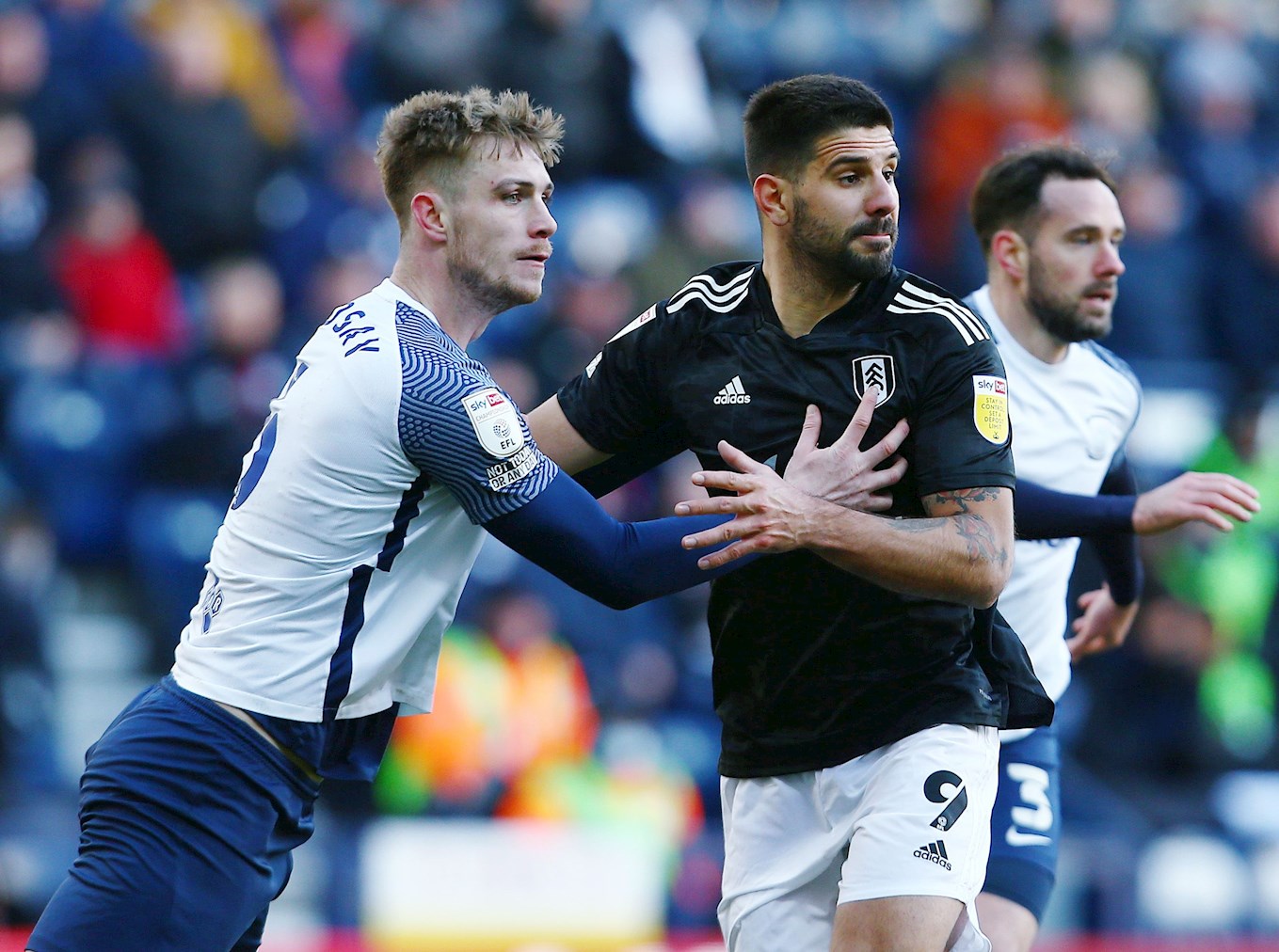 Our hosts on Saturday have a plethora of talented footballers, with a good mixture of youth combined with experience. And in amongst that group are a couple of familiar faces in midfielder Brad Potts and defender Liam Lindsay, who enjoyed two-year spells at Oakwell as recently as 2019.

But it's the evergreen Ched Evans who we see as the main threat for PNE. Always a thorn in our side, the former Man City forward even grabbed himself a customary goal in last season's clash at this venue, and after some injury issues this term, he's scored twice in his last three appearances. 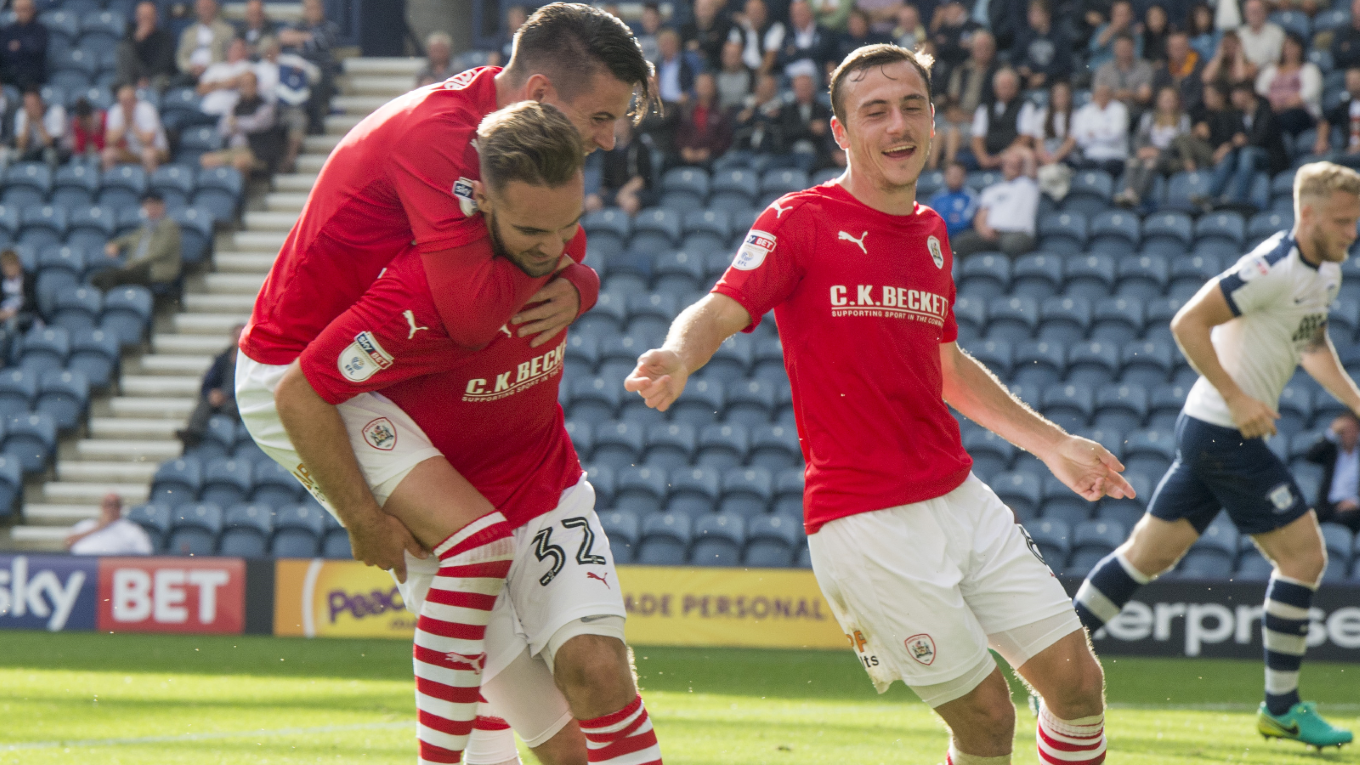 That 2-0 defeat at Deepdale at the end of last season followed up our 5-1 hammering there in 2019. We've to go back to 2016 for our last victory in Preston, a 2-1 win courtesy of Adam Armstrong's outstanding solo goal.

The man in the middle for this weekend's game will be Keith Stroud. The Hampshire-based official, one of the most experienced on the circuit, will take control of his first Reds game of the season.

He oversaw three of our games last term, all at Oakwell. A defeat against Bournemouth, a draw against Derby County and then a 2-0 win over Middlesbrough. 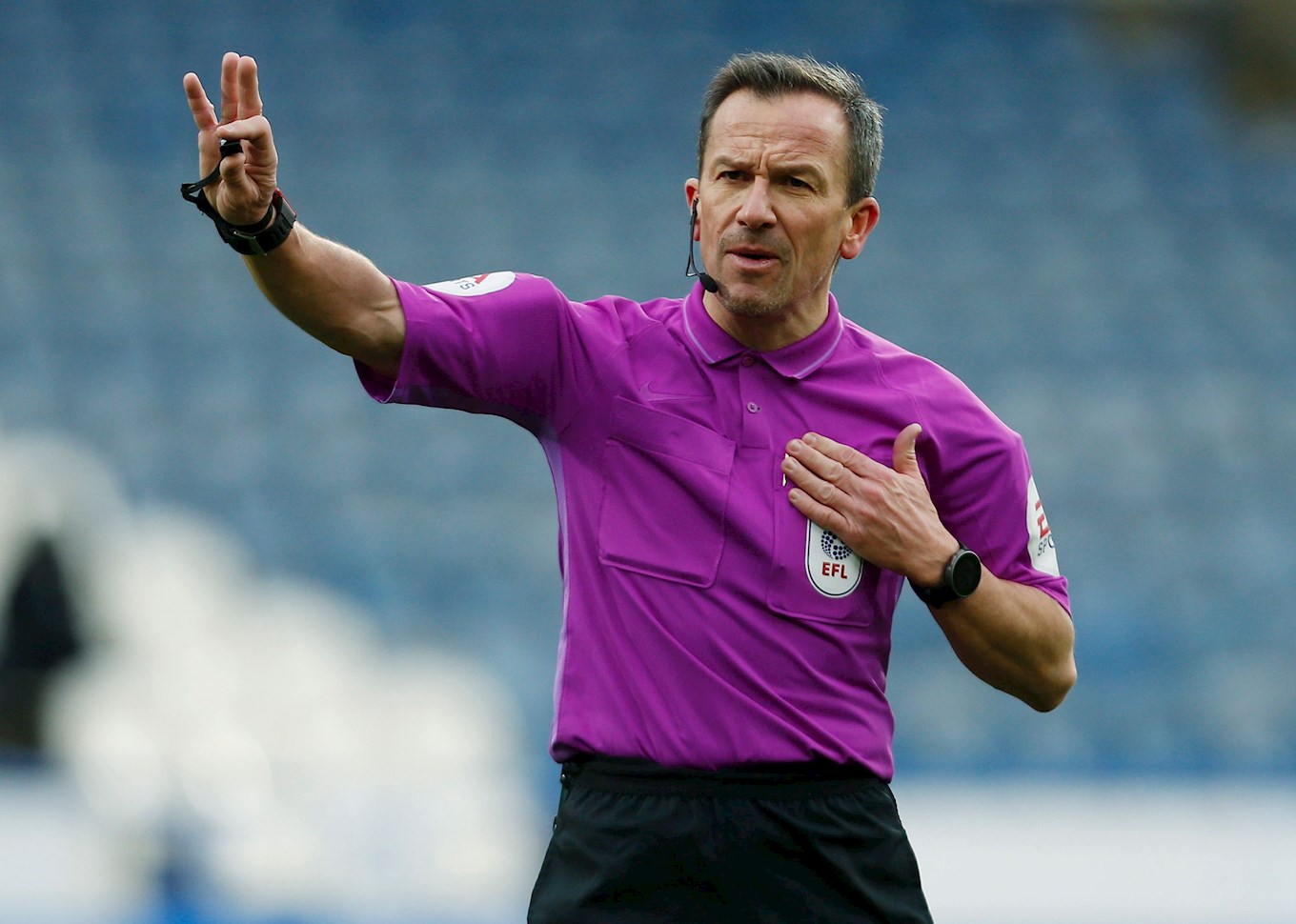