We welcome West Bromwich Albion to Oakwell on Friday evening in the Sky Bet Championship.

That means there’s another edition of GROVE STREET available for you to enjoy reading and, as always, it is full of exclusive content.

Our cover star for this particular issue is the main man himself, CARLTON MORRIS, who has hit the ground running since returning from a three-month spell on the sidelines with a PCL injury sustained back in August.

The forward talks about coming back into the fold, the process behind his rehabilitation, how much he has enjoyed his year at Oakwell and his belief that the Reds will go from strength to strength under Poya Asbaghi.

Next up to take on the series of wacky questions in our A-Z feature is MICHAŁ HELIK. No prizes for guessing who he says is the best player he’s ever played with, but there are plenty of interesting answers as we discover more about our Polish centre-back.

Under the academy spotlight this time is a former West Brom youngster in KYNAN MURCHISON, who joined Barnsley in the summer following a successful trial period. A mainstay at the heart of our U18s’ defence, the 17-year-old gives his verdict on a fine first half of the Professional Development League campaign.

We have our traditional pages dedicated to the visitors from the Hawthorns, including an insight from the opposition corner and LEIGH EDWARDS’ column on former Baggies managers.

Former England international, Geoff Thomas, is the focus of NEIL RICHARDSON’s Unsung Heroes piece, focusing on the midfielder who represented the Reds between 1999 and 2001.

As ever, club legend BARRY MURPHY pens his notes, and he remains positive about our chances this season, while also praising the Club for our continued work within the community – more information of which can be found inside this issue of GROVE STREET, regarding our recent efforts with Barnsley Foodbank.

All of this and more, in your West Bromwich Albion edition of GROVE STREET, which you can buy for just £3 from in and around Oakwell. 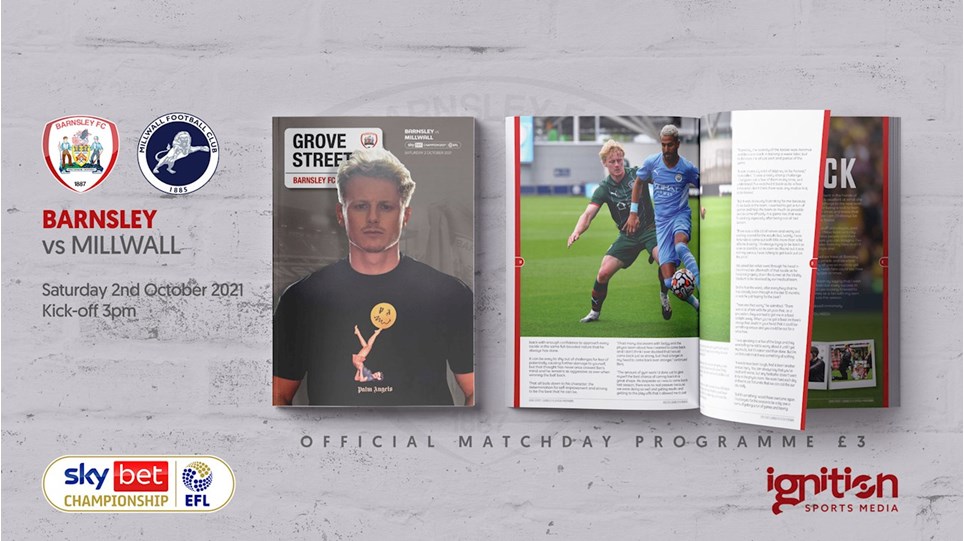 PICK UP YOUR MILLWALL EDITION OF GROVE STREET


The Reds are back at Oakwell for a second time this week in the Sky Bet Championship as we welcome Millwall to South Yorkshire. 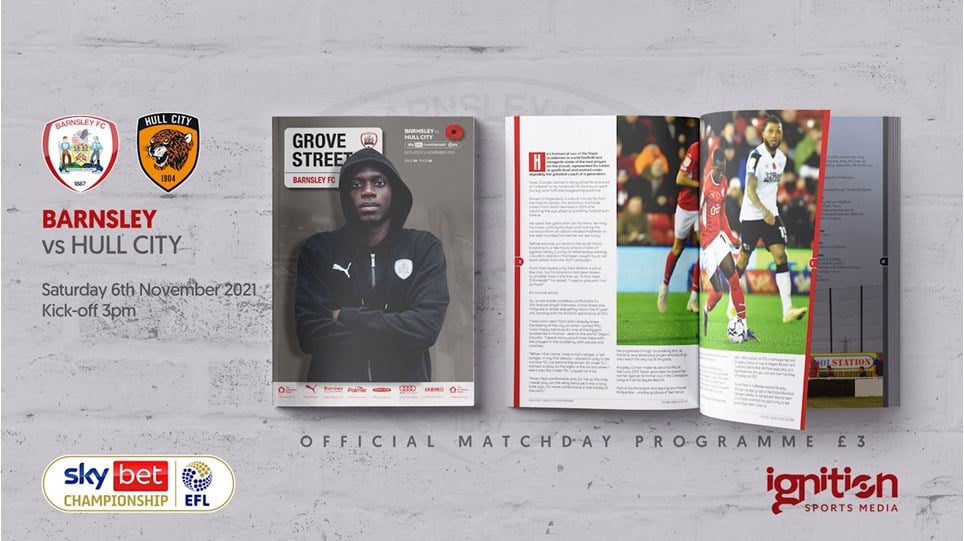 PICK UP YOUR HULL CITY EDITION OF GROVE STREET


The Reds welcome Hull City to Oakwell this weekend as we look to make it back-to-back victories in the Sky Bet Championship.